Here's what you need to know to choose the best steak cut.

Tenderloin a.k.a. filet mignon, fillet steak, beef fillet, châteaubriand
Price: Special-occasion splurge ($21 to $40 per pound)
The 411: Tenderloin has a soft buttery texture and subtle flavour yet is leaner than most other tender cuts. Be wary of overcooking this steak; it's best cooked to medium or under. This is the cut of choice for raw dishes, such as steak tartare and beef carpaccio. 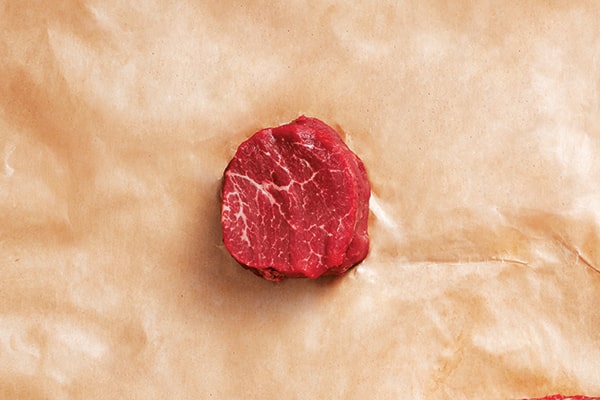 Rib Eye a.k.a. entrecôte, rib steak, cowboy steak (if bone is attached)  â€©
Price: Special-occasion splurge ($21 to $40 per pound)
The 411: This cut is easily identified by the small pocket of fat (called the plug) that separates the two muscles. Extensive marbling (the white lines of fat) gives this cut its signature juiciness and flavour. 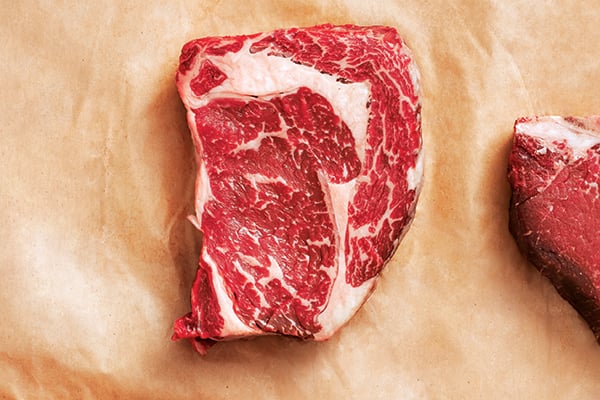 Top Sirloin a.k.a. baseball steak (when thickly cut), culotte, centre-cut sirloin, cap steak
Price: Weeknight-friendly ($11 to $15 per pound)
The 411: Less expensive than strip loin, tenderloin or rib eye, this cut delivers on tenderness and is more flavourful than many of its pricier alternatives. It's ideal for the budget gourmet. 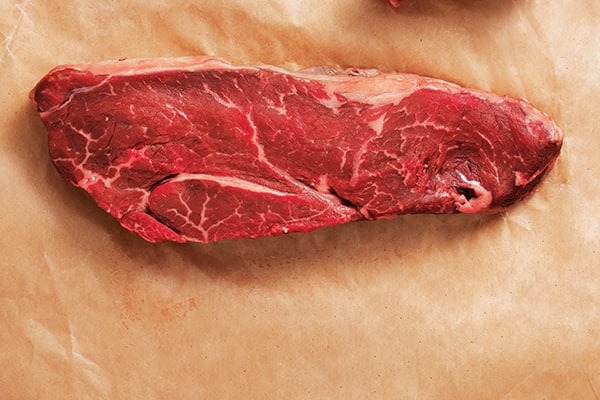 Strip Loin a.k.a. New York strip, strip steak
Price: Weekend splurge ($16 to $20 per pound)
The 411: This steak is known for its outstanding flavour and good marbling. While not as tender as rib eye, it's leaner and offers a beefier flavour. 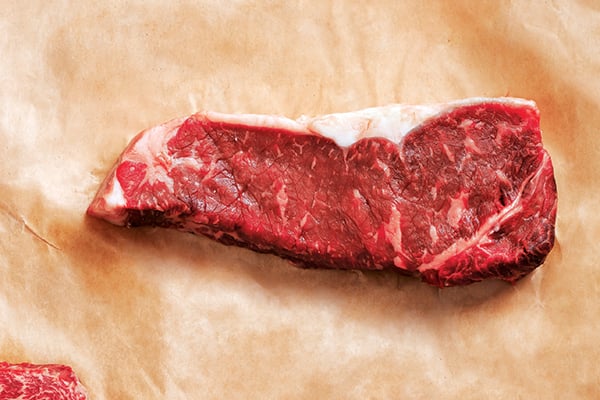 T-Bone a.k.a. club steak, porterhouse (when cut to include a large tenderloin section)
Price: Weekend splurge ($16 to $20 per pound)
The 411: This cut gets its name from the T-shaped bone that separates the larger strip loin on one side of the steak from the smaller tenderloin on the other. Consider it a two-for-one that's good for sharing or for those who can't choose between the flavour of strip loin and the texture of tenderloin. 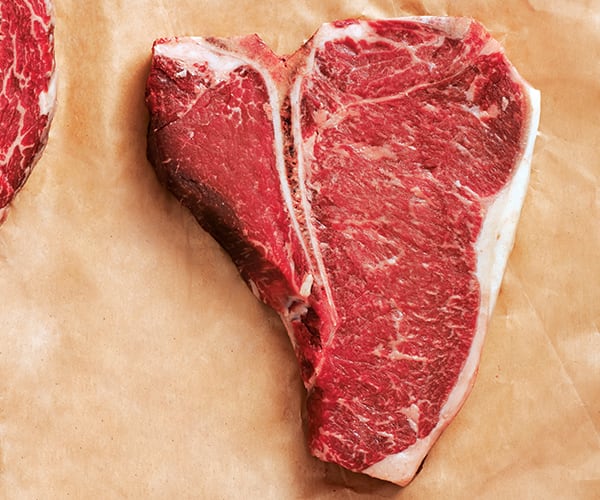 FlatIron a.k.a. top blade flatiron
Price: Weekend splurge ($16 to $20 per pound)
The 411: Considered a great substitute for tenderloin,  this extremely tender steak is gaining popularity. Always check the label to ensure it's a top blade flatiron  cut, as there is also a top blade simmering steak. 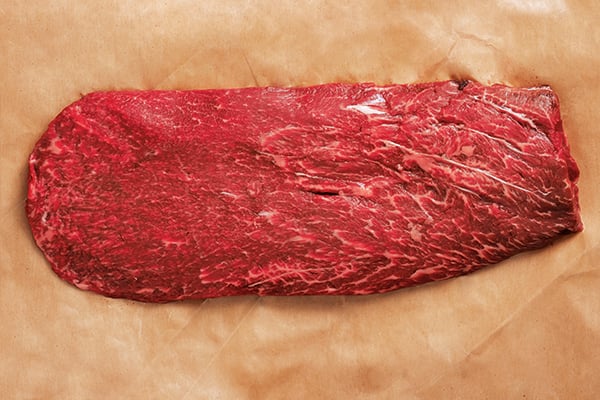 Flank a.k.a. London broil
Price: Weeknight friendly ($11 to $15 per pound)
The 411: This large oval steak has a delicious beefy flavour with little to no connective tissue, making it quite tender when sliced across the grain. Marinating greatly improves the texture, but you can get away without it in a pinch. Its tapered ends cook faster than the middle—great for feeding a group that prefers a variety of options for doneness. 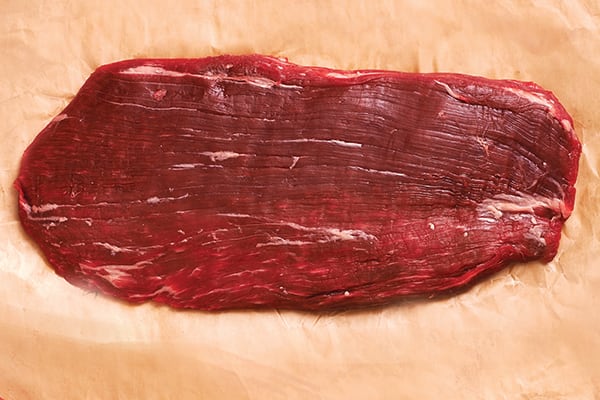 Sirloin Tip a.k.a. sandwich steak, knuckle steak
Price: Great value ($7 to $10 per pound)
The 411: This is a very lean cut with good flavour. Because of its minimal marbling, this steak really needs to be pierced and marinated to tenderize the meat before cooking. Often sold as a roast, it can easily be cut into individual steaks. 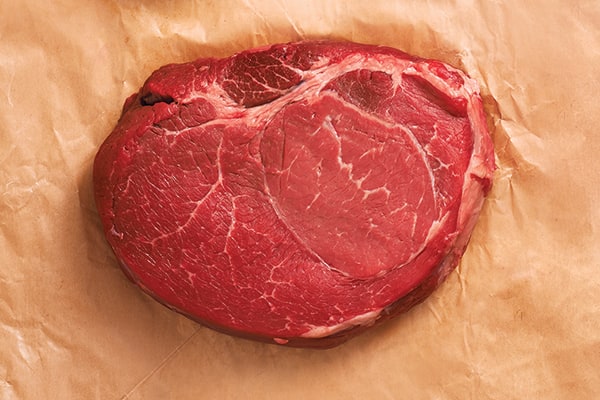 Simmering steaks
Price: Great value ($7 to $ 10 per pound)
The 411: Think of these as roasts that serve two to three people. They're relatively tough yet flavourful and should be cooked using moist methods, such as braising or slow cooking. The most common simmering steaks are blade and cross rib. Blade is slightly more tender than cross rib, but both should be cooked low and slow to maximize tenderness.

Learn how to cook the perfect steak everytime.

Steak guide: How to choose the best steak cut