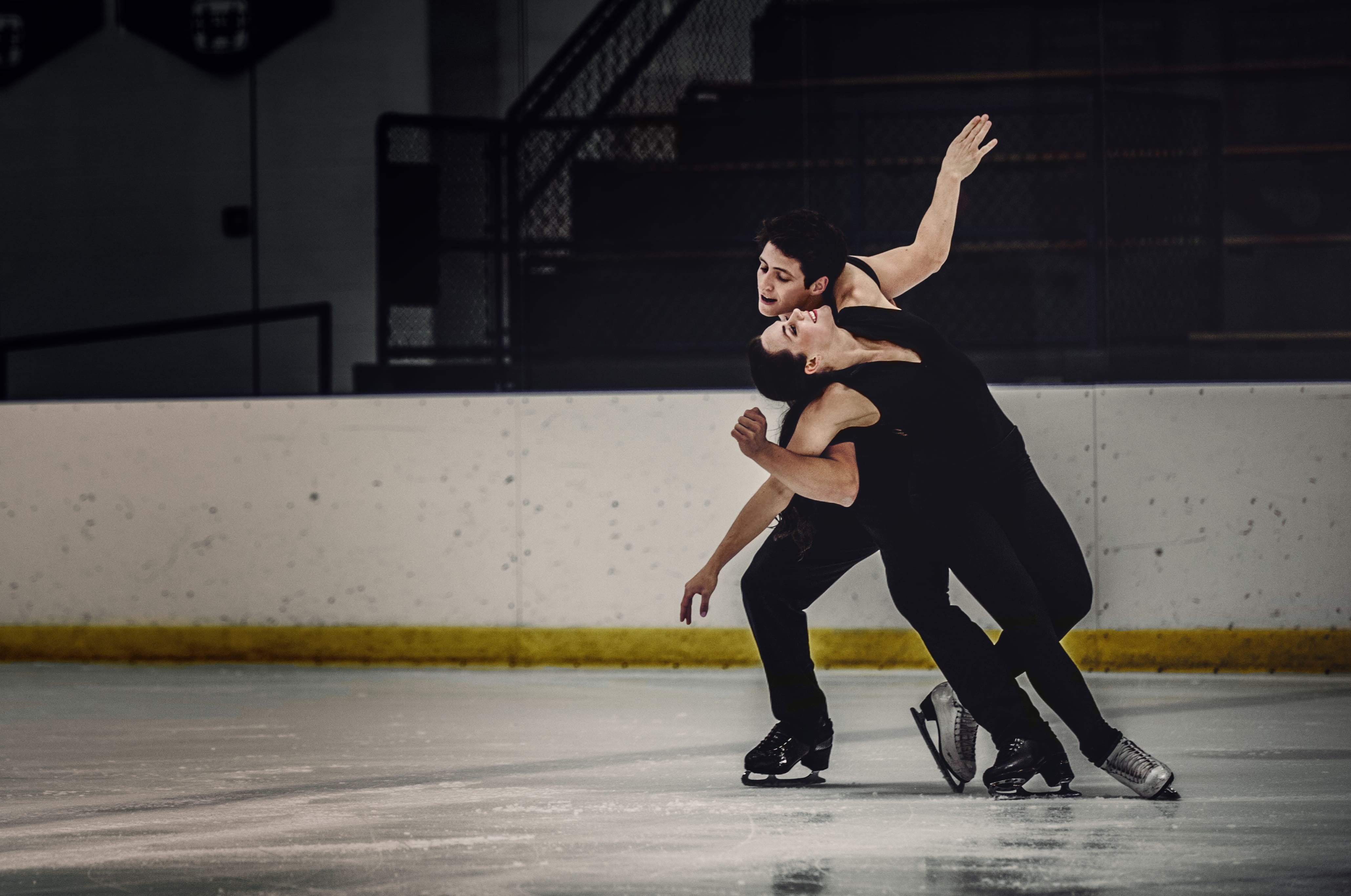 It’s an exciting time for Tessa Virtue and Scott Moir. In the final throes of training for the Sochi 2014 Winter Olympics, Canada’s ice-dancing sweethearts have their sights on defending their Vancouver 2010 gold medal. And while we wait impatiently for Sochi, W Network's compelling documentary series Tessa & Scott is helping us pass the time. The six-part series follows the duo’s day-to-day life both on and off the ice as they prepare for the Olympics. We recently sat down with Tessa and Scott and learned five things that might surprise you:

1. Filming a television series had some interesting perks. For Tessa, letting the cameras into her personal life took some adjustment. A private person who is protective of her life off the ice, it was initially strange to have a cameras filming her every move. But as the shoot progressed, Tessa was surprised by the friendships she built with the crew. That camaraderie ended up being one of the most enjoyable aspects of doing the show. “Training is isolating,” says Tessa. “It’s lonely in Canton, [Michigan] and it was nice to have the crew around.” Their coach Marina Zoueva joked about how motivating it was to have the cameras rolling during sessions on the ice, because it made Tessa and Scott work harder and perform better, a definite advantage to their training. 2. Scott loves country music. Scott is a huge country music fan, and has been known to belt out tunes in the shower. Tessa considers herself an old soul when it comes to music and enjoys artists like Marvin Gaye and the Spinners.

5. Tessa and Scott say their coach works harder than they do. Marina Zoueva has an amazing knowledge of skating and ice dance, say the ice dancers. A former ice dancer herself, when Marina retired she choreographed pairs and singles skating. Then in the late ’90s she moved to Canada and started choreographing ice dance. For Tessa and Scott, Marina’s professionalism and work ethic set her apart. “She’s first to the rink every day, she’s there from six to six, and she doesn’t take any breaks,” says Scott. They never question her when she expects more from them, because she’s the hardest worker at the rink. Scott says that’s a lesson he’ll take through life—if you want to be a leader, you need to lead by example.