How the best things in life come in humble little packages.

I've always said that my grandmother Selma taught me how to cook. Long before I became a chef, she was one of the first people to teach me anything in the kitchen.

As a typical Estonian refugee, she cooked simple, hearty foods including lots of fish, cabbage and potatoes. But there was one dish that I will carry with me for life—chicken soup with dill and butter dumplings. The rich chicken broth was filled with the most basic of vegetables —carrots, celery, lots of onion and potato—with little poached dumplings of eggy, buttery batter and loads of fresh dill, an herb that grew copiously in her garden. It is simply the most comforting food I've ever had. 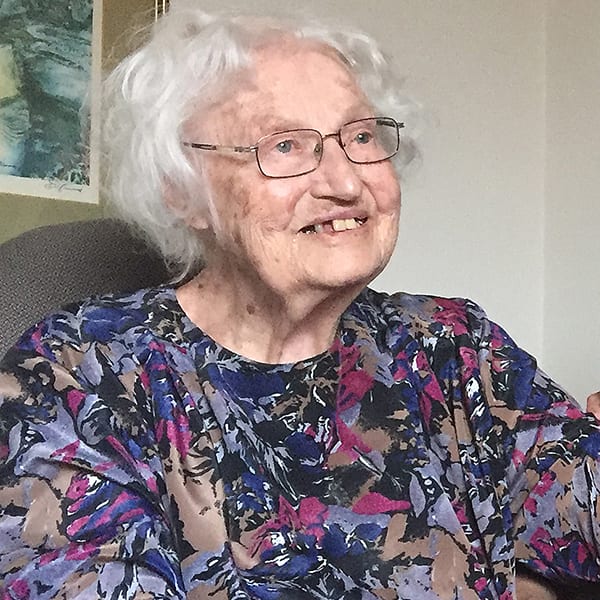 Flavours can indeed take you right back to a place you haven't been for a long time. For me, it's being four years old in my grandmother's kitchen every Tuesday night when she babysat, though she would always tell me that I was looking after her.

Some 20 years later, when this soup hits my tongue, for a short moment, it still makes me feel like I'm four all over again. I remember being so short I'd need a footstool to get my nose just over the rim of the soup pot as she dropped spoonfuls of the soft dough into the steaming broth. "Each one will turn out a little different", she would say.

That's part of this soup's charm, the best part. It is, after all, rooted in the culture of poverty in which my grandmother grew up. She would take one chicken and make the most of it by stretching it out and filling in the gaps with inexpensive flour dumplings and a charming little story about how they're like snowflakes, each one unique.

On February 23, my grandmother turned 97 years old. These days, I make the soup and treat her to it. Her eyes light up when I bring it and she can't wait to wash the mason jar and return it to me, her way of telling me she's ready for more whenever I have the time to make it. She never insists. It occurs to me now that we've both been taking care of each other for my whole life, in our own little ways. 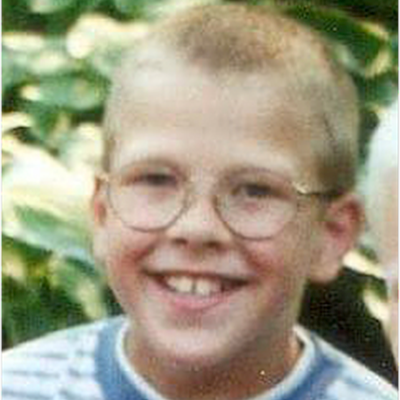 Dumpling soup and other lessons from my grandmother