Share
Points of prideâ€¨
Conception Bay South, N.L. (C.B.S), is said to have the best weather in the province of Newfoundland. When you're heading from St. John's, the capital city, into C.B.S., the weather is like chalk and cheese: always noticeably better in C.B.S.

The town sign you'll see when entering our community reads: "Bright Town, Bright Future," which, I believe, sets a wonderful standard. Every positive trait people associate with Newfoundlanders is accounted for: genuinely friendly, honest to goodness people... those qualities are amplified in Conception Bay South.â€¨â€¨

Things to see and do in Conception Bay Southâ€¨
Anyone planning to visit C.B.S. and looking for scenery should head to Topsail Beach, which is the region's most visited park. A panoramic view of the bay (which holds Bell Island, Little Bell Island and Kelly's Island as well as Topsail Mountain itself) is simply breathtaking. Those who are adventurous can hike up Topsail Mountain to get views of scenic vistas like no other.

Places to eat
A drive to the next town up from Conception Bay South will take you to Holyrood, which brings me to my favourite spot to eat: Rupert's Deli; all in-house smoked meats, low and slow BBQ and even smoked cheesecake! This place won "Best Sandwich in Newfoundland" in a recent radio contest. It's worth the drive. 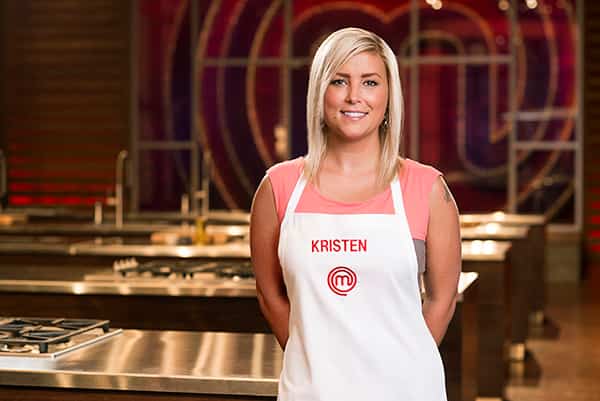 Do you think your community can top Conception Bay South's Rupert's Deli "Best Sandwich in Newfoundland" title?  Let us know for a chance to be featured as part of our 40th anniversary celebrations.