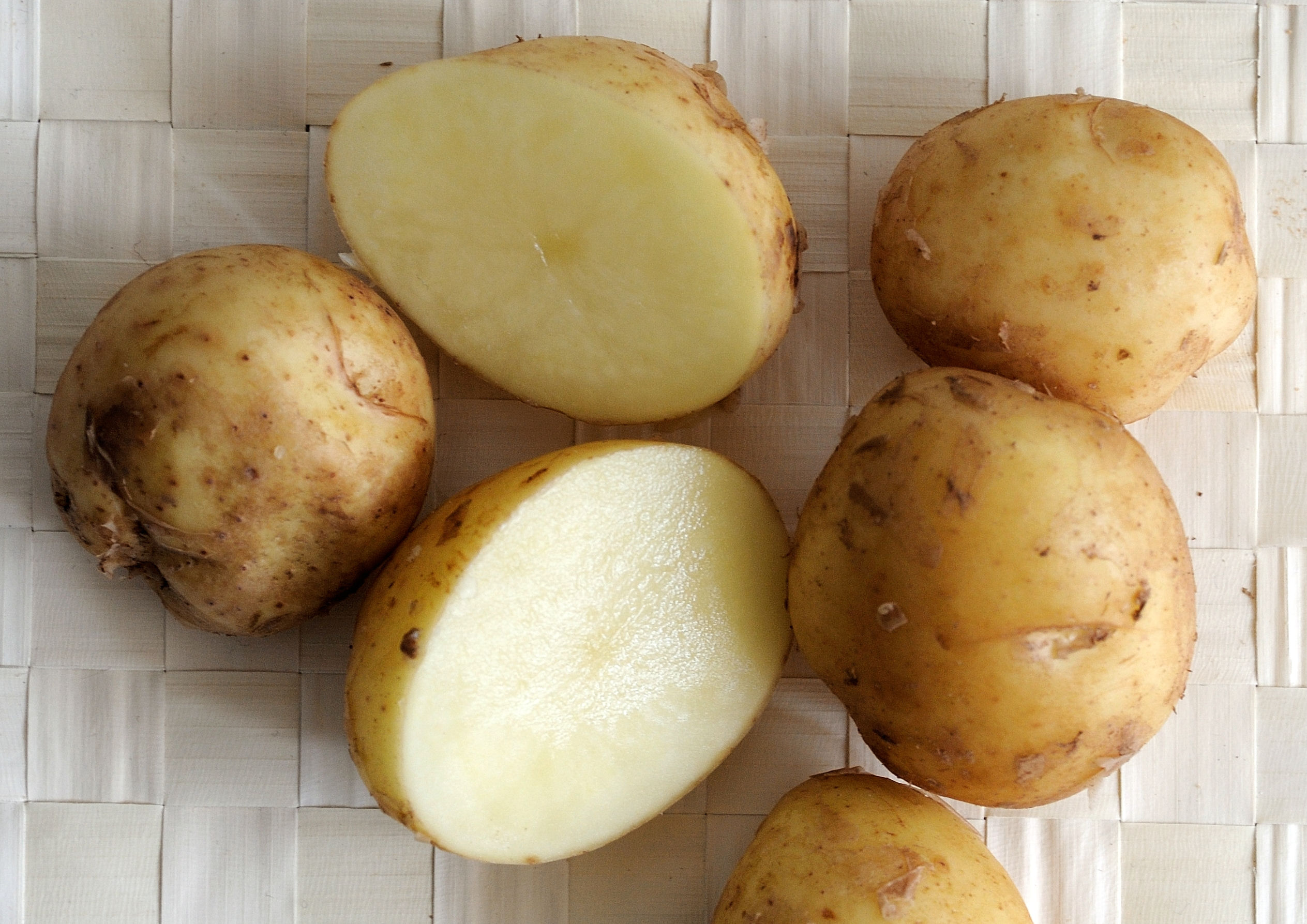 Did You Know? These humble tubers were first discovered and cultivated nearly 6,000 years ago in South America. They have since become one of the largest food crops grown and consumed around the world.