Are you one of those people who tend to wash your groceries often?

Although this is a good habit for most foods, there are some that can be dangerous to wash systematically. 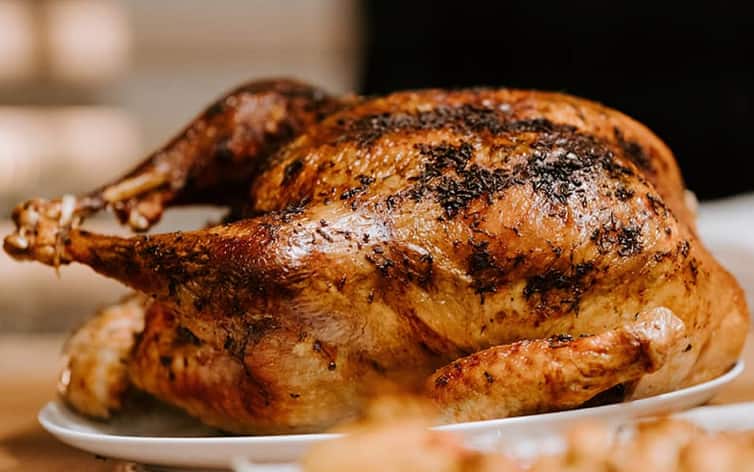 Raw chicken is certainly the number one food to never wash in water. Raw, it is often contaminated with several bacteria (Campylobacter, Clostridium perfringens and, the most famous, Salmonella).

When you wash chicken, instead of getting rid of the bacteria, you risk spreading it on your hands, on the work surface, in the sink, or even on other foods. If you absolutely must wash it, use lemon juice instead of water.

2. FRUITS AND VEGETABLES WHEN ALREADY PEELED 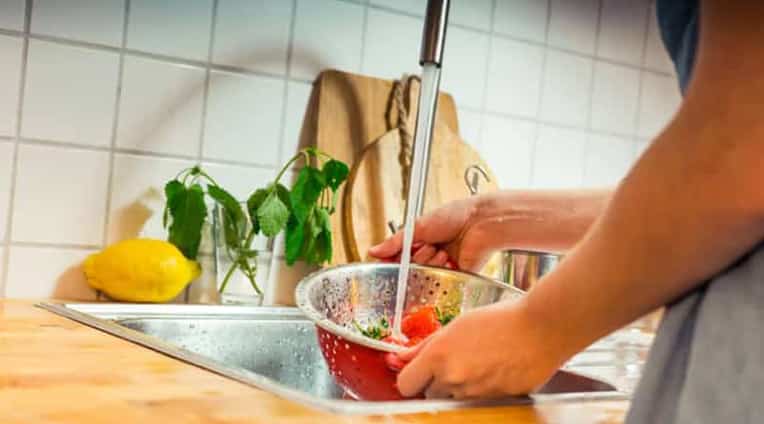 Have you ever washed a fruit or vegetable after peeling it because you were afraid that the peelings would have contaminated the food? Avoid doing this in the future, since by doing so, you destroy a good part of the vitamins they contain.

It is therefore better to wash fruits and vegetables before peeling them, to remove a maximum of vitamins. Even better if they are organic: avoid peeling them altogether. 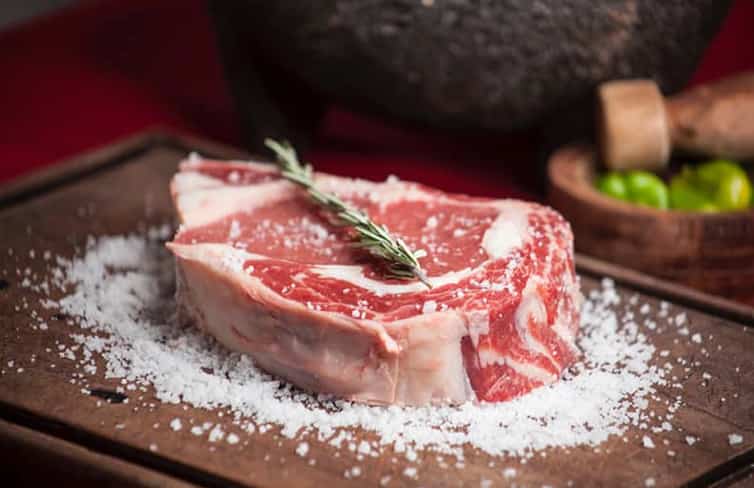 Raw meat, such as pork, beef, veal or even lamb, also contains a lot of bacteria that can spread everywhere if you wash it. But don't worry, these bacteria are quickly eliminated by cooking and high temperatures. 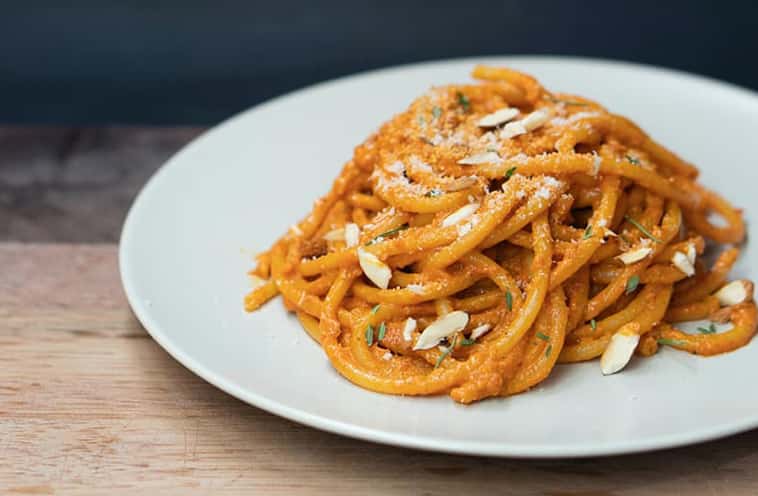 Never wash pasta before cooking, even if you buy it in bulk. The reason? By washing it before cooking, you will remove the starch and it will become sticky and less likely to stick to the sauce. 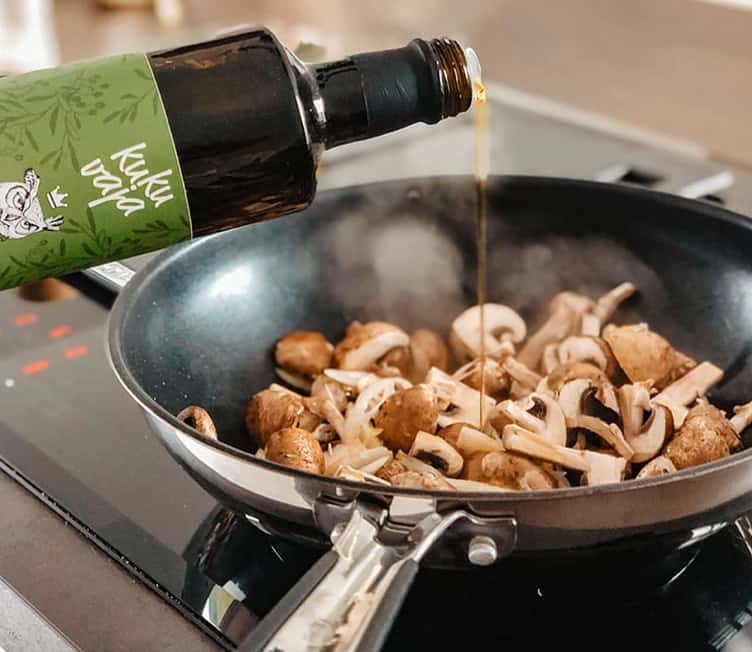 Mushrooms are, of course, vegetables that should be washed, but not excessively: we advise against soaking them for a long time in water, for example.

The fact that they do not have an "outer" skin, unlike others, means that they will lose their flavour in water. So stick to a quick rinse!

5 Foods to Never Wash Before Eating