Share
There is something special about the art of baking bread. Every baker knows this, as do those who grew up in homes where fresh bread was baked. It has to do with the way the ingredients come together, the physical sensation of kneading to form a soft dough, and, best of all, the warm, fresh smell that emanates from the oven as it bakes.

October 16 is World Bread Day, and if anyone understands the cultural importance and historical significance of bread, it's artist and social innovator Mariette Sluyter.

In 2009, Sluyter began working with the Calgary Family Services Older Adult Team. She quickly realized that the seniors in her care were living in relative isolation and sought a way to improve their quality of life. A number of factors contributed to the problem, namely the gulf that exists between generations, but also the racial, religious and cultural barriers that existed between the seniors themselves.

Sluyter knew that bread, and baking bread in particular, was something that was prevalent in all cultures. She thought that if she could get these women to share their bread recipes and bake together, their innate desire to tell their stories would emerge and this would lower the risk of social isolation.

The Significance of Bread

According to Sluyter, there is a strong link between baking bread and the way in which we connect with each other. Having been around since the agricultural revolution, bread is something that is ubiquitous in all our languages and cultures. In fact, the word "companion" comes from the Latin meaning "with bread."

“Bread reflects who we are as a species; the basic ingredients are the same but the outcomes are different. It is the same with humans: we share the basic building blocks but it is cultural practice that changes the outcomes. It is through breaking bread together, figuratively or literally, in a spirit of open, curious learning that we can transcend what divides us.” 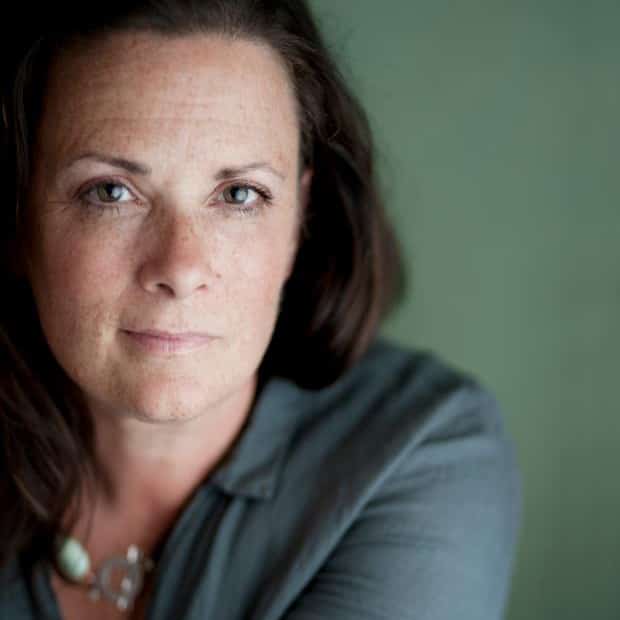 Baking Bread as a Way to Connect

In 2010, Sluyter put her plan into action and got six women baking together: Anne Kerekes, Carrie Sheen, Charlotte Yellowhorn McLeod, Vera Kalmakoff, Vidya Richardson and Wilma Sluyter. Her plan worked, and the women began to bond.

Once they started sharing their personal histories, they realized there was a clear universal theme among them – not one of them had lived the lives they'd expected, based on the cultural stories they were raised with. Each one of them had survived great hardship, whether in the form of poverty, abusive relationships or oppressive cultural and religious practices.

Through the act of responsible storytelling, earlier prejudices based on race, nationality and religion were recognized and addressed. In sharing their recipes, they opened up about themselves and learned that there are more similarities in their stories than there are differences.

This point was really driven home when the women made a conscious decision to learn more about each other's history. At one point, they went to visit the Pikani Nation Reserve in Southern Alberta, the birthplace of one of the women, Charlotte Yellowhorn McLeod. Some of the other women had grown up very nearby, but were raised with such ingrained systemic racism that their understanding of Charlotte's people was completely wrong. After the visit, one of those women said, "We have to do something to fix this." 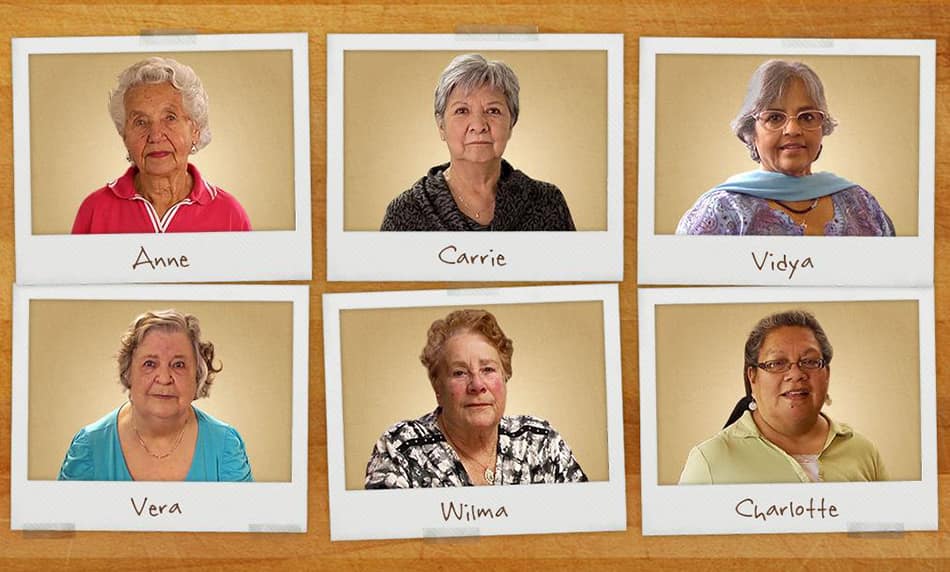 Documenting the Experience with the National Film Board of Canada

Sluyter knew that something magical was happening with this group of women. She felt that if they were able to have such a strong impact on each other, then their stories should be brought to an even larger audience. They began teaching bread baking to younger generations in schools, but Sluyter felt she could do even more. She decided to document the experience and approached the National Film Board of Canada's Digital Studio in Vancouver. The resulting project, Bread, is beautiful to look at and simple to navigate. It features six videos, each one narrated by one of the women as she demonstrates how to bake her traditional bread.

When the women saw the completed project, and the interest it generated, they understood that there was value in sharing their stories. Sluyter was constantly telling them that they were “becoming a new sort of elder, a digital elder.” Once the project launched, they understood that they had managed to form the perfect bridge between old tradition and new technology.

Meet the Women of Bread

The six women involved in the project generously invited us into their kitchens and their hearts. Click on their stories to get to know them better.

Anne was born in Hungary in the mid-1920s. She immigrated to the rural coal-mining community of Wayne, Southern Alberta at the age of 2 as her family struggled through the Depression. Anne makes an airy and delicious white bread, but after this project was completed she moved out of her home and into a senior's residence and no longer bakes. She's having difficulty with her memory, but thankfully she passed along her bread recipe to her granddaughters, so that they could continue her tradition.

Carrie, who today uses a bread maker for her traditional loaf, grew up on Gordon's Indian Reserve in Saskatchewan in the 1950s. The eldest of five Cree girls, life was not easy for her. Carrie lost her mother at the age of eight and was sent to a residential school, where she endured great hardship. But throughout her life, she's used her grandmother's recipe for fresh, warm bread as a way to hang on to a culture that others tried so desperately to take away from her.

Born in 1955, Charlotte grew up speaking Blackfoot on the Pikani Nation reserve in Alberta. She was the first one in her family who didn't attend residential school but she still suffered through many of the same issues. Despite the hardship in her early years, Charlotte grew up with a gentle spirit and became a much sought-after teacher in her community. Her bannock and fry bread are highly in demand, as evidenced by the crazy line-ups at community events.

Vera grew up in a Russian community in the hamlet of Veregin, Saskatchewan during the Great Depression. She grew up in extreme poverty, had a difficult time at school and married into an abusive relationship. But after leaving her husband, Vera found a simple life filled with happiness, freedom and a love of making her famous piroshki for family and friends.

Vidya left India for Canada in 1970. From the time she was four years old and saw the way women were treated in her culture, she knew she wanted a better life. Her father taught her everything she knows about cooking and baking, and to this day she still loves making her famous roti for family and friends.

Wilma was only eight when the war broke out and the Germans took over her home in the Netherlands. She grew up in a climate of fear, and even after immigrating to Canada at the age of 30, it was difficult to leave her past behind. When her husband of 46 years passed away from cancer, Wilma sought comfort in knitting, puzzles and baking her beloved pannekoek.

For more delicious bread recipes, check out how to make our Monkey Bread with Cinnamon Glaze.

Breaking Bread: How a baking experiment transformed the lives of 6 women