Hockey, lacrosse, poutine and maple syrup are a few things that our country is the known for. Now, we can add chocolate to that list.

Do you want to try the best chocolate in the world? If the answer is yes—and we're assuming it is!—you don't have to travel to Switzerland or Belgium or Italy; some of the world's best chocolate is made right here in Canada.

This year at the Academy of Chocolate Awards in London, England, Ontario's Hummingbird Chocolate Maker took home the prestigious Golden Bean prize for their Hispaniola chocolate bar. In addition to winning that top prize, the Canuck business took home five other awards for their chocolate creations—a sweet surprise for Hummingbird owners, husband and wife duo Drew and Erica Gilmour.

"It blew us away," Drew told the Globe and Mail. "I didn't think we'd win anything," Erica added.

The couple met while doing international development work in Afghanistan. From there they travelled together to many developing countries, working closely with farmers and learning about the cacao industry. After deciding that they wanted to spend more time at home, the couple combined what they learned abroad with their love for chocolate, and started to experiment with chocolate making in their basement.

Those basement experiments have turned into world-renowned recipes, and today, Hummingbird Chocolate has a 2,500-square-foot factory and shop in Almonte, Ontario.

For the Gilmours, their growth and success isn't just about their own business, but it's also about the business of the people whom they work with. The Gilmours work directly with the farmers whom they source their beans from, spending a bit more money to ensure that their ingredients are sustainably and ethically produced—a business model that stems from the couple's time travelling in earlier years.

"We learned much, helped a bit, and gained a huge respect and affection for people who make food, from grower to artisan," Erica says on the Hummingbird Chocolate website.

Hummingbird has worked with farmers from Guatemala to Dominican Republic to Vietnam, and the products have been enjoyed by Canadians since the shop opened in 2012. In the future, the Gilmours are hoping to expand into more countries, and their recent international recognition suggests that their planned expansion will be successful.

In the meantime, we're lucky here in Canada that we have access to the Gilmour's creations. So the next time that you're needing a chocolate fix, look no further than Canadian Hummingbird Chocolate—it's ethically produced and the best in the world. 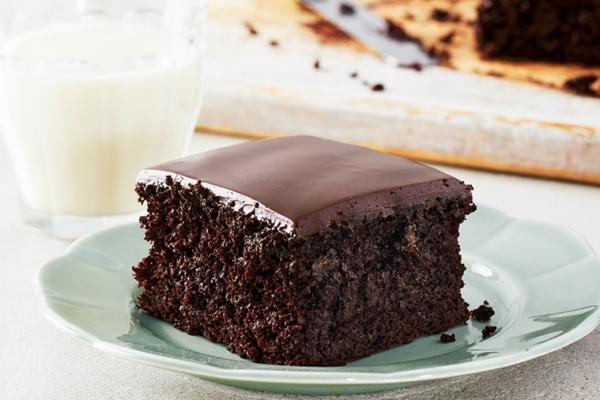 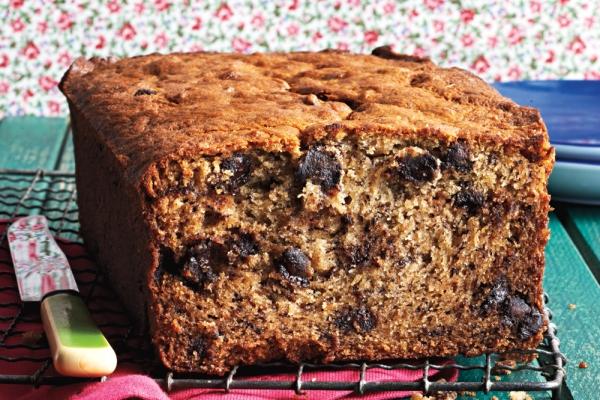 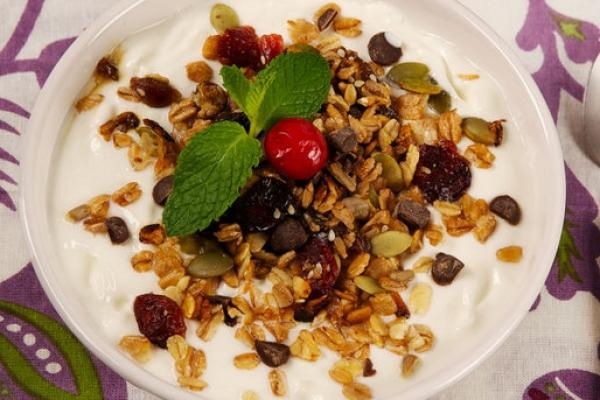 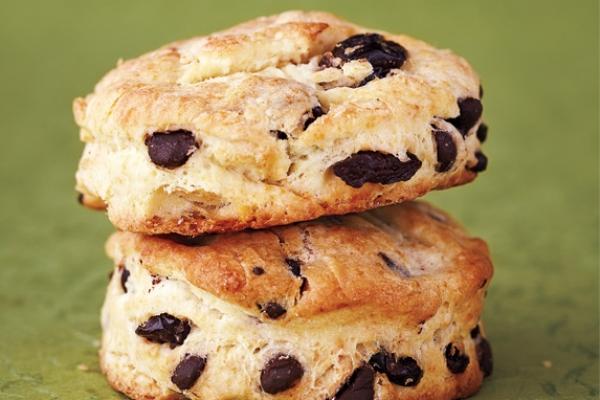 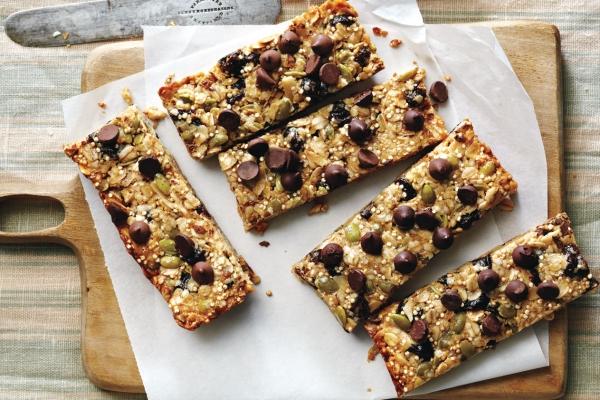 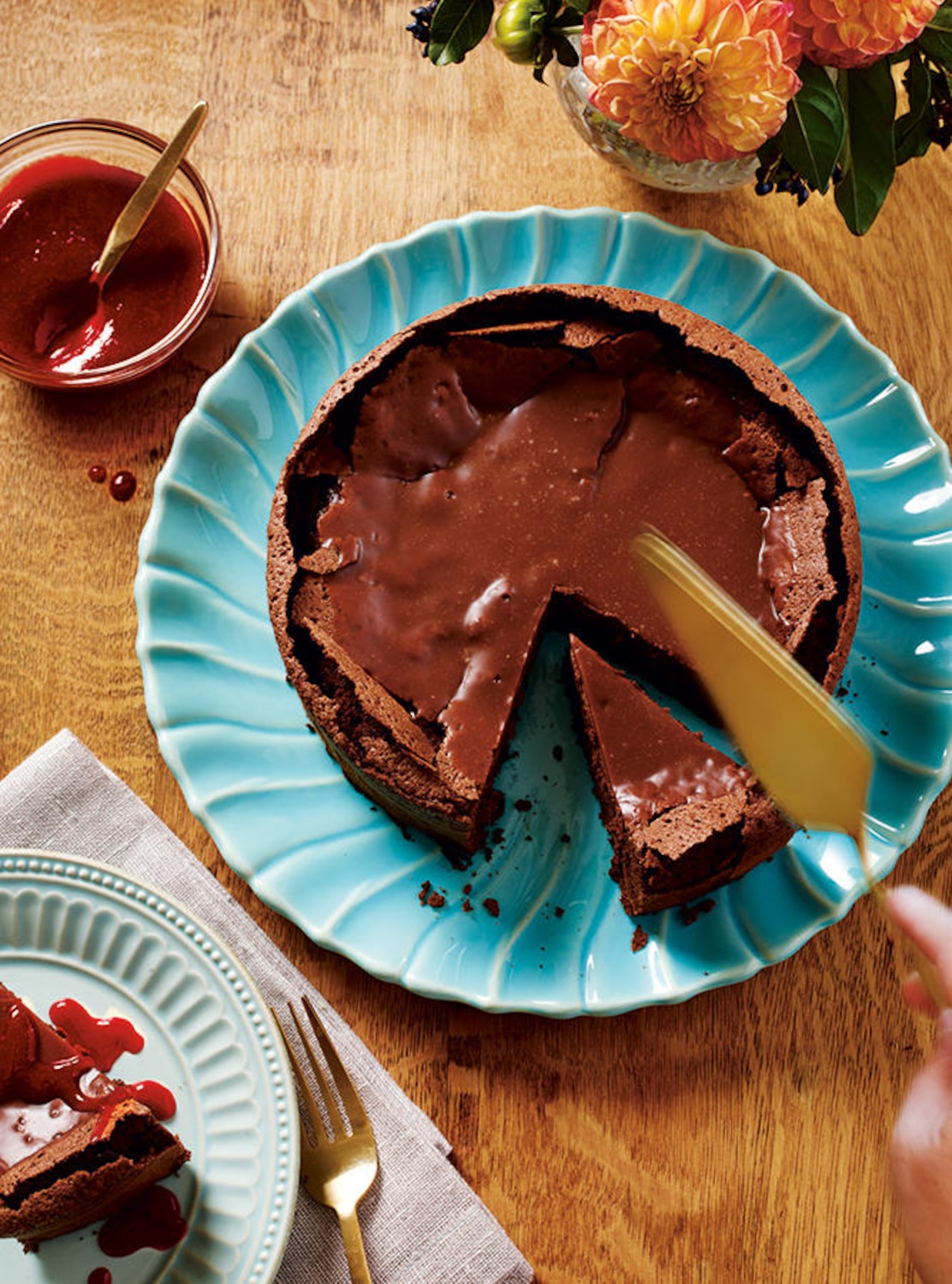 Everyone should be able to eat chocolate cake. A few simple substitutions is all it takes to make our classic recipe free of dairy, gluten, eggs, white sugar and vegetable oil, without sacrificing the intense chocolaty taste and moist, fluffy texture you've come to love.

The aroma of baking banana bread is enough to drive just about anyone wild with anticipation. Our best version—made using the surprising (and mysteriously effective) technique of "marinating" the bananas in a buttermilk and baking soda blend—delivers on all counts. It's moist, buttery, sweet and chockfull of banana flavour. Get the Recipe: The Ultimate Banana Bread

You won't miss the nuts in this deluxe granola. Make sure it's completely cool before adding the chocolate! Get the Recipe: Nut-Free Chocolate Cherry Granola

This dark chocolate and tart cherry bits in these scones eliminate the need for any jam or topping. This is a terrific snack to grab for mornings on the go, or to pack for a long car ride to Grandma's house. Get the recipe: Dark Chocolate and Dried Cherry Scones

These nut-free treats are chewy and packed with flavour, thanks to the tasty fruit and toasted quinor, which also add fibre and protein to stave off hunger. Pack one in your knapsack for snack emergenices! Get the recipe: Chewy Quinoa Bars

This recipe is decadent, incredibly chocolaty and extremely easy to make.

Get the recipe: Chocolate Fudge Cake with Raspberry Coulis

Ontario's Hummingbird Chocolate named the best in the world