The rich, crisp and flaky crust. The syrupy-sweet filling.

Eating your first butter tart is an experience like none other.

“The reason I like butter tarts is that [they] fly in the face of all political correctness,” says Marion Kane, food sleuth and former food editor for the Toronto Star.

“It's fattening, it's high in sugar, it's caloric–but it's delicious and I have yet to meet somebody that doesn’t like butter tarts. You’d have to be crazy!”

Canadians are quick to agree that the sticky tarts are by far one of the most iconic Canuck foods out there. But if there’s one topic that gets us otherwise polite Canadians up in arms, it’s the debate over what makes the perfect butter tart.

Gooey or firm? Should it include raisins? What about nuts? And should you use butter or lard in the dough?

To get to the bottom of this patriotic parley, we polled three Canadian butter tart enthusiasts to get their take on what makes the perfect butter tart.

“I believe the pastry needs to be made with lard–at least some of it,” says Marion Kane.

“Crunchy-crispy at the edges, even semi-burnt,” says Canadian artist and butter tart enthusiast Charles Pachter. His secret to the best crust: lard cut with a bit of cider vinegar.

Barbara Rowlandson, festival director for Ontario's Best Butter Tart Festival in Midland, Ont., evaluates more than 3,000 tarts for inclusion in the "Best Butter Tart in Ontario" contest. She's less picky when it comes to her crust.

“You can have sort of a traditional flaky pie pastry, which we are all sort of used to, or you can do a shortbread pastry, which is also acceptable. It’s more like a shortbread cookie and that's a really nice way to have your butter tart.” However, one unique way she enjoys tarts is with a phyllo pastry.

For Rowlandson, the most crucial part of a butter tart is the filling–it has to tread that fine line between being overly runny and being firm and overset.

“I like them to be in what I call the ‘goo zone,’ where they just sort of gently goo out,” she says.

The so-called "goo zone" was a common theme among our pollees.

“It's crucial that the filling be right. In my mind, it should be soft and gooey but not liquidy,” says Kane.

Pachter agrees: “Chewy towards the middle, gooey-runny in the middle."

Rowlandson admits to being anti-raisins in her butter tarts, she won’t object to the addition of a few walnuts in the filling.

Why we care so much about butter tarts

“Canadians, and Ontarians especially, do not have middling feelings about butter tarts,” says Rowlandson.

Rowlandson used to sell butter tarts in her store in downtown Midland, where customers would regularly argue over the iconic Canadian pastry.

“Complete strangers would stand there in my store for an hour having discourse on what makes a correct butter tart, and I even had to break up a couple of fights, including one that I swear was going to turn into a fistfight between a couple of ladies over the last butter tart.”

A true Canadian invention, the earliest published butter tart recipe comes from Mrs. Malcolm MacLeod of Simcoe County, Ont., and can be found in the Royal Victoria Hospital Women’s Auxiliary cookbook, published in Barrie, Ont. in 1900.

“We have something that's dear to us and our invention and we should cherish it and treasure it,” says Kane. “Food is a vehicle for human connection and people feel good when they have a food memory that relates to being together with family, and I think butter tarts were made on an ongoing basis as the standard pastry in many homes.”

Craving butter tarts? Here are a few of our favourite butter tart recipes! 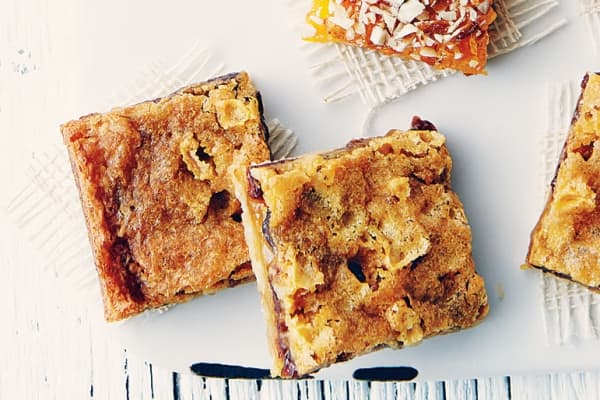 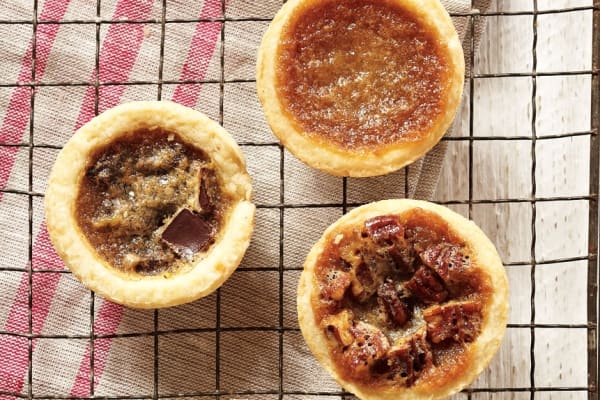 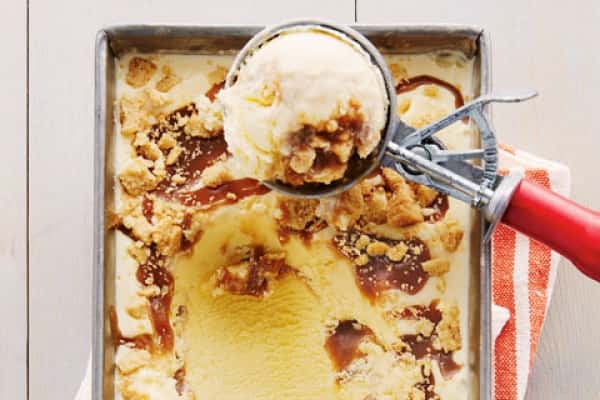 The anatomy of a perfect butter tart