Share
In our #instafood culture so utterly obsessed with the way food looks, a surprising new trend is emerging and it’s a little, well, ugly.

Bags of imperfect apples, carrots, mushrooms and bell peppers have been popping up at major grocery stores across the country, selling for heavily discounted prices to encourage consumers to take them home.

And, as it turns out, we really didn’t need that much encouragement.

According to the Toronto Star, Loblaws’ line of “Naturally Imperfect” produce has been such a hit with consumers that it’s sold out in most stores.

“There were fruits and vegetables that weren’t as pretty but were a great value,” Dan Branson, senior director of produce at Loblaws told The Star.

“Very little was being done with them, often they’d go into processing or get left in the field. We saw this as an opportunity to promote value and make healthy eating accessible to our customers… In some cases people are not buying healthy fruits and vegetables because of cost. I’m happy to say that consumers are voting with their wallets.”

For years though, consumers have shunned produce that doesn’t measure up to the standards of uniformity set out by retailers and the Canadian Food Inspection Agency (CFIA)—thus reinforcing the perfect size and shape standards we’ve come to associate with our produce.

Anything that doesn’t get the Grade A stamp of approval from the CFIA, due to being under-sized, discoloured, misshapen or bruised, often ends up in the compost—despite the fact that it’s just as tasty and nutritious as its perfect counterparts. It’s estimated that farmers lose 20 to 40 percent (or more) of their harvest as a result of our desire for flawless produce.

While consumers in the U.K. have been enjoying ugly fruits and vegetables for some time now, the trend didn’t hit Canada until around 2014, when Alberta-based food co-op RedHat Co-operative launched a “misfit” produce pilot project, which sold imperfect produce through Safeway in Calgary as well as through its co-op stores across the province.

Then about a year ago, Loblaws announced it would begin selling ugly produce to consumers at up to 30 percent off, in order to cut down on food waste and provide a budget-friendly option for those wanting to eat healthier.

The program has expanded nationwide and increased the options of Naturally Imperfect produce available. In Ontario, consumers can find apples, bell peppers, onions, carrots and mushrooms. Across the Prairies and the West, apples and peppers are available, while Atlantic Canadians can expect to find just apples for now.

While the company hopes to increase the options and availability of its Naturally Imperfect line, it’s not likely to grow as fast as demand.

“Growers try to produce as close to fancy grade as they can, but there’s always some in the bin that won’t make it,” Tom O’Neill, general manager of the Norfolk Fruit Growers’ Association, told The Star.

He adds that for farmers, priority will always be given to growing the best possible fruits and veggies, but that programs such as Naturally Imperfect will help cut down on waste.

One of the best ways to use imperfect produce is to cook it in dishes where you won't notice its off-shape or colour, such as pastas, soups and baked goods. Here are a few of our favourites! 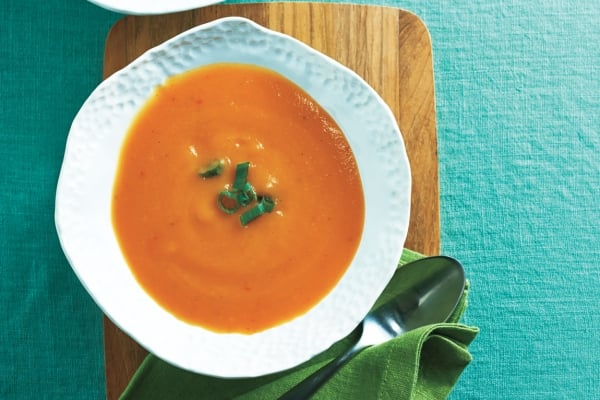 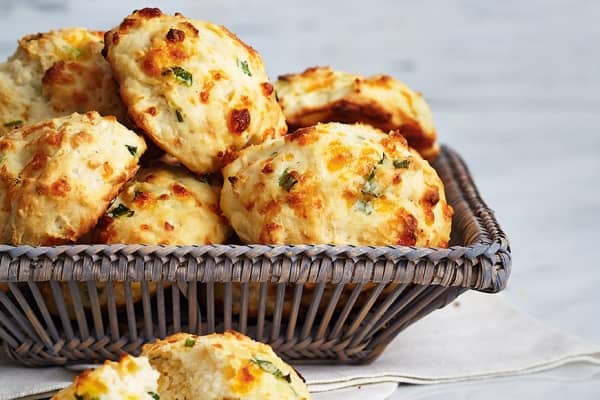 Recipe: Baked Sausage and Pepper Pasta With Mozzarella and Provolone 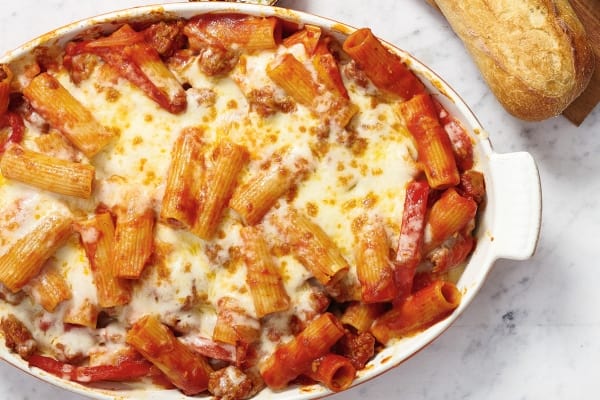 Ugly fruits and vegetables a beautiful thing for Canadian consumers