Celebrate the flavours of the Middle-East at home with this helpful primer.

Hearth-fresh pita bread dipped in a smoky eggplant sauce, slow-braised lamb on a bed of crispy saffron rice and hearty salads punctuated with bright citrus and fresh herbs: These are just a few of the dishes that describe Middle Eastern cuisine. Like the concept of the Middle East itself, the region’s food is composed of numerous histories and influences, drawing from traditional Arab, Persian, Israeli, Cypriot and Turkish cuisines—to name just a few.

Middle Eastern cooking is a celebration of both boldness and balance with its flavours, so it’s no surprise it’s now catching on in popularity across the world. Here are some of the best resources, ingredients, and recipes to get you started on your culinary journey:

The New Book of Middle Eastern Food
This tremendous cookbook is an update to the 1972 original, and benefits from an additional 30-plus years of experience, travel and research on Roden’s part. It’s a tome, to be sure, with over 800 recipes, including the unique aromatic variations on dishes that designate their particular regionality. Roden has adapted the recipes for North American kitchens, with guidelines for how to source tricky ingredients and adjustments that never sacrifice on flavour. The New Book of Middle Eastern Food is essential reading for anyone who wishes to be acquainted with the Middle East’s rich culinary history. 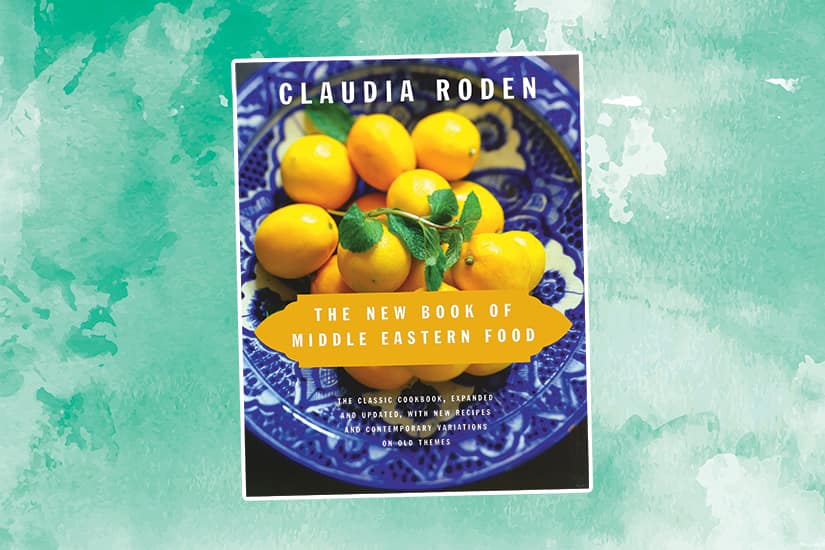 The New Book of Middle Eastern Food by Claudia Roden, $41.

Feast: Food of the Islamic World
In addition to being an award-winning chef, Helou is also an expert on North African, Mediterranean and Middle Eastern cuisine. Feast, being a compendium of recipes from all over the Islamic world, contains content from regions outside the Middle East, but it still does an incredible job expounding upon the culinary influences of that region. This book is a remarkable work of culinary history, studded with beautiful photographs, and permeated with Helou’s passion and humour. It’s a tremendous introduction to Islamic food both in the Middle East but also outside of it. 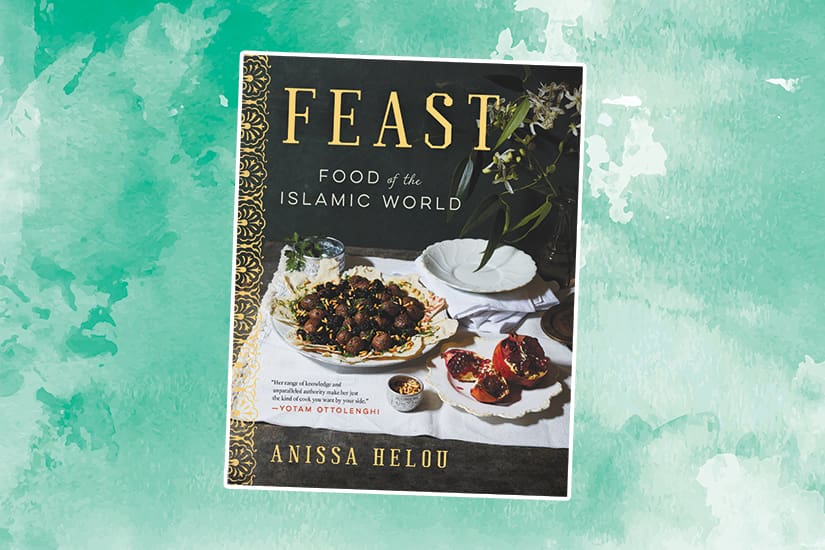 Feast: Food of the Islamic World by Anissa Helou, $49.

Jerusalem: A Cookbook
The city of Jerusalem is a melting pot (arguably, at times, one that risks boiling over) of Muslim, Jewish, Arab, Christian, and Armenian communities, and its vibrant, diverse cuisine reflects this multitude of influences. Ottolenghi grew up in the mostly-Jewish west side of Jerusalem and Tamimi on the predominantly Arab east side; their resulting collaboration is a true exploration of the city’s food. The recipes and photographs in Jerusalem are a true homage to the city’s culinary heritage. 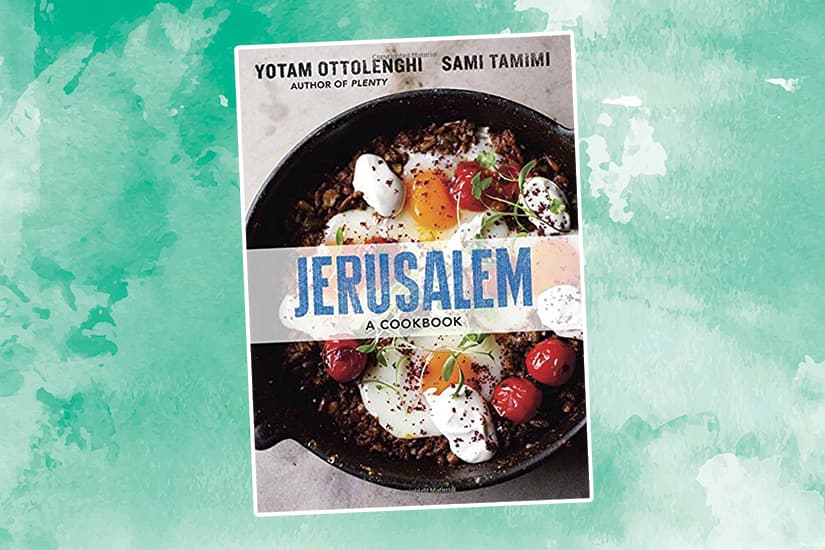 Jerusalem: A Cookbook by Yotam Ottolenghi and Sami Tamimi, $36.

Taste of Persia: A Cook's Travels Through Armenia, Azerbaijan, Georgia, Iran, and Kurdistan
For over 20 years, Canadian cookbook author and culinary historian Naomi Duguid has been bringing meticulously-researched and mouthwatering recipes from around the globe. Taste of Persia is no exception: the Persian culinary region comprises numerous nations, religions, cultures, and languages, but they are woven together through their common culinary traditions in this beautiful cookbook. The recipes are interspersed with stories and photographs of the different regions and their peoples, introducing us to the wealth of Persian culinary history and tradition. Taste of Persia: A Cook's Travels Through Armenia, Azerbaijan, Georgia, Iran, and Kurdistan by Naomi Duguid, $28.

Olives, Lemons & Za'atar: The Best Middle Eastern Home Cooking
Bishara is a James Beard-nominated chef and restaurant owner who was born in Nazareth and grew up eating traditional Palestinian-Arab foods. The recipes in Olives, Lemons & Za'atar reflect this upbringing, but also incorporate the author’s experiences visiting the Mediterranean and living in New York City, resulting in a cookbook that marries both traditional Middle Eastern flavours and their global applications. The recipes are created with a global audience and home cooks in mind, resulting in a truly approachable introduction for readers new to Middle Eastern flavours. 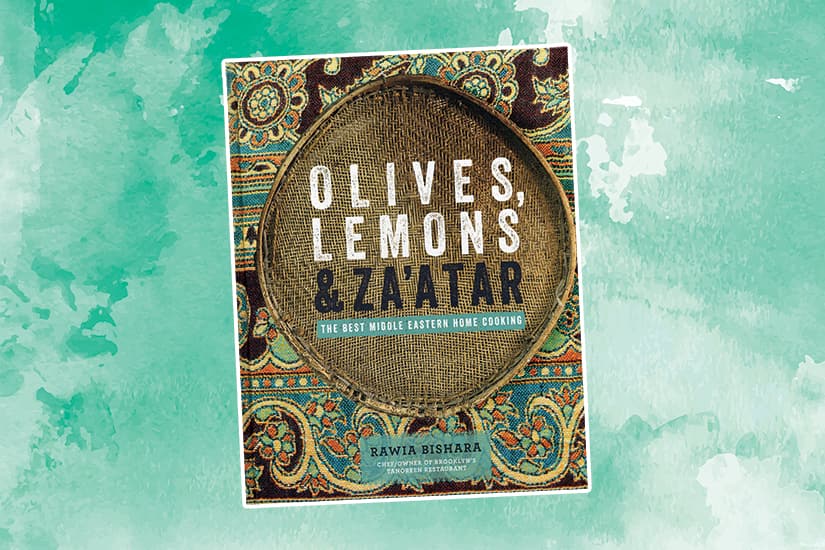 Be familiar with the nine ingredients most often found in recipes for Middle Eastern dishes:

Ready to try your hand at Middle East-Inspired dish? Try one of our 10 recipes below:

Wintry flavours to replace the summer produce you're still eating

Swapping in local, seasonal ingredients will boost flavour in any meal and help you enjoy the glorious flavours of winter