It all began with a recipe involving a calf's foot filling (the less said, the better), but Eccles cakes are now one of Britain's most famous sweet treats.

Probably more famous than the town from which it comes, the Eccles cake began its rise to popularity in the 1790s in what is now part of Greater Manchester, where bakers James Birch and his apprentice-turned-rival William Bradburn battled for supremacy in the apparently fiercely competitive fruitcake market.

These small round patties of flaky pastry with a currant filling are not to be confused with similar-looking Chorley cakes (less sweet) or Banbury cakes (more oval). Today Eccles cakes hold a special place in the nation's heart, which not even their unappetizing nickname -- "dead fly pies" -- can diminish.

Nutritional facts Per cake: about

To make the filling, in a small bowl, mix together butter, sugar, cinnamon, currants, peel, nutmeg and orange zest.

Place 1 heaped tsp of the filling in the centre of each disc. Brush the edges with a little beaten egg and draw the pastry together to make a purse, squeezing tightly to seal.

Using the palm of your hand, flatten each cake until you can see the currants through the pastry. Place on a baking tray, sealed side down. Brush with more beaten egg, then sprinkle with caster sugar. Using a sharp knife, make 3 parallel cuts on top.

Bake for 20 to 25 minutes, until the pastry is golden. Leave to cool on a wire rack. Great served either warm or cool with a cup of tea.

Caster sugar – superfine sugar, usually available only in the white (not golden) variety in North America 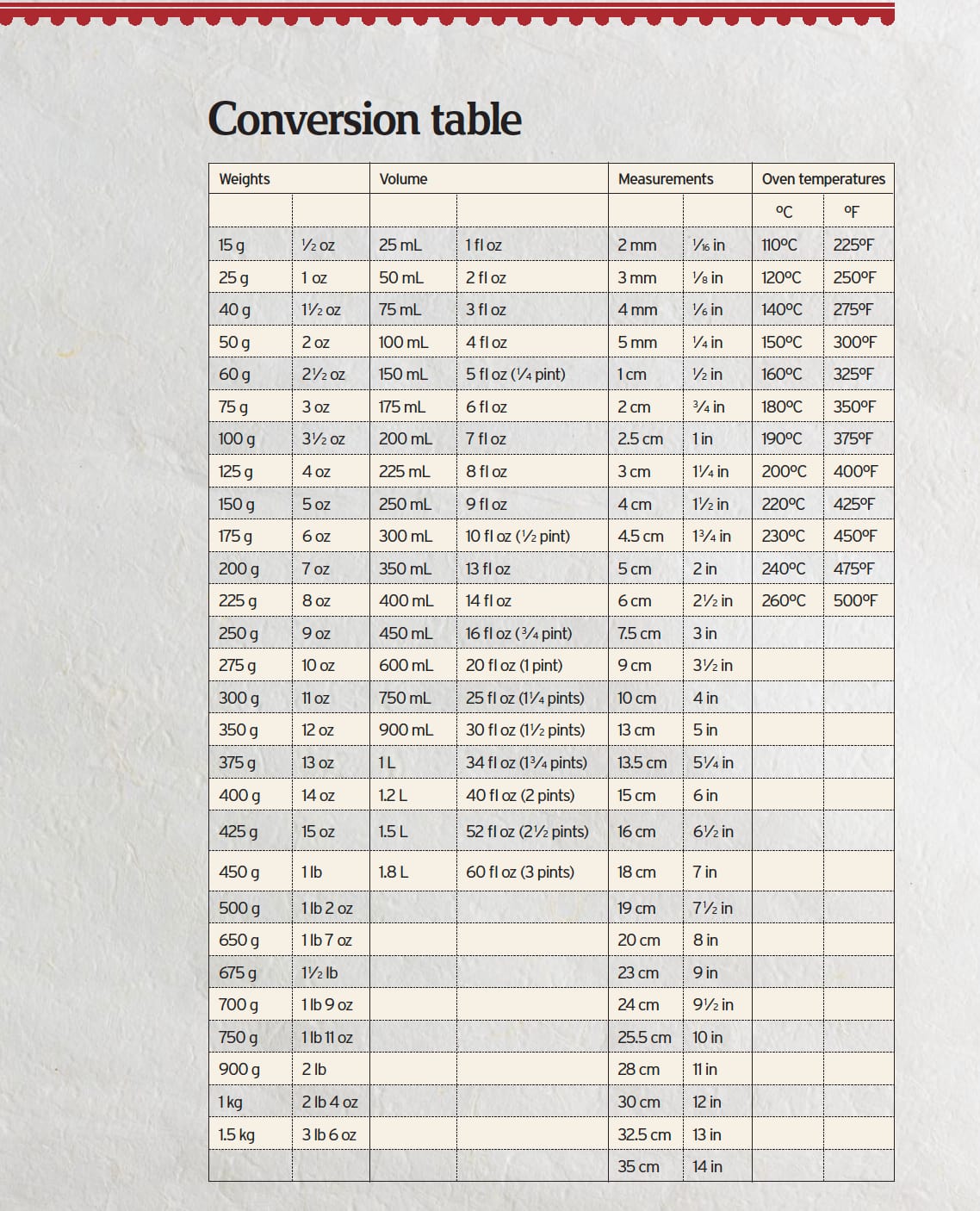 Nutritional facts Per cake: about