This recipe is featured on:

"Culturally, White Borscht is a soup served on Easter Sunday in Poland. In traditional facets, people used blessed ingredients that they would get blessed on Saturday in church to then use for this beautiful soup on Sunday. Currently, my mother still gets the eggs blessed that she uses. This soup was always my favourite holiday meal growing up and one that I always looked forward to eating." I also loved having red borscht on Christmas Eve, but the white borscht is my favourite!" ─ Chef Michael Angeloni.

🍲Cut sausage lengthwise and add to large pot along with a few leek green tops. Add 1250 mL of cold water and 1 cup chicken broth, on top of sausage and leeks. Bring to a boil, then reduce the heat and simmer for approx. 25-30 minutes.

🍲Once cooked, remove the sausage, and set aside. Strain the water and set aside (this is the broth used for cooking), discard the leek greens. Slice about half sausage into half-moon shapes at your desired thickness and leave to the side for later. The uncut pieces can also be left to the side.

🍲 Slice the leek whites lengthwise (in half) and wash well, then thinly slice them. Peel the potatoes. Dice the potatoes into ¾ inch cubes, and when dicing, save all scrapes of potatoes (trim the potato into a “box” shape to help get a perfect dice).

🍲 In a pot, add the butter and heat over medium-high heat. Once the butter begins to foam lightly, add the onions, garlic, and leeks. Stir well, season with salt and pepper, and place a lid on the pot (the pot will cause steam and condensation which will help to soften the onions and leeks). Cook for about 8 minutes, carefully opening the lid and stirring periodically until the onions and leeks are soft and translucent.

🍲 Add in the potato scraps, stir well. Add the chicken broth if using, the whole pieces of sausage you saved, and enough of the sausage water to just cover the vegetables. Cook for about 25 minutes or until potatoes are soft. Remove the soggy bread and about 1 cup of the liquid, if some veg comes along with it that is fine. Now add in the remaining sausage water, and diced potatoes. Add a bit more salt (you will season again at the end) and cook for another 20-25 minutes or until the potatoes are cooked.

🍲 Purée the bread and liquid until smooth and add back to the soup. Bring to a boil and mix well. Add the sliced sausage, now whisk in the sour cream, turn off the heat and add in the dill. Check seasoning. Place 1 cut up egg into each bowl and pour hot soup over top and enjoy! 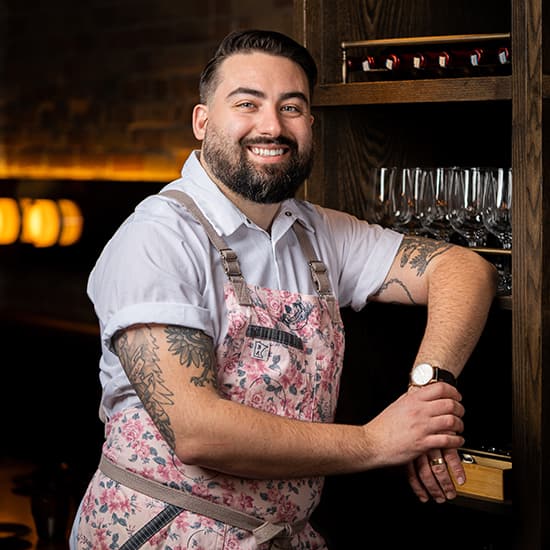