Share
When Joanna Miedzik was little, her parents pushed her to walk as far and as often as she could—with the help of braces and crutches.

It was a tough but high priority for a child with spina bifida, a birth defect that compromises the development of the spine. That mobility meant she could play baseball and hide-and-seek with her elementary school friends.

But during one year of middle school, the once active and vibrant 12-year-old found herself alone at lunch hour, escaping the cruelty of preteen peers who treated her, the only student with a physical disability at her school that year, like "the alien."

"I would go to the corner store, buy maybe five bags of chips, Twizzlers—a whole bunch of junk food—and sit there by myself on the corner of the curb and then walk back to school," she says. "There was a lot of emotional eating that year."

Greater risk for kids with disabilities
While "average kids" can access resources and guidance from a government concerned about the national prevalence of childhood obesity, kids with disabilities in Canada are largely left out of that conversation. It's a critical gap, considering these children—3.7 percent of kids aged 0 to 14—are two to three times more likely to be overweight or obese than their able-bodied peers, says Amy McPherson, scientist at the Bloorview Research Institute at Holland Bloorview Kids Rehabilitation Hospital in Toronto, who focuses on health promotion, obesity and kids with disabilities.

"They have all the same issues as typically developing kids who are dealing with obesity, but it often makes the disability much worse, and it can stop them from continuing to walk and maintaining muscle mass," says McPherson. Plus, she points out, kids who struggle with obesity face more social isolation, as do children with disabilities. As a result, it impacts their ability to take part in everyday life.

The lack of research in this area makes helping these children and their families that much harder. Doctors do know that kids with disabilities are far more likely than other children to be overweight or obese, but they haven't been able to identify the extent of how it varies across types of disabilities or what can be done to help. According to the Centers for Disease Control and Prevention, obesity rates are approximately 38 percent higher in children with disabilities compared with their peers without disabilities.

Such statistics are frustrating for parents of kids with disabilities who are already working hard to meet their special needs, says McPherson. It also tends not to be mentioned. "Health-care professionals wait for the parents to bring it up; meanwhile, the parents are waiting for the doctor to bring it up," says McPherson. "So no one talks about it. It's a huge gap everyone falls through." 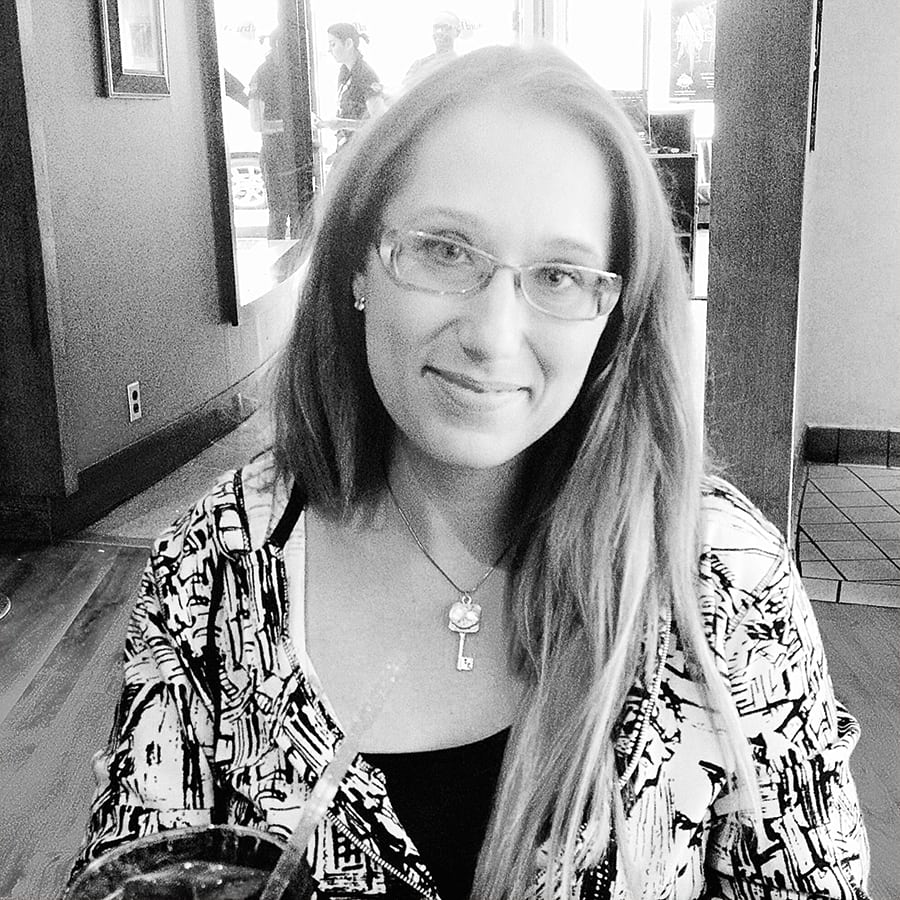 Food as a reward
Grown-up eating habits have their roots in childhood, and parents of children with disabilities may find themselves using sugary, low-nutrient treats as a reward for medical procedures or to soothe the sting of social isolation, says Lorry Chen, clinical dietitian at Holland Bloorview Kids Rehabilitation Hospital, who works with families of kids with disabilities to help guide better food choices.

When Joanna was 27, her condition deteriorated and she found herself regularly using a wheelchair, which made it difficult to manage her weight since she was not able to burn the same number of calories as she had before. "You cannot have an extra-large bag of chips when you're in a wheelchair because you will not get rid of it from your butt as quickly as everybody else will," she says.

Even though Joanna had been taught as a child to make healthful food choices, she has seen this effect in others' lives. She believes that parents who use food to soothe are actually hurting their children. In Joanna's case, regularly using a wheelchair and not knowing how to adapt to the sudden reduced oppor­tunities to burn calories caused her weight gain. "It crept up on me so fast that, 12 years later, I'm still struggling to get my weight down." At one point, Joanna was carrying 200 pounds on her five-foot-one frame.

On the flip side, as a child, Joanna benefitted hugely from summers spent at Easter Seals and YMCA camps, where she threw herself into swimming and other camp activities. School was where she was sidelined the most. She recalls one teacher saying, "Oh, it's just Jo. She can sit this one out." McPherson recommends talking to the child'steacher about how to modify activities to include those with disabilities—beyond the common scorekeeper role.

Many communities offer organized physical activities such as sledge hockey, wheelchair basketball and wheelchair racing for children with disabilities, says McPherson. These sports are popular choices that allow kids to compete in a supportive environment.

Fun activities, healthful food choices
Unstructured play is just as important, whether it's an active family outing or a visit to the park. You may not think you're getting their heart rate up much, says McPherson, "but it might establish a pattern of physical activity that we can build on." Following the child's lead on what he or she likes to do will also make activity less of a chore.

It's crucial that children with disabilities are empowered and offered opportunities to engage in physical activity that they can enjoy, says Dr. Stasia Hadjiyannakis, pediatric endocrinologist at the Children's Hospital of Eastern Ontario's Centre for Healthy Active Living in Ottawa. "It's also important to have a healthy food environment that includes a predictable meal and snack schedule," she says, adding that adequate support must be in place for parents and caregivers, who often deal with added time and financial pressures.

After years of struggling with her weight, one day, Joanna looked into the mirror and said, "Enough is enough." Now 155 pounds at age 39, she aims to keep healthful routines by packing her fridge with fresh vegetables. She also reads labels, avoids bread and pasta (because carbs cause her to put on weight faster), controls her portions with special spoons and exercises twice a week at the gym in her workplace. Arm-exercise bikes get her blood pumping, while hand weights keep her back and shoulders strong.

Still, she's not happy with her current size. "I know I'm overweight, and I've been like this for a very long time," she says. "I'm better than I was, and I know where I want to be—it's just getting there is difficult without guid­ance and doing it alone." She hasn't found specific supports or programs for adults with disabilities. "You've got Jenny Craig, you've got Weight Watchers—you've got all those things," she says, "but is anybody out there doing anything for people who are in wheelchairs?"

In the absence of any solid research about the right diet for wheelchair-bound people versus mobile people, the best route, say the experts, is to consult a nutritionist and raise the issue with your doctor to get the conversation going. "I believe we can all be fit. Everybody can lose weight," says Joanna. "We just need someone to say, ‘Here we go, this is how we can do it.' "

1. For cardio­vascular fitness, try a stationary bike, an arm bike or a rowing machine at your local fitness centre.

2. Encourage your child to follow an aerobic fitness video or to dance at home to her favourite tunes, always using even, flat surfaces for walking or wheeling.

3. Swimming or participating in aqua fitness classes can help improve your child's fitness level, no matter where she's starting from. Those with mobility issues may prefer pools that have a sloped entrance into the water, which allow for wheeling or walking into the pool with or without help.

4. Kids can do Dyna-Band exercises with a fitness leader or personal trainer.

Discover three tools that can help anyone stay fit and feeling good.

This story was originally part of "The Hard Road to Good Health" in the November 2015 issue. Subscribe to Canadian Living today and never miss an issue!