Some foods are especially rich in mood-boosting nutrients that can help support brain function, contribute to a stable mood and set you on the right path for overall good health.

The promise of a quick pick-me-up by indulging in our favourite dessert is hard to resist when we're feeling down. But ignoring the siren call of sweets is exactly what you should be doing when you're feeling that way, say experts. Instead, opt for a mood-elevating bowl of blue­berries or a handful of walnuts, both packed with nutrients that help promote mental well-being.

"The brain needs 50 different nutrients to function," says Christina Seely, a clinical dietitian at the Parkwood Institute for Mental Health Care in London, Ont. "A deficiency in any nutrient can impact brain function and mental health." Consid­ering that studies report that diet can reduce the prevalence of depression by up to 40 percent, it's worth fuelling our bodies properly to optimize our brains while keeping stress, anxiety and depression at bay. Here's a look at some key mood-enhancing nutrients and how to incorporate them into your diet. 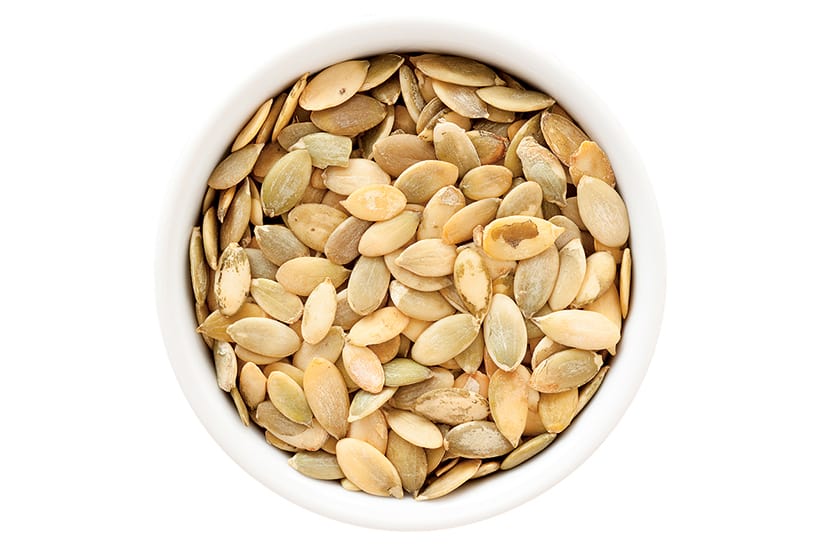 According to Vancouver-based registered dietitian Desiree Nielsen, evidence suggests that a diet low in magnesium is associated with increased anxious behaviour. "Magnesium helps relax the muscles, including blood vessels, helping lower blood pressure, which naturally improves blood flow to the brain," says Nielsen, adding that many people tend to be deficient in this mineral. Magnesium also stimulates gamma-aminobutyric acid (GABA) receptors (GABA is a neurotransmitter that eases anxiety and nervousness).

Magnesium is found in legumes, nuts, seeds and dairy products. One of Nielsen's favourite sources is pumpkin seeds; a quarter cup comes close to meeting a woman's needs for the day. Other magnesium-rich foods include spinach, quinoa, black beans and chickpeas. Taking a supplement may seem like an easy way to get this mineral, but Nielsen recommends whole foods instead. "When you eat something in its whole-food context, you get more out of it; for example, pumpkin seeds also have essential fats and other minerals like zinc, which is important for nerve signalling in the brain," she says. 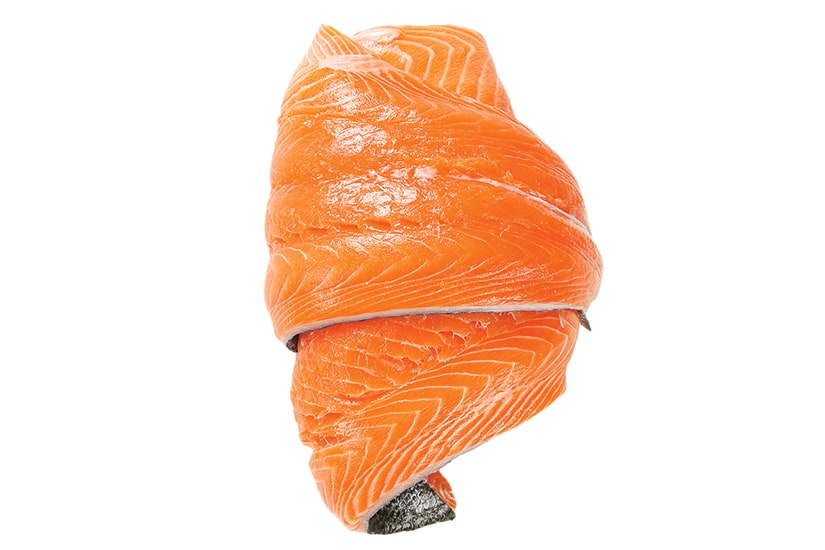 Population studies reveal that lower vitamin D levels are present in people with mental health conditions, such as depression, schizophrenia and cognitive decline, says Seely. Researchers are exploring a possible link, she says: "Suicide rates peak in early spring, when vitamin D levels are at their lowest, unless you live near the equator." The average daily diet provides about 200 international units (IU) of vitamin D, but we need 1,000 IU to maintain optimal levels. "There are higher rates of seasonal affective disorder in northern-latitude countries," says Seely; she believes that this may indicate how a lack of vitamin D contributes to depression. Because we can't manufacture enough vitamin D from the sun year-round and there's a limited supply in food (including eggs, some dairy products, salmon, cod, sardines and mackerel), Seely recommends taking a supplement with 1,000 IU. 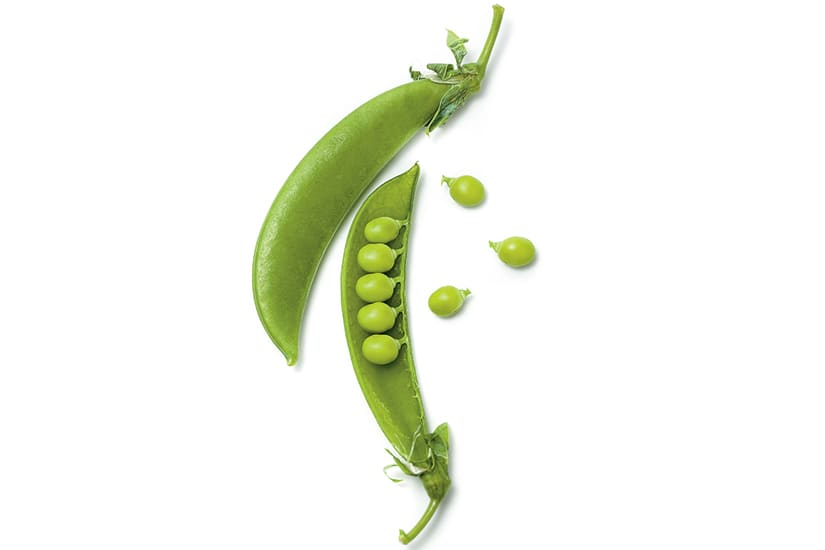 Among their many benefits, omega-3 fatty acids are strongly linked with brain health. In fact, your brain is composed of nearly 60 percent fat. "Essential fatty acids may help improve mood and memory disorders and are associated with a reduced occurrence of depression and dementia," says Seely. She notes that countries with the highest intake of fish (rich in omega-3s), like Japan, have a lower prevalence of major depressive disorders. And a 2016 study from Translational Psychiatry has shown that people with major depressive disorders have greater reduction in symptoms when they take antidepressant medication with omega-3 supplements.

Aside from oily cold-water fish (Seely recommends one to two servings a week), omega-3s can be found in nuts, seeds and, in smaller amounts, leafy green vegetables. Nielsen suggests hemp seeds, as they're high in gamma-linolenic acid (GLA), an omega-6 fatty acid, and also contain magnesium. "GLA is a special omega-6 that's anti-inflammatory," says Nielsen. "Depression and anxiety are considered inflammatory states, and omega-3s and GLA help oppose inflammation." 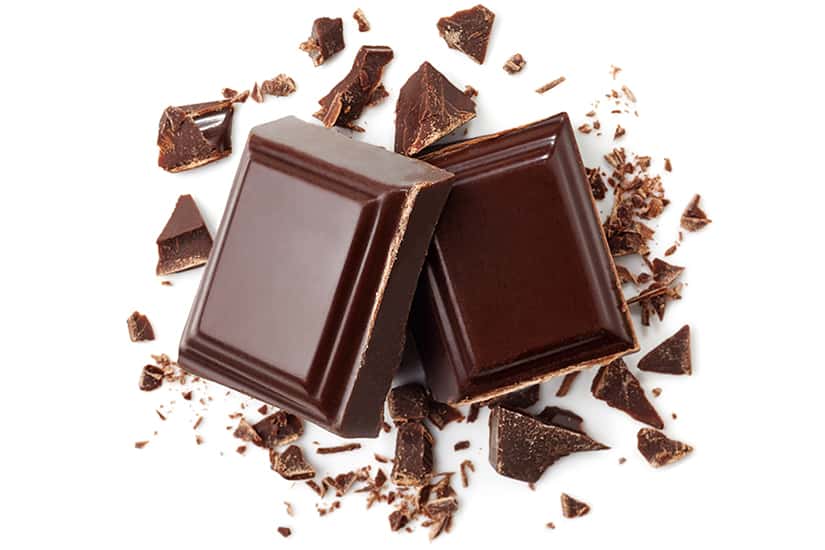 Iron is the most common nutrient deficiency, especially for premenopausal women, says Seely, and iron deficiencies are linked to dementia. Meat sources of iron (called heme iron) include all meats and fish, while plant-based sources (called nonheme iron) include tofu, legumes, nuts and seeds.

A deficiency in zinc has also been linked to increased depressive symptoms. Found in seafood, meat, seeds, beans, peas and lentils, zinc helps the brain and the body manage stress.

Nielsen also points to the importance of copper for brain function, explaining that it's critical in the production of a specific molecule of energy within our cells and helps ensure that our brain cells are energized. "When the brain is well nourished and energy levels are appropriate, your mental well-being will be protected," she says. Good sources of copper include cashews, sunflower seeds, leafy greens (think Swiss chard and kale), lentils and dark chocolate. 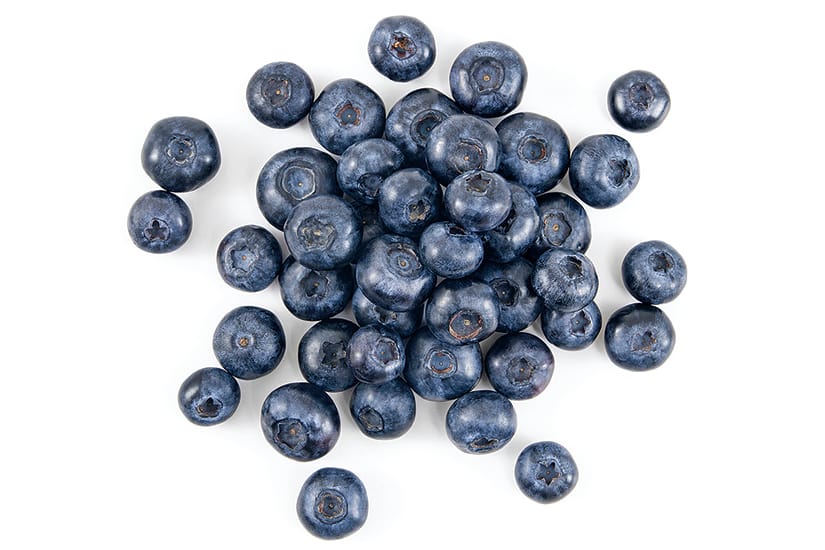 Flavonoids are a group of phytonutrients, or plant chemicals, found in nearly all fruit and vegetables, that are responsible for the vivid pigments in different produce. They're anti-inflammatory, so they help combat inflammatory states, says Nielsen. Optimize mental health by loading up on flavonoid-rich foods, like blueberries. "Flavonoids have been shown to improve memory and slow cognitive decline. Research shows that a cup of blueberries a day might help ward off dementia and may protect the brain from oxidative damage," says Nielsen. She suggests choosing brightly coloured fruit, including red-skinned apples, plums and red grapes. Other good sources of flavonoids include cacao and matcha. 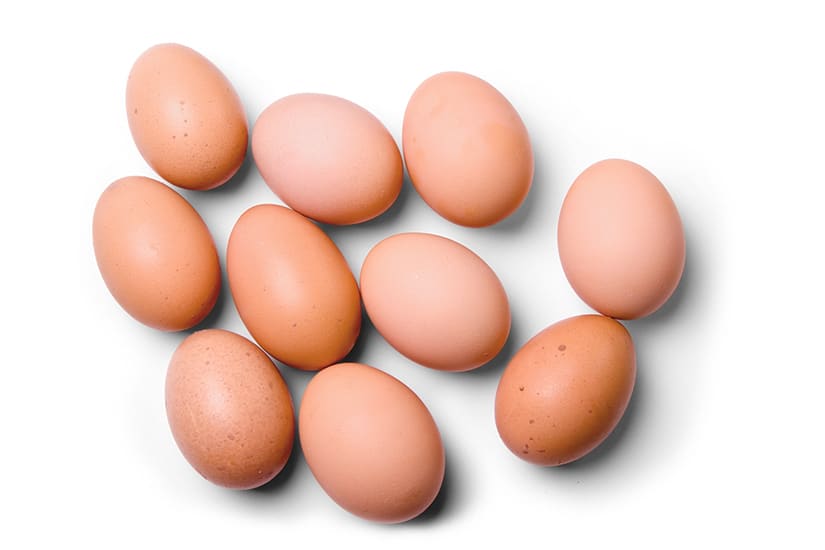 B vitamins, especially B6, B12 and folate, are critical for the health of the nervous system, and any deficiencies may impact mental well-being, says Nielsen.

Vitamin B6, in particular, is required for the production of GABA, which has been shown to play a prominent role in the brain's ability to control stress, a key factor when it comes to susceptibility for mood disorders. Meanwhile, studies have found low levels of vitamin B12 and folate in depressive patients. Vitamin B12 is found only in animal foods or fortified plant-based alternatives.

Nielsen cautions against solely relying on supplements for your daily dose. "Studies on supplementing B vitamins have shown mixed results," she says. Instead, look to foods such as beans, legumes (such as chickpeas) and leafy greens for your fix of B6 and folate.

WHAT TO DITCH IF YOU'RE FEELING DOWN

Foods that are overly processed or packed with added fats and sugar can have a negative impact on our mental health. "Research shows that regularly indulging in these types of foods significantly increases the risk of depression," says Felice Jacka, a leading researcher in the field of nutritional psychiatry and director of the Food and Mood Centre at Deakin University in Australia. "A good-quality diet high in fruit, vegetables, whole grains, legumes, fish and healthy fats is consistently associated with an approximately 30 percent reduction in the risk for depression." Give a pass to sweets, packaged snack foods, fried foods and sugary drinks, and try to limit foods made with processed oils, such as corn oil, soy oil and sunflower oil, especially if you're prone to a low mood.

TIP: Be aware of how different foods make you feel. Keep track of what you eat in a food journal, noting how you react—physically, mentally and emotionally—over time.

The risk of Alzheimer's is at play throughout our lives—not just when we're older.  Here's why you should always be focusing on your brain health.