Share
Share
Every once in a while, we stumble upon foods that pack a huge nutritional punch and add variety to our plates. We call them superfoods, and though—as Calgary-based registered dietitian Casey Berglund points out—it's not a scientific term, these foods can help us think beyond our usual favourite fruits, vegetables and grains. Here are some great new foods to add to your diet this season. 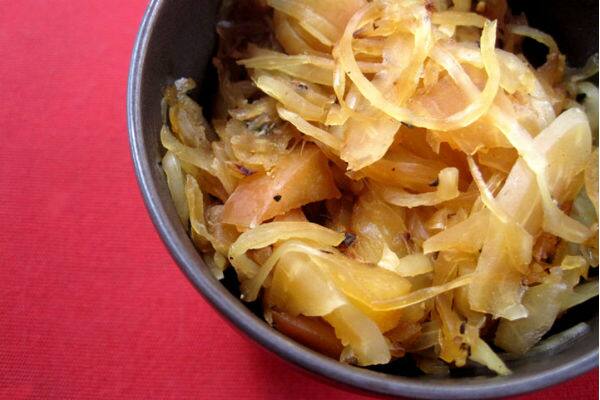 Fermented foods
Kimchi, a Korean vegetable side dish, and kombucha, a fermented tea, are some of the hottest foods on grocery store and health food store shelves right now. These newly popularized foods join the ranks of yogurt, sauerkraut, miso and other fermented foods as probiotic-laden superfoods.

Fermentation occurs when natural bacteria feed on the sugars in a food and start to break them down. The process preserves the food (through a sort of natural pickling process) and cultivates good bacteria, or probiotics. These probiotics promote the growth of good bacteria in your gut, which makes for better digestion and a stronger immune system. 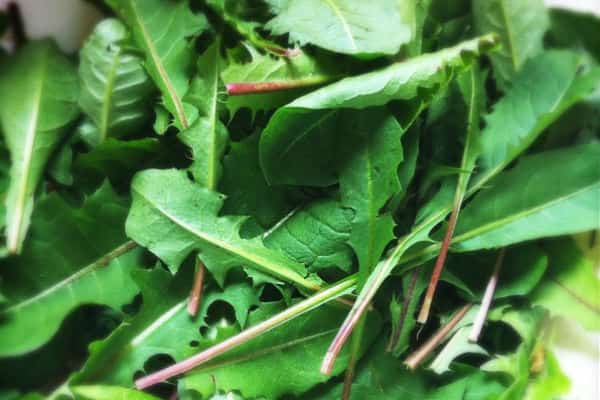 Dandelion greens
These bitter greens have a reputation for being weeds, but because of their nutritional power, you might notice them (intentionally) popping up in the produce aisle. A cup of dandelion greens contains more than 100 percent of the vitamin A that you need in a day. For calcium content, they're on par with kale, and they beat both kale and spinach when it comes to iron.

Dandelion greens have been used as an herbal remedy and in Chinese medicine for years (to support healthy liver function and as a diuretic), and now they're being used for their nutritional value in soups, salads and even smoothies and juices. Though dandelion greens are healthy enough to be heralded as a superfood, that doesn't mean you should toss all your other greens and start growing dandelions. Eating a mix of kale, arugula, beet greens, chard and spinach along with dandelion will ensure you get maximum nutritional benefit. 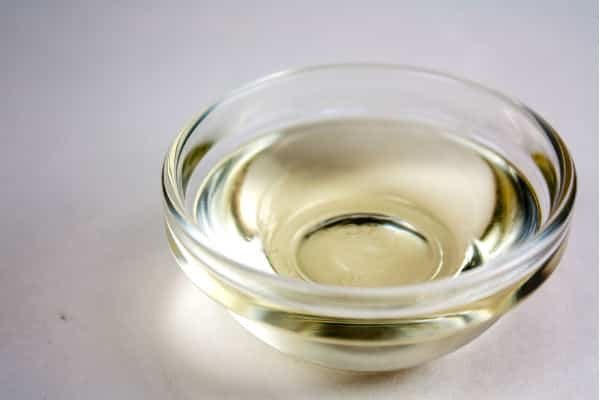 Camelina oil
There's a new oil in town and it's full of omega-3s. Health Canada approved camelina oil for consumption back in 2010 and it's been quietly growing in popularity among dietitians in the past year. Containing more omega-3s than olive oil, camelina oil is a super heart-healthy option. And though it doesn't have as many omega-3s as flax, it's a more stable oil, meaning you can cook with it and it doesn't go rancid as quickly. In fact, it has a higher smoke point than other cooking oils, such as grapeseed, canola and coconut oil.

Toronto dietitian Rosie Schwartz predicts this oil will get a lot more attention in the next few years, not only because of its healthy fats but because it's derived from an ancient crop in the mustard family. Use it to roast, sauté, stir-fry and even bake! 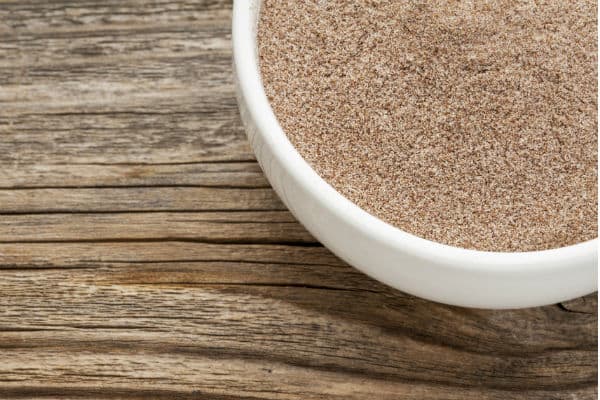 Teff
This traditional Ethiopian grain is still rare in North American kitchens, but Berglund says it's beginning to gain popularity thanks to the rise of gluten-free eating. The gluten-free grain is a tiny cereal grass that, thanks to its miniscule size, has a higher ratio of nutrient-rich bran and germ compared to the nutrient-less endosperm. Look for teff or teff flour at grocery stores and bulk-food stores.

Use teff in baking, to make breads or muffins, or as a staple for porridge or polenta. And don't limit yourself to teff; try amaranth, millet and buckwheat, too. It's healthiest to get a variety of grains. Just make sure you're buying them in their whole-grain forms. 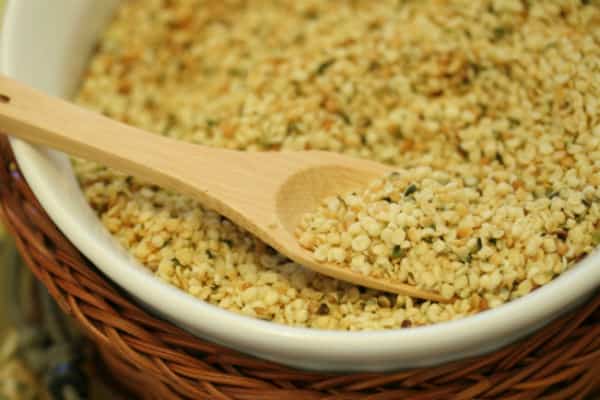 Hemp
Hemp hearts, hemp milk and hemp protein powders are showing up in grocery stores across Canada. The hulled seeds of the hemp plant, known as hemp hearts, have a slightly nutty flavour (think pine nuts or sunflower seeds) and are full of healthy fats—particularly the inflammation-fighting omega-3s. And when it comes to protein, they outperform both flax and chia seeds.

Much of Canada's hemp is homegrown in Manitoba. Add hemp to your smoothies or sprinkle it on top of soups or salads. You can even add it to baking. This superfood seed is a great, natural way to add a dose of protein to just about any dish. 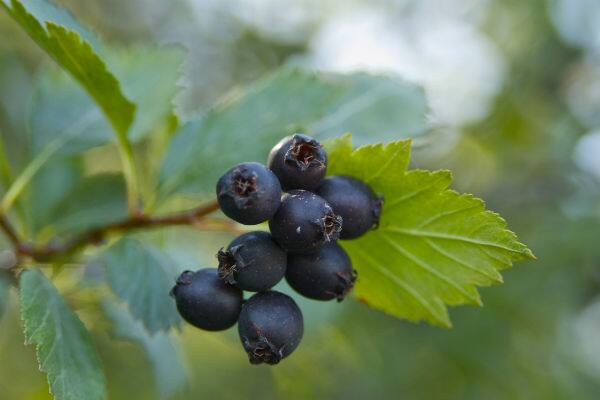 Saskatoon berries
Berglund is a big fan of local berries, and Saskatoon berries are some of the most healthful, and most underappreciated, berries around. Their dark purple colour makes them resemble blueberries, but they're even higher in antioxidants, plus they're rich in iron and calcium. The berries have a nutty flavour and are related to apples. Like apples, they contain lots of fibre, including soluble fibre, which is known to lower cholesterol.

As the name suggests, Saskatoon berries are largely grown in Canada's prairie provinces, where they are available fresh in June and July (though frozen berries can be found all year). Try them in smoothies, pies or muffins, or add them to a salad.

Want to get more superfoods in your diet? Try these 16 healthy superfood recipes.

Superfoods to try this season