Share
By the time Anthony Van De Wetering was 30, he had already experienced a 35 percent hearing loss in his left ear. The Oshawa, Ont., man had worked in automotive plants for more than 10 years before he finally got a much-needed hearing aid. The sound of metal being stamped into parts and clamorous machines chugging along had been a constant assault on his ears. While earplugs were provided to employees on the job, he had no choice but to leave one ear unprotected to listen for his two-way radio. Not wanting to admit his weakness, Anthony was in denial about his hearing’s decline. “But eventually the TV got so loud,” he says, “my wife was complaining.”

About one in four adult Canadians reports having some hearing loss, with noise being one of the leading causes. Sadly, because we can’t identify the damage right away, many of us don’t even know when we’re putting ourselves at risk. This means we go about our lives— listening to iPods, mowing our lawnsâ€¨—without realizing that we might be damaging our hearing. After all, hearing loss takes far less noise than one might think; it just depends on how long you’re exposed. For example, you can listen to  85 decibels for about eight hours a day  (five days a week over the course of a year) before experiencing permanent damage. But when you turn up the volume to 88 decibels, it’s only safe for four hours a day. “That 85 decibels is incredibly quiet,” says audiologist Marshall Chasin. “When people think about 85 decibels, which is potentially damaging, they think of a jet taking off on a runway. But the dial tone of a telephone is 85 decibels.”

Accordingly, it’s not just people who work in noisy environments who suffer from hearing loss. “The ear doesn’t know the difference between an assembly line and a violin,” says Chasin. Today, having smartphones and MP3 players means we take noise with us everywhere. “I have never seen a person who is an avid iPod listener with normal hearing," says Chasin, who adds that half-volume of an iPod is already about 85 decibels.

About 90 percent of hearing damage cannot be reversed, though it may take years for people to realize they’ve lost any hearing. First, it’s high-frequency consonant sounds—s, f and th—that are a challenge to discern. “Those sounds bring clarity or meaning,” says Rex Banks, chief audiologist for the Canadian Hearing Society. “This is why people who are beginning to experience hearing loss often say that they can hear, but they don’t understand.” Because it happens gradually, many people learn to compensate until, like with Anthony, someone around them identifies the problem.

This lost time can take a toll. The longer you wait to be fitted with a hearing aid or other device, the more challenging it is for your brain to adapt to sound again. “Your brain gets out of practice from manoeuvring complex listening environments,” explains Banks. When people do get hearing aids years after their hearing has faded, their brains can become overwhelmed and confused about how to analyze the sounds that have been absent for so long. Many others will avoid social situations in which communication is chalenging, potentially leading to anxiety and social isolation.

Though technology like MP3 players is exposing us to more noise, other advancements are helping us hear better. Today, at 56, Anthony has lost 40 percent of hearing in his right ear and 60 percent in his left after continuing to work at the plant for several years. But while he used to struggle to hear on the phone, he has now tried innovations like connecting his hearing aid to his BlackBerry through Bluetooth technology. Hearing aids have also advanced in terms of processing sound, and cochlear implants can help those who have gone completely deaf.

Greg Mazerolle, 68, in New Market, N.B., started losing his hearing in his 40s after decades of working in construction as a pipe fitter and welder. Though he was fitted with hearing aids, he eventually went completely deaf in his right ear. Four years ago, he was fitted with a cochlear implant and it was life-changing. After spending years avoiding crowds and stores, he can finally hear again. “The hearing in my right ear, in a good environment, is up to 90 percent now,” says Greg. “It is a little bit of magic.”

Prevention
Noise-induced hearing loss is 100 percent preventable. If you work in a â€¨noisy environment, talk to your employer about hearing protection. And if you’re a musician, visit  your audiologist for information  on specialized earplugs that  can reduce volume without muffling sound.

Assisted Listening Devices
Some people aren’t yet ready for a hearing aid but could benefit from amplified sound for certain activities, such as watching TV. You simply hook up a transmitter to the TV and listen through a device with a separate volume control.

Cochlear Implants â€¨
For those who have little or no remaining hearing, a cochlear implant may be an option. The device’s processor picks up sound and sends corresponding electrodes to the implant that’s fitted inside the ear’s cochlea. Med-El developed the first microelectronic, multichannel cochlear implant in the 1970s, and since then, hearing implants have worked to  help those with severe hearing loss—be it from noise, disease, trauma or genetics—hear â€¨again. Dr. Vincent Lin, head and  throat surgeon at Sunnybrook  Hospital in Toronto, says hearing  implants, including cochlear,  bone conduction and brain stem implants, can treat almost any  case of  severe hearing  loss.

Suffering ear pain because of a cold? Try these 8 ways to stop a cold and the flu in its tracks. 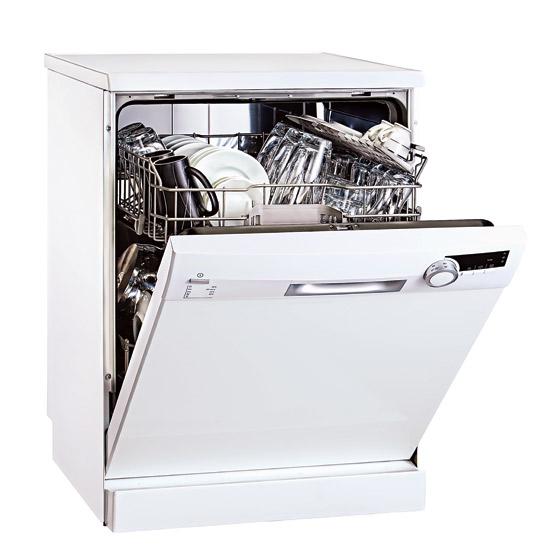 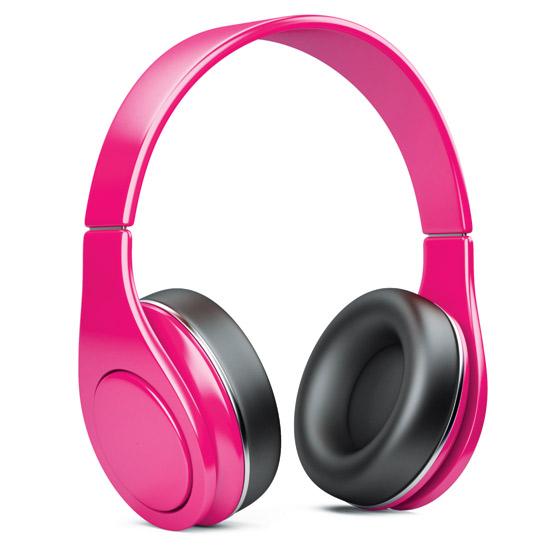 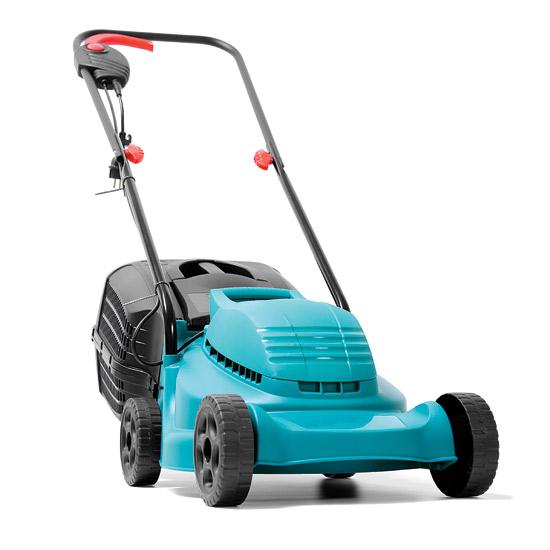 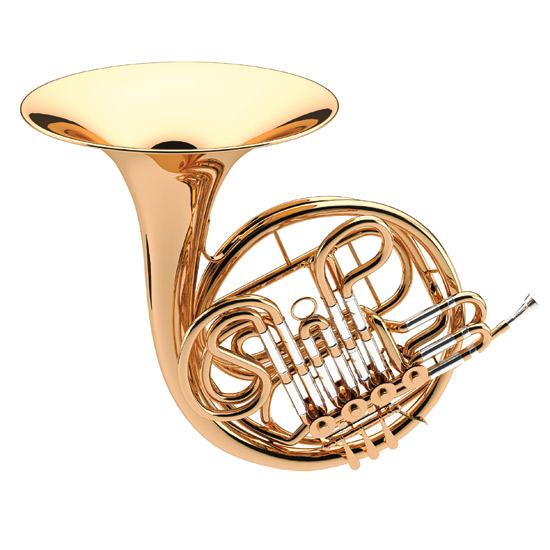 75 decibels. Damage will not occur.

85 decibels. Damage can occur after 8 hours a day.

90 decibels. Damage can occur after 2 hours a day.

Listening to a symphony

110 decibels. Damage can occur after 1 minute.

How to prevent hearing loss