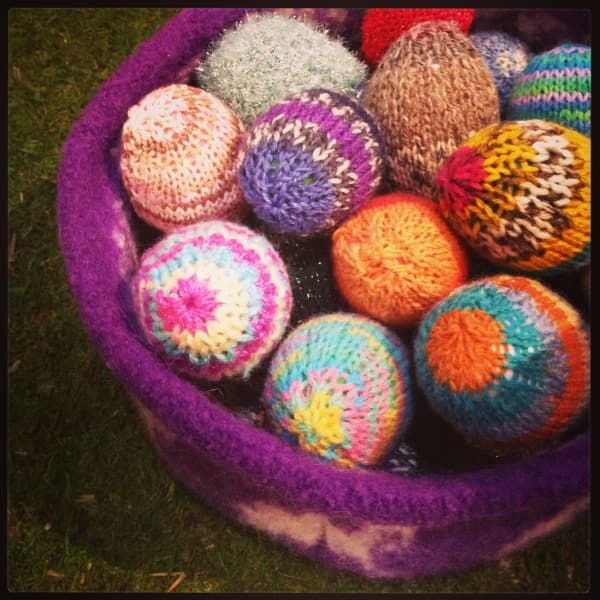 Although we've been hard-pressed to find any signs of spring in Toronto, the One of a Kind Show surely means winter is (finally!) coming to a close. This year's show, hosted at the Direct Energy Centre from March 27 to March 31, features the work of more than 400 artisans, and kicks things up a notch with a new section devoted to 40 (rather awesome) Etsy vendors, and some truly covetable new pieces from up-and-coming Canadian designers. Here are some of the highlights.
Photography by Brett Walther.[/caption]   [caption id="attachment_1717" align="aligncenter" width="480"] 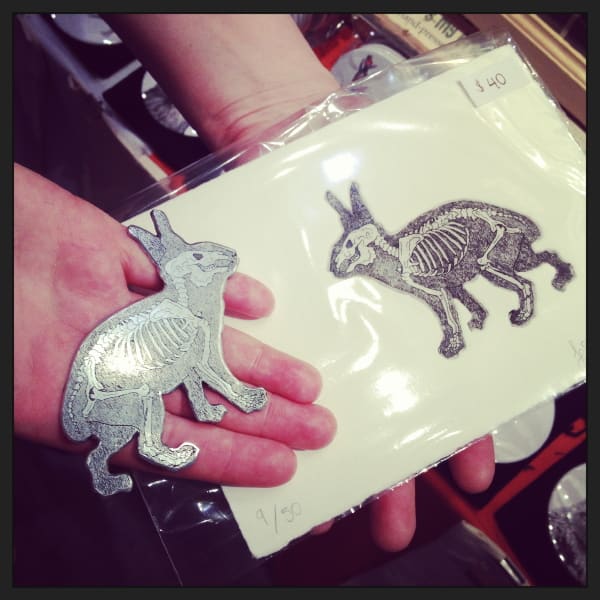 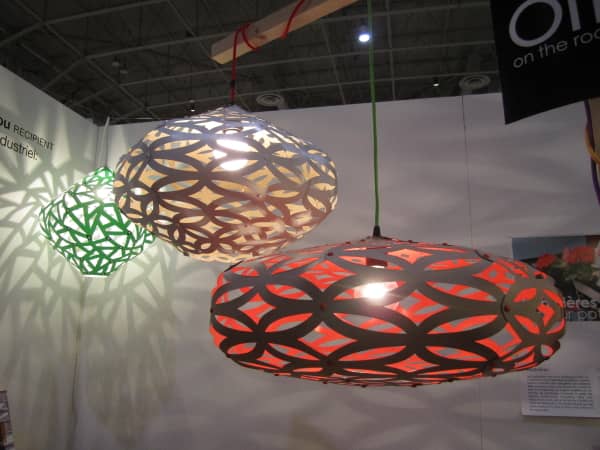 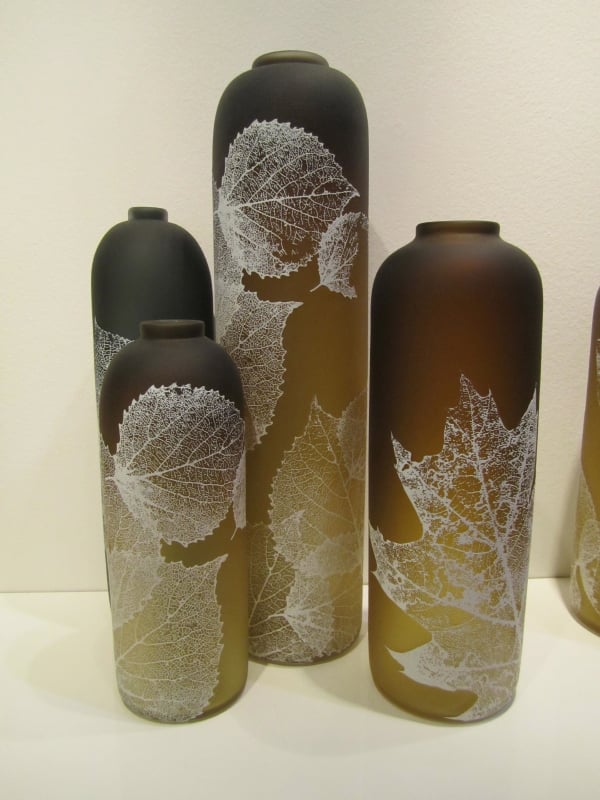 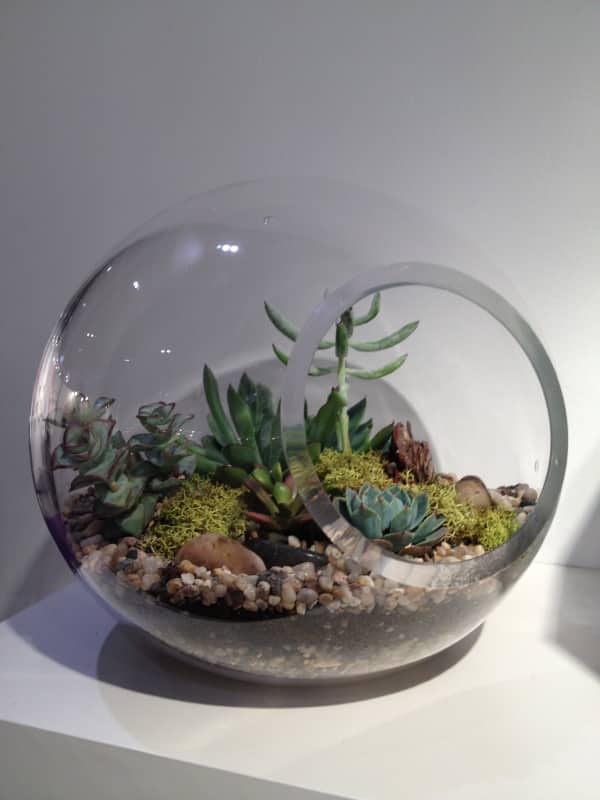 4 ~ Nick Chase's glass terrarium, nchasedesigns.ca
I've been on the market for a simple -- yet substantial -- glass terrarium. I think I may have found it...
Photography by Brett Walther.[/caption]   [caption id="attachment_1720" align="aligncenter" width="480"] 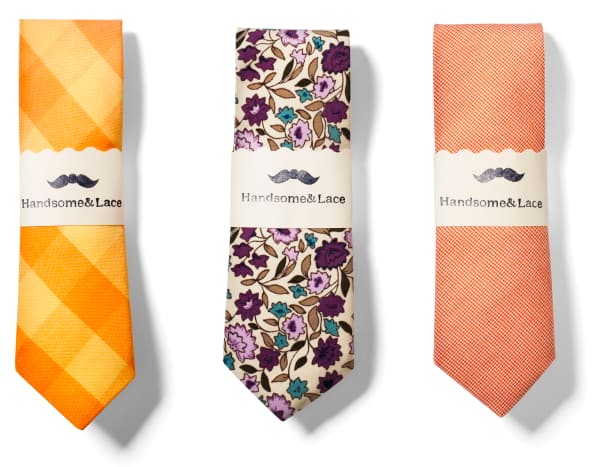 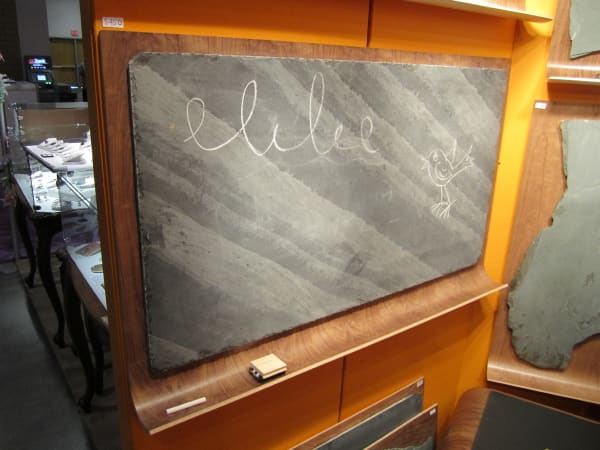 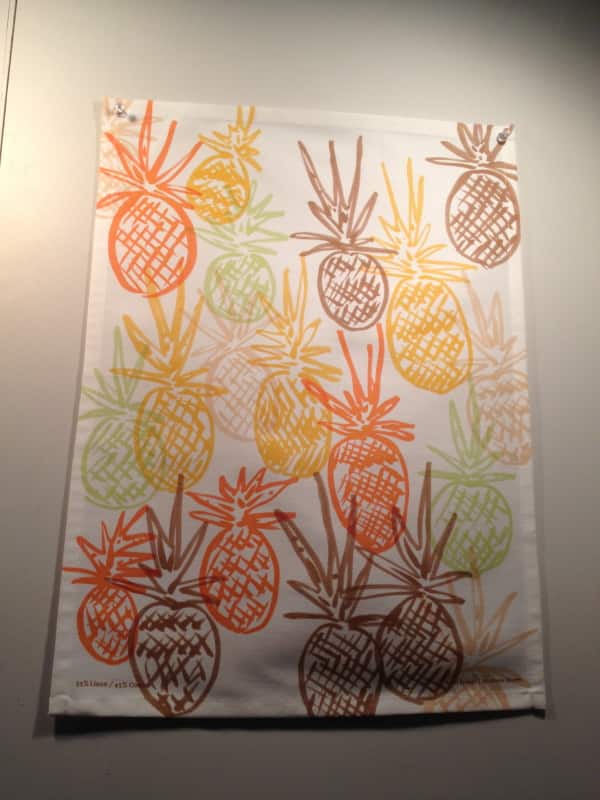 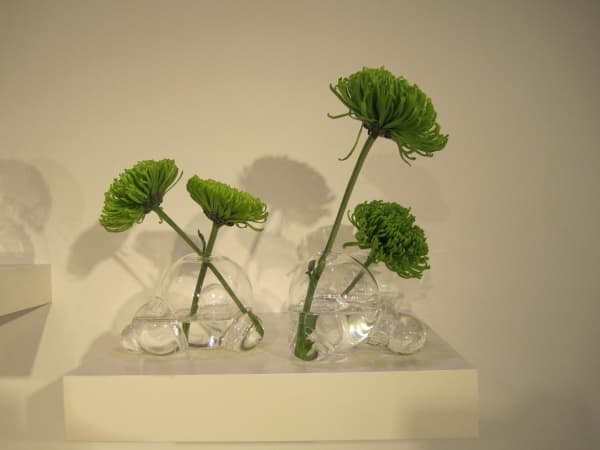 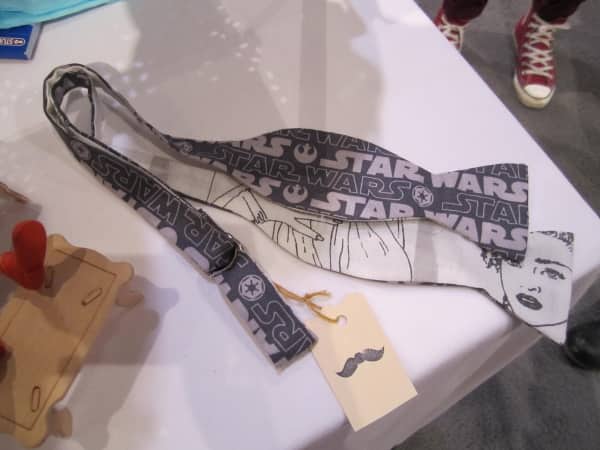 9 ~ Handsome and Lace's double-sided Madonna/Star Wars bow tie, handsomeandlace.ca
It's like Handsome and Lace designer Keira Morgan took a peek inside my brain in bringing these two together. Amaze. And more than a little eerie.
Photography by Brett Walther.[/caption]   [caption id="attachment_1725" align="aligncenter" width="480"] 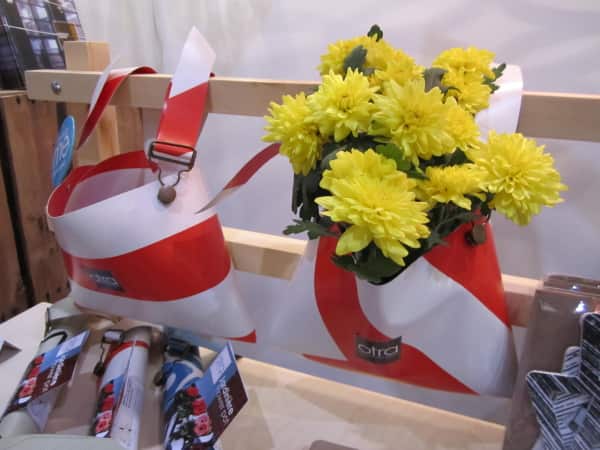 10 ~ Otra Design's balcony bag planter, otra-design.com
What a fab idea for small space gardening! Just hook this hardy little bag over the railing of your balcony for an instant container garden.
Photography by Brett Walther.[/caption]   Wanna see for yourself? Check out the One of a Kind Show website here! Follow me on Twitter!

Top 10 finds at the spring One of a Kind Show