Canadian Living's editor-in-chief visited IKEA's head office in Sweden—and learned why we keep going back to the flat-pack furniture giant.

Spoiler alert: It's the meatballs.

You've been right all along. The unbelievably priced $3.99 Swedish meatball meal is part of IKEA's plan to keep you inside any one of its dozen Canadian locations for as long as possible.

"It's best to do business together if you are not on an empty stomach," laughs Michael La Cour, IKEA's managing director of food services. Seriously, though, it's no accident that the restaurant in every IKEA is strategically placed at the halfway point in the store. And if you managed to ignore your rumbling stomach there, store designers have installed an even quicker-service snack bar just outside the cash line. (A hot dog is 75 cents, people; 75 cents!!!) 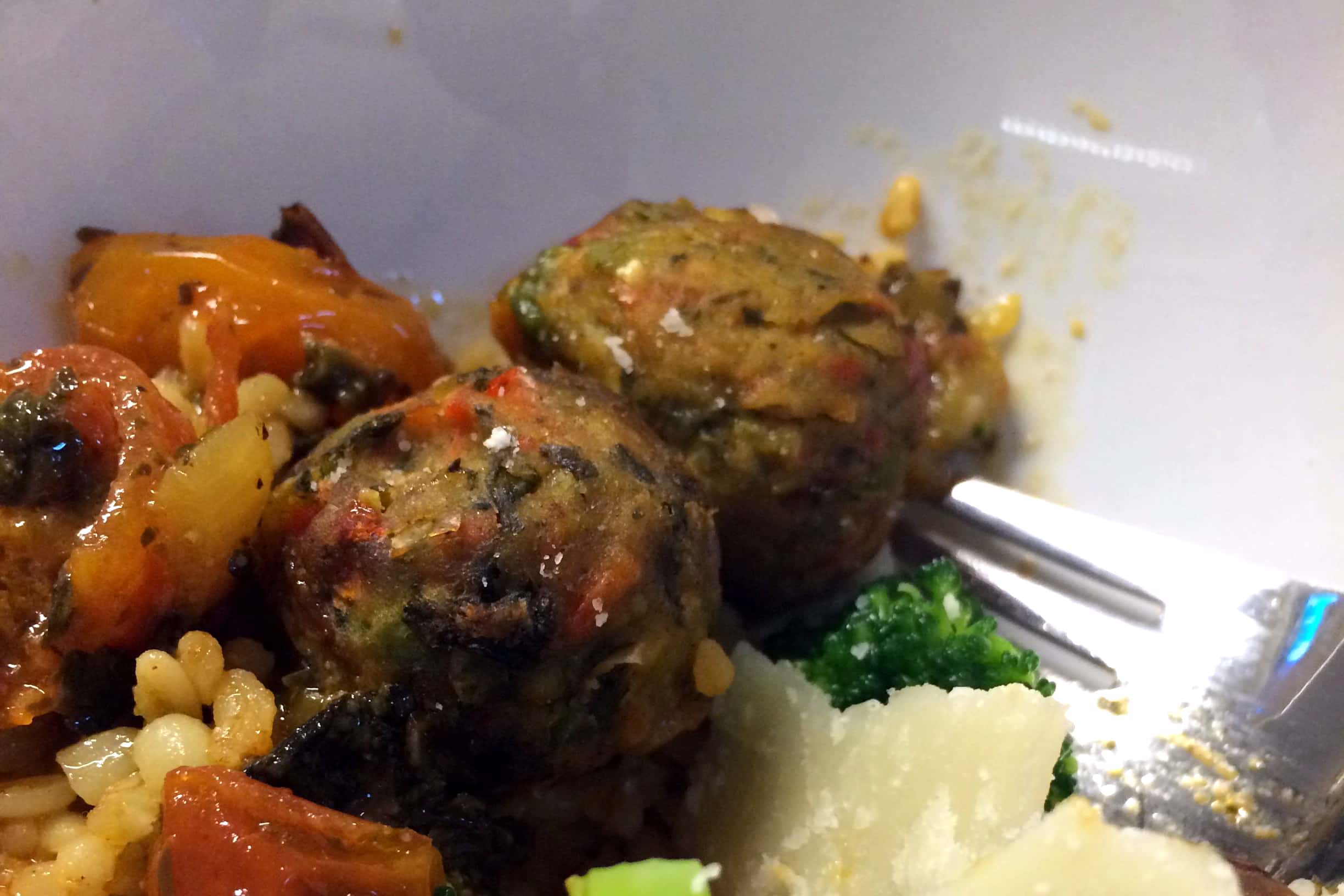 Focus on food
La Cour has been talking to journalists all day, as part of IKEA's annual open house at headquarters in Älmhult, Sweden, for hundreds of media outlets from around the world - but his energy and enthusiasm are still high. Food is the focus of this year's event, and La Cour has been charged with showing that IKEA's restaurant meals can be healthy and sustainable as well as affordable. In response, new menu choices have been introduced this year, including a vegan alternative to the ever-popular Swedish meatballs called "Grönsaksbullar" – a little more expensive than the original at $5.99.

IKEA's restaurants feed 600 million guests in 47 countries every year. One of the newest locations is in Seoul, Korea, which seats 1,000 diners. "It's a Swedish restaurant with a Korean accent," La Cour offers. For example, dishes might be served with kimchi (fermented cabbage). IKEA tweaks the menu in every country, to suit regional tastes. (That said, all of the Canadian journalists say they preferred the tangy Swedish frozen yogurt sampled at Democratic Design Day to the "soft ice" served in our local stores.) 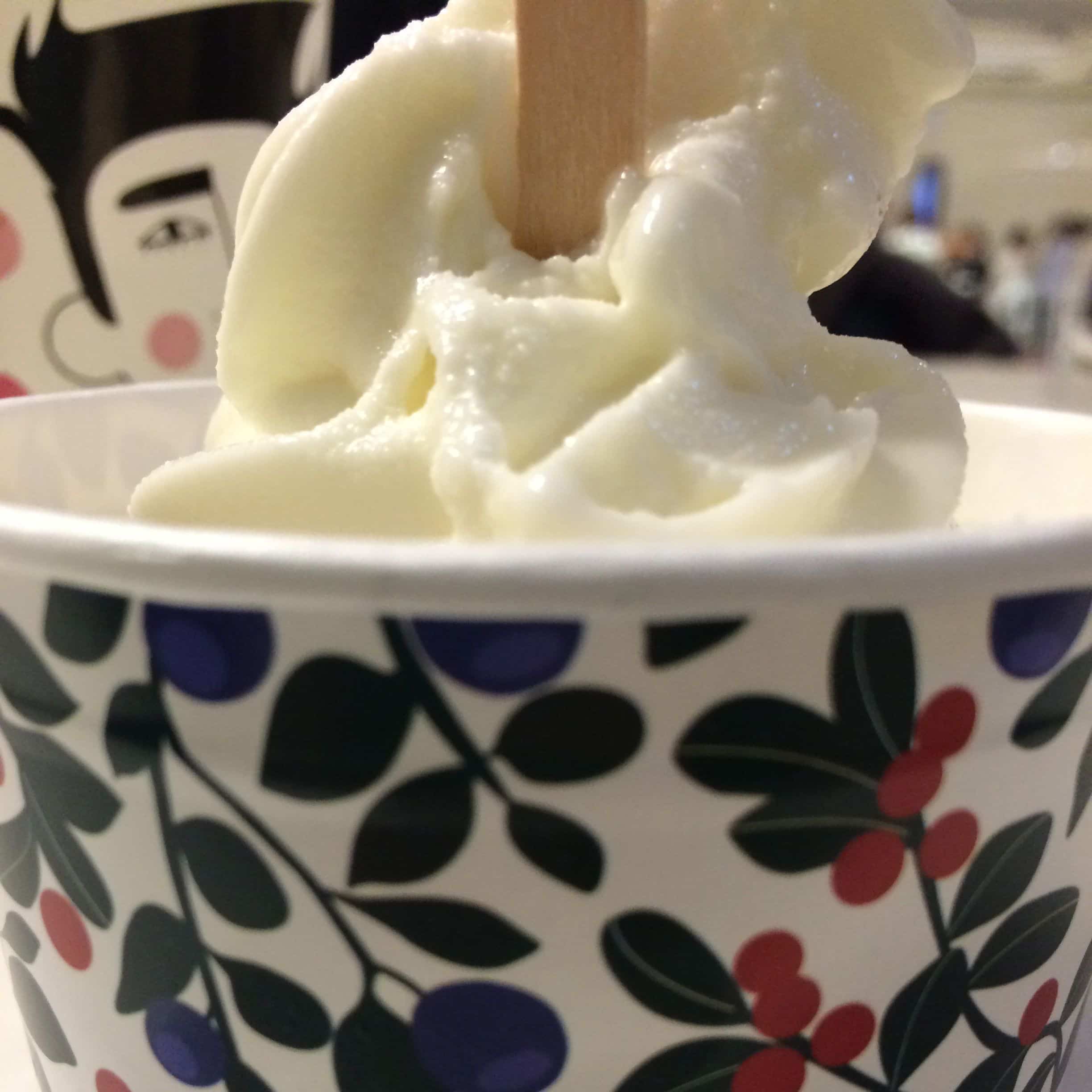 The restaurant concept proved so popular that IKEA started offering prep-at-home packages of meatballs and more starting in the mid-1980s. "The top sellers in the restaurant should be available for you to take home," says La Cour.

Brand new kitchens
And, of course, IKEA sells literally everything else you might need to cook at home, including kitchens, which were redesigned and relaunched this year, to much fanfare. According to La Cour, 1.2 million families around the world will buy a new Sektion kitchen system in 2015.

The kitchens are famously durable and beloved by contractors for their ease of installation. Again, this is no lucky accident: IKEA's kitchens, like everything else the retailer sells, are a product of what the company calls Democratic Design. It starts with function: How will the product make people's lives easier? How can it be designed to work with the way people live now? With the new kitchens, that translates into improved soft-close drawers, significantly more customizable layout options and even easier assembly. The latter is about quality "a big focus," says quality manager Karen Pflug, and another element in Democratic Design. IKEA recognizes that customers have less leisure time than ever, and greater demands on their time from multiple sources (i.e. work and family). "The faster they can get [a new kitchen] up themselves, the more rewarding it is." 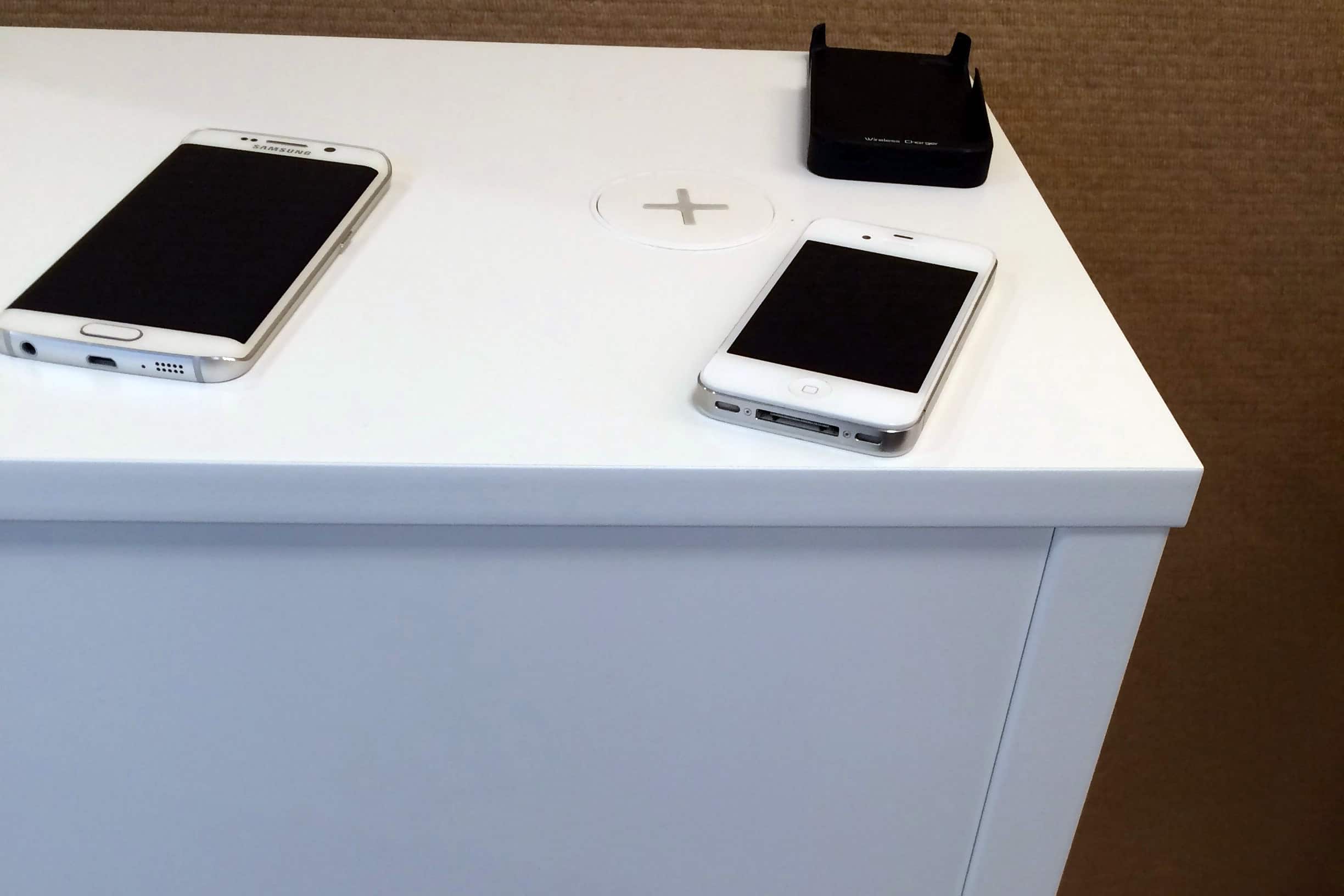 Phone-charging furniture
Function undoubtedly drove the development of the Selje bedside table, unveiled at the event. Just toss your compatible smartphone on top to charge it wirelessly. (Some types of smartphones require an adapter.) Handy, yes? Plus, no dangling cord is a definite aesthetic improvement. Check it out in our September issue on page 68.

Why the flat packs?
The third aspect of Democratic Design is form. IKEA's designers are conscious that each piece has to look good. And each must also be sustainable. The assemble-at-home flat packs? Sure, they're the butt of countless jokes about testing relationships (can two people assemble a piece of IKEA furniture without getting into a fight?), but they also help reduce IKEA's carbon footprint in a big way. Smaller packages take up less space in a shipping container—it's a simple as that.

The future is sustainable
IKEA's designers are pushing the sustainability aspect even further. Journalists had the chance to see products in early development that are hugely innovative in terms of saving resources and energy in their production. In a few years we may be able to buy bookshelves made from rolls of paper. The equipment needed to produce these pieces is extremely compact, and the raw material can be recycled. 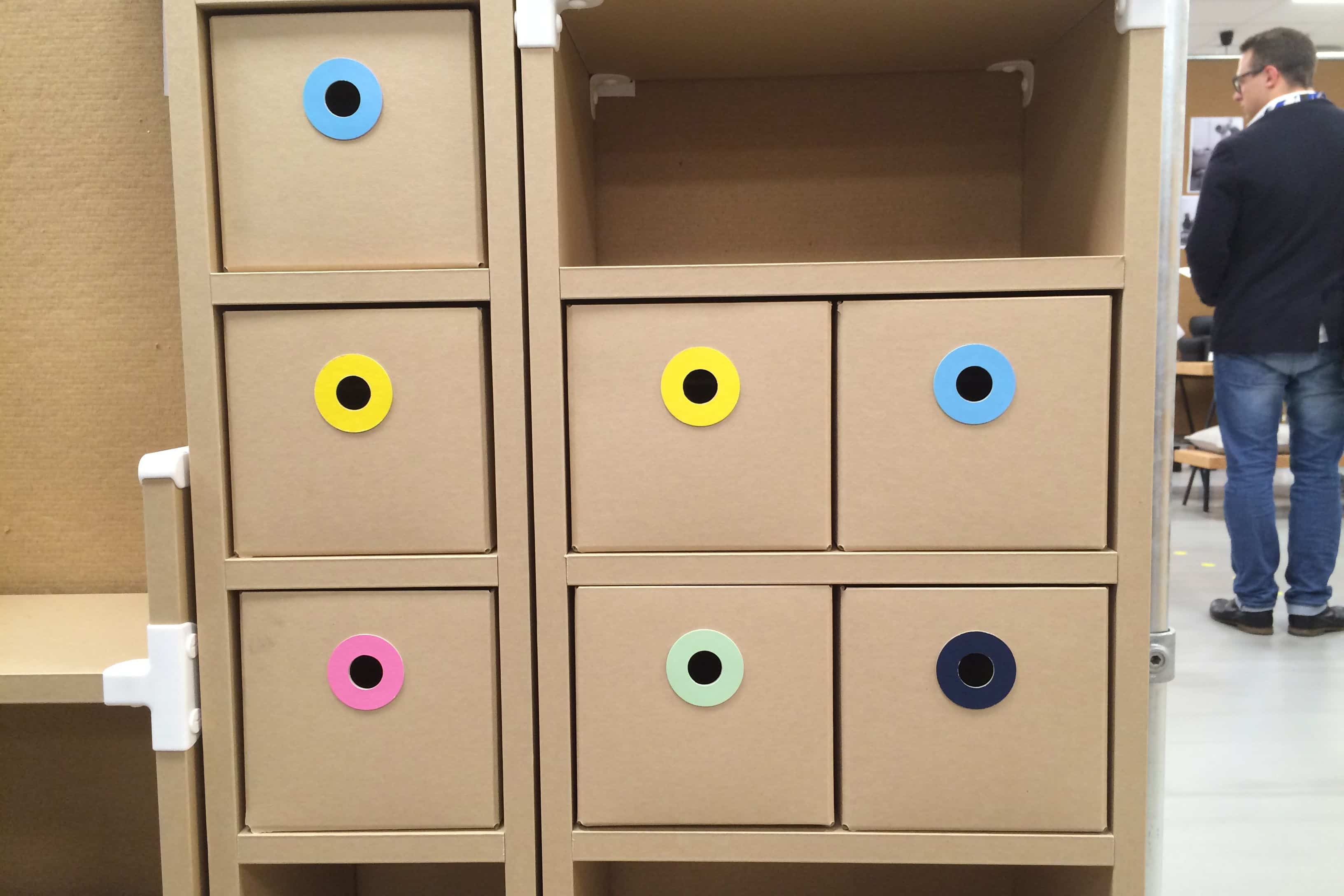