How to hang curtains, layer fabrics, choose a header and get the right length.

Whether you rely on window coverings for privacy and light control or simply enjoy them as a style statement, the how-to of hanging them remains the same. We asked Janine Morrison, founder of Toronto's fabric and custom drapery destination Tonic Living, to share her formula for flawless window treatments.

Broadly speaking
The single most common mistake people make when hanging drapes? Installing a curtain rod that's too short. For an average-size 50-inch-wide window, Morrison recommends extending the rod four to six inches on either side of the window opening. "This way, the drapes won't block the view or the natural light when they're fully open," she says.

Raising the bar
The right height for a curtain rod depends on the distance between the top of the window trim and the ceiling. "Mount the rod one-third of the way down from either the ceiling or the base of the crown moulding," says Morrison.

Let it flow
When choosing a suitable fabric for drapes, movement is key. "If the material is too heavy, the drapes become stiff and cumbersome," says Morrison. "If it's too lightweight, they can look cheap." Cotton, linen and cotton/linen blends strike the perfect balance and can easily be upgraded to blackout drapes with the addition of a liner. 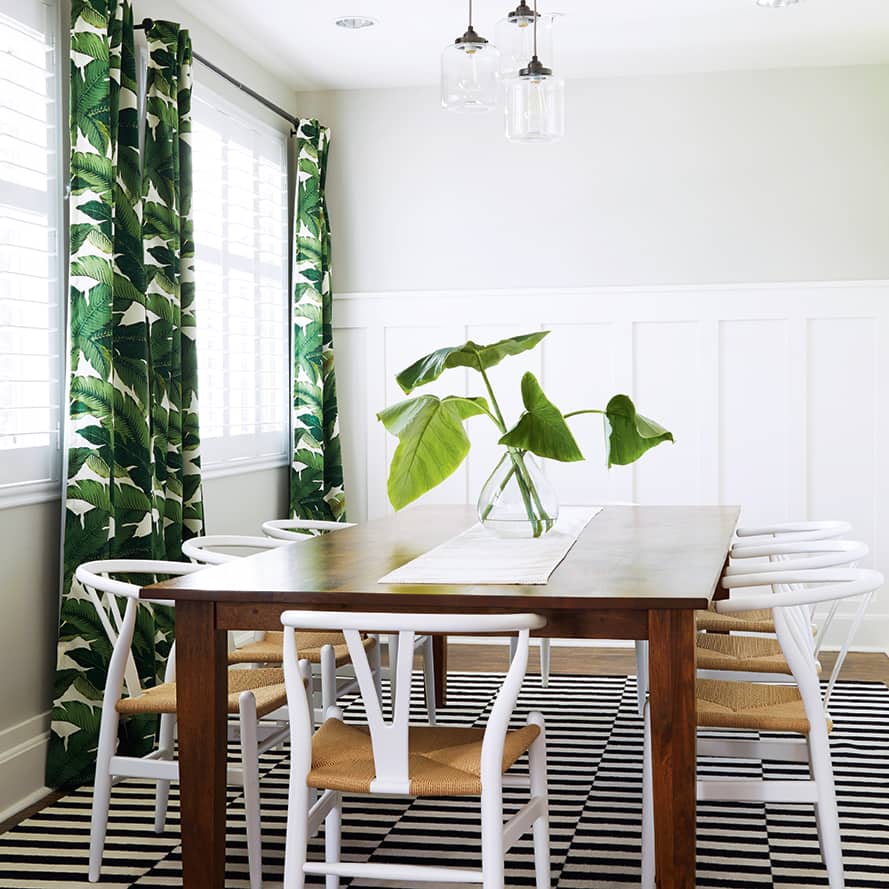 Layer it on
Peek through the windows of any professionally designed home and you'll notice that drapery panels rarely work alone. Instead, they're part of a layered approach that pairs them with blinds, shades or sheers for added privacy and light control. Morrison's signature window covering is drapes combined with a roman blind, one in a solid colour and the other in a complementary pattern ("I would never match the fabrics!"). When layering sheers, she prefers natural textiles, such as linen and cotton, over synthetic tulles and voiles, and she ensures cohesiveness by giving the sheers the same header treatment as the adjacent drapery panels. "If you do a pencil pleat for your drapes, do a pencil pleat for your sheers," she says.

Take a header
The header, the top hem of a drapery panel that hangs from the curtain rod, can take a variety of different forms. Although tunnel-top and tab-top headers tend to be the most affordable options on the ready-made market, they don't glide easily across a drapery rod and, therefore, aren't ideally suited for drapes that will be opened and closed daily. For ease of operation, Morrison recommends a header that's either mounted to a track system or backed with drapery hooks that, in turn, attach to decorative curtain rings.

How low can you go?
They were at the height of fashion 10 years ago, but Morrison says puddled drapes are becoming passé. "These days, the goal is for drapes to just graze or 'kiss' the floor," she says, noting that it's a tidier—not to mention, much more practical—style. "Because the panels aren't pooling on the floor, they don't need as much tweaking. The weight of gravity keeps them perfectly in line." 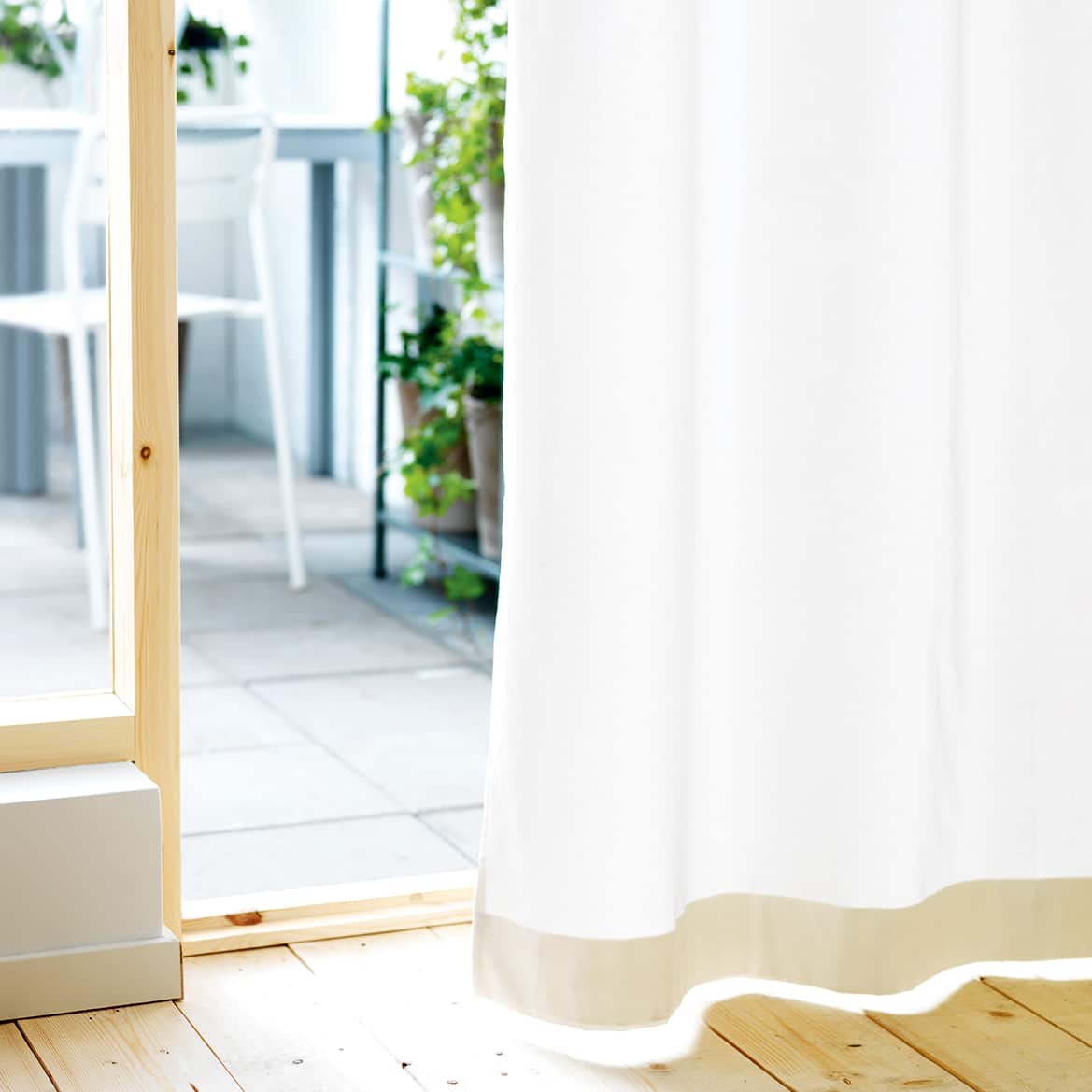