Share
Share
I know what you're thinking. And yes, a snowshovel CAN be sexy. Get a load of this: [caption id="attachment_3993" align="aligncenter" width="620"]

Beauty meets utility. And it's 100% Canadian, to boot!
The Firn snowshovel, designed by Patrick Kroetsch and Dominik Gmeiner.
Photography courtesy of Firn.[/caption]   I fell hard for the Firn snowshovel back at January's Interior Design Show, where it made my list of Top 10 Finds--something that surprised no one more than myself. I mean, how could something so utilitarian, something that represents a chore that we all despise, be made into something beautiful? The answer? By stripping it down to its most basic elements. This is a truly a minimalist take on the snowshovel. In fact, as co-designer Patrick Kroetsch explained to me at the show, there are literally only four parts involved in the construction of each shovel: a powder-coated stainless steel blade; a white ash handle, nylon cord for the handle-wrapping, and two screws. What's more, each of those parts is sourced within a 125 kilometre radius of Toronto--a fact that contributed to Firn earning top prize at September's Sustainable Design Awards. The most exciting news on the Firn front, however, is the fact that it's gone from being an Interior Design Show prototype to retail in less than a year. By early December, you can snag one for yourself at Toronto retailers Morba, Spruce, Easy Tiger and EcoExistence. Although it still won't make snow-shoveling something to look forward to, it certainly does make it more stylish!   [caption id="attachment_4011" align="aligncenter" width="620"] 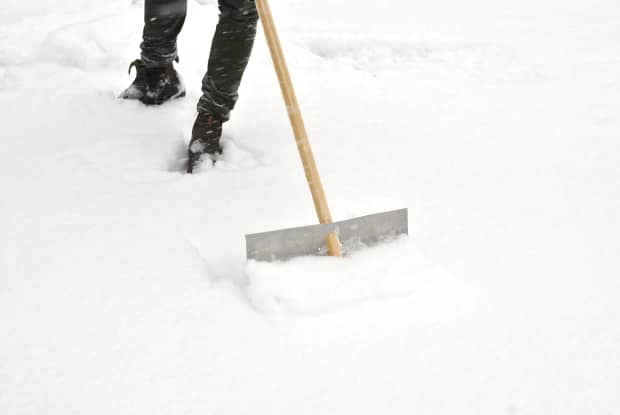