We're hung up on these three fresh reads from some truly talented Canadians.

Family ties
Jared doesn't have a lot going for him. His dad is absent, his mom is strung out, his paternal grandmother is banned from seeing him and his maternal one thinks he's evil even though he's a pretty good kid. But Jared has started seeing things he can't explain. When he recalls his maternal grandmother's words ("Trickster—you smell like lightning") and ravens start talking to him, he begins to wonder if he's going crazy—or if there isn't something more sinister at work. 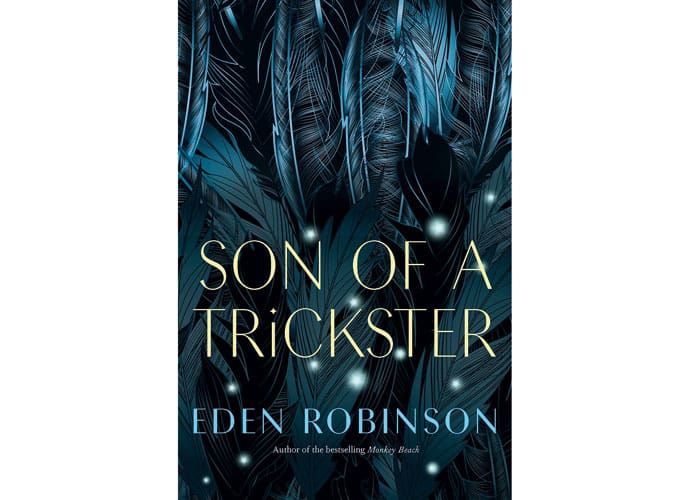 Son of a Trickster (Knopf Canada) by Eden Robinson, $32.

Taken
Catherine Reindeer vanishes one evening from the parking lot of the restaurant where she works. This story is about how the 27-year-old's community deals with her disappearance, from her devastated family, coworkers and classmates to strangers who suddenly know her name. Her ordeal, woven alongside that of a long-deceased female poet she admires—and told from the perspective of many characters—is bound to have readers asking who these women are and what happened to them, and holding their breath for a happy ending. So Much Love (McClelland & Stewart) by Rebecca Rosenblum, $25.

Generation gap
In her old age, Elizabeth is going blind, and when her late father's journals from his time as a lightkeeper are unearthed, she needs help reading them. Enter Morgan, a teen doing community service at the retirement home where Elizabeth lives. They're an unlikely pair, but as they read the journals, Morgan gets swept up in Elizabeth's past, when she lived on a remote island and tended to the lighthouse. Between Elizabeth's talented mute sister, her relationship with her soldier brother and the icy manner of her mother, Morgan is drawn in. But the story from the journals isn't over—there are still loose ends to tie up, and Morgan plays a bigger part than either she or Elizabeth realized. 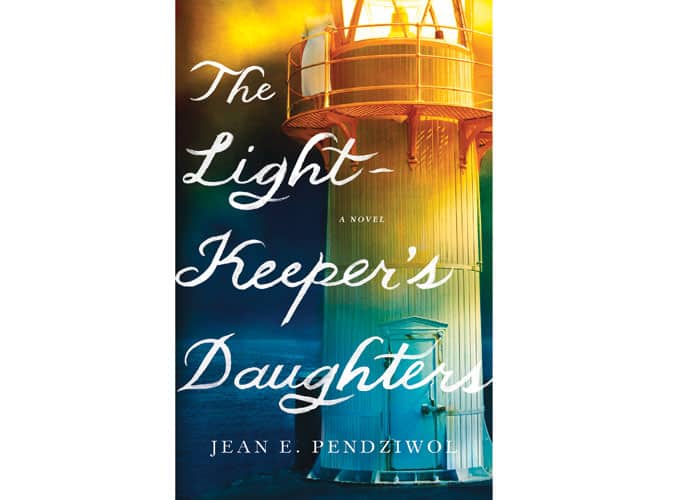 There’s a lesson in empathy we all can learn from Barbara Gowdy’s new novel, Little Sister

Acclaimed Canadian novelist Barbara Gowdy shares the inside scoop on her first novel in 10 years.