Sun's out, book's open! Here are our favourite reads for those summer days we adore.

The Seven Husbands of Evelyn Hugo
Former Hollywood bombshell and aging recluse Evelyn Hugo is set to tell her life story for the first time. But instead of choosing the hottest journalist, she picks Monique Grant, a lowly staff writer with little experience. As Monique interviews the icon, she unravels a woman who has a much more interesting story than anyone expected—full of sex, ambition, sacrifice and a fierce conflict of identity. Monique unwittingly finds herself relating to and liking the brash Evelyn. But why did Evelyn choose Monique as her biographer? 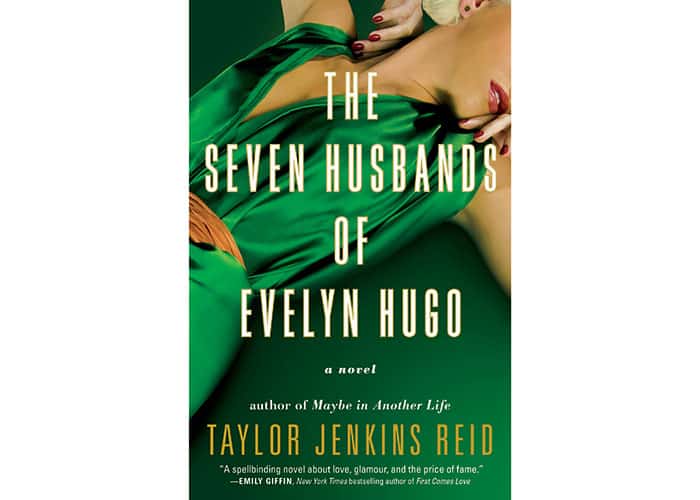 Everybody's Son
Anton's addict mother never meant to leave him alone in their apartment for so long—especially not during a heat wave. On the seventh day of his abandonment, the 10-year-old breaks out but is soon placed in child services. He finds a temporary foster family in the Colemans; David, a judge and the son of a U.S. senator, and his wife, Delores, have recently lost their only son in an accident and use their connec­tions to ensure that Anton stays with them. As he rises through the ranks of political and social society, Anton wonders about his background and contemplates his privilege—and begins to recognize the moral failings of the people who love him the most. 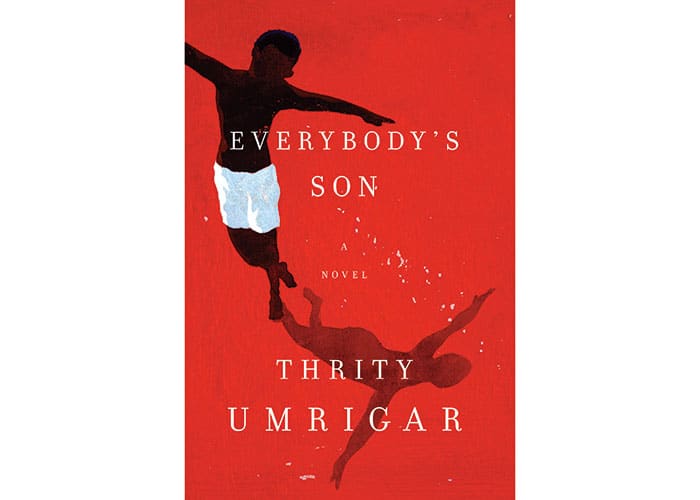 Flesh and Bone and Water
As André's marriage falls apart in London, he can't help but look back to his youth in Brazil. It's a childhood defined by the tragic early loss of his mother, the workaholic nature of his plastic-surgeon-to-the-wealthy father and his nearly decade-younger brother, Thiago. But his recurring wine-soaked dreams of the past are not of those three; instead, he dreams of Luana, the stunning daughter of his family's maid. An unexpected letter from Luana brings to the surface repressed and forgotten memories of their teenage years—and a different perspective of their coming-of-age story that André is finding hard to let go. 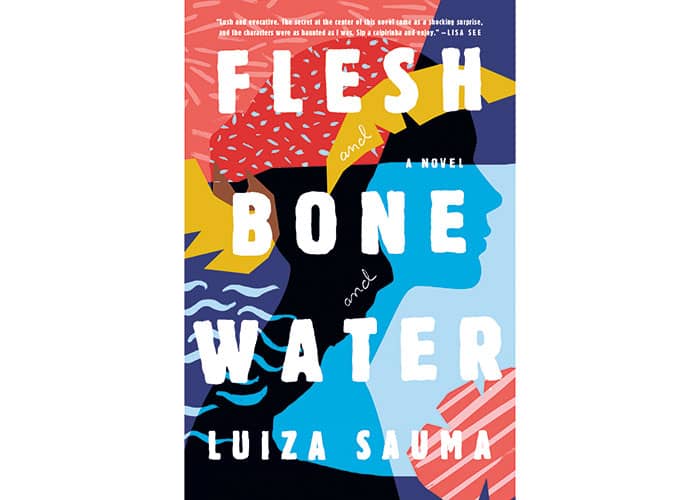 Flesh and Bone and Water (Scribner) by Luiza Sauma, $32.

Our top 5 hot reads for the summer