Our top picks this month feature revealing memoirs, a nostalgic sci-fi read and a fast-paced thriller.

Space cadet
Debbie Biondi is an alternate-dimension-hopping, time-travelling heroine who saved the Earth from nuclear war when she came to our world. Or, wait, Debbie Biondi is actually the author of the acclaimed comic book series Sputnik Chick: Girl With No Past, whose main character saves the world from nuclear war. As unlikely as it seems, Debbie might be both—but she can't convince her friends and family of her unbelievable sci-fi past (and, frankly, doesn't want to try). It might be a little hard to keep timelines straight in Sputnik's Children, but you'll love weaving your way through Debbie's lorazepam- and martini-induced memories in this genre-bending ode to the unreliable narrator, with a touch of Cold War–era nostalgia thrown in for good measure. — Alexandra Donaldson 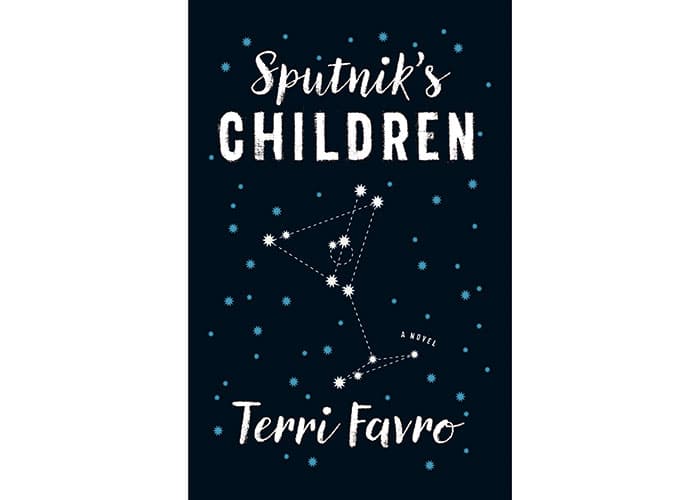 Lady luck
It's hard to picture Peggy Bundy as a dark-haired chanteuse, but if Katey Sagal had stuck with her original career choice (she was a backup singer for Bette Midler and Bob Dylan), we may have had a different esthetic to associate with the actor. That gravity-defying red wig—and her priceless portrayal of the Married… With Children matriarch—turned Sagal into a household name. Her recollections offer much more than just Peg, including the impact of her parents' deaths, her struggle with addiction and the fame she found on 8 Simple Rules and Sons of Anarchy, where she played Gemma Teller Morrow, a role for which she won a Golden Globe. As interesting as Sagal's story is, it's made even better by her meandering way of telling it and her inclusion of all the gritty details (like a date with Gene Simmons!). — AD 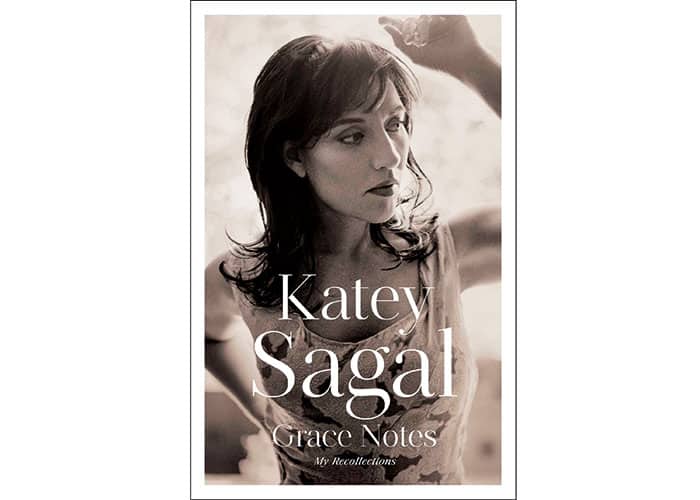 Secrets and lies
A former TV reporter who suffered an on-air breakdown while reporting in Haiti, Rachel has unrelenting anxiety that has made her world increasingly small—she doesn't even go outside anymore. Within the walls of her condo, though, life isn't so bad. She has plenty to read, a book to write and an understanding husband who has been encouraging her to ease back into the world—and is unfailingly patient when she can't do it. Eventually, Rachel does manage to venture out, and she promptly has a chance encounter that exposes the fault lines in her life. Are the people she loves who they say they are? Are their jobs, likes and even names real? A fast-paced psychological thriller, Dennis Lehane's latest is a must-read for mystery fans. — Stacy Lee Kong 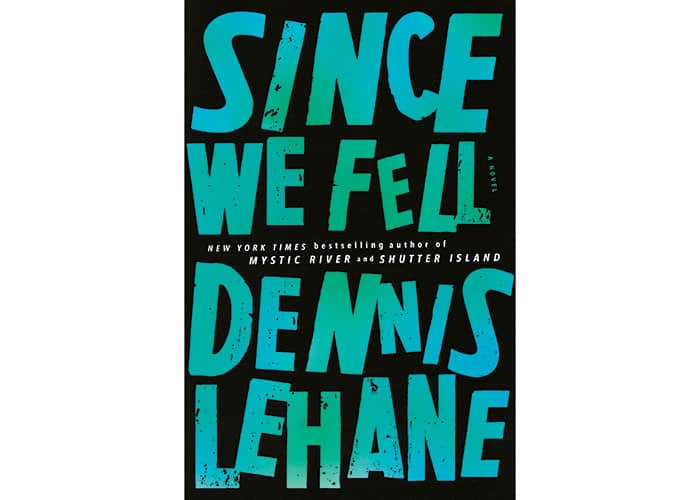 Since We Fell (HarperCollins) by Dennis Lehane, $25.

Batter up
Stacey May Fowles loves baseball, but she never meant to be a sportswriter. The novelist and essayist started “curating baseball feelings”—that is, compiling an e-newsletter of happenings from across the league—in 2015. Her smart and self-described gleeful dispatches found a devoted audience and led to a new collection of essays about what might be her favourite thing in the world (family and friends notwithstanding…we think). —SLK 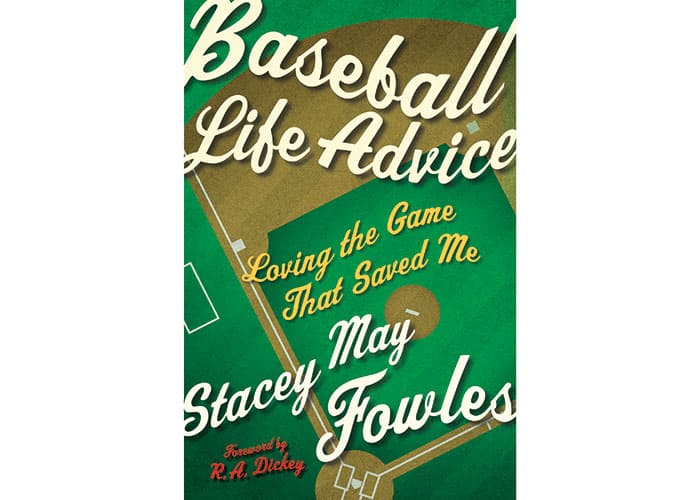 Baseball Life Advice: Loving the Game That Saved Me (McClelland & Stewart) by Stacey May Fowles, $25.

3 fresh spring reads that are impossible to put down

Our top picks this month explore the ways our families, friends and partners shape us.