Whether you love a thriller or autobiographies, we've got something for everyone to add to their fall reading list.

For the music fan
In this tell-almost-all memoir, Brian Wilson candidly reflects on his struggles with family, substance abuse and mental illness and digs deep into the inspiration and meaning behind his music. It's a must-read for any fan of The Beach Boys—or the '60s pop scene, in general—with big-name music icons of the era (Phil Spector, Carole King, Paul McCartney) featuring in many of the stories. — Jes Watson 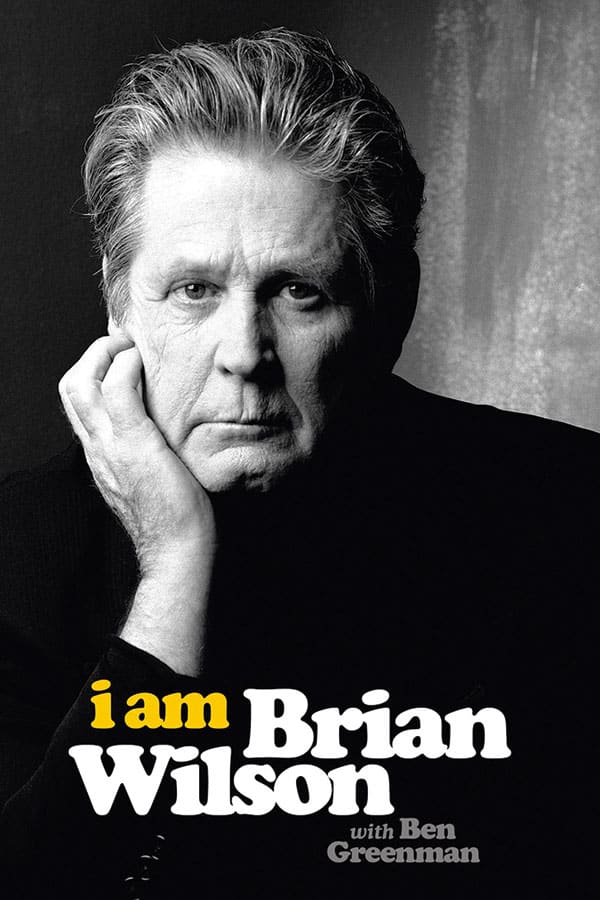 For the thespian
Margaret Atwood revisits William Shakespeare's The Tempest in a new novel about Felix Phillips, a man who is wrongfully fired from his job as artistic director of the Makeshiweg Theatre Festival. He becomes the drama teacher at a nearby prison and, when an opportunity for theatrical revenge arises, launches a trick-filled production of The Tempest for his former coworkers. Even if you've never enjoyed Shakespeare, you'll love this hilarious—and sometimes tragic—retelling of his final play. — Andrea Karr 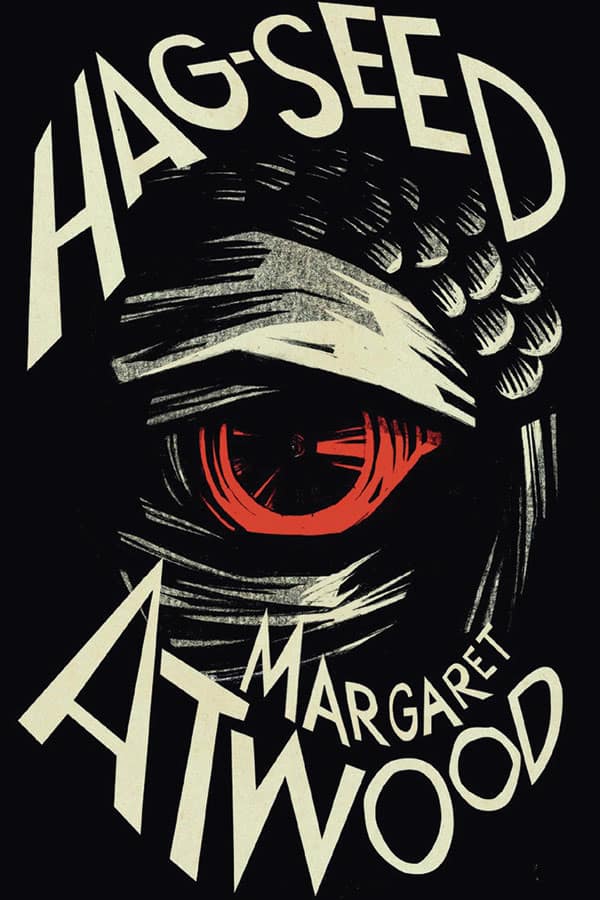 For the history buff
From one of the most successful authors of all time, Danielle Steel, comes a new work of fiction about Gaëlle, a French teenager who endures unspeakable loss during the Second World War, which inspires her to join the French Resistance. She spends years rescuing Jewish children and trying to protect France's artistic heritage, only to be wrongly accused of collaboration at the end of the war—until many years later, when her granddaughter fights to have Gaëlle's heroism recognized. — AK 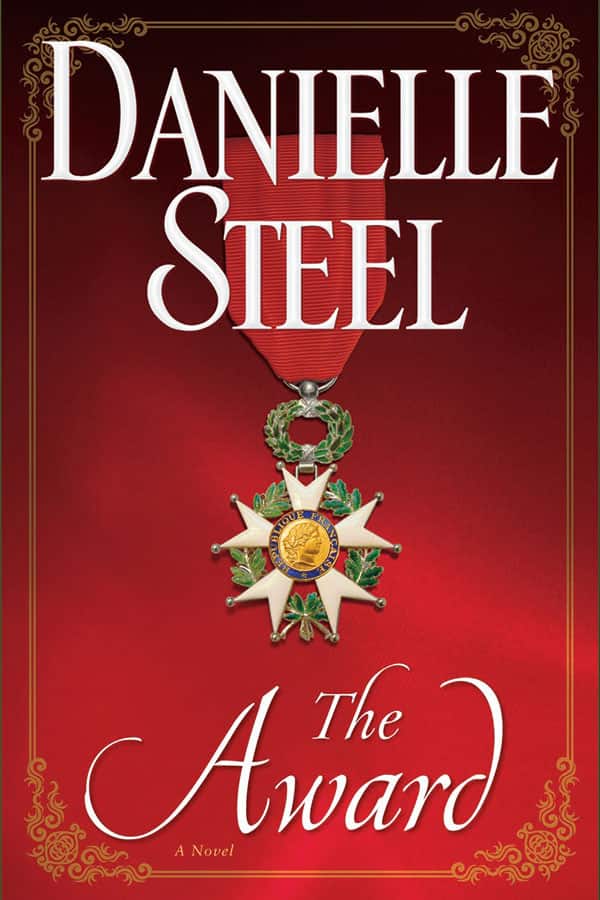 For the crime lover
In John Grisham's latest legal thriller (his 29th!), Florida judge Claudia McDover comes under the scrutiny of the Florida Board of Judicial Conduct when a secretive whistleblower claims McDover is corrupt. The accusation?
The judge has spent years under the thumb of Florida's "Coast Mafia," which skims money off the top of a casino on aboriginal land (in addition to hundreds of other sometimes-violent crimes), then pays her a hefty fee to ensure that any legal disputes are quickly silenced. A slow and steady read, this novel offers a fascinating look at the inner workings of an elaborate crime ring and all the layers of corruption and deceit that run through each level of business, local leadership, law enforcement and the justice system. — AK 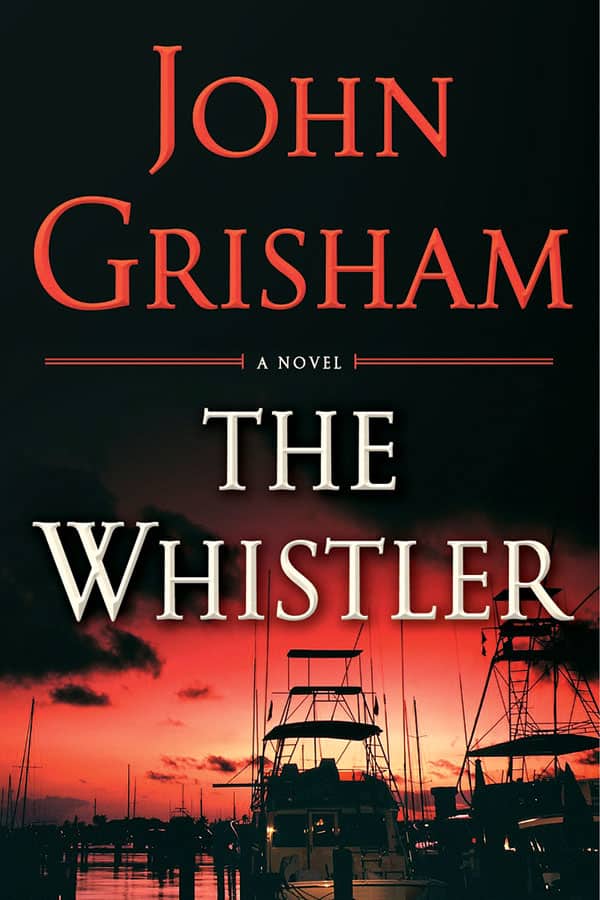 The Whistler (Doubleday) by John Grisham, $37.

For the suspense addict
Based on the 2015 hit novel, the film adaptation of The Girl on the Train lands in theatres on Oct. 7 with Emily Blunt in the lead role of Rachel Watson, an alcoholic divorcée whose husband left her for another woman. Rachel rides the train every day, passing by the house of her husband and his new family, as well as an attractive couple a few doors down—until one day, something terrible happens. — AK 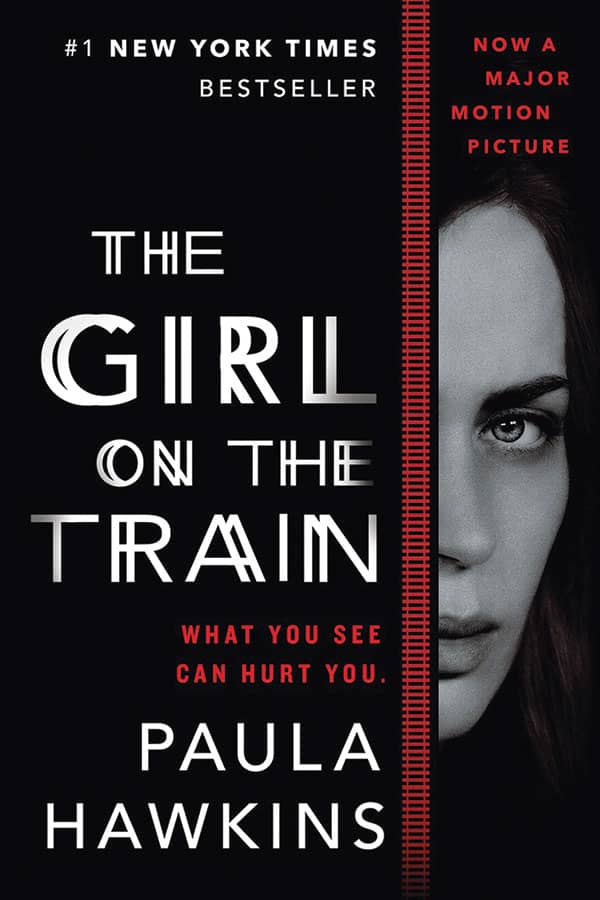 The Girl on  the Train (Anchor Canada) by Paula Hawkins, $22.

5 hot fall reads for (almost!) every type of book lover