Whether you're into historical fiction, page-turning thrillers or revealing memoirs, we've got something for everyone to add to their winter reading list.

Mysterious tales
Halloween might be the holiday of choice for atmospheric storytelling, but this posthumous collection of short stories by the Queen of Crime, P. D. James, puts a Christmas spin on the whodunit to delightfully macabre effect. The four tales feature a mysterious inheritance, a family reunion gone awry, an illicit affair and a questionable suicide. And while the clues are there, it's not until the final paragraph that the miscreants are revealed. You'll have visions dancing through your head…but they likely won't be sugarplums. — Alexandra Donaldson 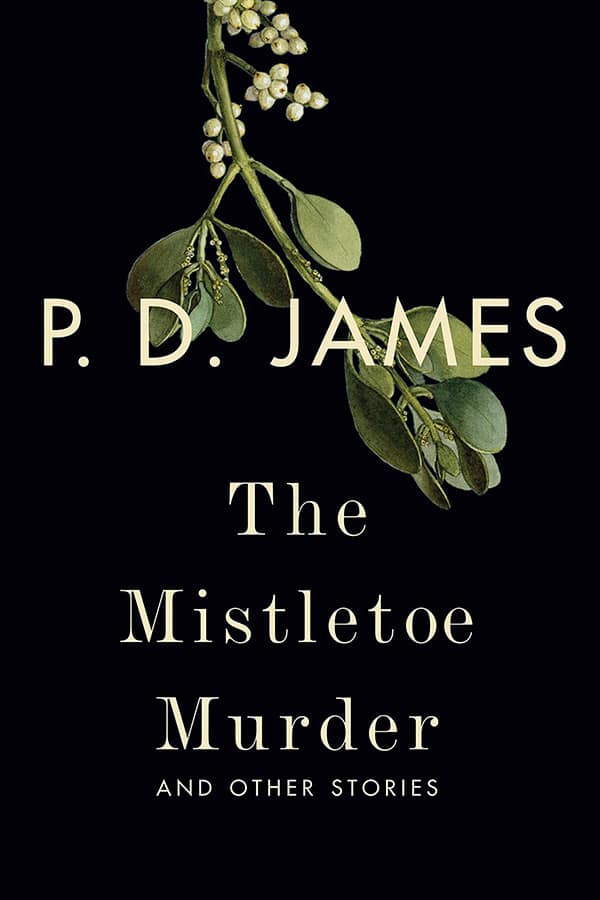 The Mistletoe Murder and Other Stories (Knopf Canada) by P. D. James, $28.

Light read
Bridget Jones is back, and this time, she's got a bun in the oven. In Helen Fielding's fourth novel about the British singleton, timed to coincide with a movie covering the same events, our charmingly awkward protagonist is the linchpin in yet another love triangle. Some time after breaking up with Mr. Darcy, they meet again and sparks fly. The trouble is, shortly thereafter, they fly with someone else, too. Then, Bridget realizes she's pregnant, and she doesn't know which man is the father. — Stacy Lee Kong 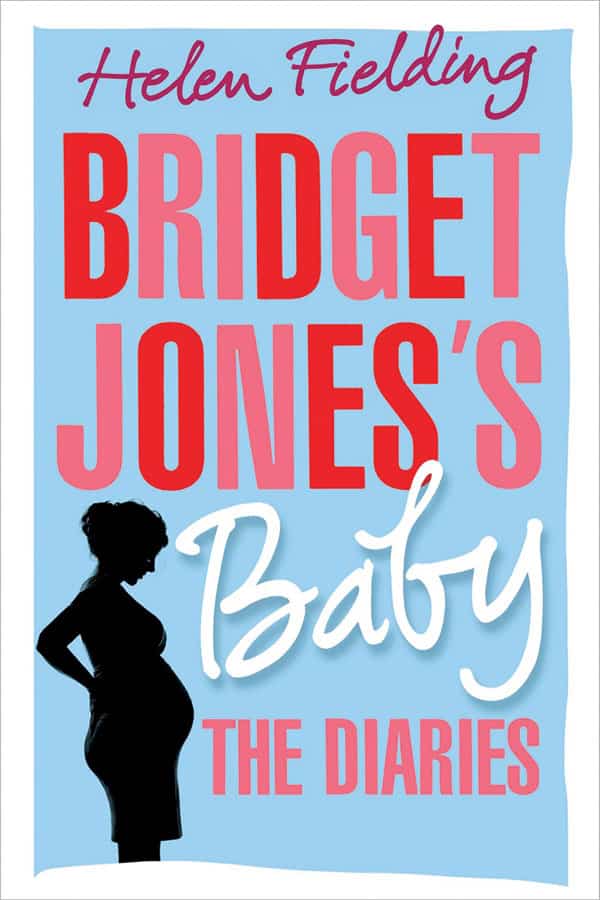 Political thriller
In Robert Harris's latest thriller, the Pope's sudden death has triggered the secretive process of electing a new pontiff. Harris lifts the veil on the clandestine negotiations, caustic infighting and taut intrigue as the Holy See transforms the black smoke of dissent to the white smoke of consensus over a heart-pumping 72-hour period. A must for any lover of political fiction, Conclave offers a fascinating glimpse into the inner workings of the Catholic Church's most critical election. — Jes Watson 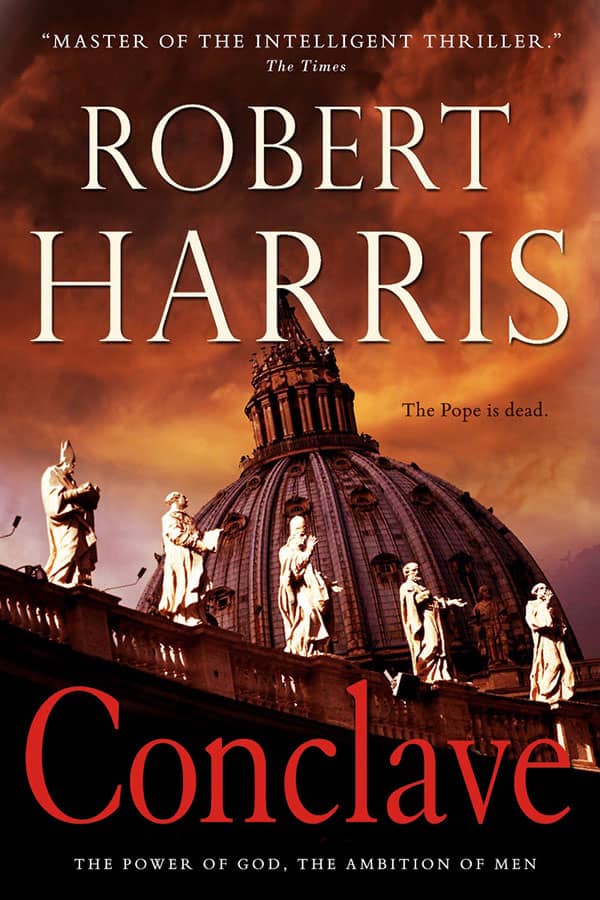 Action adventure
It's 1996 and Jack Reacher is still a major in the U.S. army's Military Police Corps. After receiving a medal for a mission, he's ordered to report to night school—a front for an assignment involving the FBI and the CIA. The task: Find an American in Hamburg, Germany, who's trying to sell an unknown entity (a bomb? A bioweapon? Insider info?) to a jihadist organization, then discover what the entity is. Reacher is as confident and skilled as ever, and “the American” is the perfect bad guy: unpredictable, slightly unhinged and obsessed with his ultimate goal. — Andrea Karr 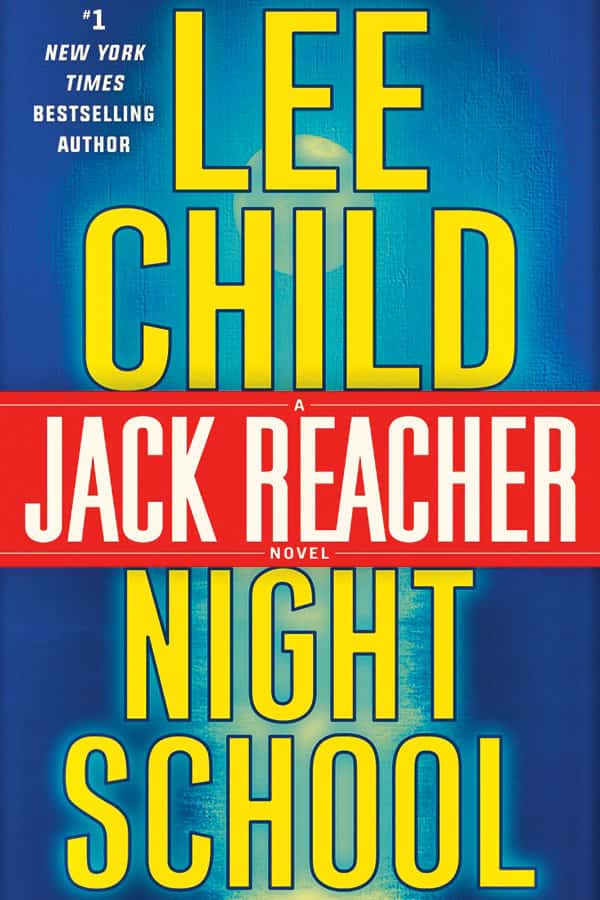 Suspenseful weekend read
If you're looking for a clever thriller, The Twenty-Three is your ideal read. The final installment in Linwood Barclay's Promise Falls trilogy wraps up the story of a seemingly cursed town that has seen three years of horrific murders and gruesome stunts tied to the number 23. In this gripping conclusion, citizens all over the town of Promise Falls wake up one morning plagued with dizziness, racing hearts, low blood pressure and vomiting—and the mystery condition is sometimes fatal. What ensues is a dramatic search for the cause of the sudden sickness, all while past grievances, petty rivalries and the discovery of multiple new murder victims threaten to destroy many families already barely hanging on. Barclay is a master of the genre and will keep you up late into the night, torn between savouring every detail and racing to the end. Be sure to read the first two books in the trilogy before diving into this latest juicy read; you'll have a much richer sense of the characters and an even more suspense-filled journey if you follow the series from tip to tail. — AK 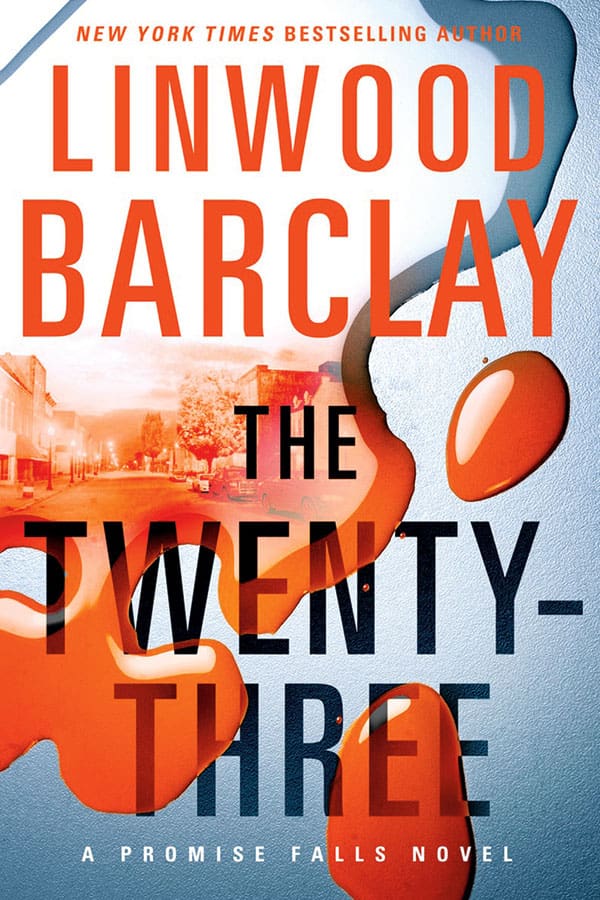 5 must-read books to cozy up to this winter