Our roundup of titles will lure you into turning on a reading lamp when this month's early darkness falls.

THE LITTLE BOOK OF LYKKE (Nonfiction)
Meik Wiking, the CEO of the Happiness Research Institute (that job!) and author of The Little Book of Hygge, is back with this tome, which takes a look at lykke (LUU-kah), the Danish word for happiness, and explores its six key pillars: togetherness, health, money, freedom, trust and kindness. Within each pillar, Wiking suggests simple tips for finding happiness in everyday life, such as meeting your neighbours, taking the scenic route and paying someone a compliment. In fact, the very act of reading The Little Book of Lykke put a smile on my face. —Amanda Etty 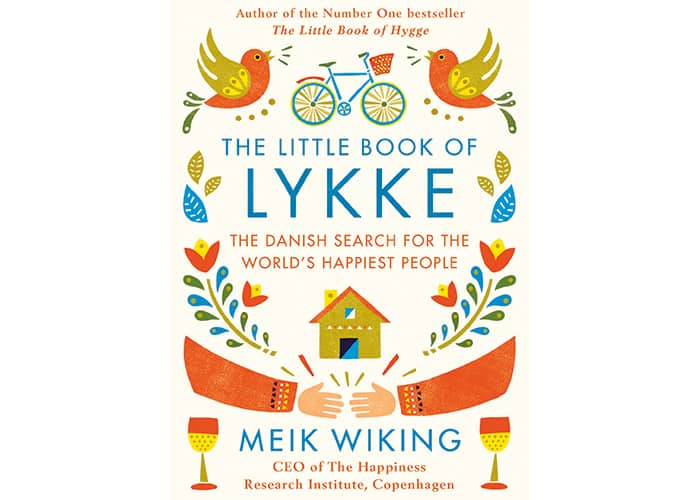 The Little Book of Lykke (Penguin Canada) by Meik Wiking, $22.

SLEEP NO MORE (Short stories)
The world lost one of its great storytellers when celebrated author P.D. James died in 2014. Luckily, her publishers have compiled her uncollected stories (commissioned for magazines, newspapers and the like) into volumes such as 2016's The Mistletoe Murder and Other Stories and this brand-new release, Sleep No More. I breezed through these tales in an afternoon; reading them was like sitting down with an old friend to catch up on the latest neighbourhood gossip—the murderous kind, of course. —Suzanne Moutis 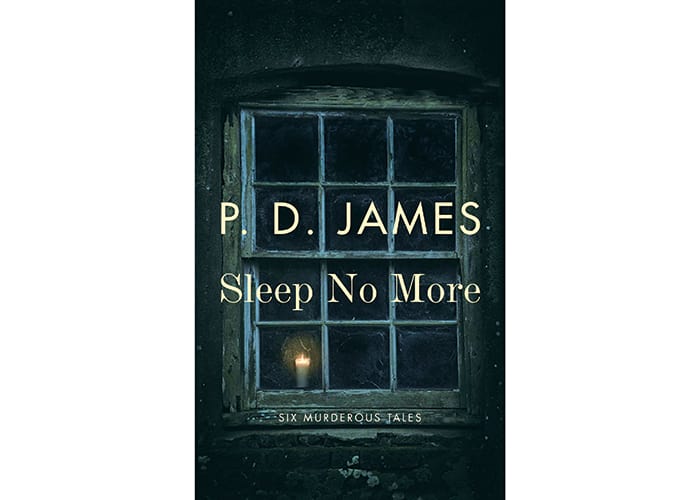 FOREST DARK (Fiction)
This brilliant novel by Nicole Krauss follows two narrative threads in alternating chapters: Jules Epstein gives away most of his possessions and becomes involved with a mysterious project in the desert; and a well-known Brooklyn novelist facing writer's block and a crumbling marriage flees to the Tel Aviv Hilton, where she meets a retired literature professor who has an intriguing proposal. Krauss fans will appreciate the author's signature wittiness and heartbreakingly beautiful passages. —AE 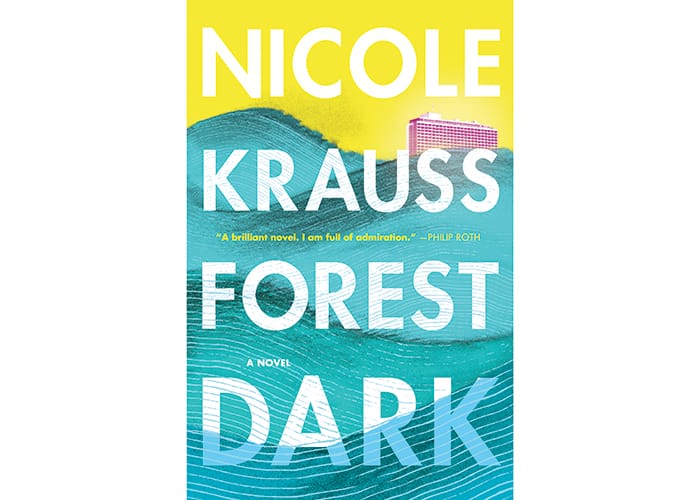 THE RULES OF MAGIC (Fiction)
In this much-anticipated new release, written as a prequel to the author's bestselling Practical Magic (1995), Alice Hoffman introduces readers to the Owens dynasty and investigates the origins of their family curse, in which any person who falls for one of them will meet certain tragic fate. Replete with histor­ical references to witchcraft in America, magical spells, superstition, fateful romance and a surprising plot twist, this delightful book has put its predecessor on my must-read list. —AE 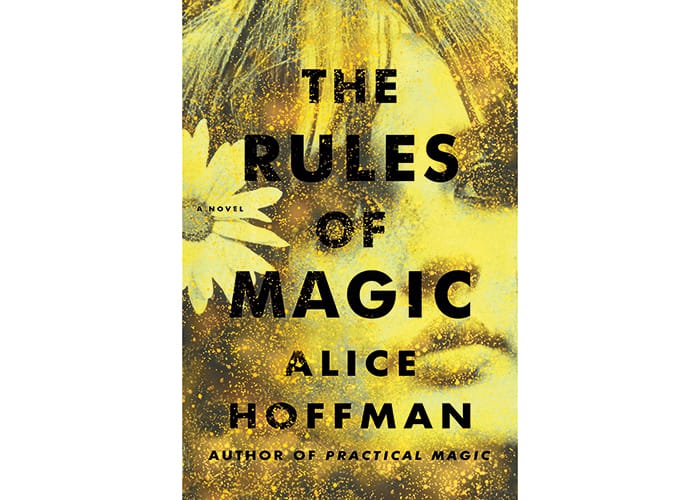 The Rules of Magic (Simon & Schuster) by Alice Hoffman, $22.

MANHATTAN BEACH (Fiction)
Half thrilling mystery, half character study, this novel, set during the Second World War, is a slow burn, but the lyrical quality of the writing and the mystery at the core kept me captivated. To hook you: Anna works in the naval yard and becomes the first female diver to repair ships, but her professional gain is tempered by her curiosity over her father's disappearance, her compulsion to befriend the man who might know what happened to him and her commitment to provide for her mother and sister. —Alexandra Donaldson 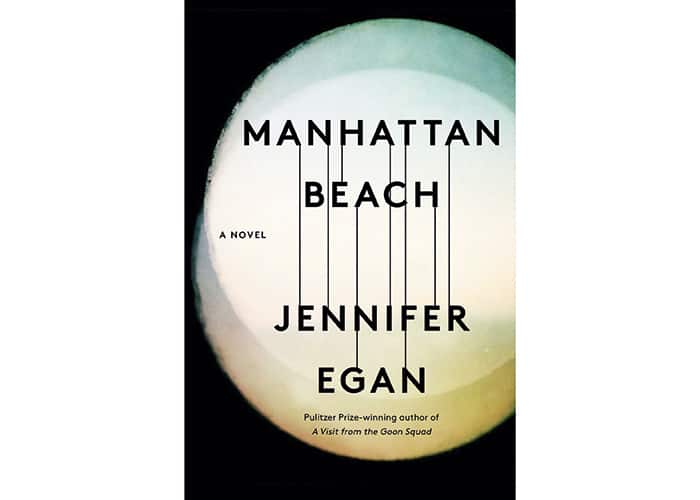 READ IT, SEE IT: MURDER ON THE ORIENT EXPRESS (Crime Fiction)
The Queen of Mystery's 1934 masterpiece comes to the big screen this month in a star-studded remake of the Sidney Lumet classic adaptation. This is one of Agatha Christie's most-loved stories, and I read it for the first time in anticipation of the film. Filled with the author's subtle wit, engaging characters—including the exacting Belgian detective Hercule Poirot—and skilful plotting, this book is the one that all other "unsolvable" mysteries are measured against. —SM 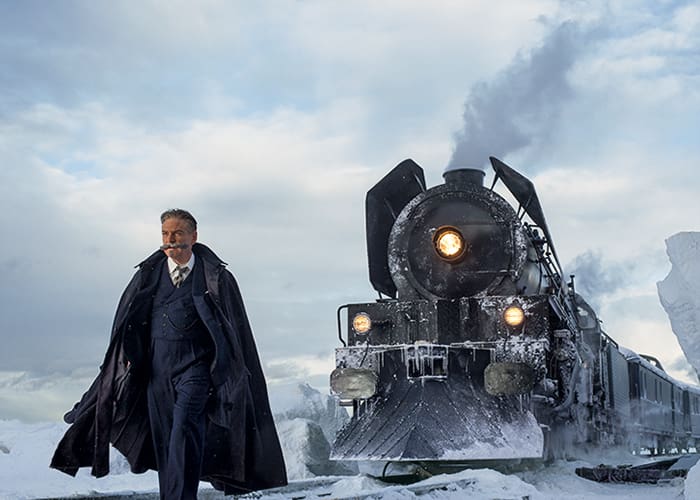 The fifth novel in the Millennium series is back with a vengeance.

6 books you won't be able to put down this November