Canadian Living staffers love a good book—and we know you do, too! Here's our roundup of new titles to warm you up during these cold winter months.

THE DICTIONARY OF ANIMAL LANGUAGES (Fiction)
Ivory is in her 90s and still working on a project she began in Paris before the Second World War. She records and transcribes the wordless communication of animals, in part for the scientific community and in part because it's a natural extension of her beginning as an artist painting animals at the zoo. The novel jumps back and forth as Ivory remembers her unconventional life—and a past that inserts itself sharply into the present when she discovers something new about her history. It's not a quick read, but the time you spend on these superb passages is well worth the effort. —Alexandra Donaldson 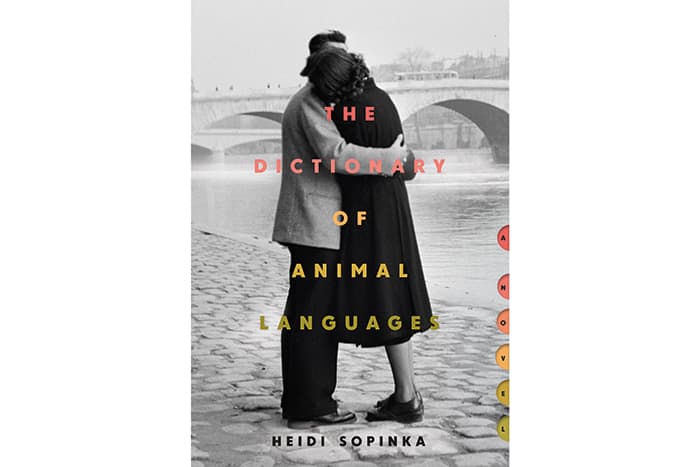 The Dictionary of Animal Languages (Viking) by Heidi Sopinka, $25.

THE CHALK MAN (Fiction)
This debut novel is cunning, compelling and decidedly creepy. I was swept up in the plot, which begins in 1986, when adolescent Eddie is hanging out with his friends and devising a secret code using chalk stick figures to message his mates, until someone uses the symbols to direct the kids to a dismembered corpse. Alternating chapters bring us up to 2016, when adult Eddie receives a letter containing a single chalk man. It's time for Eddie to face not only his own secrets and sins but also those of his friends—and family. —Suzanne Moutis 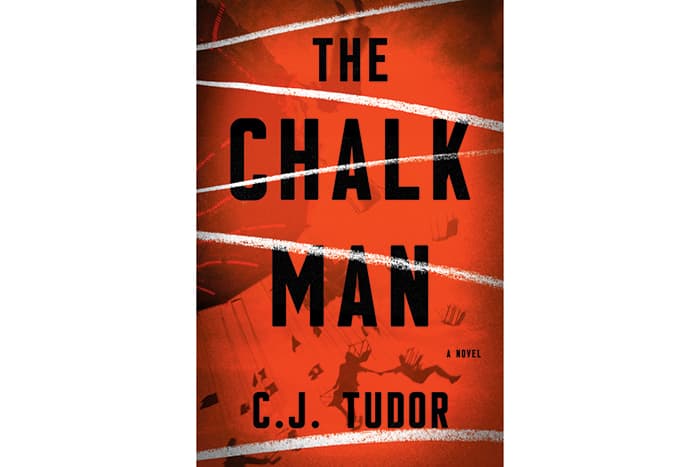 EDUCATED (Memoir)
Growing up with doomsday-believing parents who didn't trust the government meant that Tara Westover never stepped into a classroom or saw a doctor and was completely isolated from mainstream society. She devoured textbooks when her dad wasn't watching and transformed her scarily sheltered, sometimes violent, upbringing into unbridled success, eventually earning her way into Harvard and Cambridge universities (which came at a big familial cost). Fascinating, at times frustrating and ultimately inspiring, this book is a testament to willpower and freedom in knowledge. —Sara Cation 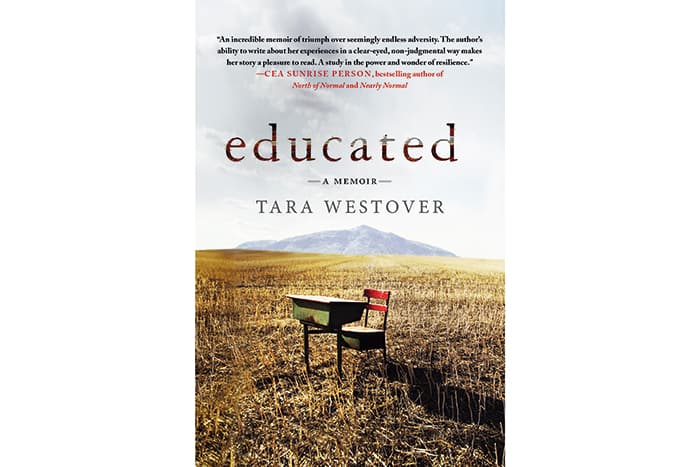 THE SWORN VIRGIN (Fiction)
Set in the mountains of Albania in 1910, this novel shines a light on a little-known custom of this Balkan culture, which allows women to take an oath of virginity and live with the rights and privileges afforded only to men (such as working for a living, being the head of a household and carrying a gun). Though focusing on a fading tradition, this beautifully written work of historical fiction explores decidedly contemporary themes about feminism and gender roles. —Natalie, Mississauga, Ont. 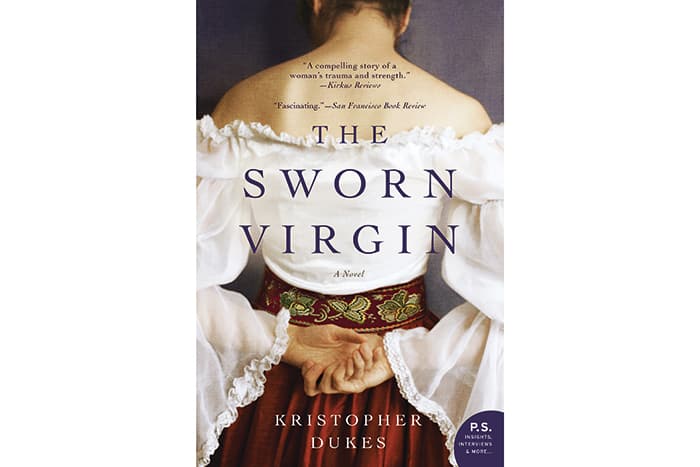 THE GREAT ALONE (Fiction)
Sometimes, Leni feels like her mom is her only ally against her increasingly volatile father, who's suffering from post–Vietnam War PTSD (although, other times, she's too forgiving of his outbursts). When he moves the family to northern Alaska, well beyond the edge of civilization, his instability parallels the untamed locale, where they must learn to hunt, fish, preserve and protect themselves against predators. It's a terrifying and unpredictable existence, and Leni must prove she has the spirit to survive or neither she nor her mother stands a chance. —SC 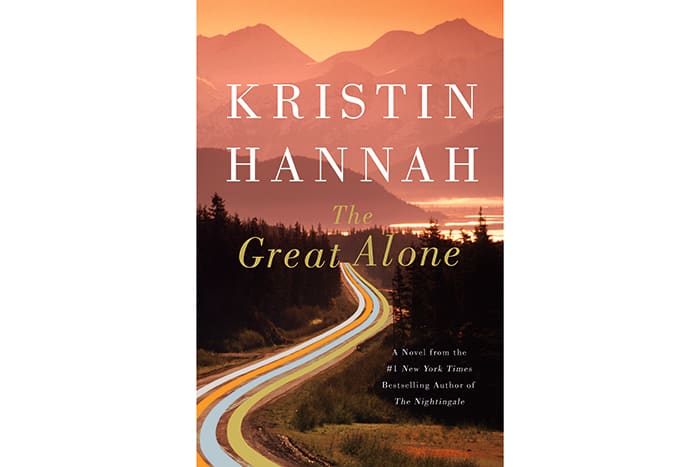 THE GRAVE'S A FINE AND PRIVATE PLACE (Fiction)
If you haven't met preteen sleuth Flavia de Luce, you're missing out on one of the most engaging detectives ever. Canadian-born author Alan Bradley releases his ninth novel featuring this intrepid, incorrigible, irresistible heroine on Feb. 3, and once again, we're drawn into the nostalgic world of the postwar English village that Bradley brings to life. This time around, after a family tragedy, Flavia seeks solace on a punt down the river with her beloved friend, Dogger, and discovers—what else?—a dead body. —SM 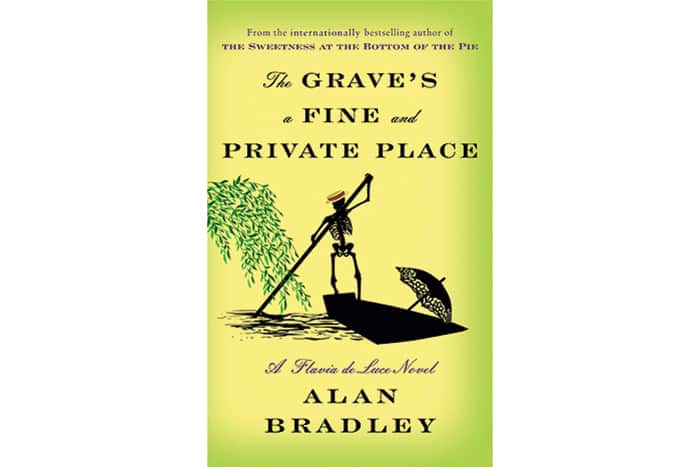 The Grave's a Fine and Private Place (Doubleday Canada) by Alan Bradley, $30.

Sara Cation has wept-in-public her way through a litany of literary heartbreaks, from The Little Prince to A Little Life, but she's buoyed by the humour of Shteyngart and the prose of Safran Foer. She'll read anything set in North Korea or India but never touches self-help books or cheesy romances…not that there's anything wrong with that.

Declutter your home — and your entire life — with this book

Marie Kondo's revolutionary KonMari Method will teach you how to simplify your life.

6 novels to snuggle up with this winter