The temperature may be dropping but we're not bothered — these books are great reasons to stay indoors.

RUN, HIDE, REPEAT
CBC journalist Pauline Dakin's childhood was unusual, to say the least: It was marked by car thefts, break-ins and an attack on a family friend, and as a result, her family twice uprooted and moved thousands of miles away. Years later, when Dakin was in her 20s, her mother revealed that the family was running from the Mafia. But when Dakin donned her journalist cap to go after the truth of her upbringing, she found a web of lies, betrayal and deception. This twisted page-turner brings the truth to the forefront, while Dakin tries to master the art of forgiveness. 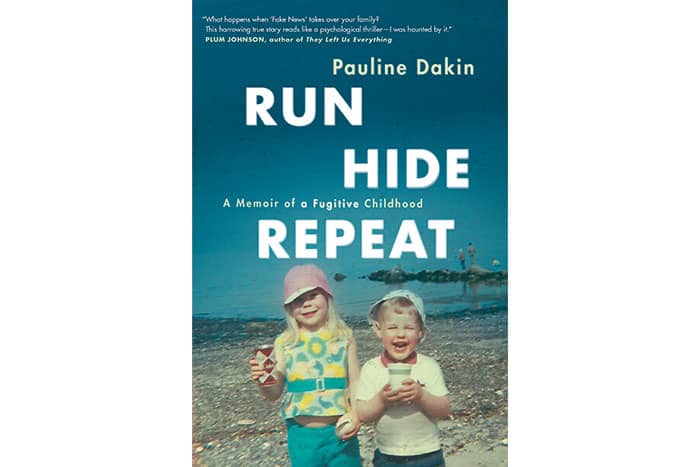 Run, Hide, Repeat: A Memoir of a Fugitive Childhood (Viking Canada) by Pauline Dakin, $25; out Sept. 5.

SOMETHING IS ALWAYS ON FIRE
If you're a fan of opera superstar Measha Brueggergosman's mind-blowing singing voice, you'll be equally impressed by her written voice. The Juno Award–winning and Grammy-nominated Canadian icon has racked up incredible achievements, but her success hasn't come without hardships. In this memoir, the 40-year-old opens up about her relationship with music and her struggle to balance her responsibilities and her ambitions. She talks about marrying young, the heartbreak of losing children and her constant need for audience approval—plus food, sex and yoga. 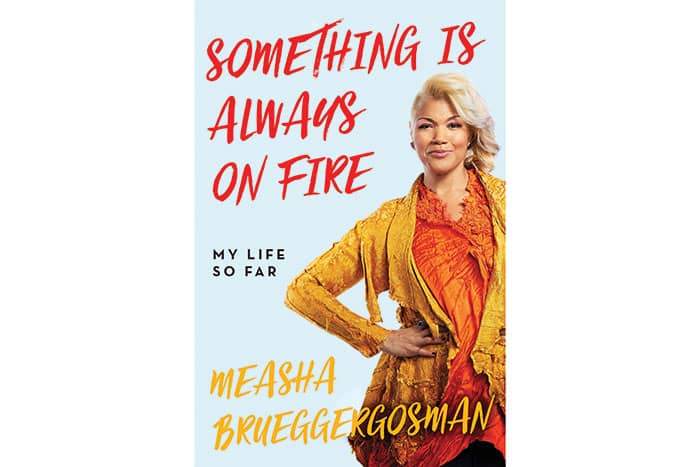 Something Is Always on Fire: My Life So Far (Harper Avenue) by Measha Brueggergosman, $34; out Oct. 3.

MRS. SAINT AND THE DEFECTIVES
Forty-something divorcée Markie moves to a brand-new town (with her teenage son in tow) after a humiliating marital and financial flop. She soon meets her neighbour, who goes by "Mrs. Saint"—a curmudgeon who makes it her business to "fix" those around her with her group of "defectives." Soon Markie is recruited into Mrs. Saint's eclectic and eccentric group, and she learns how a sense of belonging and community can heal a broken soul. 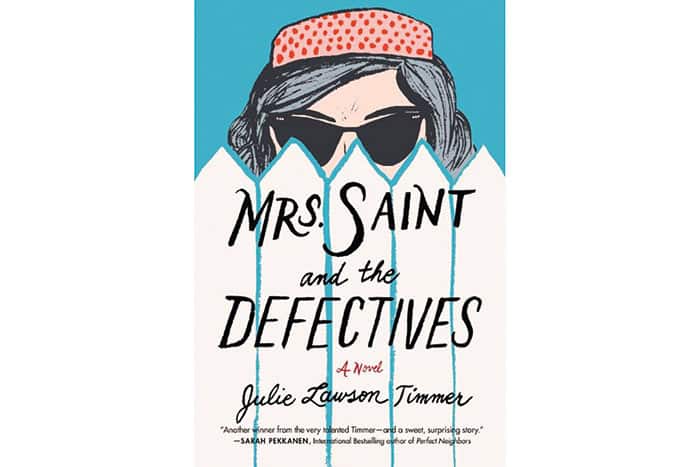 THE VISITORS
In her debut novel, Catherine Burns tells the story of spinster Marion, who's in her 50s and lives with her overbearing older brother, John. Marion is forced to follow her brother's rules—she is never to venture to the cellar (even though she's sometimes curious as to what's making all the noises she hears), nor is she to pay any attention to mysterious women's clothing in the laundry. But then, John has a heart attack and everything changes. Marion is forced to seek out what her brother has been hiding. Her discovery reveals the truth about John, but she learns that her brother isn't the only one in the family with a dark side. 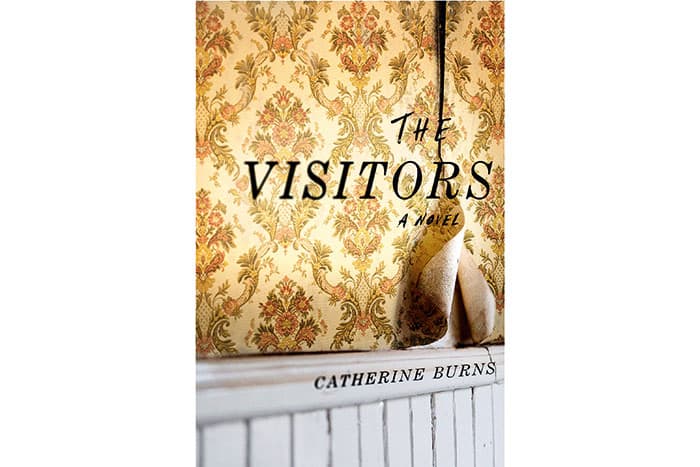 THE DARK FLOOD RISES
Fran is obsessed with her mortality—she finds herself contemplating life and why she keeps on living. She's determined to spend the rest of her days doing what she loves most; she enjoys a good glass of red wine, dyes her hair, goes for a reckless drive around the British countryside, lives in a dodgy area away from her sedentary ex-husband, son and daughter and still works inspecting the housing of senior citizens, who are pretty much her peers. Though the subject of the book is definitely dark—Fran is dying—you'll admire her stoicism, humour and sharp take on what aging means to her ("It's a disaster," she says). 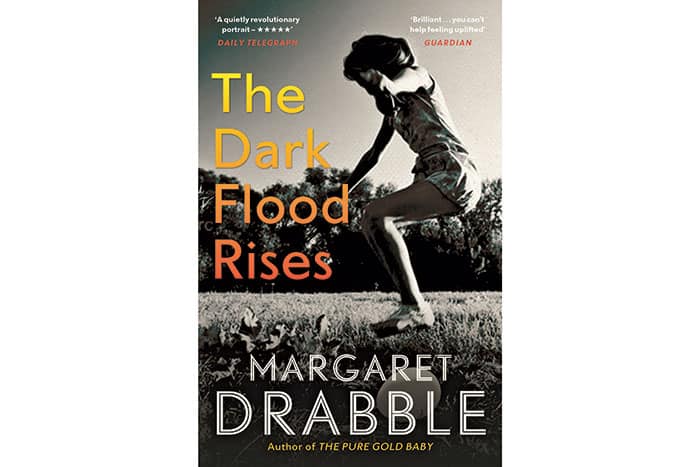 FEEDING MY MOTHER
One of Canada's favourite (and funniest) singers, Jann Arden has turned her insanely popular Instagram and Facebook feeds into an honest, humorous and inspirational book about how she has learned to deal with a parent who has Alzheimer's disease. Her diary delves into what it's like to switch places and parent her ailing mother, who forgets more and more with each passing day. There are more than 100 photos, plus 24 family recipes that Arden developed in her kitchen with her mom. Immerse yourself in her story and you'll be mesmerized and inspired by the sunny outlook she's known for.

Feeding My Mother: Comfort and Laughter in the Kitchen As My Mom Lives With Memory Loss (Random House Canada) by Jann Arden, $32; out Nov. 21.

THE VANITY FAIR DIARIES
It was the early '80s when a young Tina Brown—a journalist from England who transformed British society magazine Tatler—was summoned to New York to save Vanity Fair, a flagship magazine at a major publishing house. Brown took the helm as editor-in-chief at 30, and under her leadership, the publication flourished: It won awards, made money, broke the story about the fractures in Prince Charles and Princess Diana's marriage, and put a pregnant—and naked—Demi Moore on its cover. What's so intriguing now, more than 30 years later, is the daily diary Brown religiously kept of the eight years she spent at the magazine. In this delicious read, she shares what it was like behind the scenes at the glamorous publication, the inside stories of her most famous juicy "scoops" and making a home and raising a family in the U.S. 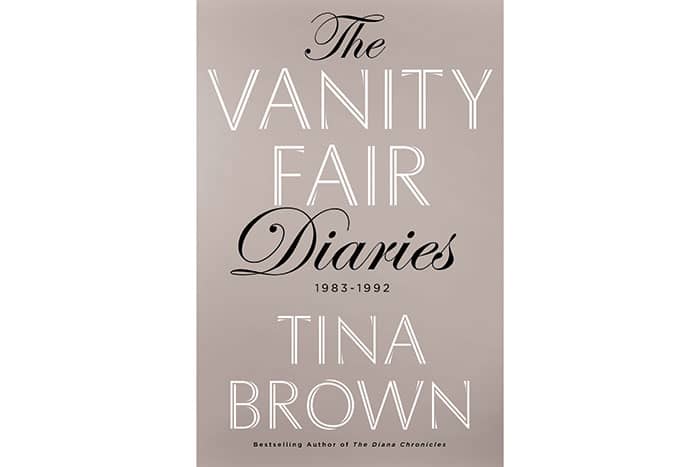 7 fantastic books to curl up with this fall