As summer draws to a close, we’re anticipating crisper weather that’s perfect for cozy reading under the stars.

This season we're spoiled for choice with a bumper crop of amazing books by homegrown talent. From myth and mystery to memoir and manifesto, these smart reads by smart Canadian writers—some familiar, some future favourites—are all unputdownable pleasures. 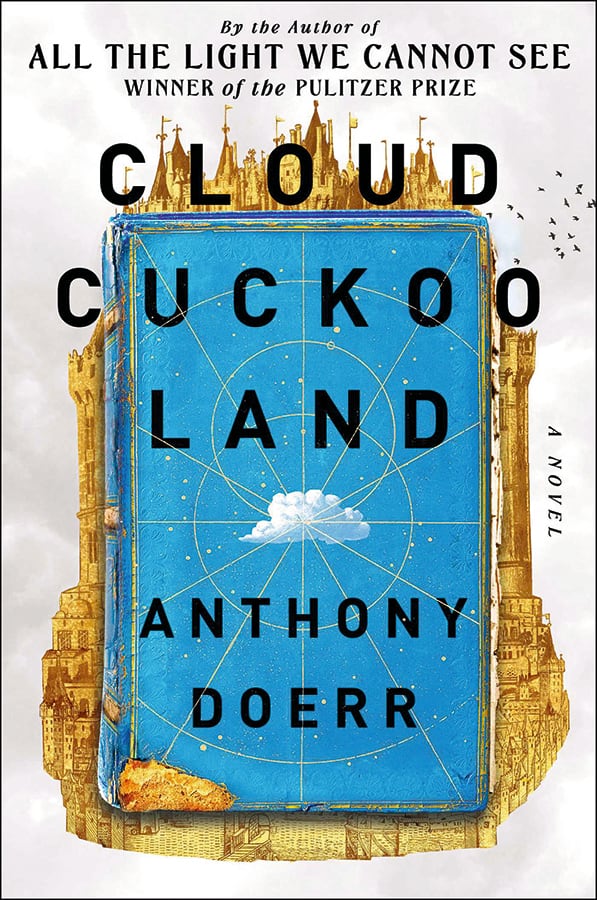 Write a book around the thought that our planet is like a kind of library and you have us at page 1. Dedicate said book to librarians, Anthony Doerr, and you have us till the end and beyond. The master storyteller that brought the world the beloved Pulitzer Prize-winning All the Light We Cannot See in 2014 is back with another luminous, expansive novel that successfully brings together three different time periods and five disparate characters in a moving narrative about stewardship of the elements—including books—that connect us. 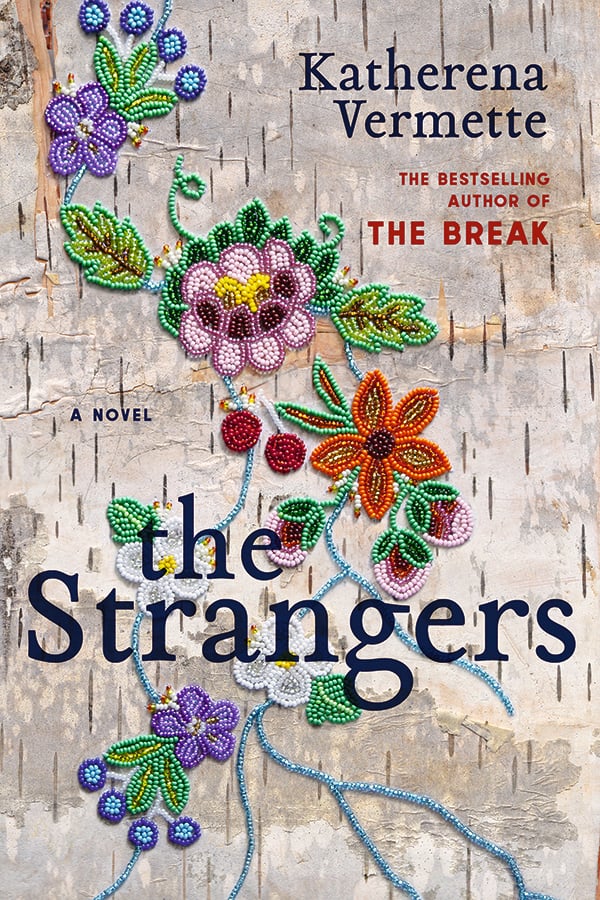 With its relevant subject matter and poignant prose, Vermette’s second novel is poised to be as triumphant as her first (2016’s award-winning The Break). Here, the author crafts another strong, emotional portrait of Indigenous women—this time those of the Métis Stranger family. You’ll meet Elsie, a mother struggling with addiction, and her daughters Cedar and Phoenix, each with problems of her own. Although they may feel detached (like strangers) in their own worlds, the power of the women is found in the matrilineal bonds that refuse to be broken. 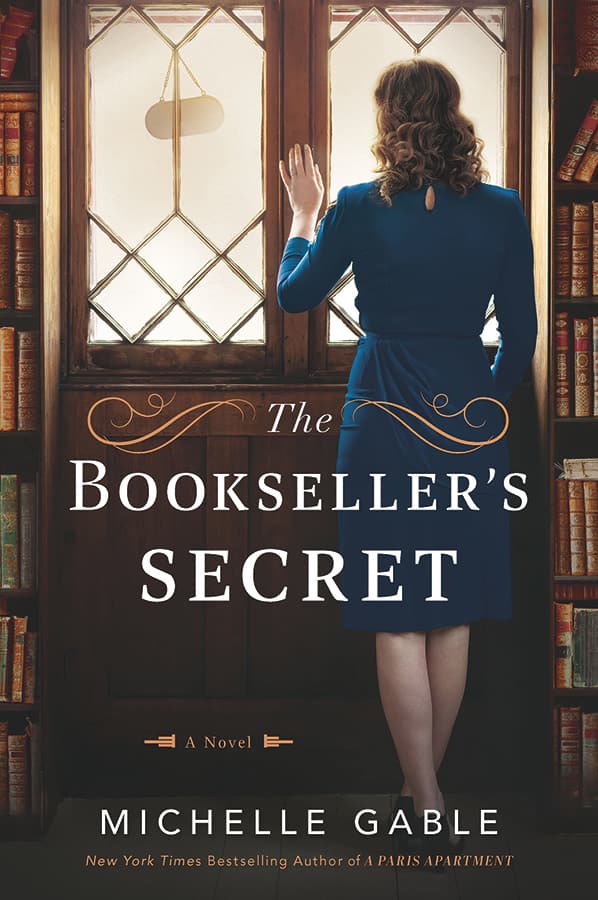 As fascinating in their time as, say, the Kardashians are in ours, the Mitford sisters, Bright Young Things of the interwar years, remain endlessly intriguing. The Bookseller’s Secret follows Nancy Mitford, acclaimed author of Love in a Cold Climate and The Pursuit of Love, as she steps out of the relentless spotlight in 1942 to run a local bookshop. In a dual narrative, Katie, a present-day writer looking for inspiration, finds a spark in the rumour of a lost Mitford manuscript. As Katie joins the search, she discovers a new side to both Ms. Mitford and herself.

You Got Anything Stronger? 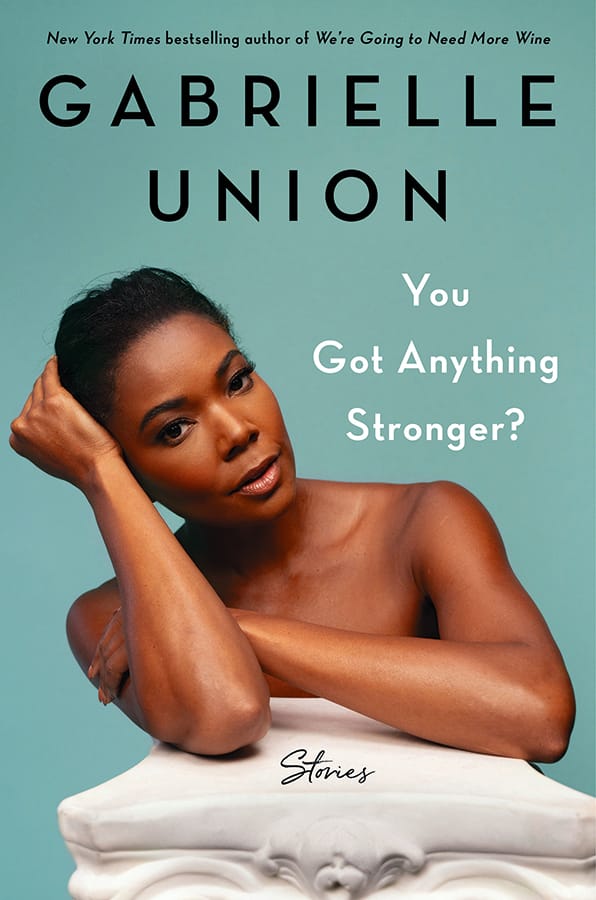 When actor and activist Gabrielle Union opened her heart to readers in 2017’s We’re Going to Need More Wine, she revealed a smart, strong, brave—and endearingly human—woman with a wise per­sonal take on everything from fem­ inism and fame to sexual assault and compassion for its victims. In this follow­up, she doubles down with more of her signature frank, funny and honest tales that tackle her journey to motherhood via surrogacy, equality in Hollywood, aging and more. Grab your glass— we’ll drink to that. 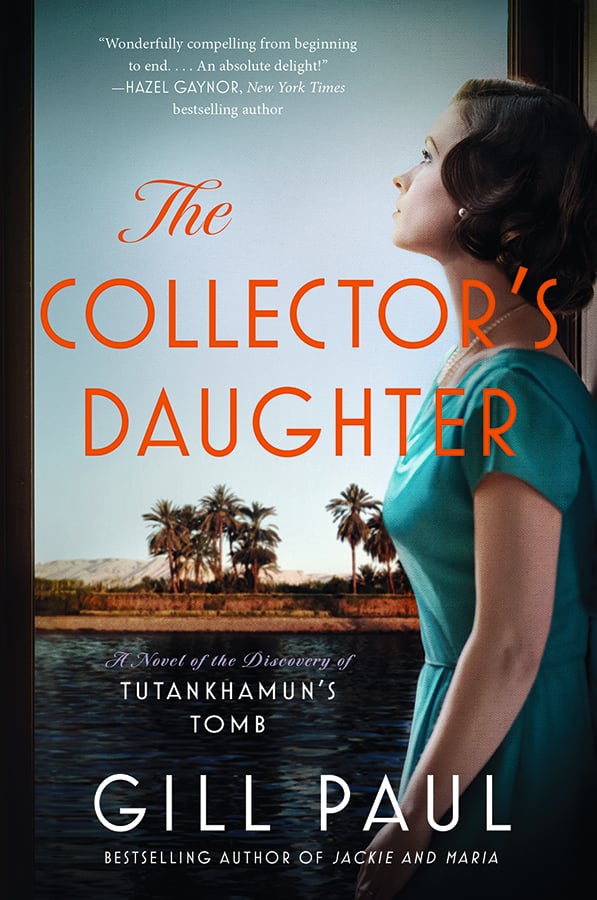 The woman behind the man (or woman) is always a great hook for a book, as the success of recent novels such as Hamnet & Judith, The Kingdom of Back and The Woman Before Wallis shows. The latest woman to come out of the literary shadows is Lady Evelyn Herbert, daughter of Lord Carnar­ von—the financial backer of arch­ aeologist Howard Carter—and one of the first people to enter Tut­ ankhamun’s tomb in 1922. This fictional tale based on her life is an evocative read redolent of time and place, in a world full of glam­ our, mystery and adventure.

POWER, FOR ALL
(SIMON & SCHUSTER) BY JULIE BATTILANA AND TIZIANA CASCIARO, $37 AUGUST 31

THE MOST PRECIOUS SUBSTANCE ON EARTH
(MCCLELLAND & STEWART) BY SHASHI BHAT, $25 AUGUST 24

THE VOYAGE OF FREYDIS
(ONE MORE CHAPTER) BY TAMARA GORANSON, $24 AUGUST 31

NOTHING BUT THE TRUTH
(SIGNAL) BY MARIE HENEIN, $33 SEPTEMBER 28

PRAYING TO THE WEST
(SIMON & SCHUSTER) BY OMAR MOUALLEM, $35 SEPTEMBER 21

THE MADNESS OF CROWDS
(MINOTAUR BOOKS) BY LOUISE PENNY, $37 AUGUST 24

Back to the Books