Spring’s spirit of renewal has us excited for this month’s hot new releases, which run the gamut from sparkling memoirs to sinister thrillers. 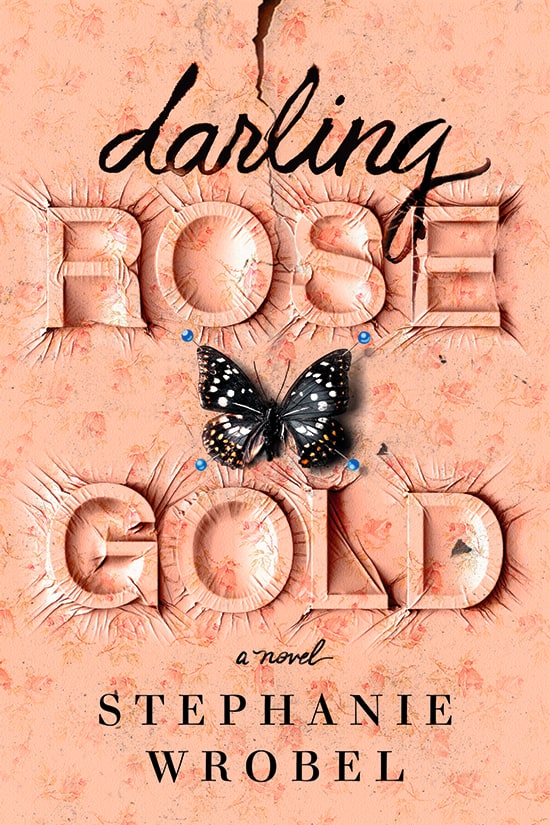 Oh, this is good....If you’re a fan of psychological thrillers then this inventive debut will quickly find its creepy way into your heart. Until the age of 18, Rose Gold was the victim of Factitious Disorder (aka Münchausen syndrome by proxy) at the hands of her mother, Patty. As the novel begins, Patty has served her jail sentence and Rose Gold, now a grown woman and mother herself, has forgiven Patty and takes her in. But has Rose Gold really forgiven Patty? Is Patty really rehabilitated? The relationship between mother and daughter is fraught with deceit— and that’s only the beginning. 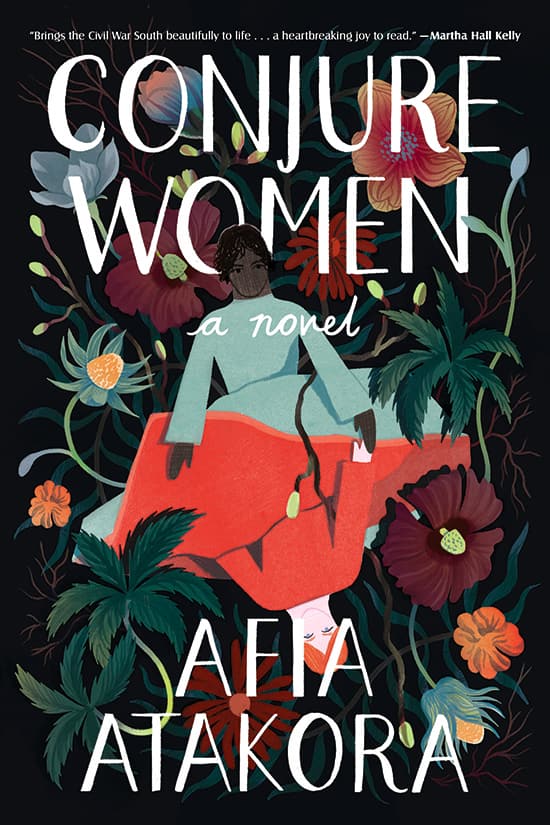 Medicine, motherhood and a bit of magic come together in this poetic debut novel. Taking place in time periods both before and after the American Civil War, Conjure Women will put you under the spell of May Belle, a slave skilled in the arts of healing and crafting curses; her daughter, Rue, who inherits the talents of her mother; and their plantation owner’s daughter, Varina. It’s a haunting tale of the bonds they share, the secrets they keep and the forces that threaten to tear their lives apart. 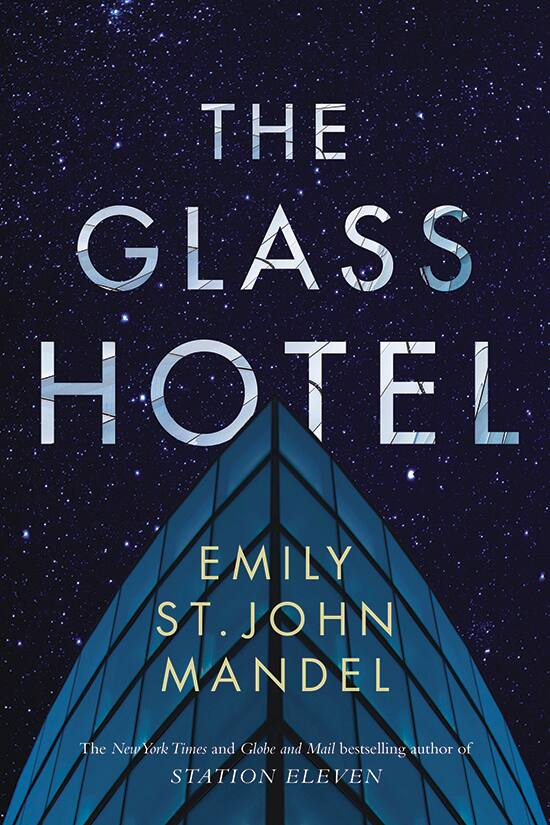 If you aren’t already a fan of this bestselling Canadian author after the success of her compelling novel Station Eleven, prepare to be swept away by the quiet brilliance of her latest, The Glass Hotel. At a five-star hotel on the tip of Vancouver Island, New York City moneyman and Ponzi-scheme swindler, Jonathan Alkaitis meets humble bartender Vincent for the first time, setting them on a course that will reverberate with the tensions of greed, ghosts and regret for years to come. 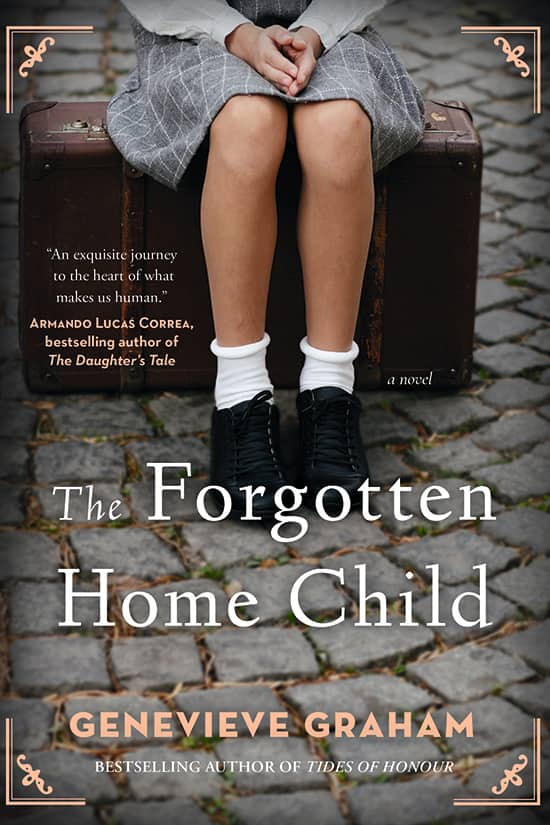 The author of Come from Away and At the Mountain’s Edge has turned her talents to illuminating the heartbreaking legacy of the British Home Children. From 1869 to the mid-20th century, more than 100,000 impoverished and homeless children were taken off the streets of England and placed in homes in Canada, ostensibly for the chance at a better life here. Many became indentured servants, with harrowing consequences. Graham, inspired by their stories, has crafted a sensitive, moving tale of a group of displaced children and their search for belonging on our shores. This little-known piece of our nation’s history couldn’t be in better hands.

We Are Not Here to Be Bystanders 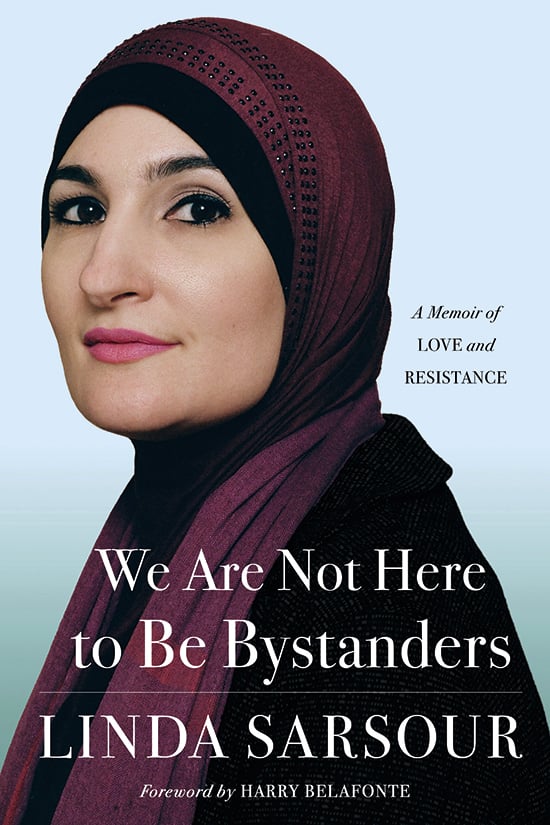 The title of Linda Sarsour’s compelling, inspirational memoir says it all. This Palestinian Muslim- American powerhouse has helmed some of the most formidable protests in the U.S.—most notably the Women’s March on Washington in 2017—and in this book she relates the importance of standing up and speaking out about economic, racial and social justice. Sarsour’s passionate advocation of peaceful protest for global change is a call to action of the most relevant and imperative kind: leadership and justice for the benefit of others.

Nobody Will Tell You This But Me 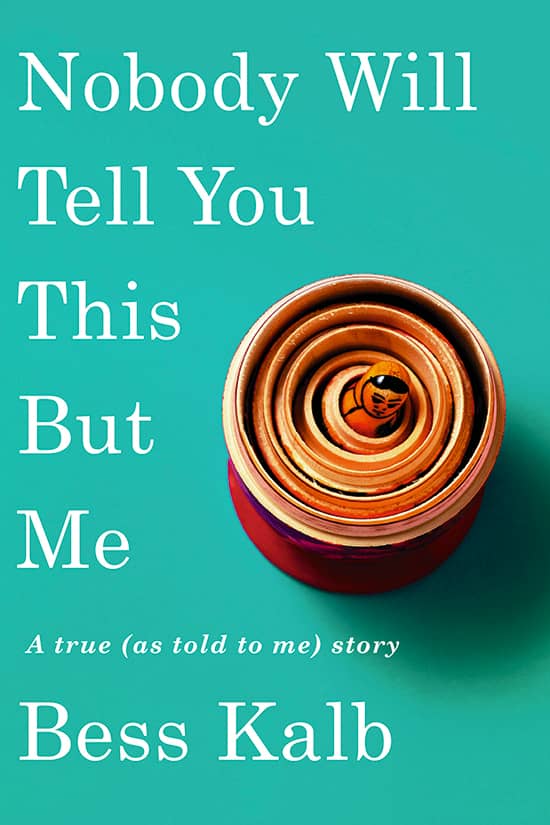 When an established literary talent pens a memoir in tribute to her beloved grandmother, you expect it to be eloquent and emotionally powerful. Bess Kalb, one of the wordsmiths on the Jimmy Kimmel Show and a contributor to The New Yorker Daily Shouts, delivers that and so much more in this book. Featuring the beyond-the-grave dry and witty perspective of Kalb’s grandmother, Bobby Bell, and including remembered conversations between the two, photographs, transcripts of voice-mails and other memorabilia, the entries are funny, intimate and eminently quotable.

A Conspiracy of Bones March is the month to reconnect with everyone’s favourite forensic anthropologist, Temperance Bren- nan, in this latest installment of Kathy Reichs’s bestselling mystery series. This time out, Tempe is recovering from surgery in her home in North Carolina when she receives a series of anonymous texts that contain images of an unidentified corpse. To find out who the dead man is and why she is the recipient of the messages, Tempe enlists the aid of her boyfriend, Andrew Ryan, as well as a former detective, and follows the twisting trail to its dark and disturbing source.