Canadian Living staffers love a good book—and we know you do, too. Since September always brings a sense of new beginnings, we're highlighting a few favourites this month with that theme in mind.

LAKE SUCCESS (Fiction)
I've been salivating for something new from my favourite satirist for what feels like forever, and Gary Shteyngart's latest didn't disappoint. Failed hedge-fund manager and flailing one-percenter Barry Cohen plummets into a downward spiral as his marriage, company and parental ideals unravel. Leaving his family, phone and credit cards behind, Barry embarks on a bus journey across the U.S., releasing and rediscovering parts of himself and his country—and connecting with the other 99 percent—along the way. This cutting look at Trump-age America is by turns heartbreaking and hilarious but, ultimately, enlightening. —Sara Cation 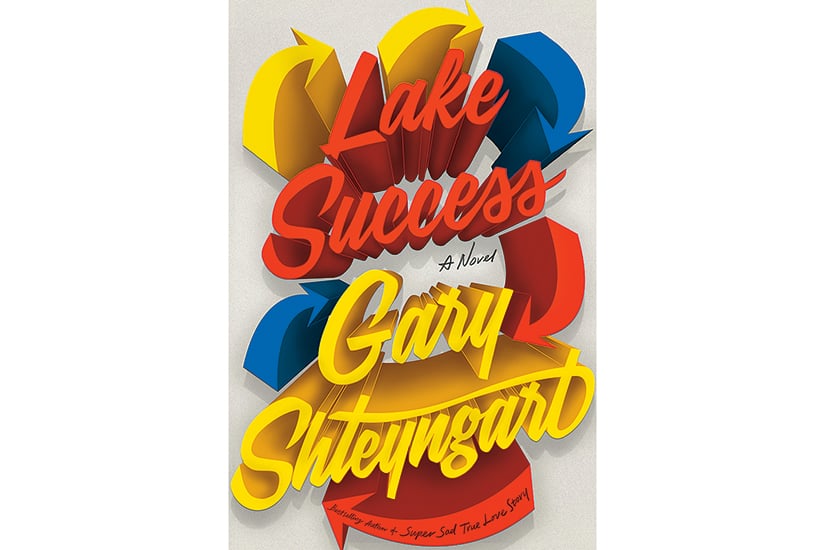 ALL THINGS CONSOLED (Fiction)
There comes a time in every adult's life when the roles of parent and child reverse and we find ourselves caring for the people who raised us. Giller Prize–winning author Elizabeth Hay attempts to understand this change as she writes about her own parents' new dependence on her as they age and battle health issues. Hay's direct and honest account of her family is unflinching, even when she reflects upon herself. Nothing is off-limits in this book; she takes us into memories of her father's anger, her mother's frugality, her sibling rivalries and, of course, the love that can only come from family. —Alexandra Donaldson 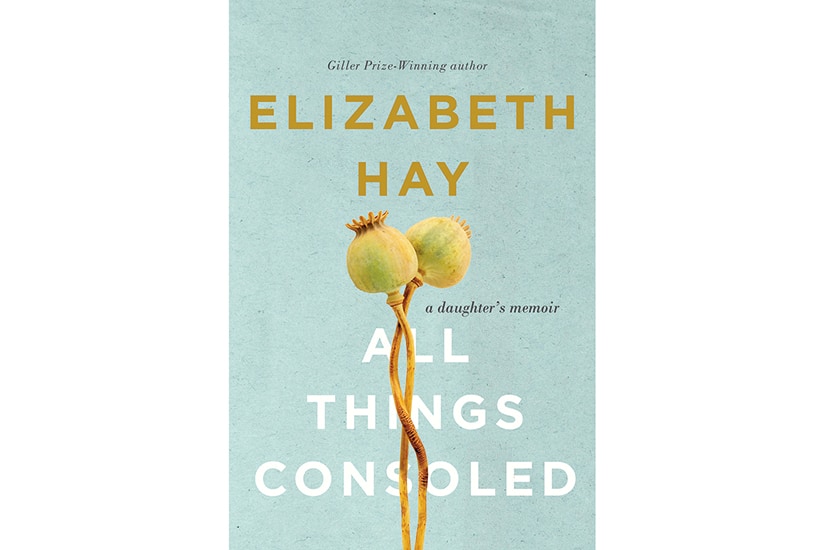 WASHINGTON BLACK (Fiction)
The titular character's journey in this novel takes him from a plantation in Barbados, where he's a young slave, to the Arctic, England and, finally, Morocco as he attempts to make sense of the varied circumstances that have shaped his life. Author Esi Edugyan (known for her Giller Prize–winning Half-Blood Blues) paints a dark and devastating picture that successfully weaves in notes of scientific discovery, love, relationships and creative achievement. This whole book, in fact, was a beautiful education in so many ways. —AD 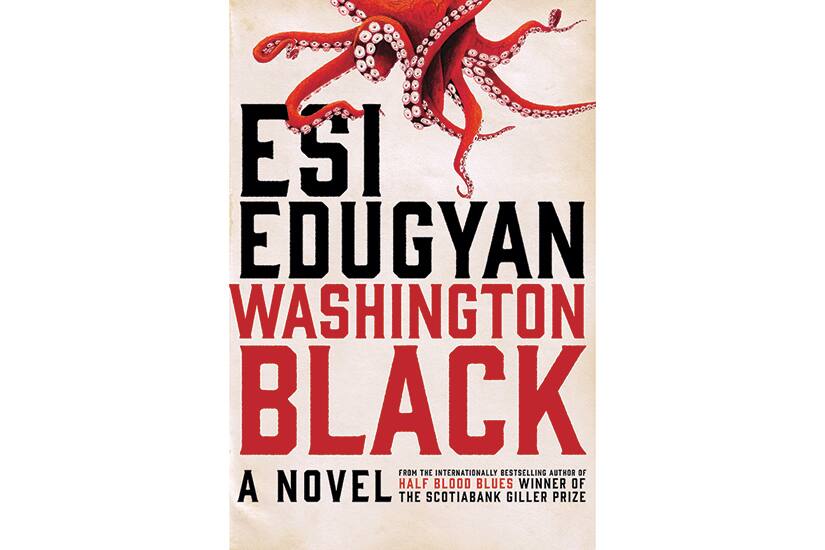 FRENCH EXIT (Fiction)
Patrick deWitt, master of dark comedy, returns with this mother-and-son tale about New York City–based widow Frances Price and her man-child son, Malcolm. When the pair find them­selves bankrupt, Frances devises a two-part top-secret plan. They sell all of their belongings and flee to Paris with a purse full of cash and Small Frank, an old cat that Frances believes embodies the spirit of her late husband. What follows is a whimsical escapade that's seething with scandal, eccentricity and a zany cast of characters. Loyal fans and deWitt newbies alike will be delighted by his latest offering. —Amanday Etty 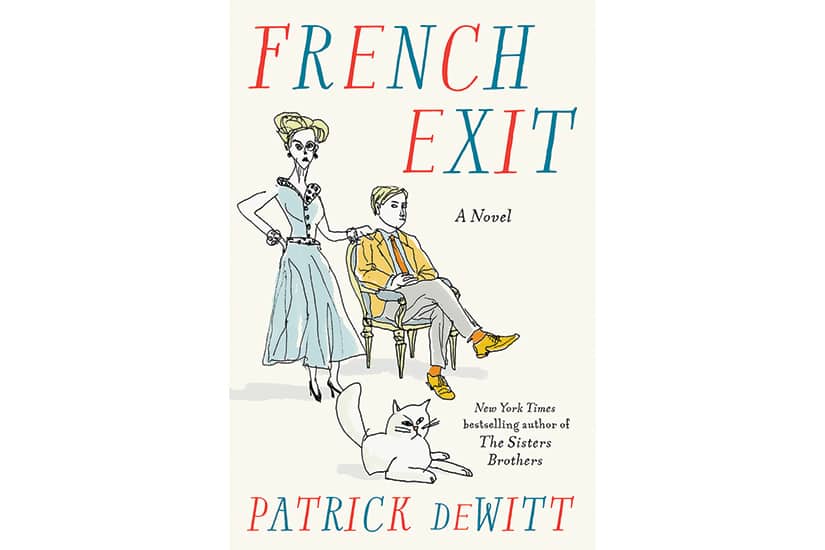 US AGAINST YOU (Fiction)
You don't need to read last year's bestselling Beartown to understand this gut-wrenching followup, but since the former was the 2017 favourite of several CL staffers, you should probably add both to your must-read list. Us Against You begins where Beartown ends, with a community struggling to cope in the aftermath of a tragedy, and a beloved hockey team in crisis as its hero players transfer to an opposing team. As the hockey rivalry intensifies, team-on-team “pranks” become downright dangerous—and the tiny town that has already suffered too much pain is forced to endure more. This is a tale of the pitfalls of group mentality as well as the loss of an innocence we all take for granted—and it will grip you from start to finish. —SC 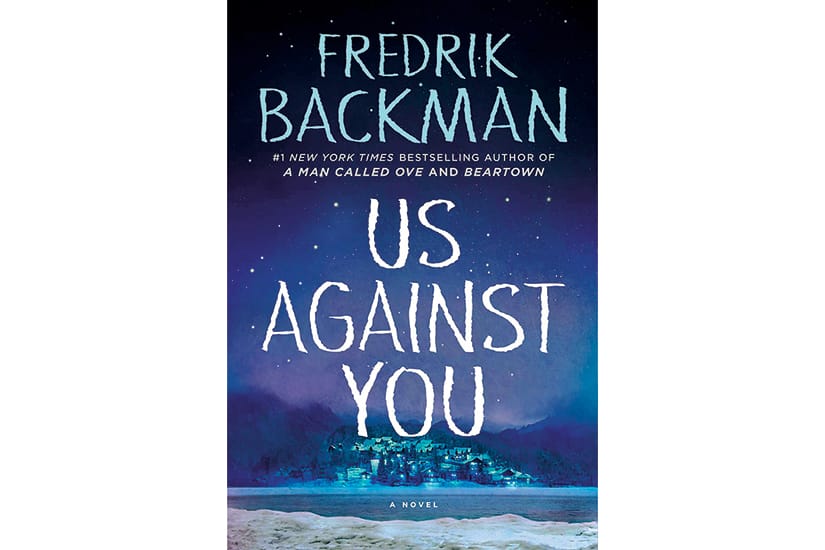 Us Against You (Simon & Schuster) by Fredrik Backman, $25.

Sara Cation has wept-in-public her way through a litany of literary heartbreaks, from The Little Prince to A Little Life, but she's buoyed by the likes of Shteyngart and Safran Foer. She reads anything set in North Korea or India but never touches self-help books or romances (they're just not her bag).

This gripping mystery from Shari Lapena, the new queen of mystery, had us on the edge of our seats!

Novels that will bring a sense of new beginnings this September