Canadian Living staffers love a good book—and we know you doo, too! Here's our roundup of new titles to keep you cozy indoors instead of out in those endless April showers.

THE ONLY STORY (Fiction)
People tend to have one grand love affair worth mentioning when they recount the story of their lives—and according to this novel's narrator, it's the only one that matters. Paul is telling the tale of his romance with a woman more than twice his age, which began when he was only 19—but, of course, true love looks quite different when you're a teenager than it does a few decades on. Heartfelt, honest and unflinching, The Only Story isn't your typical happily-ever-after tome, but it will get you thinking about love, loss and the state of the heart. —Alexandra Donaldson 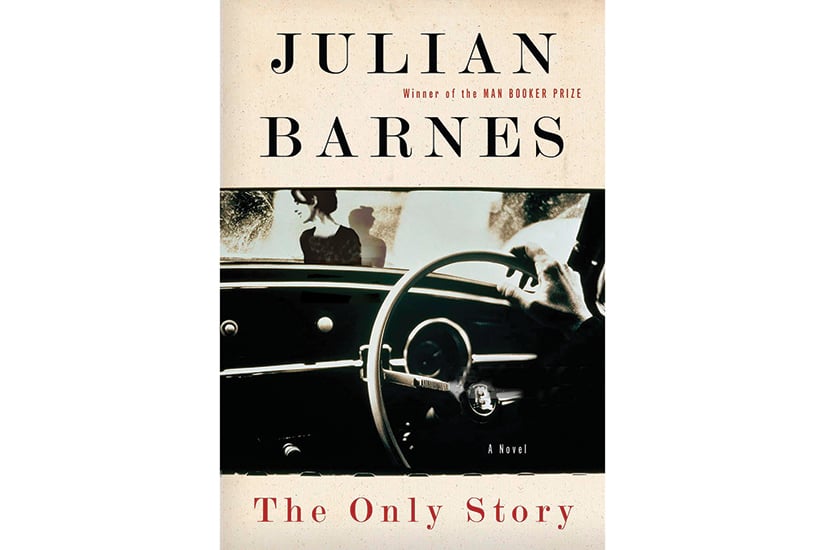 The Only Story (Random House Canada) by Julian Barnes, $30.

WHEN WE WERE BIRDS (Short Stories)
Consider this a collection of fairy tales for grown-ups. Maria Mutch's short stories contain a touch of whimsical—but undeniably dark—magic that somehow skilfully combines childhood nostalgia with bleak and often-troubling adult circumstances. Think more Grimm folklore than Disney Technicolor. The best example of this is the author's imag­inative retelling of the Bluebeard tale, which is modern and, most surprisingly, relevant. I found myself reading these stories before bed, as they seemed the perfect precursor to drifting into dreamworld. —AD 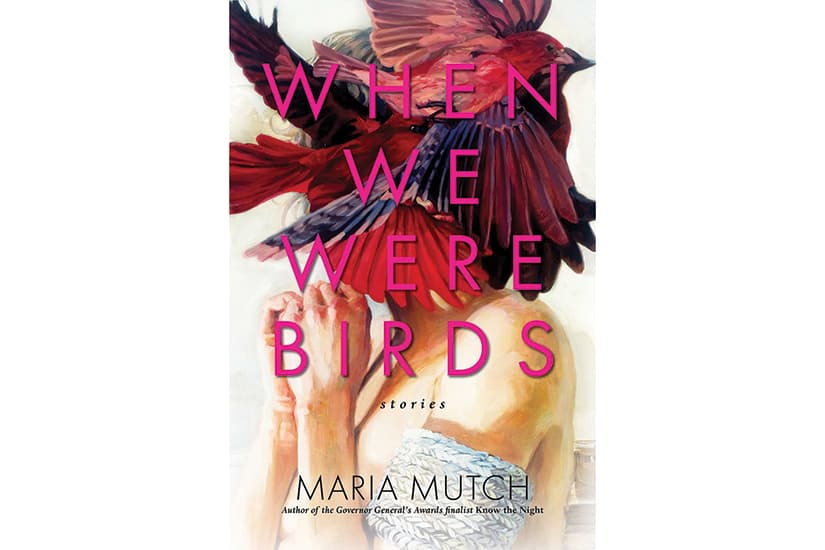 When We Were Birds (Simon & Schuster Canada) by Maria Mutch, $27.

NEON IN DAYLIGHT (Fiction)
Hermione Hoby's debut novel follows Kate, who has fled her life in London—which includes a boyfriend and working toward a PhD—to apartment-sit in the heart of New York City. Other than caring for a cat, Kate has no plans. While wandering Manhattan, she meets two strangers who define her stay: Inez, a beautiful edgy teenager; and Bill, Inez' writer father, made famous by the movie version of his only novel. Read in the dead of a Canadian winter, Neon in Daylight taunted me with its evocative des­criptions of the 2012 heat wave preceding hurricane Sandy. —Amanda Etty 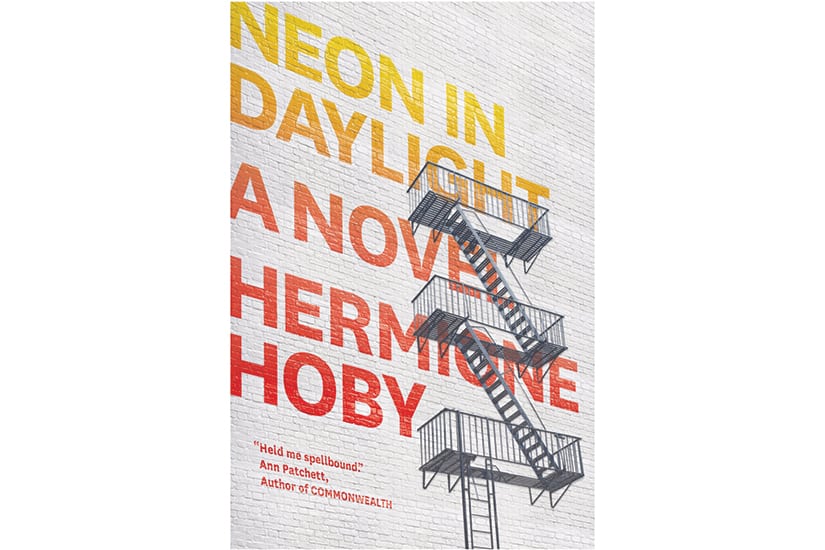 OUT OF THIN AIR (True Crime)
In a country that boasts some of the lowest homicide rates in the world, unsolved murders become a part of the national narrative. So it is with the infamous tale of two Icelandic men missing since 1974. Though they had different lifestyles and disappeared 10 months apart from two different cities, the cases of Geirfinnur and Guðmundur are inextricably linked. Six people served time for the murders, but the investigation has been called into question due to lack of evidence and confessions procured under duress. This book is a fascinating look at the events that still shake Iceland to its core. —Sara Cation 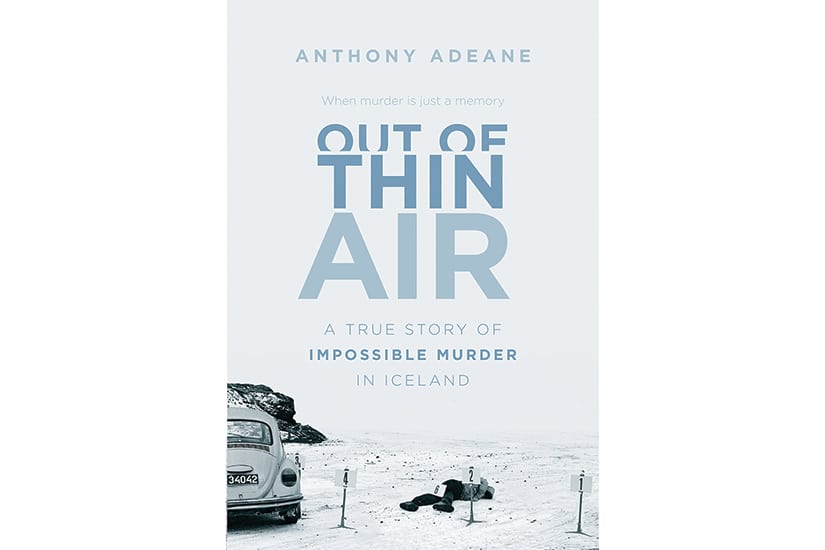 Out of Thin Air (Harpercollins) by Anthony Adeane, $23.

THE FEMALE PERSUASION (Fiction)
Beloved novelist Meg Wolitzer returns with The Female Persuasion, the story of Greer Kadetsky, a bright college freshman whose interest in feminism is sparked after she's groped by a frat boy at a party. Before long, she meets Faith Frank, a famous leader of the 1960s women's movement, who later invites Greer to work at her new foundation. The plot follows Greer through all the big changes of adulthood while examining how these shifts affect her relationships with her boyfriend and her best friend. At its heart, the novel is about what happens when you meet someone who changes your life. It also nails two cultural themes: 21st-century womanhood and the shift in modern feminism. —AE 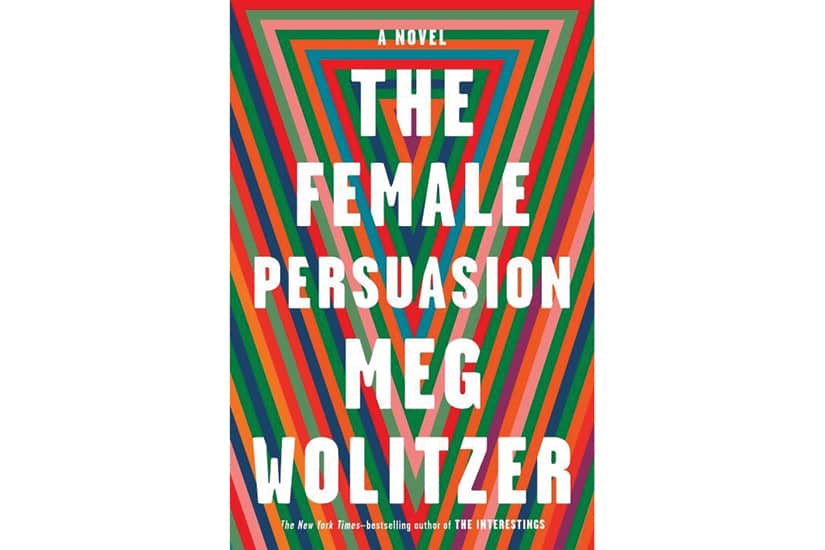 SPOTLIGHT WELLNESS BOOKS
For extra credit this month, check out our go-to wellness reads compiled by Health & Fitness features editor Amanda Etty, which cover a broad range of topics, from general health and nutrition to better sleep and mindfulness. 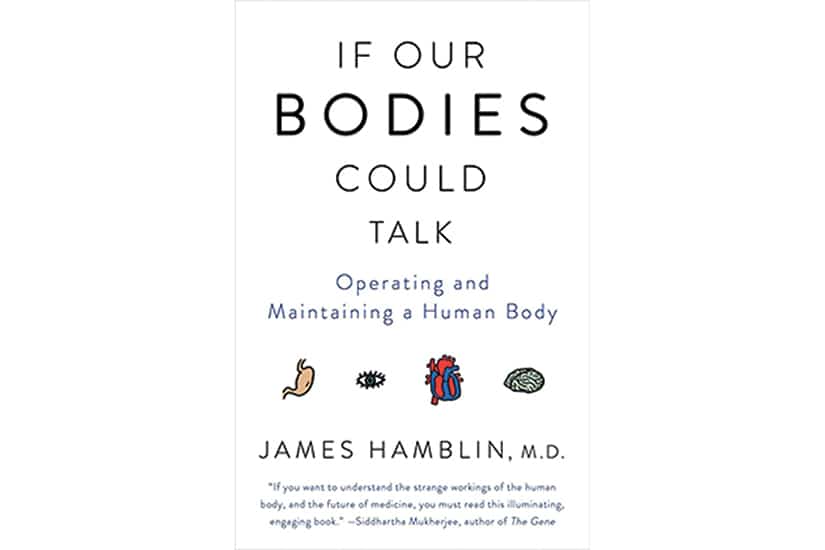 Sara Cation has wept-in-public her way through a litany of literary heartbreaks, from The Little Prince to A Little Life, but she's buoyed by the humour of Shteyngart and the prose of Safran Foer. She'll read anything set in North Korea or India but never touches self-help books or cheesy romances…not that there's anything wrong with that.

"Surprise Me" is a witty and insightful novel on navigating marriage

New York Times bestselling author, Sophie Kinsella, is back with her latest novel on the fun and sometimes complicated world of happily ever after.