Canadian Living staffers love a good book—and we know you do, too! Here's our latest roundup of new titles to inspire and intrigue you this spring

THE BROKEN GIRLS (Fiction)
Simone St. James, one of my favourite Canadian authors, has done it again. The Broken Girls, her latest novel, com­bines all the rom­ance and sus­pense I expect from this talented writer, though it's a departure from the post–First World War English settings of her previous books. The Broken Girls toggles between 2014 Vermont, where reporter Fiona Sheridan investigates mysterious goings-on at the long-deserted girls' school Idlewild Hall, and 1950, in which some of the students detail the events leading up to the disappearance of one of their own. And, of course, through it all looms a vengeful ghost who haunts the campus. —Suzanne Moutis 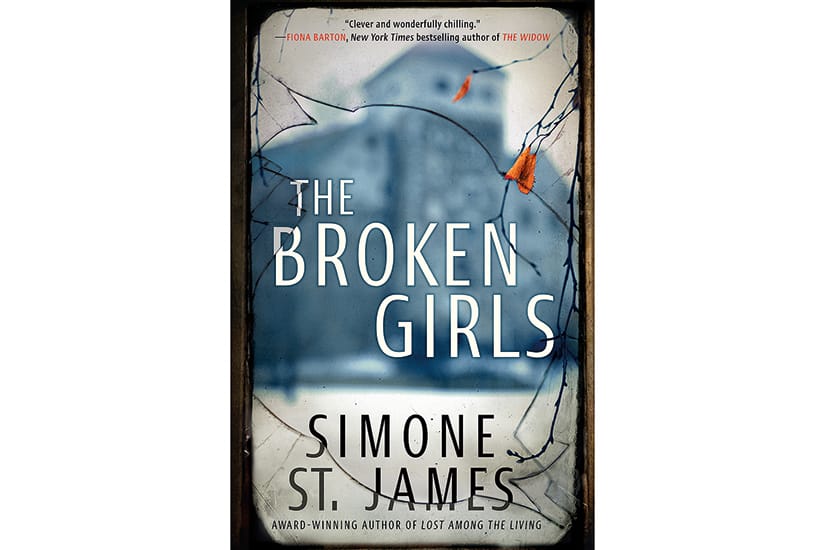 OUR ANIMAL HEARTS (Fiction)
Dania Tomlinson blurs the lines between truth and fairy tale in her evocative debut novel set in the wilder­ness of British Columbia at the turn of the 20th century. What happens when Indigenous myths and Welsh folklore—including the frightening tale of a monster that's said to haunt the local lake—begin to animate for a young girl living in a remote community? As the First World War unfolds, Iris Sparks contends with the dark truths underlying these stories while grappling with a love triangle and watching her vibrant mother's health deteriorate. —Amanda Etty 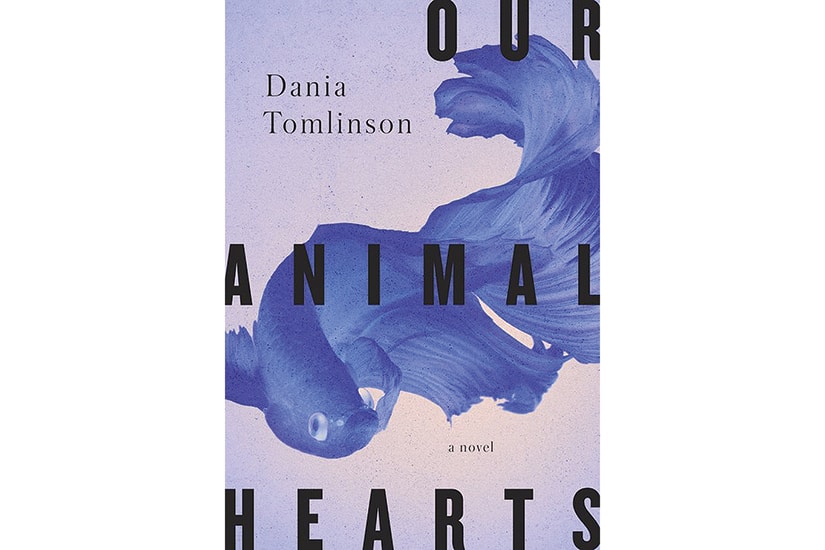 THE HAPPINESS CURVE (Self-Help)
The concept of a midlife crisis has sparked endless discussions, analysis and sitcom plots. This book pitches a new way of looking at it, as author Jonathan Rauch explores the idea that well-being is really more like a U-shaped continuum: Our sense of joy in youth declines with age, responsibility and predictability to become dissatisfaction at the bottom of the U in midlife, then it rises again as we continue to age into a richer, more contented state. That slump, Rauch maintains, is natural and necessary for us to reevaluate our priorities. I have to admit, I'm intrigued. —SM 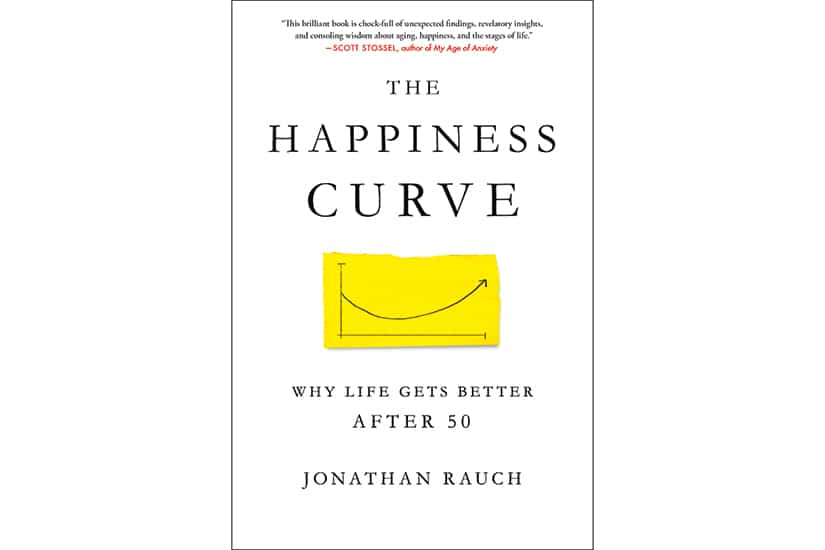 MR. FLOOD'S RESORT (Fiction)
Maud seems like a perfectly normal caretaker for the elderly, until you realize that she's followed around by long-dead saints who offer a running commentary on her life. She is, needless to say, kind of annoyed by them—almost as much as she's annoyed by her latest charge, the grumpy, angry and sarcastic Mr. Flood. Jess Kidd's sharply realized and wry characters are the best parts of this novel that quickly turns into one helluva mystery when it's revealed that Mr. Flood might have a secret of his own. Stay tuned as Maud, her saints and an enthusiastic neighbour begin their unofficial investigation.  —Alexandra Donaldson 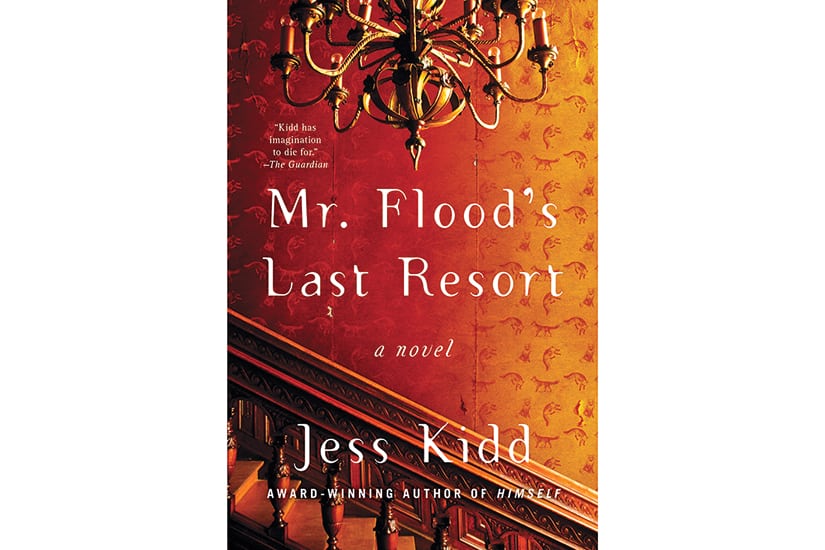 LAND MAMMALS AND SEA CREATURES (Fiction)
Twenty-something Julie returns to the small town she grew up in to take care of her father, who suffers from PTSD, and almost immediately, weird things start happening; among them, animals appear to be committing suicide, her father is experiencing drastic behavioural changes and a Jerry Lee Lewis impersonator shows up out of nowhere. I loved this novel for its stark and honest approach to grief, independence and familial love, and the opening scene of a majestic, but ultimately doomed, blue whale had me hooked. —AD 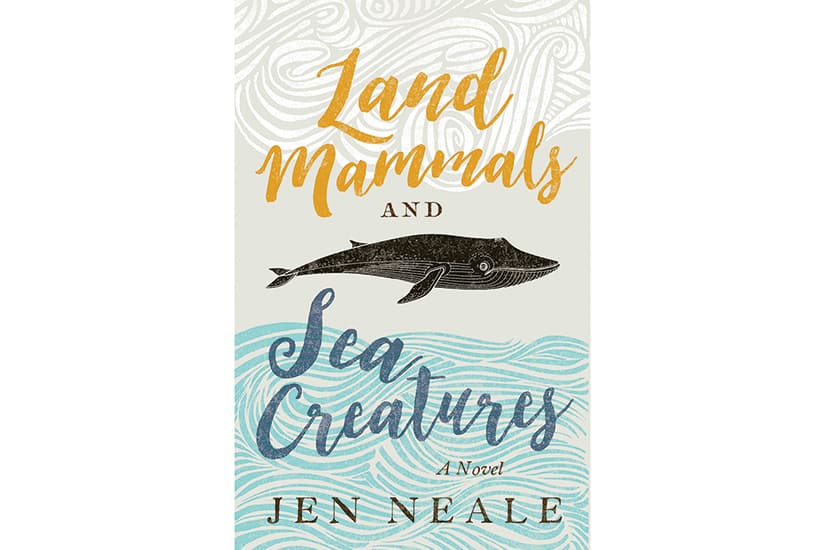 SPOTLIGHT: ONE MOTHER TO RULE THEM ALL
This month, we're highlighting May's two big cele­brations with a shout-out to one of the most formidable mothers in history. Queen Victoria reigned for more than 63 years, had nine children (most of whom she saw married off to other European royal families), staved off at least seven assassination attempts, fearlessly adopted new technology (she was the first reigning monarch to be photographed—and to ride a train!), journaled constantly, ushered the British Empire into the 20th century and, despite the myths, was frequently amused, and not really very Victorian at all. Get to know the real woman in one of these fascinating biographies.

The books we're reading this spring 2018