It's beginning to look a lot like…cozy reading time! As the chill winds blow, we're gearing up to hunker down with the latest in thought-provoking books that entertain and empower.

THE TRAVELLING CAT CHRONICLES (Fiction)
A crooked-tailed stray cat used to life on the streets, Nana reluctantly allowed himself to become a happy house cat after his human, Satoru, saved him. Now, Satoru is taking Nana on an epic road trip across Japan, though he's not clear why. Together, they visit Satoru's oldest friends and marvel at the changing landscape as they travel from mountain to sea and form that impenetrable bond that only ardent pet lovers understand. Beaut­ifully told, this is a heartwarming (yet heartbreaking) story of love, loyalty and loss. I laughed, I read funny quotes aloud to friends...and I wept. Like really, really wept. —Sara Cation 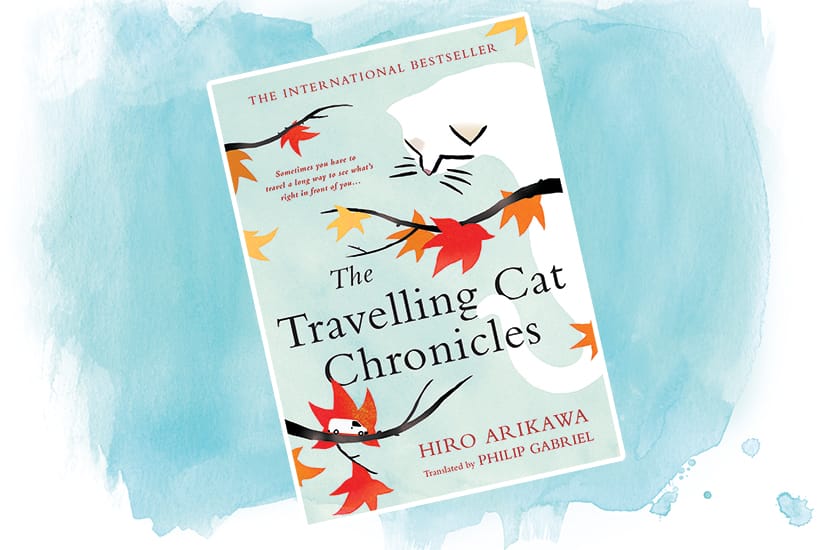 LYING IN WAIT (Fiction)
"My husband did not mean to kill Annie Doyle, but the lying tramp deserved it." So begins Liz Nugent's sophomore effort—a novel of dark, desperate psychological suspense much in keeping with the pace of her debut, the bestselling Unraveling Oliver. In this book, Lydia and Andrew Fitzsimon seem to have it all, until one night Andrew murders a down-and-out Dublin junkie, and the couple's life, along with that of their son, Laurence, takes a sinister turn. This is a topsy-turvy thrill ride that will make you question the veracity of each character right up until the chilling end. —Suzanne Moutis 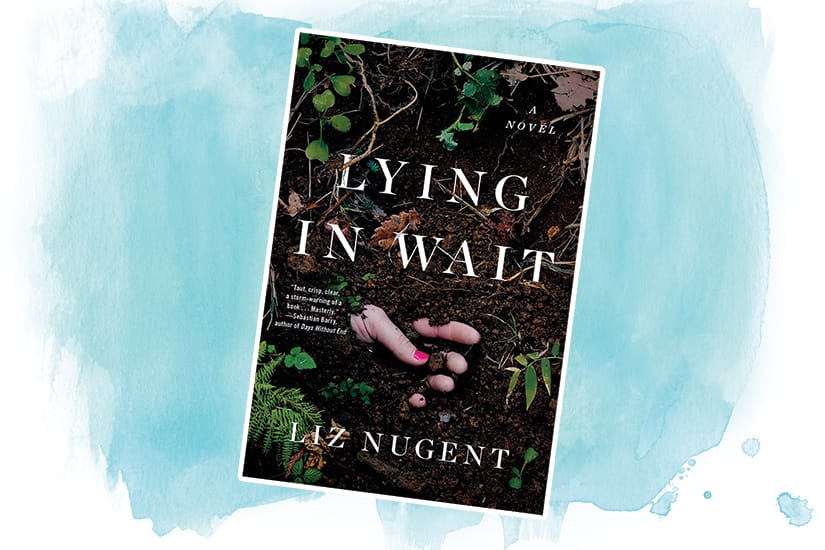 ROAR (Short Stories)
Channelling Helen Reddy's classic song "I Am Woman," Cecelia Ahern has created a powerhouse collection of stories centring on women in various stages of flux in their lives, from returning to a job after maternity leave to questioning the longevity of a marriage to a spouse who irritates more than intrigues. By leaving all the women nameless, Ahern cleverly invites us to relate to the characters; indeed, their circumstances are universal and relatable. And each is empowered to find a happy ending that allows her to roar. —SM 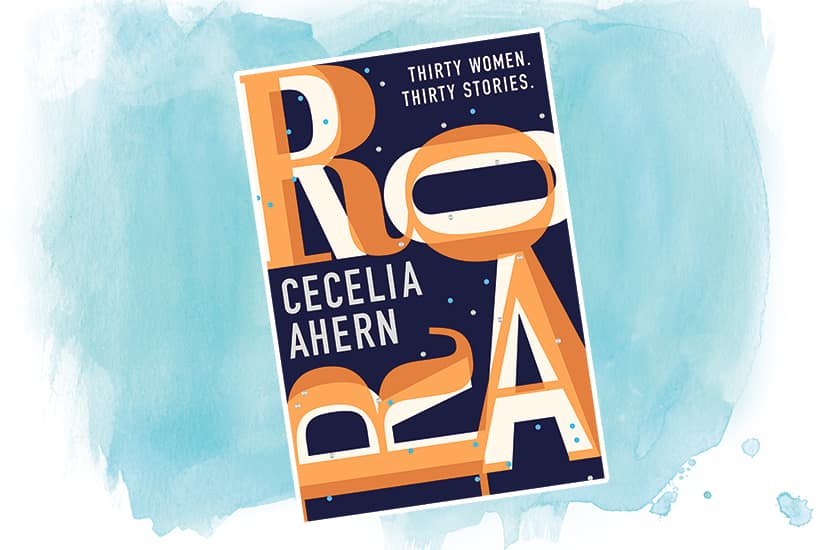 THE WINTERS (Fiction)
Inspired by Daphne du Maurier's beloved 1938 novel, Rebecca, this slow-burning thriller layers in the complexities of modern day—namely, social media—and feels contemporary, feminist and political. After being swept off her feet by a charming state senator, Max Winter, the modest unnamed narrator moves to Asherley estate, where things just don't feel right—whether it's the memory of Max's late wife, Rebekah, or his brooding teenage daughter. The underlying mood of the story is decidedly eerie, although you can't quite put your finger on why until the shocking conclusion. —Amanda Etty 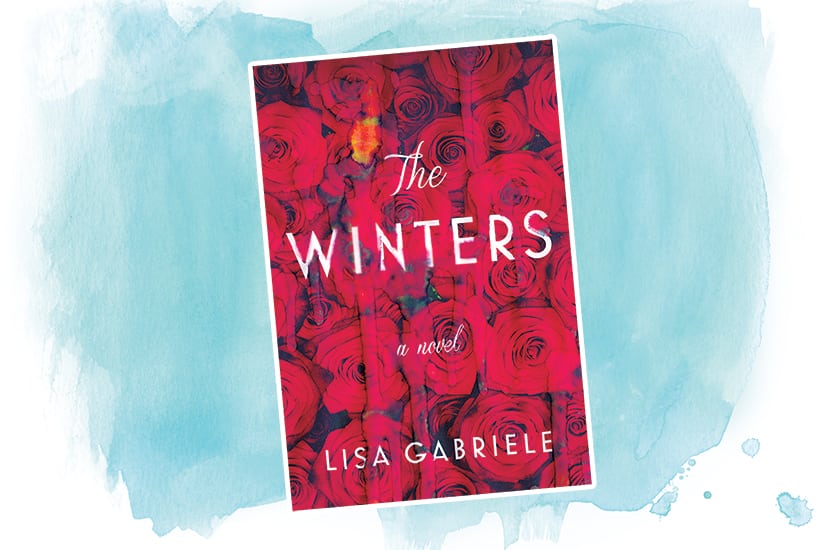 KATERINA
James Frey's personal narrative has been almost as gripping as his novels, so it's easy to see how one informs the other—whether the word "memoir" is stamped on the cover or not. In Katerina (a novel), you'll find all of the things you love about Frey's writing: sex, drugs, regret. This time, the locale is Paris (in 1992) and L.A. (in 2017) and the protagonist is (not-so-subtly named) Jay. He's an aspiring writer, diving deep into the struggling artist world in the early '90s when he meets Katerina, a woman who captures his heart. Twenty-five years later, Jay is successful, has weathered storms (some of them oddly familiar) and has just received a blast from his alcohol-soaked past in the City of Light. —Alexandra Donaldson 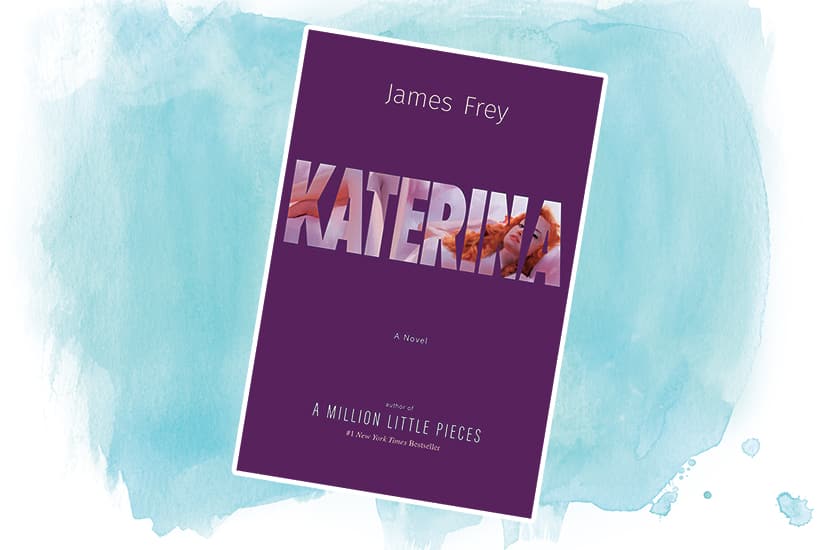 A memoir seems like a straightforward thing: a life story told in narrative form. But recently, memoirs have been playing with that structure and coming from people we didn't expect. This list features a small selection of new works from women we find fascinating: Pick up Michelle Obama's hotly anticipated chronicle, opt for Reese Witherspoon's memoir-meets–hospitality tome or laugh out loud at Anne T. Donahue's essay-form life lessons. All different, but all can't-put-down, inspiring reads.

Sara Cation has wept her way through a litany of literary heartbreaks, from The Little Princeto A Little Life, but she's buoyed by the likes of Shteyngart and Safran Foer. She reads anything set in North Korea or India but never touches self-help or romances.

Satisfying reads to cozy up with this fall

Book lovers, it's our season! As the weather gets cooler and the days get shorter, we start nesting indoors under a blanket with a cup of tea and a great read. It's that sweet slow life best savoured page by page, and we've rounded up prime picks sure to satisfy.

The novels we'll be cozying up with this winter