Since Canada entered the Olympic Games in 1900, our nation's athletes have achieved jaw-dropping victories and incredible memories. Here are some of the most dramatic highs and lows in Canada's Olympic history.

This was the first time Canada competed and George Orton became the nation's first Olympic medalist. He won a gold medal in the 2500m steeplechase (an obstacle race), ruining Britain’s perfect record. He also won a bronze medal in in the 400m hurdles, collecting all of Canada’s medals.

Peter Deer, a 23-year-old Iroquois Indigeonous man who worked as a mechanic by day, competed in the 800m and 1500m races. It was the first time an Indigenous person represented Canada internationally.

Ice hockey made its Olympic debut in 1920 and the Canadian team took home the gold. The team defeated Czechoslovakia in quarter-finals (15-0), United States in semifinals (2-0) and Sweden in the final (12-1). When the Winter Olympic Games launched in 1924, ice hockey was moved to a more fitting home—and Canada continued to shine, of course.

For the first time in Canadian history, women competed in the Summer Olympics—and won. The ladies brought home a total of four medals for Canada and two of them were gold.

The Summer Olympics were televised for the first time and the Canadian Broadcasting Company (CBC) aired the game for anxious viewers back home.

Canada adopted the red and white maple leaf flag in 1965 and in the 1968 Olympics, Canadian athletes proudly marched holding the new flag up high for all to see.

Amidst the political tensions surrounding the Quebec sovereignty movement, Canada hosted the Summer Olympics for the first time—and in Montreal. Unfortunately, it was also the first time a host country did not win a single gold medal. To this day, 1976 was the only Summer Olympics to be hosted in Canada.

This was the year Canada won it’s most number of medals, totalling 44. With 10 golds, 18 silvers and 16 bronze medals, some suspect this high number might be due to the boycott and lack of participation by the Soviet Union and satellite nations.

Canadian sprinter Ben Johnson finished the 100m final with a world record. Unfortunately, he later had his titles stripped when he tested positive for steroids.

During the same Olympics, Canadian sailor Lawrence Lemieux was about to place second in the Finn class race when he noticed his fellow competitors from Singapore shipwrecked and overboard. Lemieux abandoned the race to rescue the other participants and stayed with them until help arrived. When he rejoined the race, he came in 22nd place. Lemieux, however, still went home a hero when the International Olympics Committee awarded him with the Pierre de Coubertin medal to honour his bravery and sacrifice.

Until these games, no one had ever run the 100m in less than 10 seconds. But Donovan Bailey achieved the impossible with a record-breaking 9.84 seconds, earning him the title "world’s fastest man" by many. In 2005 he was inducted into the Ontario Sports Hall of Fame.

The final days of the Summer Olympics in September were overshadowed by the death of Canada’s 15th Prime Minister, Pierre Elliot Trudeau. At the request of the Canadian Foreign Affairs Minister at the time, Lloyd Axworthy, Olympics Committee President Juan Samaranch ordered the Canadian flag be lowered to half-mast for the remainder of the games.

Jamie Salé and David Pelletier of Canada had performed so beautifully in the figure skating pairs competition that a gold medal seemed very likely. But when they were placed second in favor of a Russian duo, suspicion arose. After being confronted, French judge Marie-Reine le Gougne broke down and admitted to being pressured to throwing the competition. As for Salé and Palletier, the awarding ceremony was re-held for them and they were awarded with gold medals of their own.

Speed skating champion Catriona Le May Doan was the first Canadian woman and individual athlete to defend her gold medal. She came in first in the 500m speed skate at the 1998 Nagano Games and did so again in Salt Lake City in 2002.

Cindy Klassen became Canada’s greatest speed skater when she took home five Olympic medals in 2006, more than any other Canadian. Klassen became one of Canada’s most decorated Olympians and was even featured on the special edition 25-cent Canadian coin.

Canada had been stealing the stage—or hockey rink—since the first Winter Olympics. A win in our own Vancouver was what every Canuck was wishing for. Almost 17 million Canadians tuned in to make the Canada–USA ice hockey final the most watched event in Canada’s history. And the men’s hockey team did not disappoint, honouring our country’s history with ice hockey and deserving every bit of that gold medal.

The youngest Canadian Olympian, 16-year-old Penny Oleksiak made headlines when she received her fourth medal in the 2016 games in Rio. What's even more impressive, Penny became not only Canada's first athlete to win a medal but also the first one to win a gold medal. She might just be walking in the footsteps of the legendary Cindy Klassen. We can't wait to see what the future has in store for this young champion.

Eric Radford became the first openly gay man to win a gold medal at the winter Olympics in the team figure skating event.

Skating duo Tessa Virtue and Scott Moir became the most decorated figure skaters ever at the Olympics after winning gold for their ice dancing performance. 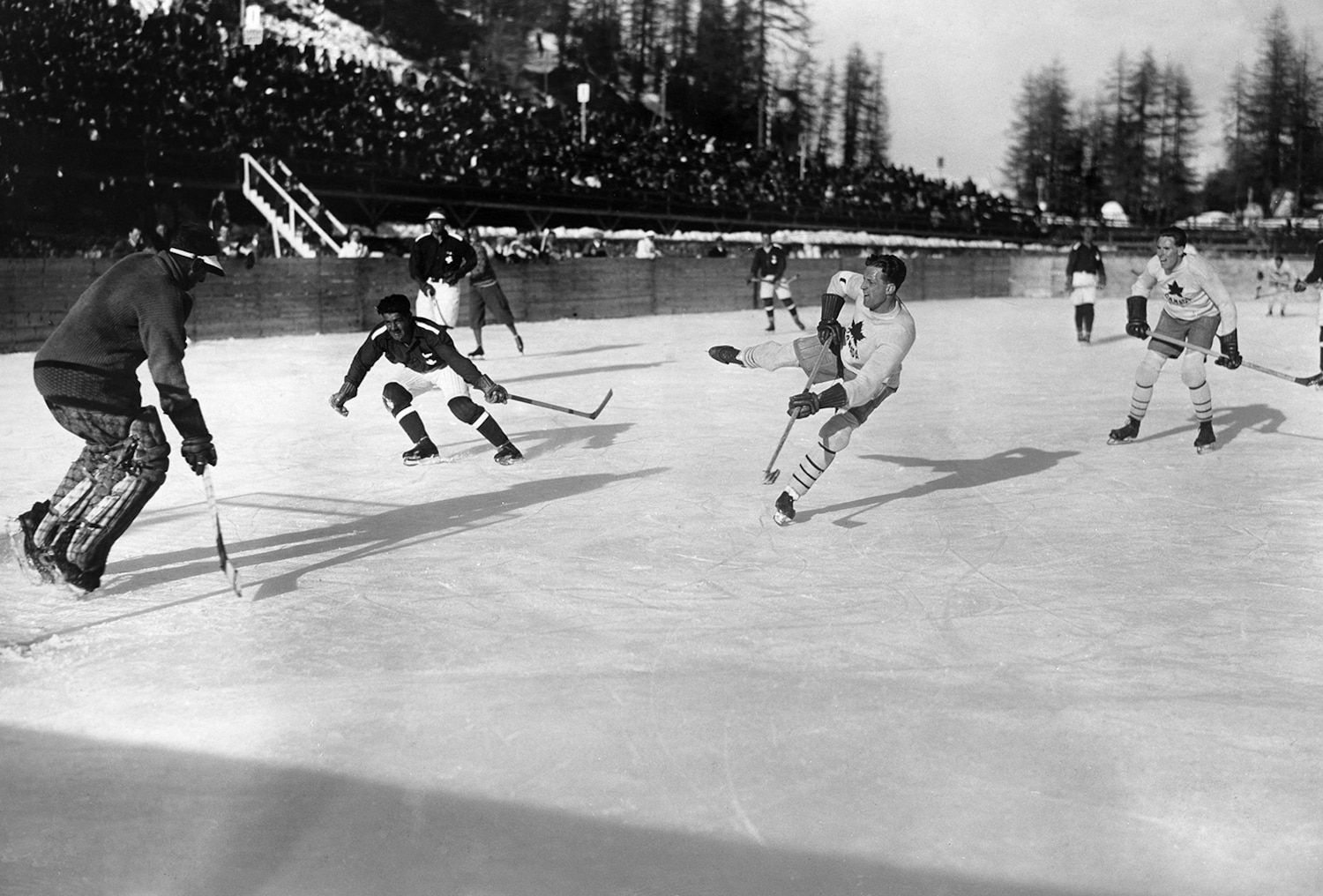 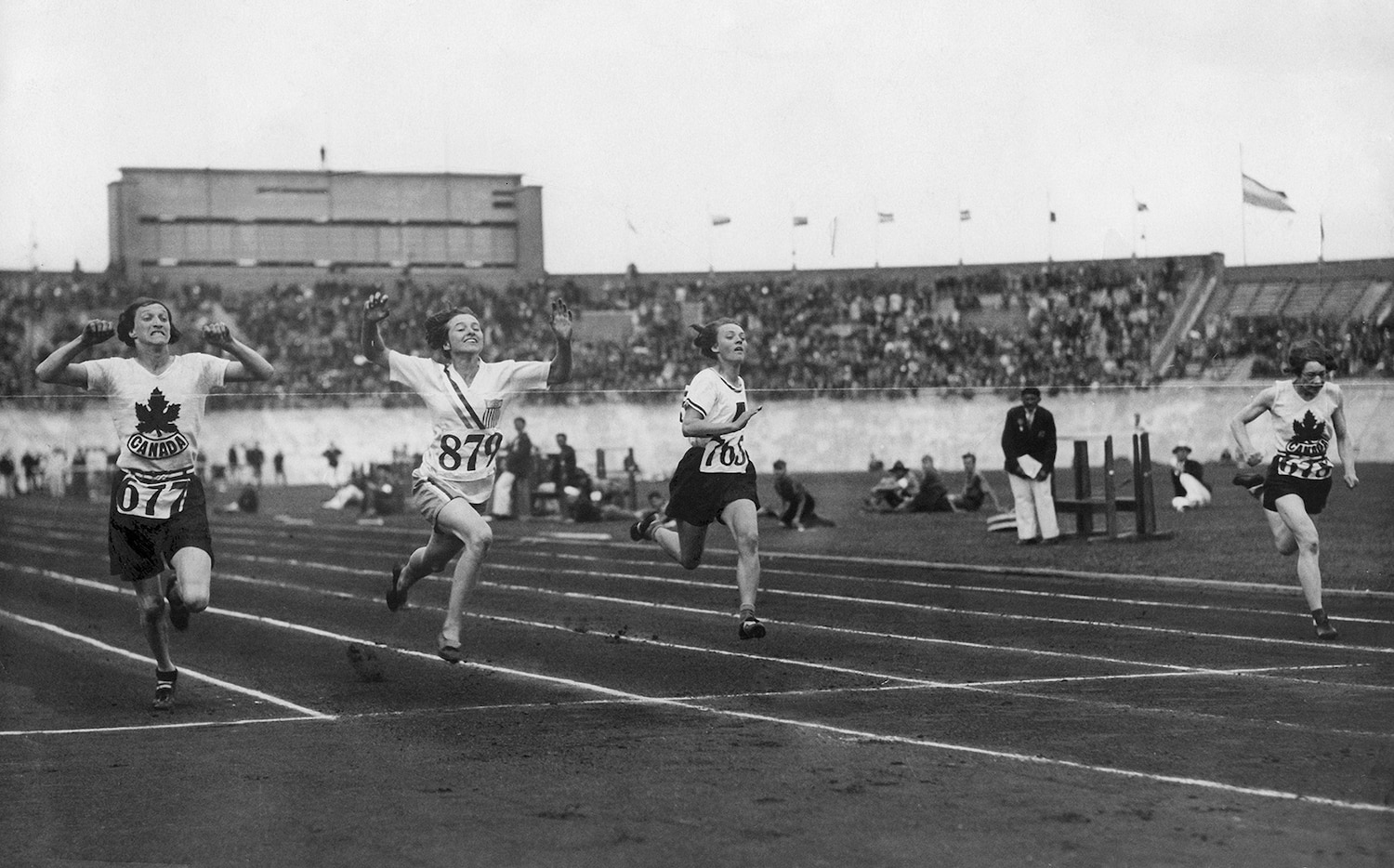 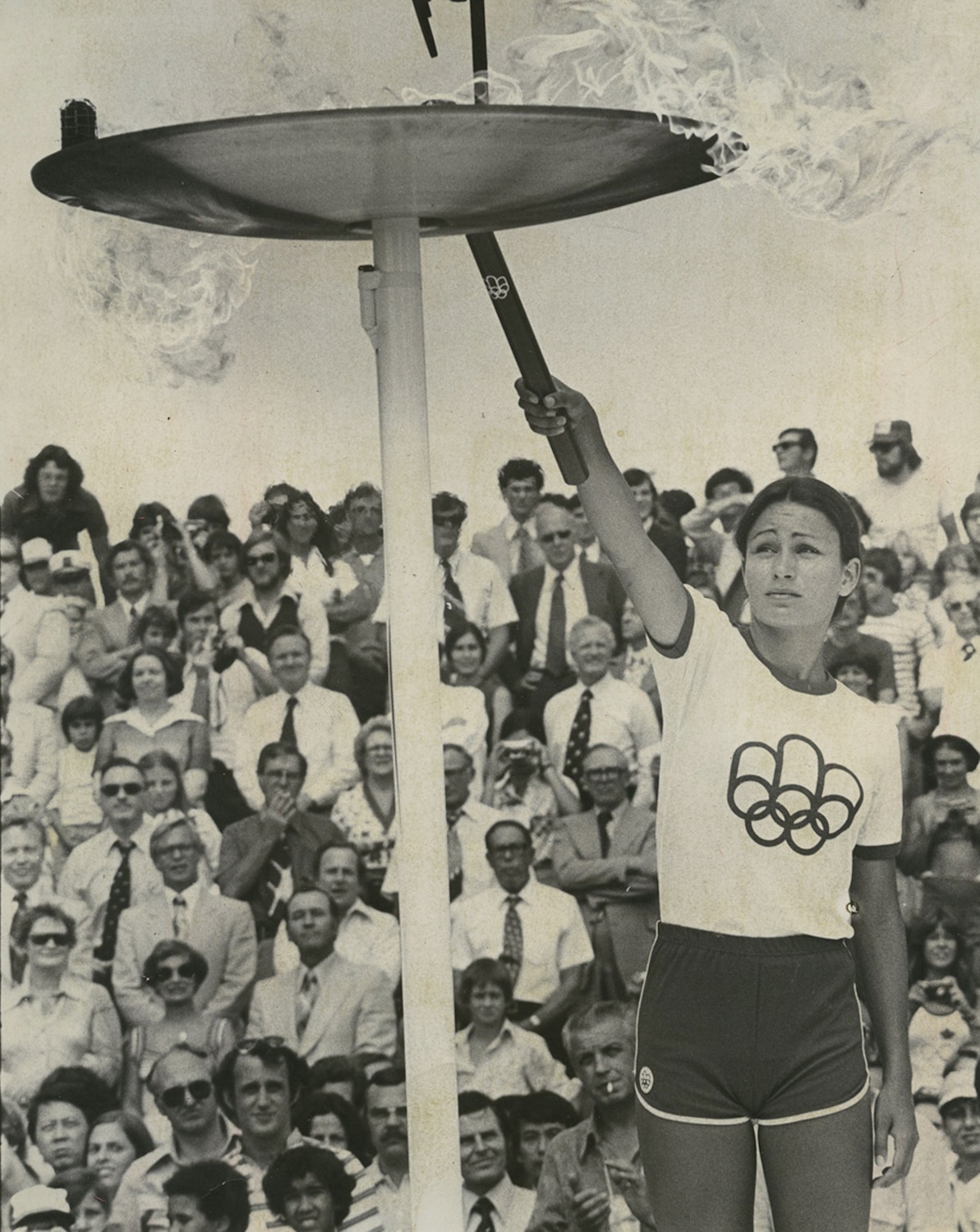 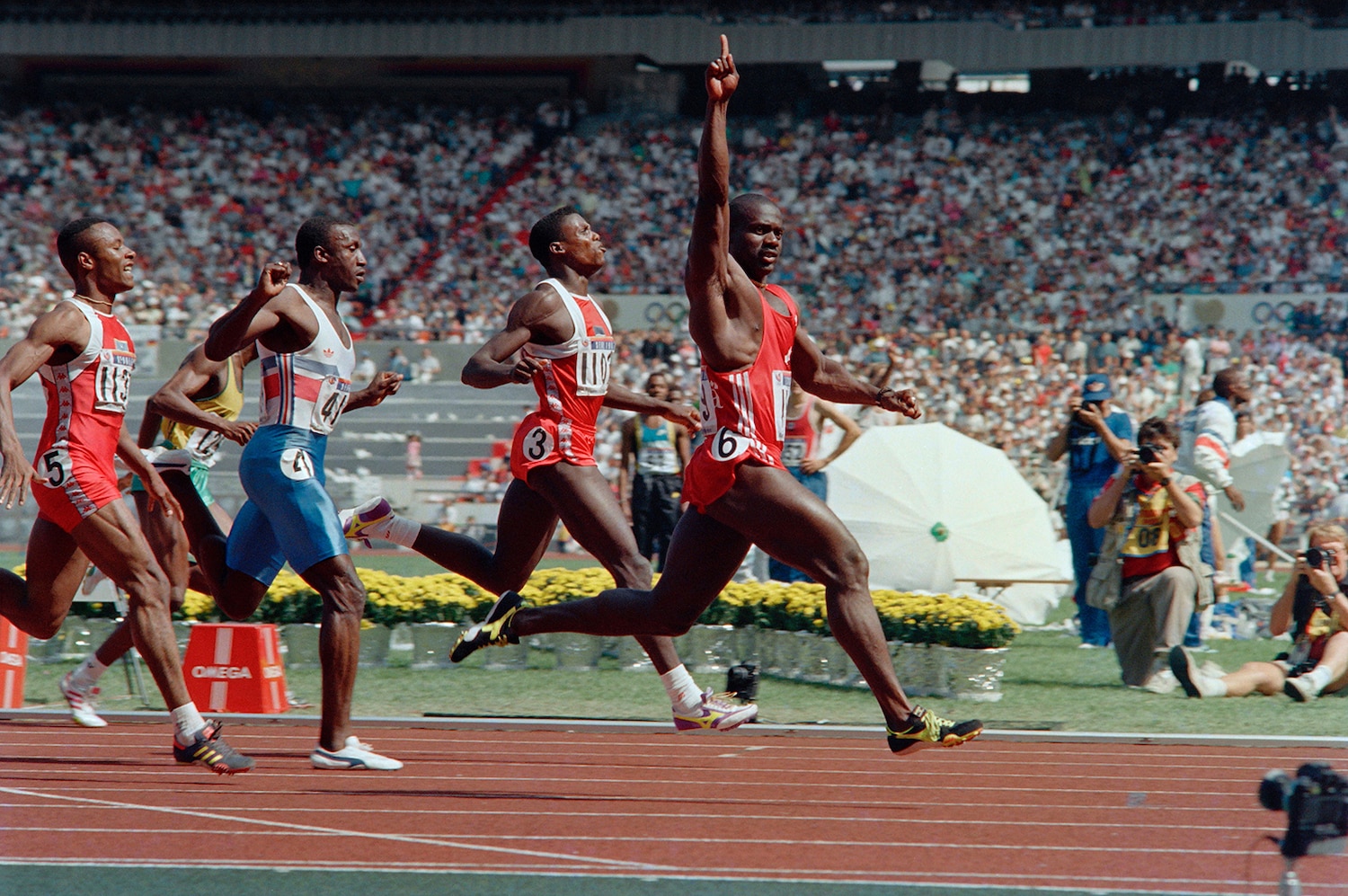 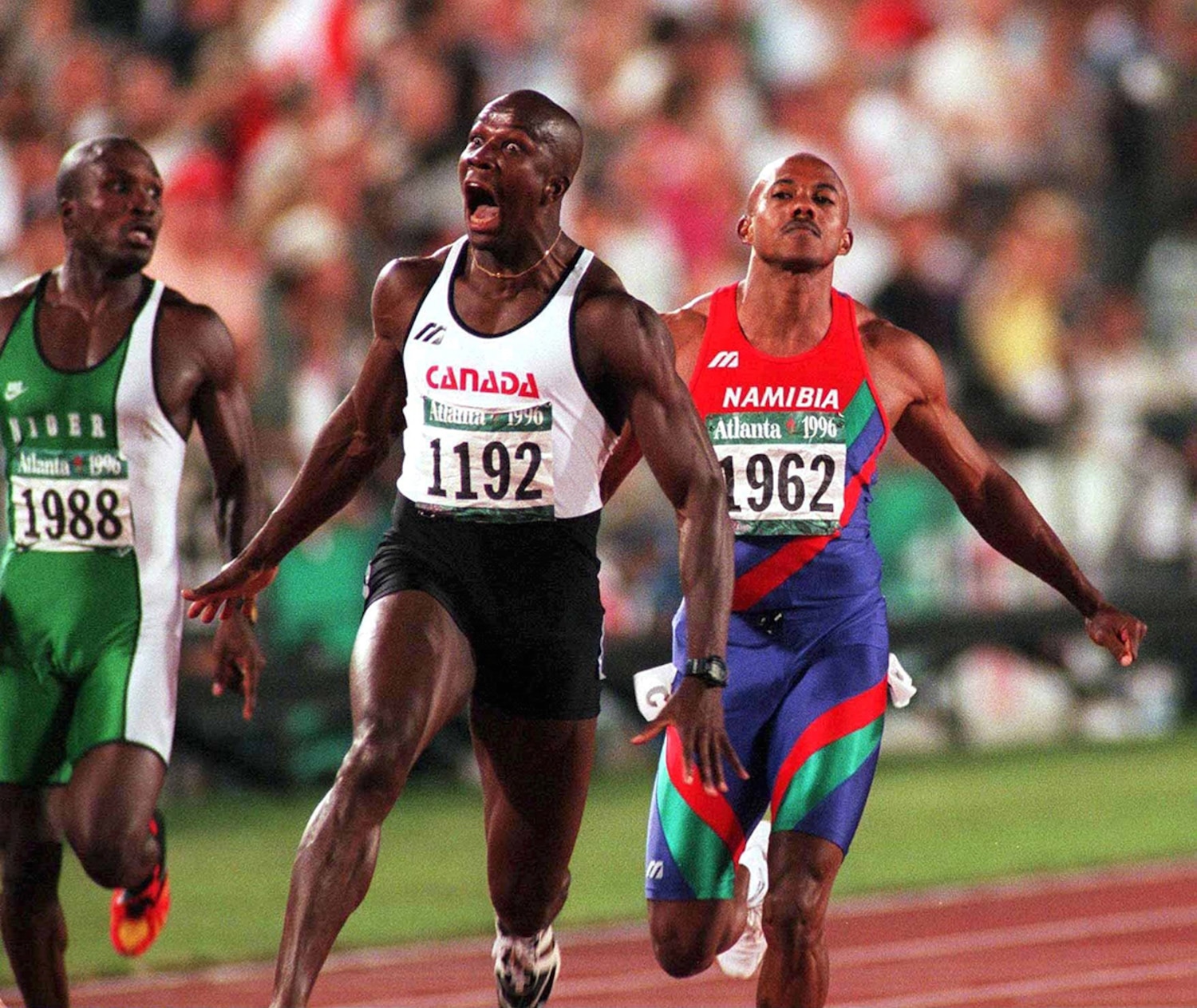 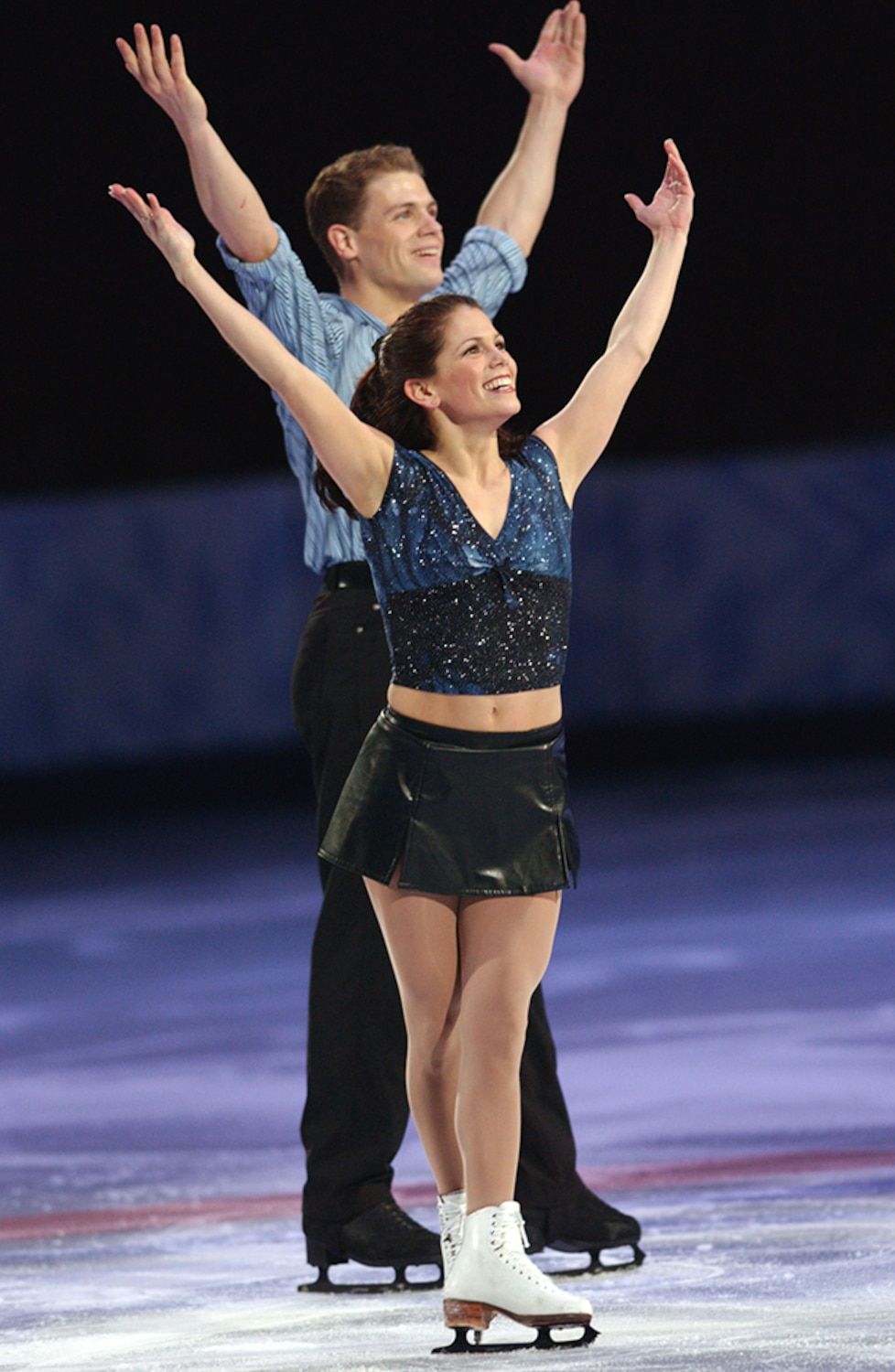 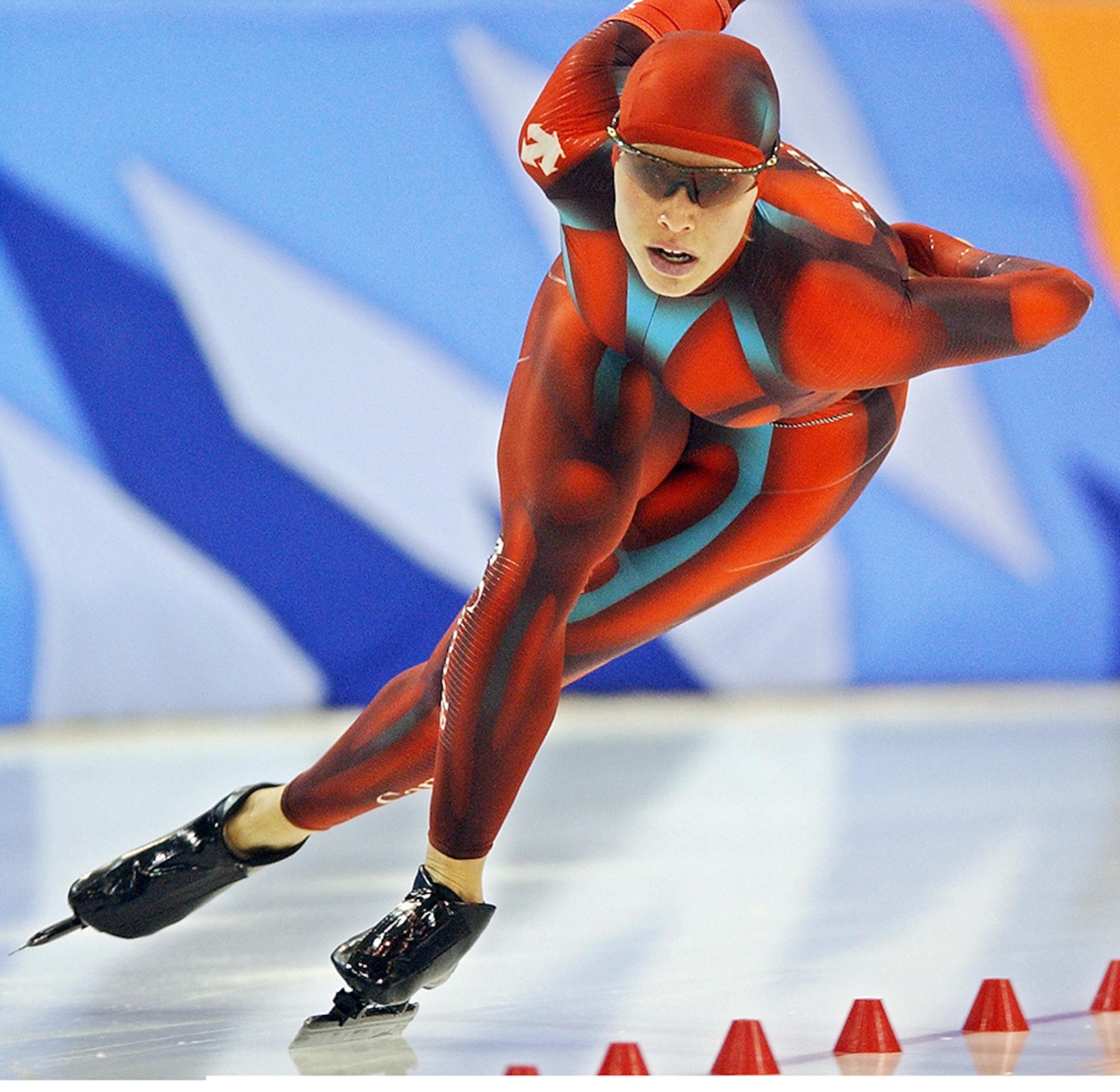 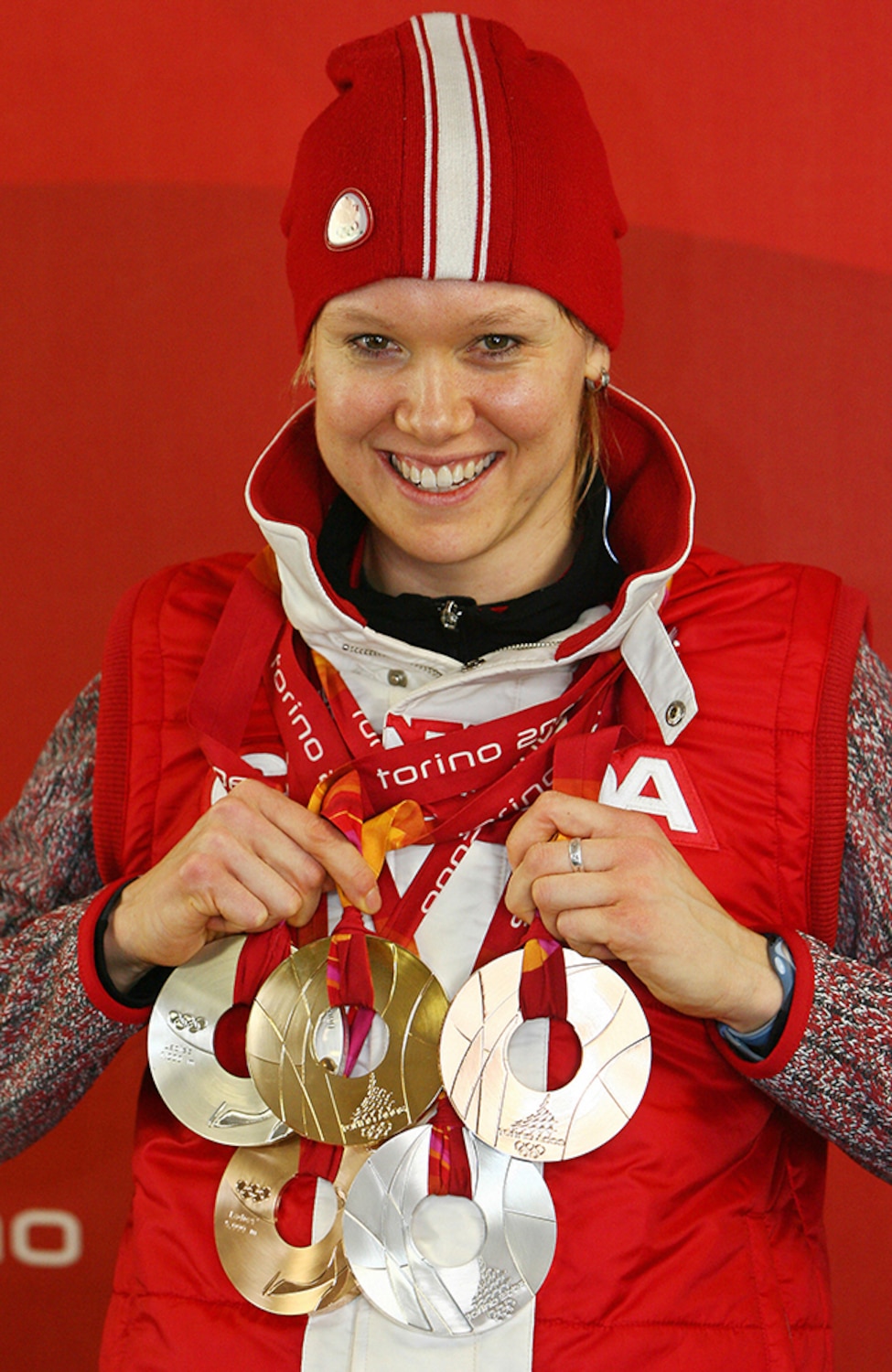 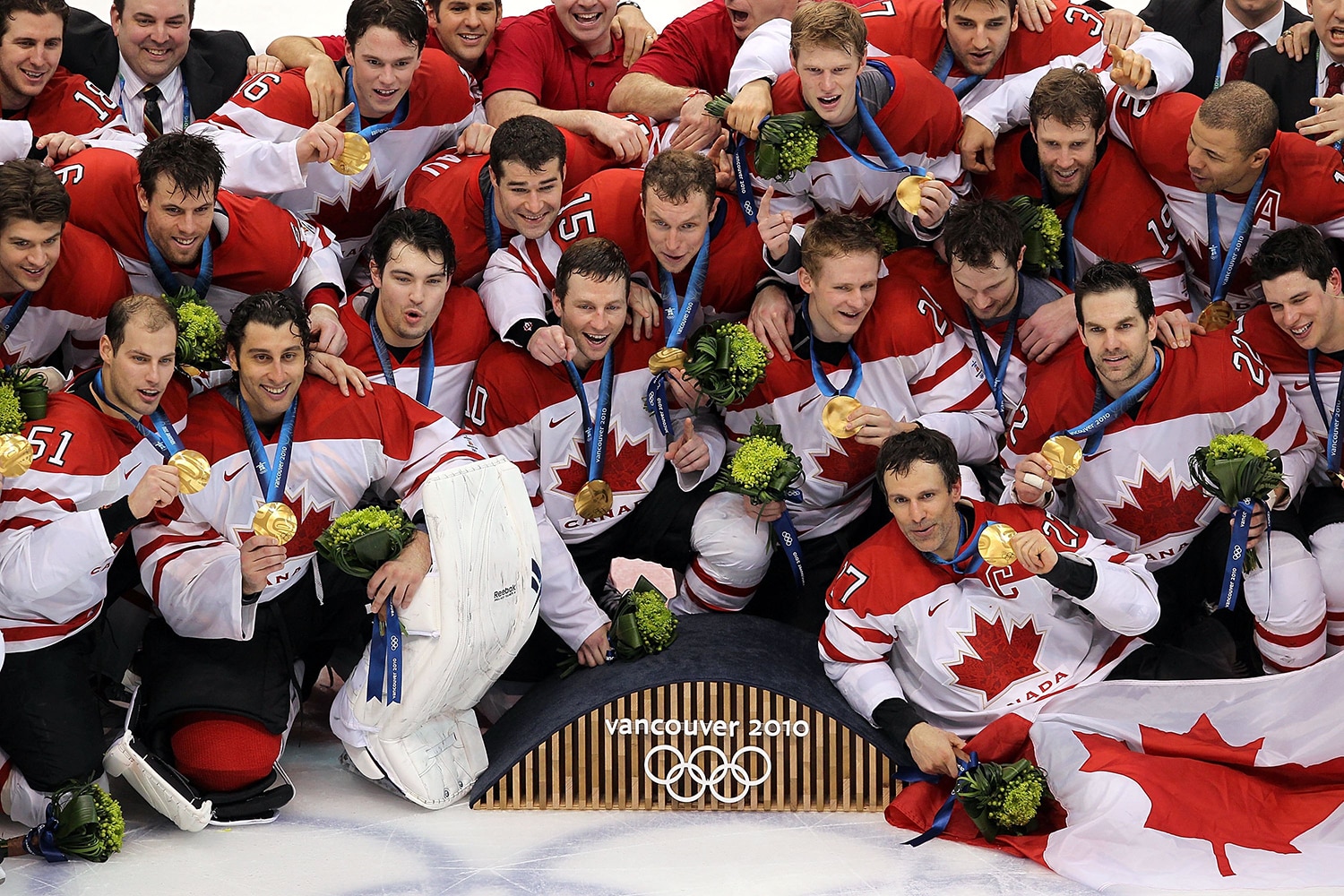 Canada hosts the Olympics for the first time in Montreal.

Ben Johnson croses the finish line to win gold in the 100 m final—only to be stripped of his titles after testing positive for steroids.

Donovan Bailey is the first Canadain to break the 10-second barrier in the 100 metre race.

Jamie Sale and David Pelletier performed perfectly at the games and had the gold medal in the bag—until a French judge threw the competition to the Russian team. After the games, both teams received gold medals.

Catriona Le May Doan became the first Canadian Olympian to successfuly defend her Olympic title by winning back-to-back gold medals in 1998 and 2002.

17 of the best (and worst) Canadian Olympic moments