Meet the Canadian Living 12th annual Me to We winners for the We Family Award, The Bodanis family.

Step inside the Jake's House annual Christmas/holiday party in Toronto and you'll find kids jumping in bouncy castles, smiling faces being painted with festive designs, billows of cotton candy being devoured and a jolly Santa handing out gift-wrapped boxes. It's a child's dream come true, and for the hundreds of autistic children in attendance, it's an experience that might not happen if it weren't for the Bodanis family and the volunteers who help run Jake's House, a charity aimed at supporting autistic kids and their families.

David and Irene Bodanis, who have two autistic boys of their own—Jake and Jonathan—began hosting the party in 2004 after realizing that most autistic kids don't get invited to parties. The first year, they hosted 25 kids and their families, paying for gifts and food themselves. As the party has grown, they and their eldest son, James, have held fundraising events, such as runs and golf tournaments, throughout the year and enlisted volunteers to help run activities and dish up food when the big day arrives. Last year, 353 kids (alongside their parents and siblings) attended. 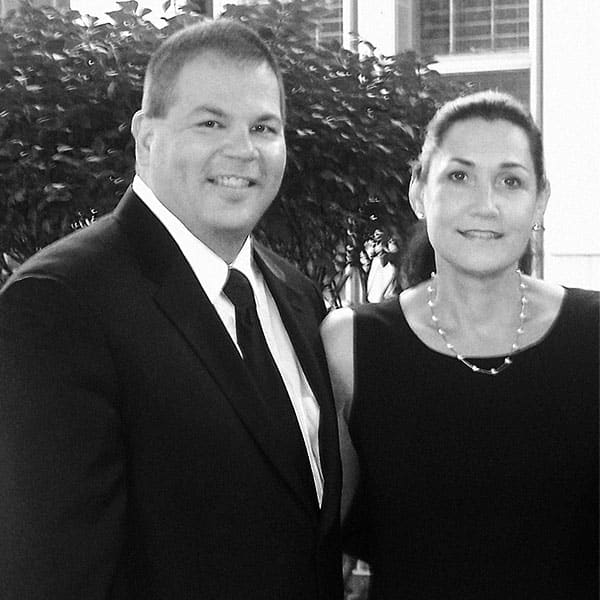 "The most rewarding part is seeing a smile on a child's face and how happy the parents are," says Irene. "I had a mother come up to me after the gifts were handed out last year. She said, 'I want to thank you for making my family so happy once a year.' It gives me goose bumps every time I think about it." Kids with autism spectrum disorder can often be isolated, explains David. "You can have a child like Jake, who has little to no speech. Our other son Jonathan—who has what we call atypical speech—can communicate, but it's on a fairly basic level. These kids are precluded from many activities by the mere fact that they can't participate."

The Bodanis family has been overjoyed at the way the community has embraced their organization. They're in talks to partner with Big Brothers Big Sisters, a move that would offer social connections to the kids and support to the families on a more regular basis. The new program, called the Legends Program, seeks to pair autistic children with young mentors. David says the program would help kids develop friendships, be included in activities and have an advocate who can help them communicate. "Our son James always seemed to be there at just the right moment, whenever we needed an extra pair of hands. But what do you do if you don't have an older sibling who is there for you? What if you're a single parent? The volunteers can give support to these families."

Today, Jake's House has become much more than a family endeavour. "Irene and I could have helped maybe three or four families ourselves," says David. "Now that we have thousands of volunteers, we can help thousands of families. It's become an organization for the community, supported by the community. And we're just part of it."

When those community members spend time with these kids, they get it, says David. "You realize that they're all kind of different, but at the end of the day, kids are still kids and they all need our help whenever we can give it."

Meet our 2016 Me to We Award winners for more inspirational stories like The Bodanis'.

2016 Me to We winner: The Bodanis Family