The Illegal
(HarperCollins) by Lawrence Hill, $35 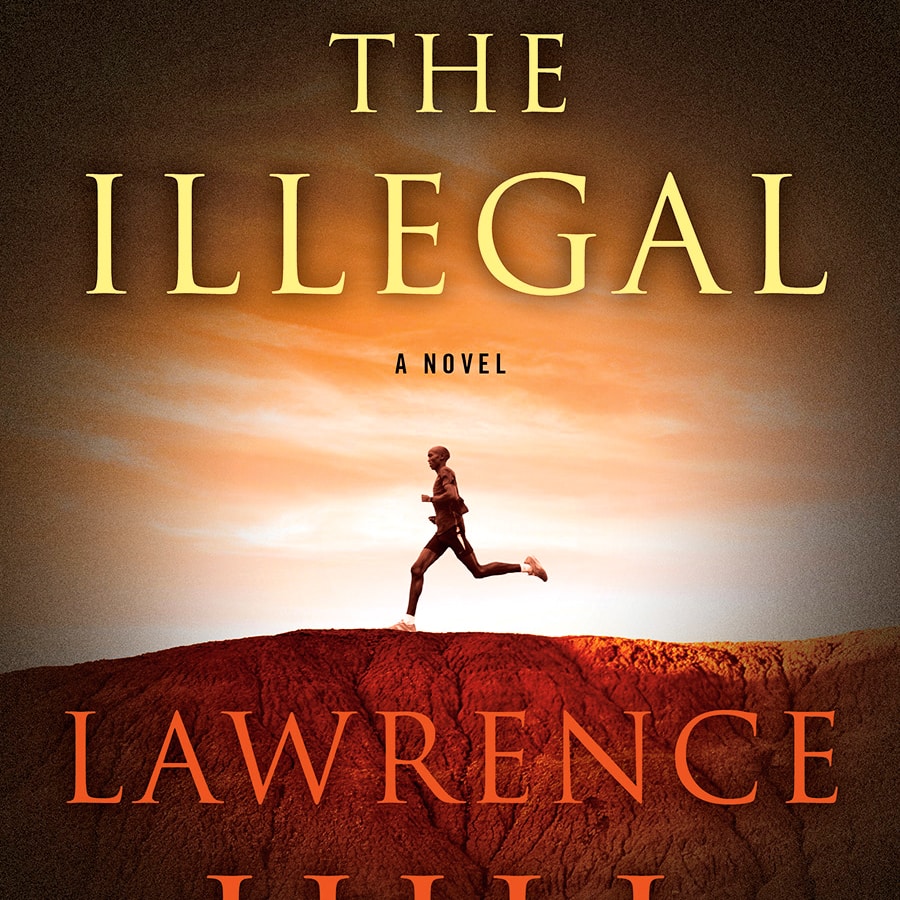 In his first novel since 2007's The Book of Negroes, Lawrence Hill invents a fictional world that is frighteningly close to reality. It's a world where undocumented refugees are left to struggle for survival in a place where they're told they don't belong.

Keita Ali has nowhere to go. After Keita's mother is killed during a coup in Zantoroland, the new powers that be come back for his journalist father—and it's not hard to see that Keita will be next. The young man will surely die in Zantoroland, but when he flees to the wealthy Freedom State, he's an illegal—no ID card, no name, no rights. Once the fastest in his class, Keita becomes a marathoner who relies on prize money to sustain himself. As he tries desperately to escape deportation, he crosses paths with people with different backgrounds and political views who help decide his fate. 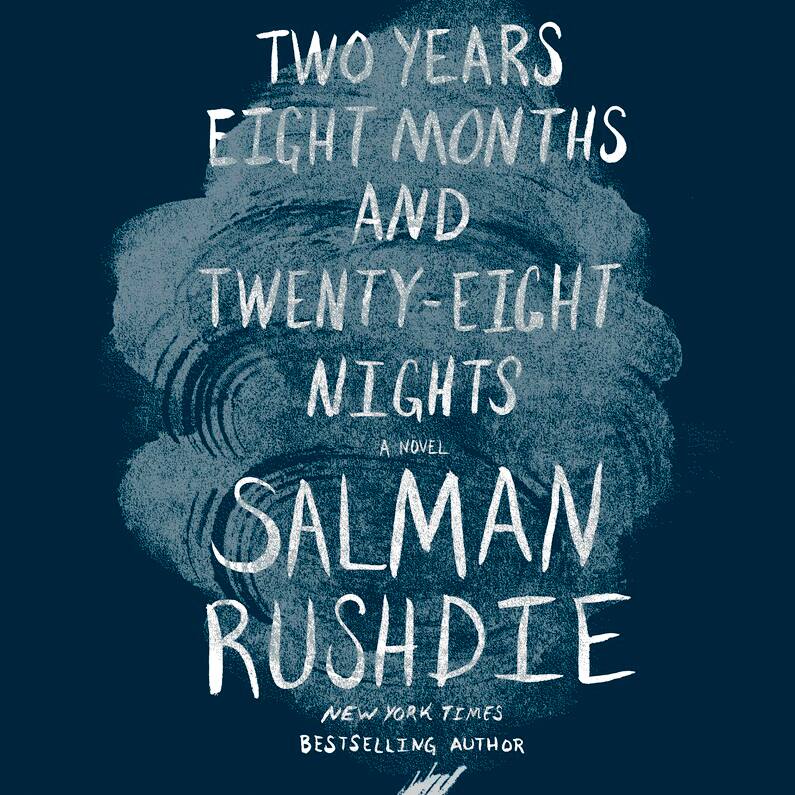 In Salman Rushdie's usual manner of carefully constructed magical realism, this book weaves the magic of the Arabian supernatural creatures called the jinn into a War of the Worlds tale. It begins when a jinnia falls in love with a mortal man, the real-life philosopher Ibn Rushd. With him, she births countless offspring who later help her wage war on the malicious and destructive jinn who were her childhood friends in a battle that lasts for two years, eight months and 28 nights. The tale unfolds with dry humour and depictions of brutal destruction along with loving descriptions of old, tired bodies and fragile broken hearts. 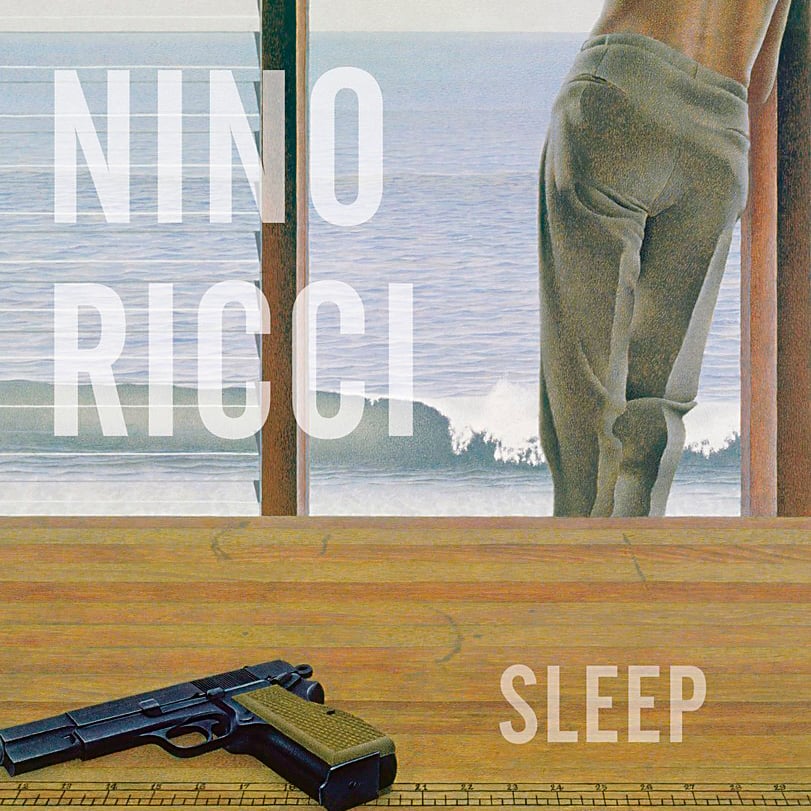 History professor David Pace wants nothing other than academic success, but his career begins to unravel—along with his marriage and his relationship to his son—when a brain disorder impairs his sleep functions and self-control. Soon, one of the few places where David can feel fully present is at the gun range. With David's compulsion for self-destruction, his story can't end well. This latest book by Governor General's Award–winning Nino Ricci offers a window into a tortured mind that's caught on the precipice between dream and reality.

Check out what Lawrence Hill had to say about his new book, The Illegal.

This story was originally part of "Must-Reads for Fall" in the October 2015 issue. Subscribe to Canadian Living today and never miss an issue!