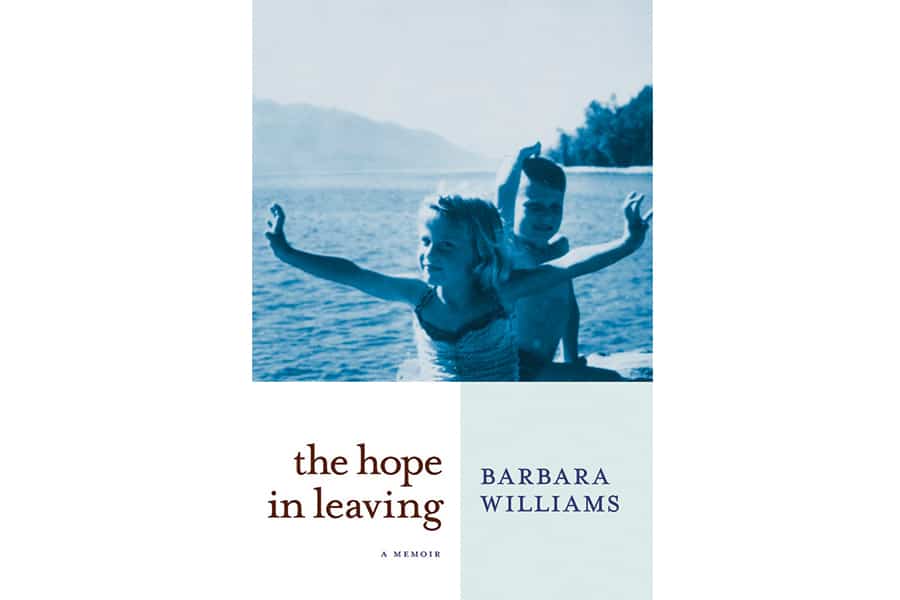 If ever there were a childhood worth writing about, Canadian actor Barbara Williams had it. In this coming-of-age story, the first-time author explores her nomadic childhood with an alcoholic father and an unreliable mother. Memories flit between time periods, painting the picture of a resourceful yet damaged young woman defined by one key narrative: the mental illness, hospitalization and subsequent suicide of her older brother. This memoir shows there's hope in moving beyond the past. — Andrea Karr 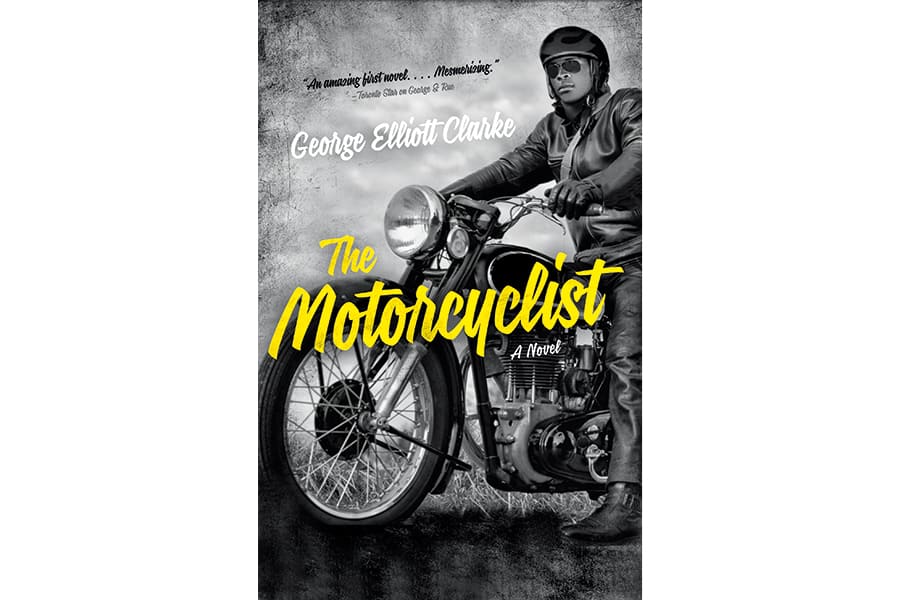 Inspired by his father's diary, Canadian author and poet George Elliott Clarke's second novel follows the adventures of Carl Black, an African-Canadian man whose love of motorcycles and sexual exploits enlivens his dreary working-class existence. In 1959 Halifax, Carl's main goals are to find success as an artist and to bed as many women as possible in a play for power and racial equality. The prose flows like music and will have you dreaming about the romance of the road and the heat between a man and a woman. — AK

The Summer Before the War
(Doubleday Canada) by Helen Simonson, $35 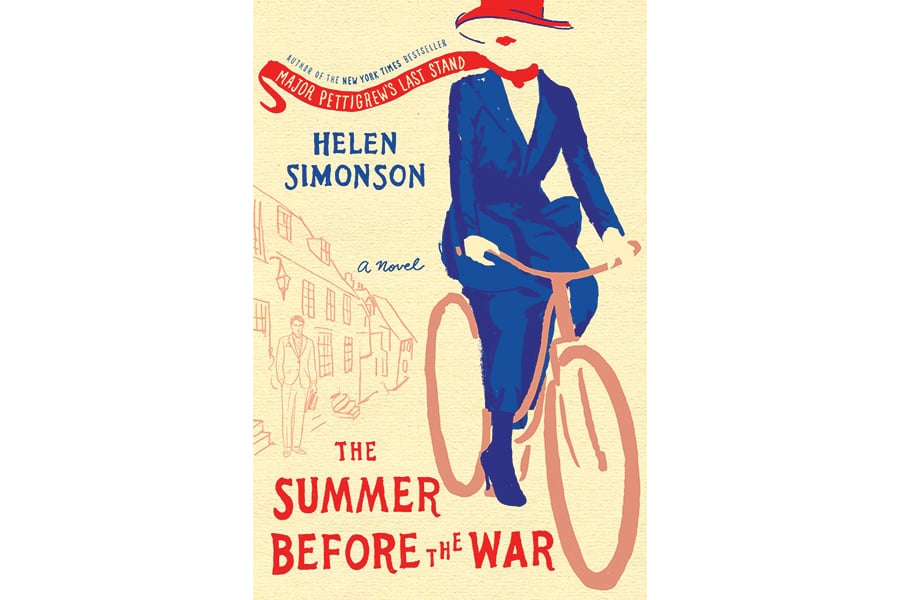 Helen Simonson, author of the bestselling Major Pettigrew's Last Stand, captures idyllic pre–First World War country life in the British town of Rye. After the death of her beloved father, Beatrice Nash begins life as the town's Latin teacher. She's determined to maintain her independence, but she quickly finds that the war and the attention of local men turn her life's expectations on their head. The book's strength lies in its sharp turn from novel of manners to gruesome war tale before finally settling on love story to win the day. — AK

Under the Influence
(William Morrow) by Joyce Maynard, $32 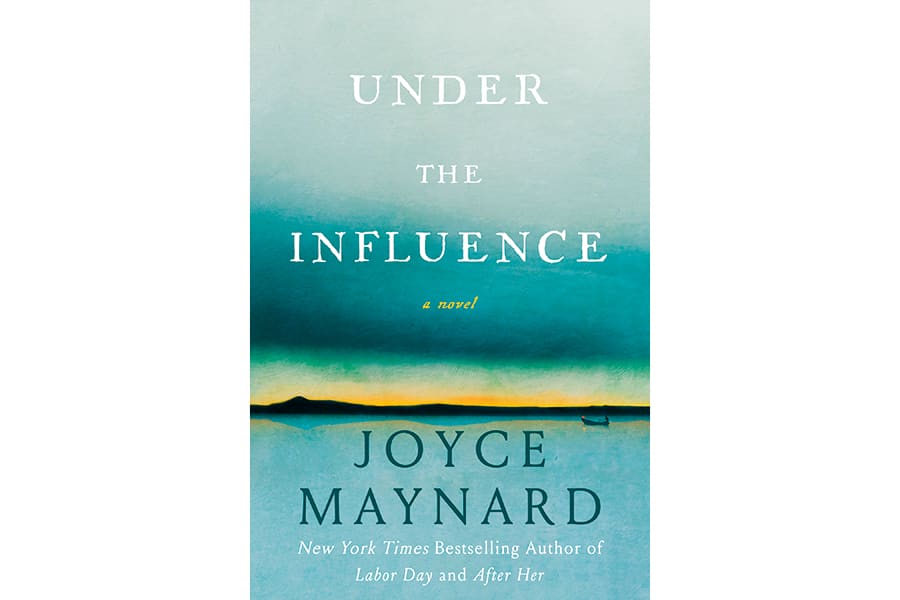 With a New York Times Best Seller to her name, Joyce Maynard knows a thing
or two about writing novels that make you want to stay up all night to see what happens next. This one, her ninth, follows Helen, a down-and-out divorcée who loses custody of her seven-year-old son, Ollie, due to a DUI conviction. While working a catering gig in San Francisco, she meets a charismatic and wealthy couple, Ava and Swift Havillands, and quickly falls under their spell. Helen becomes consumed by the new friendship. — Julia McEwen

The High Mountains of Portugal
(Knopf Canada) by Yann Martel, $32 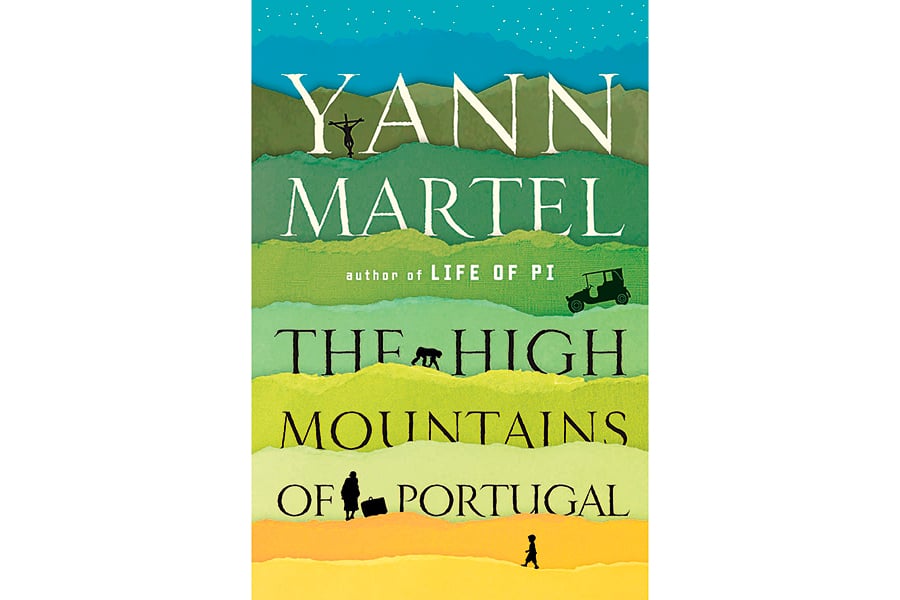 From the acclaimed author of Life of Pi, this novel delves into the lives of three men, linked through time by loss and the quest for an ancient artifact. In 1904 Lisbon, Tomás hunts for a treasure described in an ancient diary. Thirty-five years later, a pathologist is drawn into the plot. After another 50 years, a Canadian senator moves to Portugal with a rescued chimpanzee, and his story is soon interwoven with the others. This magical tale explores the strange choices we make when grieving and how love and loss bind us all. — AK

Be Frank With Me
(William Morrow) by Julia Claiborne Johnson, $23 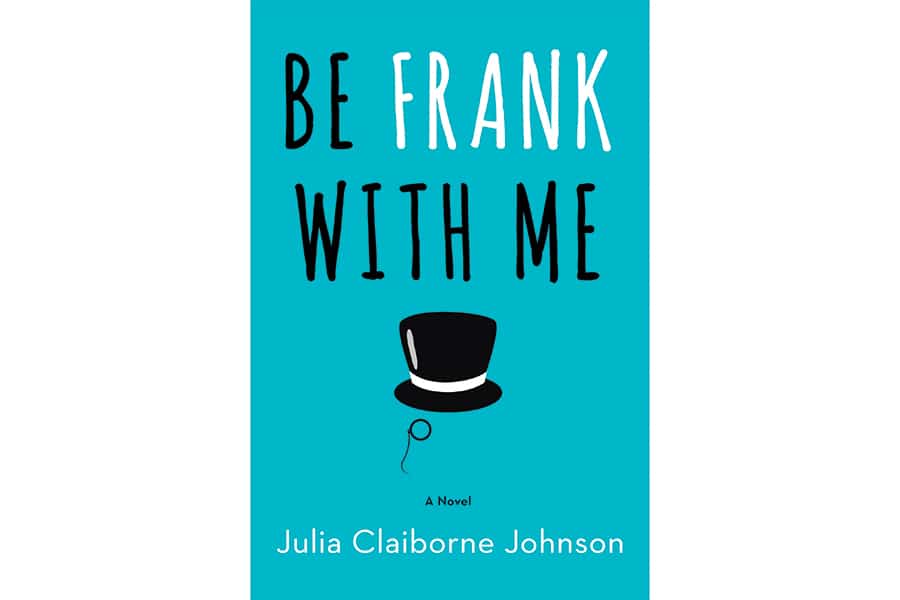 In the author's debut novel, Mimi, a reclusive author, decides to write another book after decades of silence—as long as her publisher sends an assistant to look after her son, Frank. When Alice arrives, she finds an unusual boy who loves black-and-white movies and effortlessly spouts off historic facts. Prone to tantrums and unable to understand nuances in conversation, Frank has never really fit in. Alice and Frank develop a repartee that fills the book with laughs. Their undeniable bond will warm your heart. — Jill Buchner

She's Not There
(Doubleday Canada) by Joy Fielding, $23 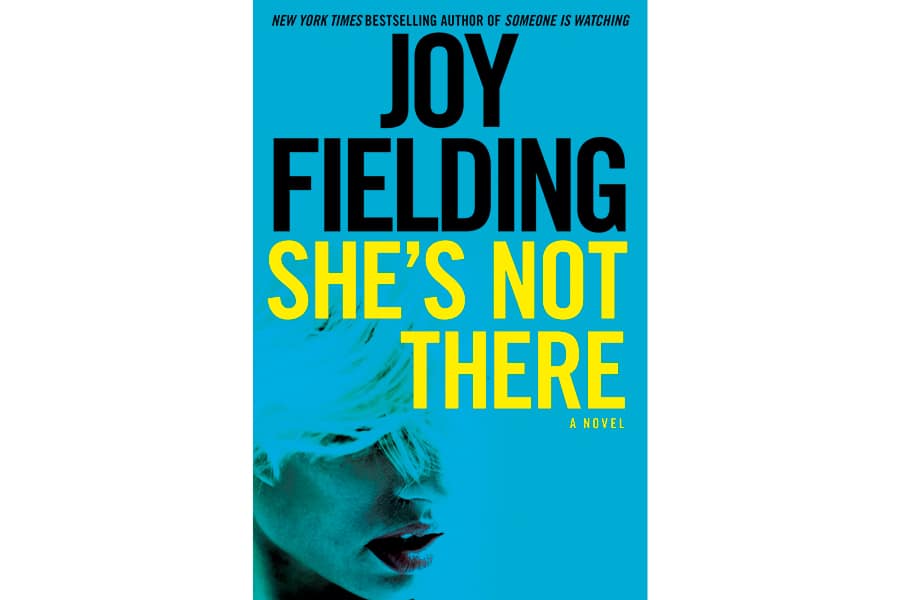 On the evening of Caroline Shipley's 10-year wedding anniversary, her two-year-old daughter, Samantha, vanishes from a Mexican resort. The only potential witness: the girl's sister, five-year-old Michelle, who was asleep at the time of the disappearance.

Fast-forward 15 years and, on the anniversary of the tragedy, heartless members of the media have rehashed the event on every newspaper's front page and website home page. Caroline's hopes are raised when she receives a phone call from a Calgary teen who thinks she might be Samantha. But will this time be any different from the countless others who have claimed to be her lost daughter?

This suspenseful read explores grief and coping, the dissolution of a marriage and the break-down of a mother-daughter relationship after the missing girl's sibling is left behind. — AK

Check out these seven female Canadian authors you need to read.

This story was originally part of "Fresh Reads" in the April 2016 issue. Subscribe to Canadian Living today and never miss an issue!