Canadian actors, singers, authors and politicians have something to say about the US election results.

Margaret Atwood had a message for Americans

Samantha Bee has a lot to say the next day

Prime Minister Justin Trudeau makes a statement the morning after 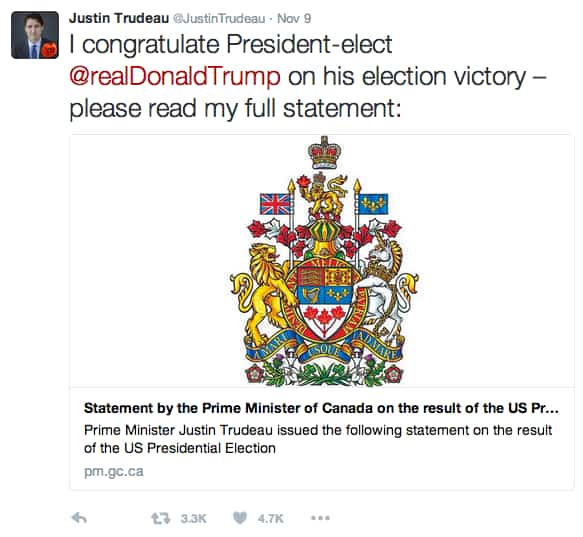 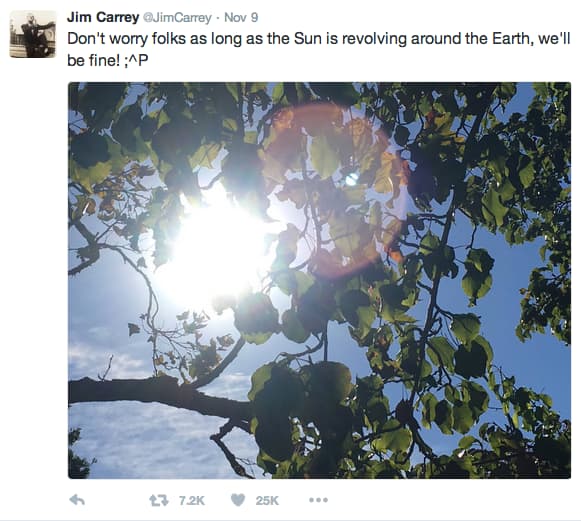 Tom Green directs his fans to Facebook for his thoughts

Ashley McIsaac tells The New York Times what he think 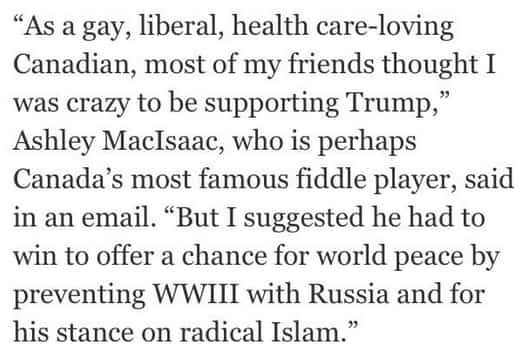 A roundup of Canadian celebrity reactions to Trump win