Honey bees are some of humanity’s oldest companions, and they provide us with so much more than delicious honey. What could be sweeter than that? 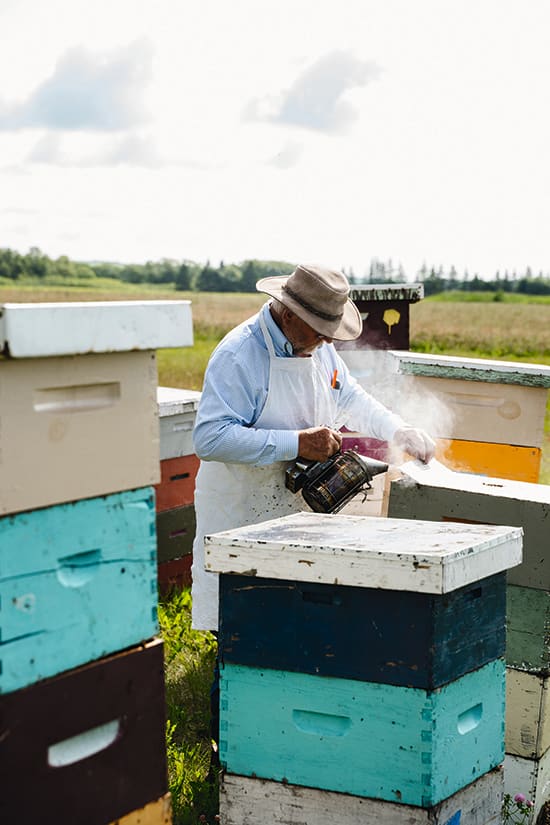 The art of maintaining bee colonies in man-made hives, beekeeping (or apiculture) is a human endeavour that stretches back to antiquity. Ancient Egyptian art depicts the domestication of bees from around 4,500 years ago, and the oldest archaeological evidence dates back to the Bronze or Iron ages in the Middle East. Once practiced primarily for the sweet reward of honey, modern-day beekeeping efforts are largely directed toward the pollination of crops. Some beekeepers even carry their hives over long distances on tractor-trailers to pollinate various plants.

Honey is derived from the nectar of blossoms and secretions of living plants, collected and refined by honey bees inside the hive. The bees fan their wings over the nectar held in open beeswax combs, circulating fresh air and removing moisture. Once the nectar is reduced and transformed into honey, each of the honeycomb’s cells is capped and stored for the over-winter period (or for the beekeeper’s harvest). In her entire lifetime, a single worker bee will gather only 0.8 grams of honey; the colony as a whole, however, might produce more than 135 kilograms of extra honey the beekeeper can harvest! 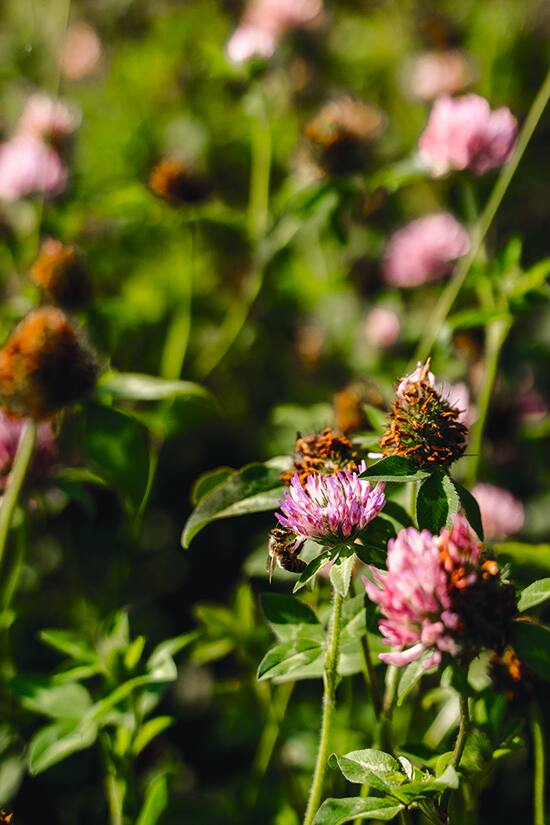 Renowned for its delicious, mild flavour, Canadian honey is exported around the world. Collectively, the Prairies account for nearly 70 percent of Canada’s total number of bee colonies and over three-quarters of the total honey production. More than half of all Canadian beekeepers are located in Ontario and British Columbia, where the bees are valued more for pollination than honey production. Backyard beekeeping has seen a rise in popularity across the country in recent years—but before you decide to dip your toe in the honey, as it were, check your local rules and regulations. The average honey harvest per hive in Canada is around 60 kilograms, which is more than twice the global average. This is due in part to our long summer days and vast fields of nectar-producing crops like canola. Honey’s composition, taste and colour vary according to the flower source, geographical area and climate—pollen grains found in honey are traceable back to the floral source and region of origin. One of Canada’s most recognizable types of honey is creamed clover honey.

Honey bees, though, contribute more to our taste buds and bellies than just delicious honey. Pollination is a necessary process in the growth of many of the fruits and vegetables required for a healthy diet. It’s estimated that honey bee pollination services provide human beings with about one-third of all food consumed. It’s the real money-maker, too: The economic contribution of honey bee pollination services is estimated to be between $4 and $5.5 billion in Canada every year, which is considerably more than the value of just honey. It’s worth noting that honey bees aren’t the only creatures that contribute to this worthy endeavour. Hundreds of native bee populations help pollinate crops across the country, including managed populations of native bumblebees that are essential to the pollination of greenhouse tomatoes.

Honey is made up of about 180 different compounds, including water, sugars, free amino acids, proteins, enzymes, essential minerals, vitamins and various phytochemicals. This incredible natural substance possesses anti-inflammatory, antimicrobial and antioxidant properties, which may be beneficial in the treatment of disease and injury. Honey acts as a dietary antioxidant due to the presence of flavonoids and polyphenols, its two main bioactive molecules. Darker varieties, such as buckwheat honey, have been shown to contain a higher amount of antioxidants. As a sweetener, honey may have nutritional advantages over sugar: honey can act as a prebiotic, which aids the digestive process by facilitating the growth of beneficial bacteria in the gut. 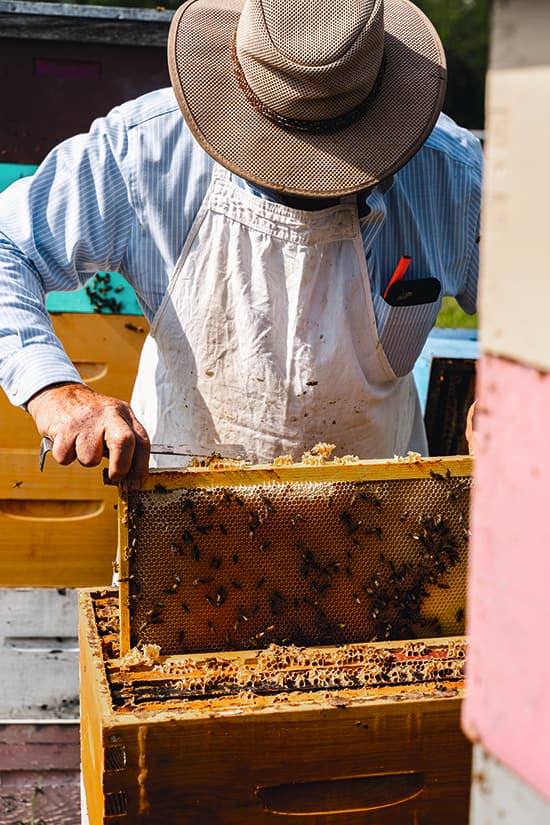 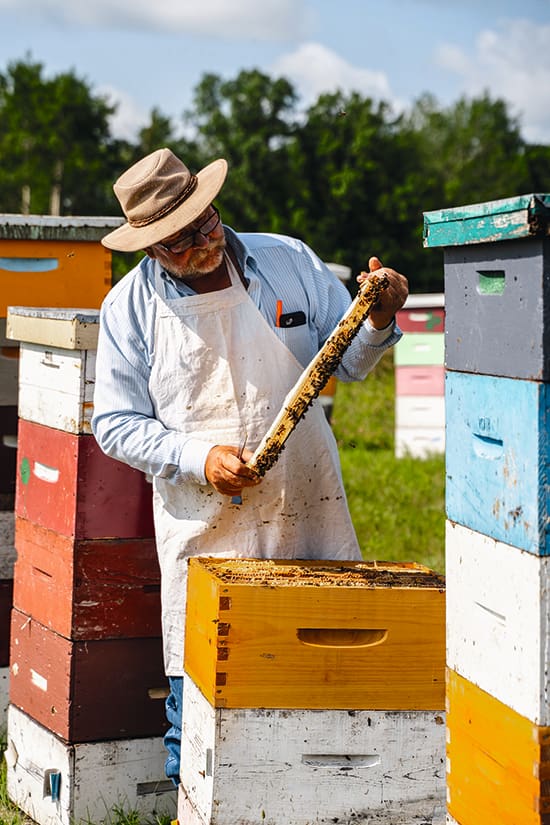 Honey is the perfect substitution in just about any recipe that calls for sugar, but since honey is actually sweeter, replace it with only two-thirds or three-quarters of the amount of sugar called for.

Honey is used in a variety of cosmetic products, too. Add a dollop to a DIY face mask or homemade lip balm. On the health front, increasing evidence suggests that honey can be used to treat a cough or sore throat; try taking a spoonful on its own or in a cup of tea.

Honey isn’t the only product bees make that humans have come to love. There are plenty of other hive products that have made their way into regular consumer goods:

IMPORTANT: NEVER FEED HONEY TO CHILDREN UNDER THE AGE OF ONE YEAR DUE TO THE RISK OF INFANT BOTULISM. ANYONE WITH SEVERE BEE STING OR POLLEN ALLERGIES SHOULD AVOID THE USE OF BEE OR OTHER HIVE PRODUCTS.

Benefits of Bees: Why do we Need Them?