President Ellen Johnson Sirleaf of Liberia, pictured right, is interviewed onstage at WE Day Toronto 2013 Image by: WE Day

The assignment seemed simple enough. Each of us represented a country in negotiations, role-playing our way to consensus to solve real-world problems as part of our Model United Nations.

This will be easy, I thought, with typical college student confidence. Surrounded by other students from around the world, I figured our international backgrounds would make us the perfect problem-solvers; we'd knock off nuclear proliferation first, have a binding resolution on climate change before lunch and by day's end we'd ring in a new era of global peace.

Of course it didn't work out that way. Students representing larger, richer nations more easily advanced their agendas, while those from developing countries collaborated just to be heard.  As a child, the UN was always a symbol of hope for me; that day, I learned the strength of the institution comes from its member's willingness to see beyond their own borders.

Guiding the United Nations today are the Sustainable Development Goals (SDGs). A to-do list for the future, the 17 tenants are promises to solve the world's biggest challenges: among them, an end to poverty and hunger, better education, clean water and opportunity for all.

These same principles guide our work at WE.

At WE Day UN on September 20, world leaders and trailblazing activists will bring these principles to life for thousands of young people. The international community is only as strong as those who lead it—and these young people are the next generation of leaders.

The event will be held in New York, in a rich and prosperous nation, where many assume the goals don't apply. The same holds true for Canada, where we are content in our sprawling forests, clean rivers, thriving economy and open society.

But the Sustainable Development Goals are not just for someone else. They are not for developed countries to feel superior while other nations try to catch up.

As a Palestinian refugee born in Kuwait and living in Canada, having worked with women, children and families around the world, I know every country has work to do. The goals are universal.

Gender equality is among the first five on the list of SDGs, and one especially important to me. In Canada, a persistent gender gap remains in politics and in boardrooms. Around the world, 62 million girls and young women still don't have a chance to go to school. The hurdles are different, but we're all working toward the same goal.

Local and global. There is work to be done and lessons to be learned at home and abroad. Through our partnership with UN Women, UN Global Compact and UN Aids, influential activists and leaders will share those lessons at WE Day UN, and share their experiences as woman leaders. 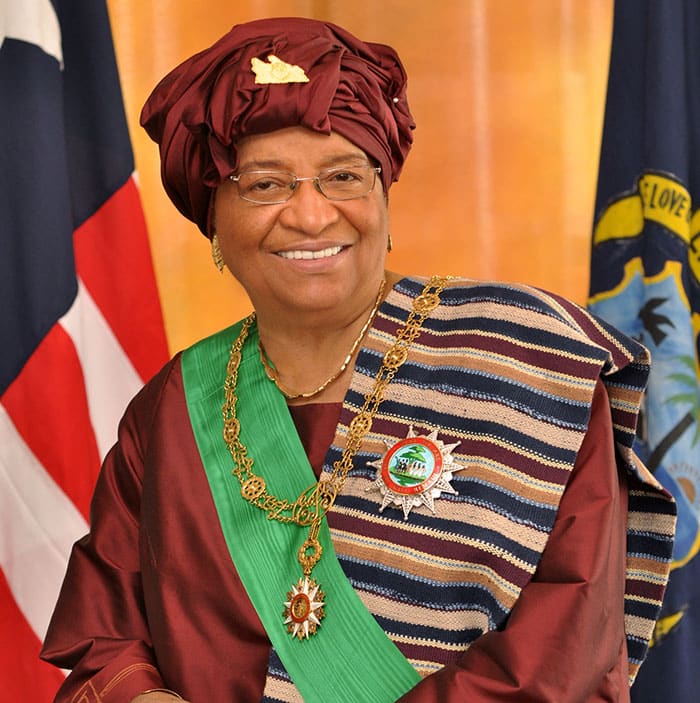 President Ellen Johnson Sirleaf of Liberia will speak at WE Day New York on September 20 Image by: WE Day

President Ellen Johnson Sirleaf is the leader of Liberia and the first woman to be elected head of state in Africa. She will take the stage along with Lynne Doughtie, CEO of KPMG US, and Carolyn Everson, Vice President at Facebook, to talk about how young women can make waves and create change.

Former UN High Commissioner for Human Rights Mary Robinson will share insights from her long career. Joining her, 20-year-old Katherine Chambers will map the future of the LGBTQ+ movement; 12-year-old Marley Dias will open up about her passion for access to education; and Aku Acquaye, 21, will talk about mentoring young women of colour. 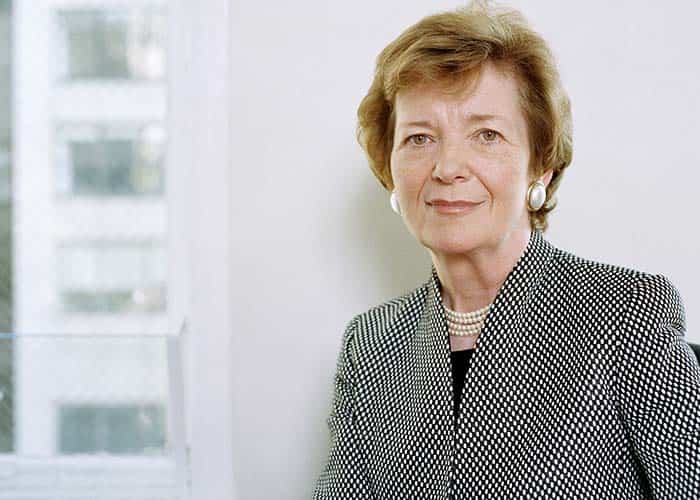 Former UN High Commissioner for Human Rights Mary Robinson will speak at WE Day New York on September 20 Image by: WE Day

Strong women, from different backgrounds and different countries, blazing a trail for others to follow. While we face different problems, we can overcome them together.

The United Nations is aspirational. It asks countries to forge bonds through shared dreams and to put aside any differences for the good of all. It is difficult at times, but I've personally seen that mission change lives.

And there is a lot of work that remains to be done.

I've benefited from United Nations programs and now, I'm proud to say I'm helping to give back. The Sustainable Development Goals represent our highest aspirations—and WE Day UN will inspire young people to champion them.

Bringing the United Nations to the next generation