Image: Courtesy of The Walrus

Most Canadians feel secure in being able to say, do, and be what they please—a sentiment that is ingrained in both Canadian culture and Canadian law. When the Canadian Charter of Rights and Freedoms was entrenched into our Constitution in 1982, the country gained a powerful tool to ensure every individual’s right to equality, free expression, and other liberties.

But a document like the Charter is open to interpretation. Over the last forty years, there have been a number of landmark legal cases—fighting for things like religious freedom, bodily autonomy, and LGBTQ equality—that have made their way to the Supreme Court, all in the name of upholding the human rights provisions set out in the Charter. These are just some of the cases that helped to progress Canadian law and put the letter of the Charter into real-world action. 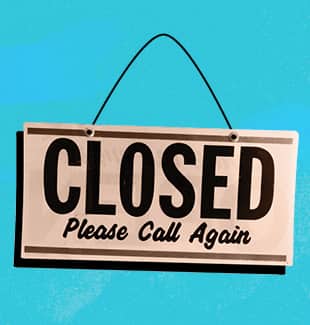 The Charter is designed to protect religious freedoms of all kinds, including the freedom to avoid common religious customs. In one of the first Supreme Court cases to cite Charter rights, Calgary’s Big M Drug Mart fought against the Lord’s Day Act, a Canadian law that prohibited businesses from operating on Sundays in order to observe the Christian sabbath.

Citing the Charter’s guarantee of freedom of conscience and religion, the owners of Big M felt the Lord’s Day Act was unconstitutional and violated their right to defy Christian doctrine. While the Lord’s Day Act allowed Big M to sell necessities such as medication on Sundays, the store was issued a small fine for selling other items. Similar charges to other retailers had resulted in court battles in the past, but Big M was the first to have the Charter at its disposal. While the fight to stay open on Sundays feels quaint today, it’s considered a major case, opening the door to different Charter-based challenges for decades to come. 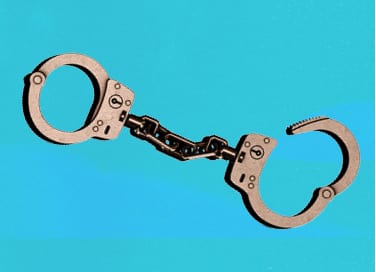 Under the Charter, every Canadian has the right to be presumed innocent until proven guilty in a court of law. When David Oakes was arrested after police found him in possession of cash and hashish oil in London, ON, he claimed the drugs were for his own personal use. Unfortunately for Oakes, under section 8 of the Narcotic Control Act, anyone found with illegal drugs was presumed guilty of trafficking. Consequently, a “reverse onus” was put on him, meaning it was up to Oakes himself to prove he wasn’t intending to sell the drugs.

Oakes argued that the reverse onus was a violation of section 11(d) of the Charter—the presumption of innocence. The Supreme Court of Canada agreed and went on to declare section 8 of the Narcotic Control Act unconstitutional. The case set major precedent for future cases: to this day, courts use “the Oakes test,” a three-part test to determine when government can justify the enforcement of a law that limits a Charter right. 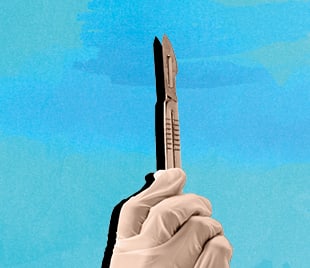 DR. HENRY MORGENTALER: ABORTION AND THE RIGHT TO LIBERTY AND SECURITY (1988)

The Morgentaler case is one of the most famous in Canadian history. In 1983, Dr. Henry Morgentaler and two colleagues (Dr. Leslie Frank Smoling and Dr. Robert Scott) were charged with violating section 251 of the Criminal Code for performing “illegal miscarriages” at a clinic in Toronto. At that time, abortion was only legal in Canada at accredited hospitals and for patients who received approval from hospital committees that made their decisions based on medical necessity.

Morgentaler and his colleagues brought their case to the Supreme Court of Canada, citing that federal abortion laws violated Canadians’ rights to security and liberty under the Charter, as the law interfered with patients’ bodily integrity and ability to make their own life-altering decisions.

The Court found that section 251 of the Criminal Code violated section 7 of the Charter, leading to the decriminalization of the procedure and making room for clinics to open all over the country. 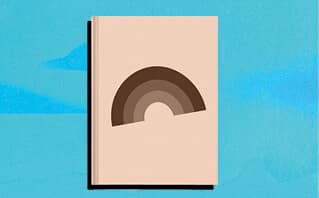 While CBSA agents have the right to prohibit obscene material, the Supreme Court found the store was unfairly targeted because of its LGBTQ audience and that similar heterosexual-focused material did not face similar scrutiny. The store was successful in proving two Charter violations, one against its freedom of expression in importing the material, and the other against its owners’ equality rights as members of the LGBTQ community. The ruling provided precedent for future LGBTQ discrimination cases. 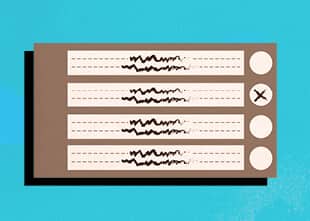 Section 3 of the Charter ensures that every adult citizen of Canada is allowed to vote for members of the House of Commons and a legislative assembly, but inmates have historically been left out of the democratic process. In 1993, a decade after the implementation of the Charter, Parliament granted prisoners serving a term of less than two years the right to vote, still leaving those with longer sentences disenfranchised.

That didn’t sit well with Richard Sauvé, who believed that his democratic rights were as important as anyone else’s despite his substantial prison sentence for murder. Sauvé was successful in challenging Elections Canada’s policy of depriving inmates the right to vote, arguing that the punitive exemption is not necessary to protect the general population’s well-being. The Court reinforced the Charter provision that every Canadian over the age of 18 has a right to vote, also accepting the argument that voting rights instill a sense of personhood and dignity in all citizens, regardless of their criminal status. 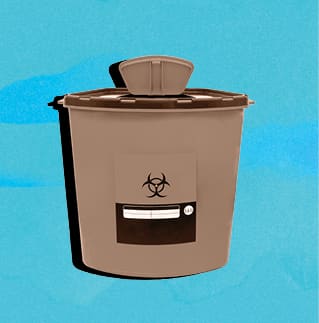 In 2003, Vancouver’s PHS Community Services Society made history by opening Insite, North America’s first legal supervised injection site. Insite allows community members to inject narcotics that are prohibited under the Controlled Drug and Substances Act, but the operation was deemed legal through an exemption granted by the federal minister of health. The understanding was that supervised injection sites can significantly reduce cases of HIV/AIDS and Hepatitis C as well as deaths from overdoses.

Insite’s fate came into question in 2008 when a new federal minister of health denied the application for a renewal of the exemption, despite clear evidence that Insite created a positive impact on public health. In its 2011 Supreme Court case, PHS Community Services Society illustrated that closing the site would deprive citizens of potentially life-saving health care, resulting in a violation of the Charter right to “life, liberty, and security of person.” With that ruling, Insite continues to operate, along with dozens of other supervised injection sites across the country.