Share
Craig Kielburger was just 12 years old when a Toronto Star story on child slavery inspired the Thornhill, Ontario, grade seven student to action. Together with a small group of his classmates, Kielburger formed Free the Children with an aim to ending child slavery.

Now 20 years later, Free the Children has evolved into an organization devoted to freeing and empowering children to reach their fullest potential. We caught up with Kielburger to find out what's still inspiring him after two exciting decades.

How does it feel to have reached 20 years with Free the Children?

I feel a lot of gratitude — for the amazing friends and supporters over the years. And that especially includes my parents who were incredibly supportive — enough to allow a 12-year-old to leave school to travel to Asia to document child labour.

I also feel a lot of excitement about what the future holds. I feel that we are on the edge of what we can become.

Finally, I am somewhat in a state of disbelief. This organization was started by kids in middle school and grew with them through high school and university. Now we're in 45 countries throughout the world.

What do you think it is about Free the Children that reaches and resonates with youth?

We are unique at our core. Most charity works for children — they see children as needing rescuing or as a problem to be solved. We see children as problem solvers and agents of positive change. Young people can be a force for enormous good. When you empower children at a young age — let them get involved in a meaningful way — they will continue that transformation for the rest of their lives.

What are some of your favourite moments from over the last 20 years?

When I was 13, it was such an honour to spend time with Mother Teresa. I had the opportunity to work with her in Calcutta. She is one of the most inspiring people I have ever met. 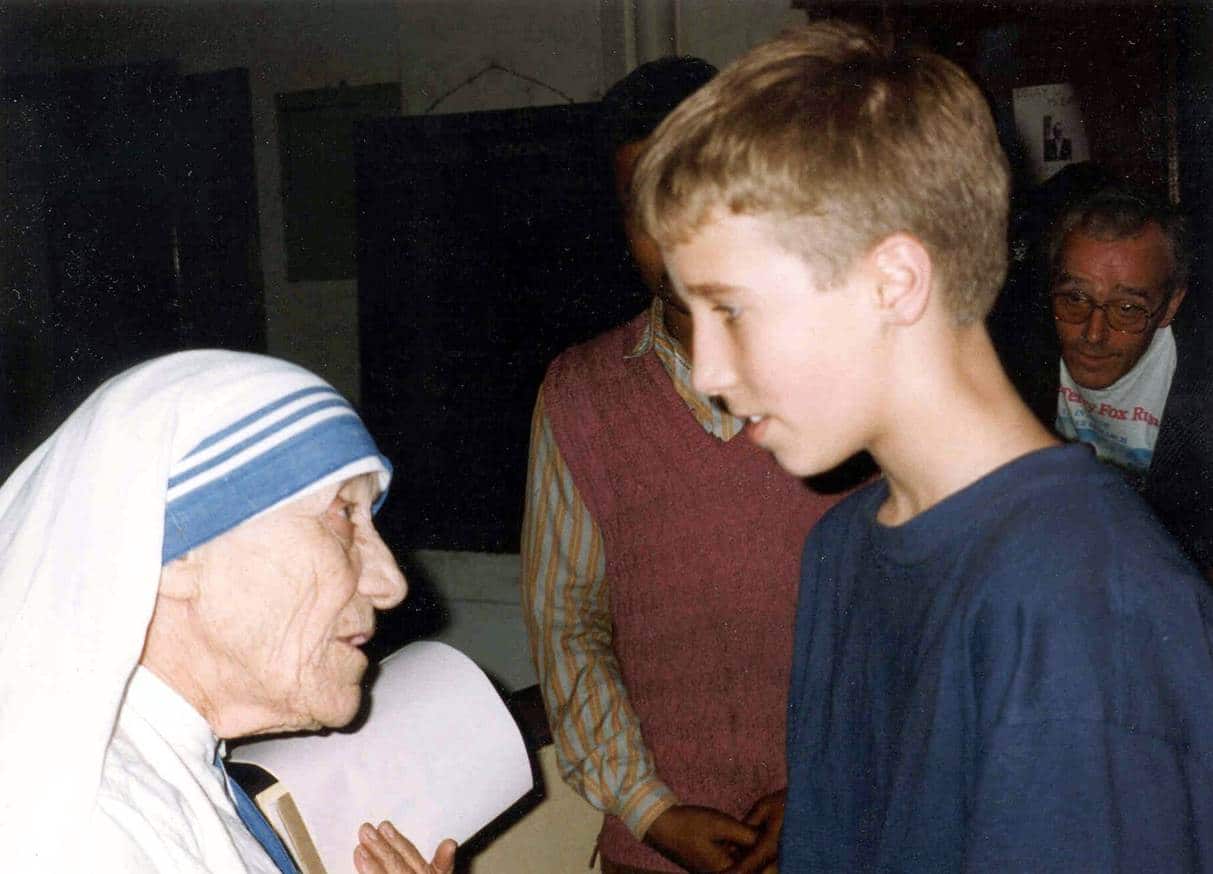 Another moment that stands out is our first-ever project when I was 13. Free the Children dedicated $150,000 to build Bal Ashram, [children's rights advocate] Kailash Satyarthi's planned rehabilitation centre for rescued child labourers in northwestern India. 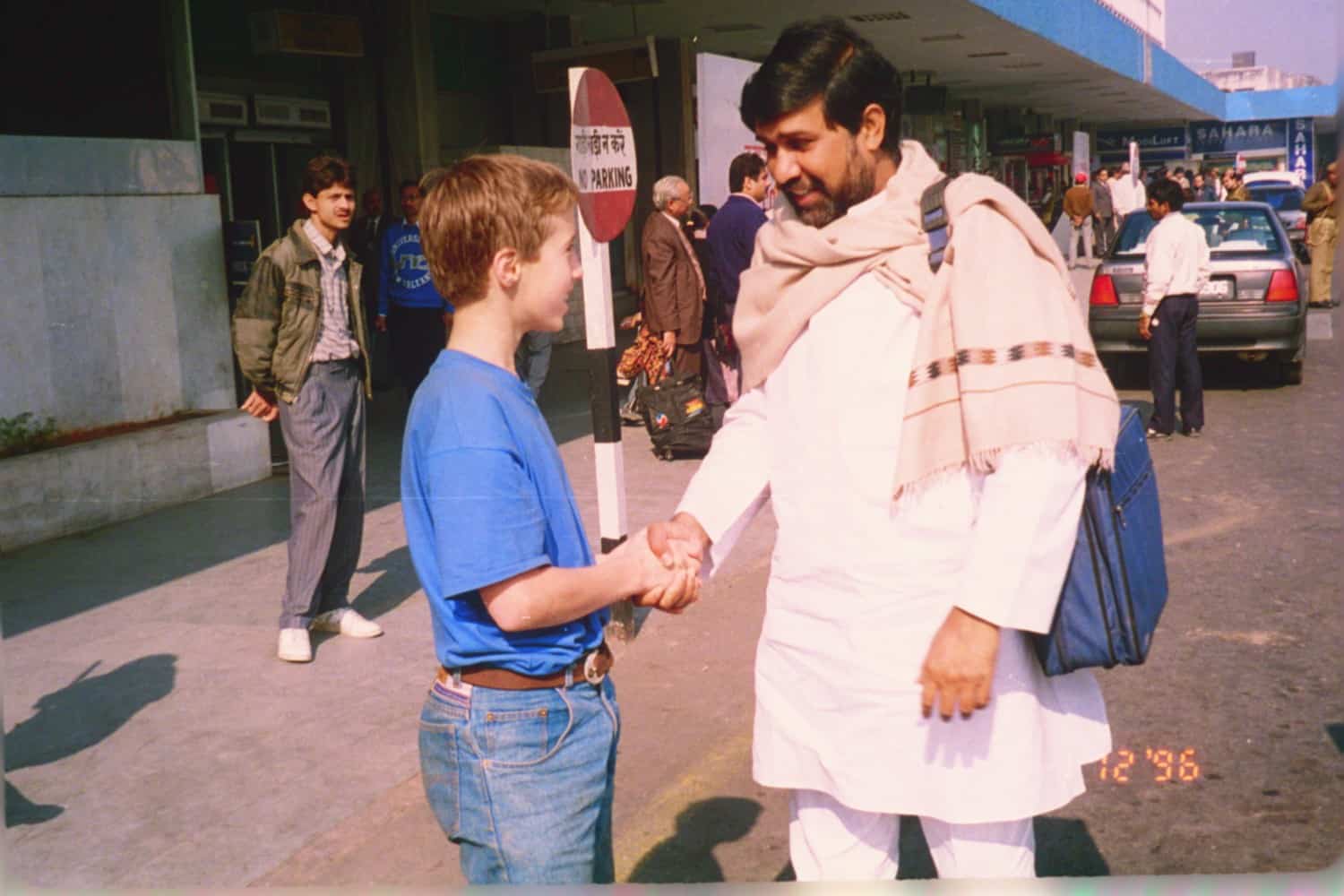 Celebrating Demi Lovato’s 21st birthday with her is another highlight. She was going through recovery and is a real believer in empowering young people. 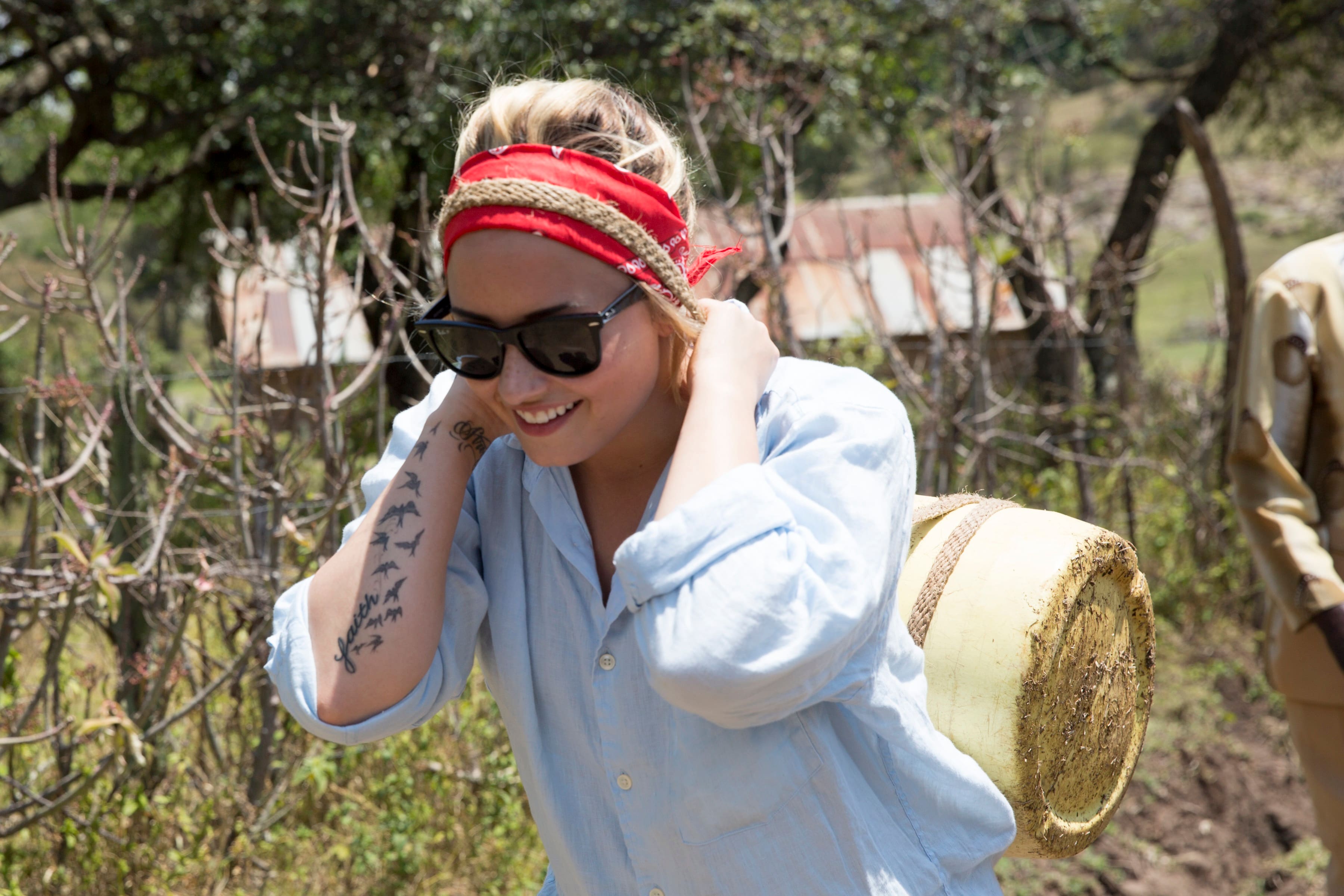 Working with Canadian Living to organize the Me to We Awards has been huge over the last 10 years. We recently celebrated our 50th We Day in Ottawa and we so appreciate the magazine’s support.

Craig appears on the Oprah Winfrey Show; the partnership with Oprah's Angel Network has built more than 60 schools around the world. 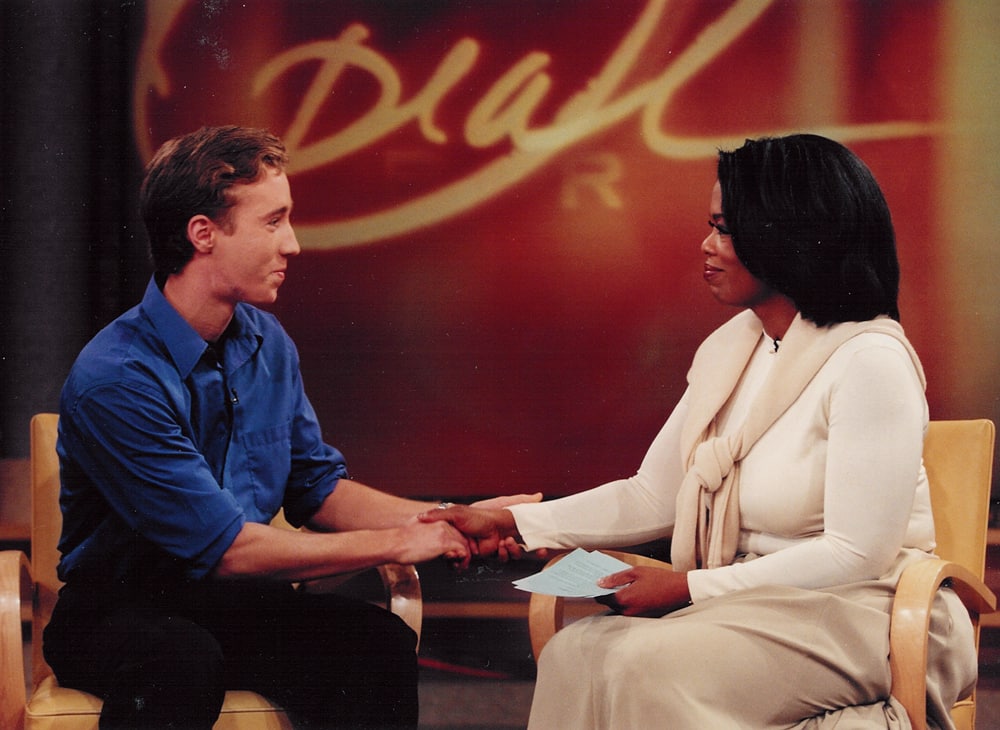 Photo courtesy of Free the Childern

For more information on Craig Keilburger and the Free the Children foundation, check out our Me to We page.