The Canadian women's team captain isn't just a stellar player—she's always motivating her teammates to do, and be, better.

Though she’s the popular choice for best player in women’s soccer, Christine doesn’t act like a star player. Shy and humble, she famously avoids the spotlight. But there’s no denying that the 32-year-old striker and Team Canada captain is a champion. Ask any of her fellow players and they’ll tell you Christine is the glue that holds the women’s national team together, and she’s the one who inspires each player to make each game her best. 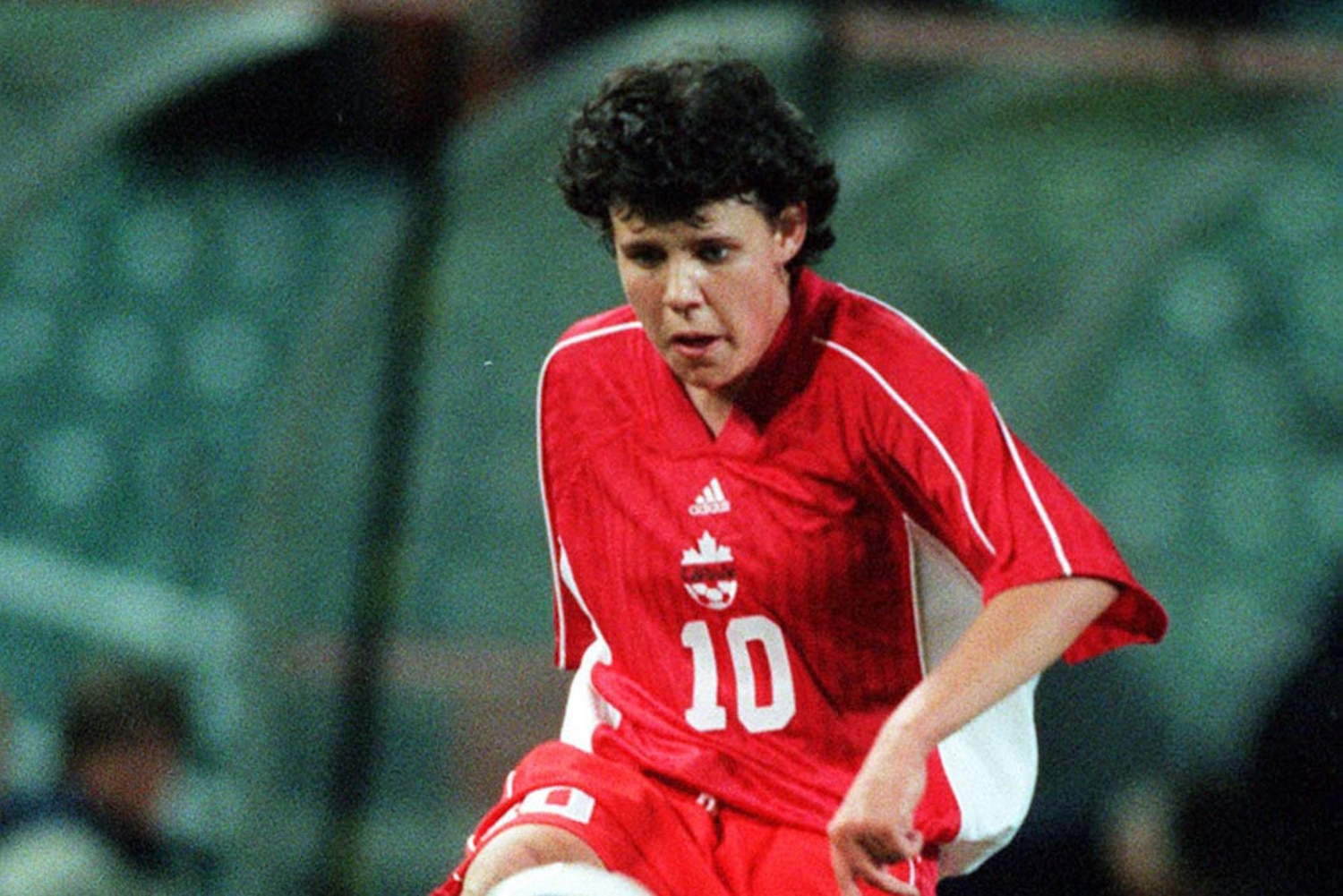 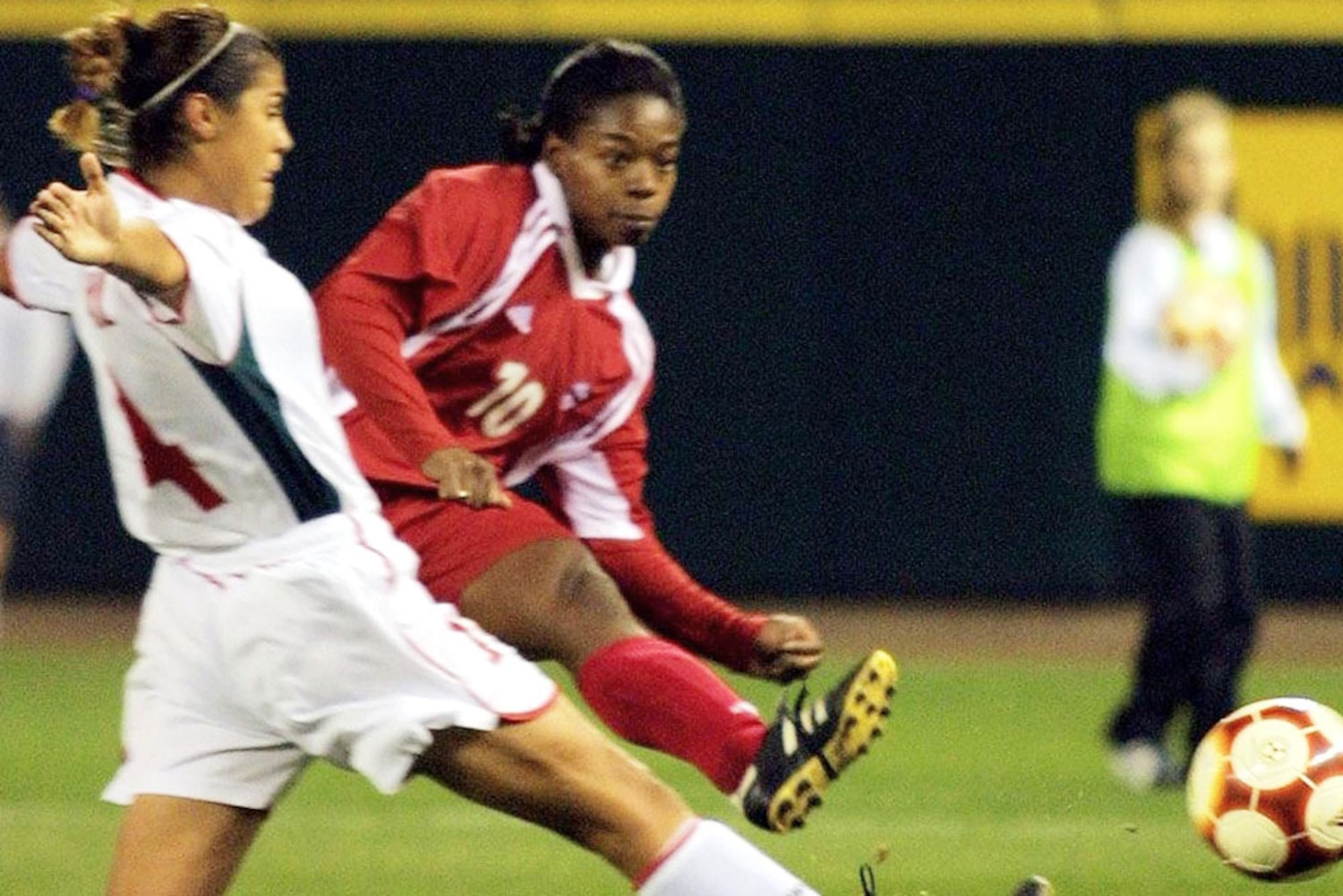 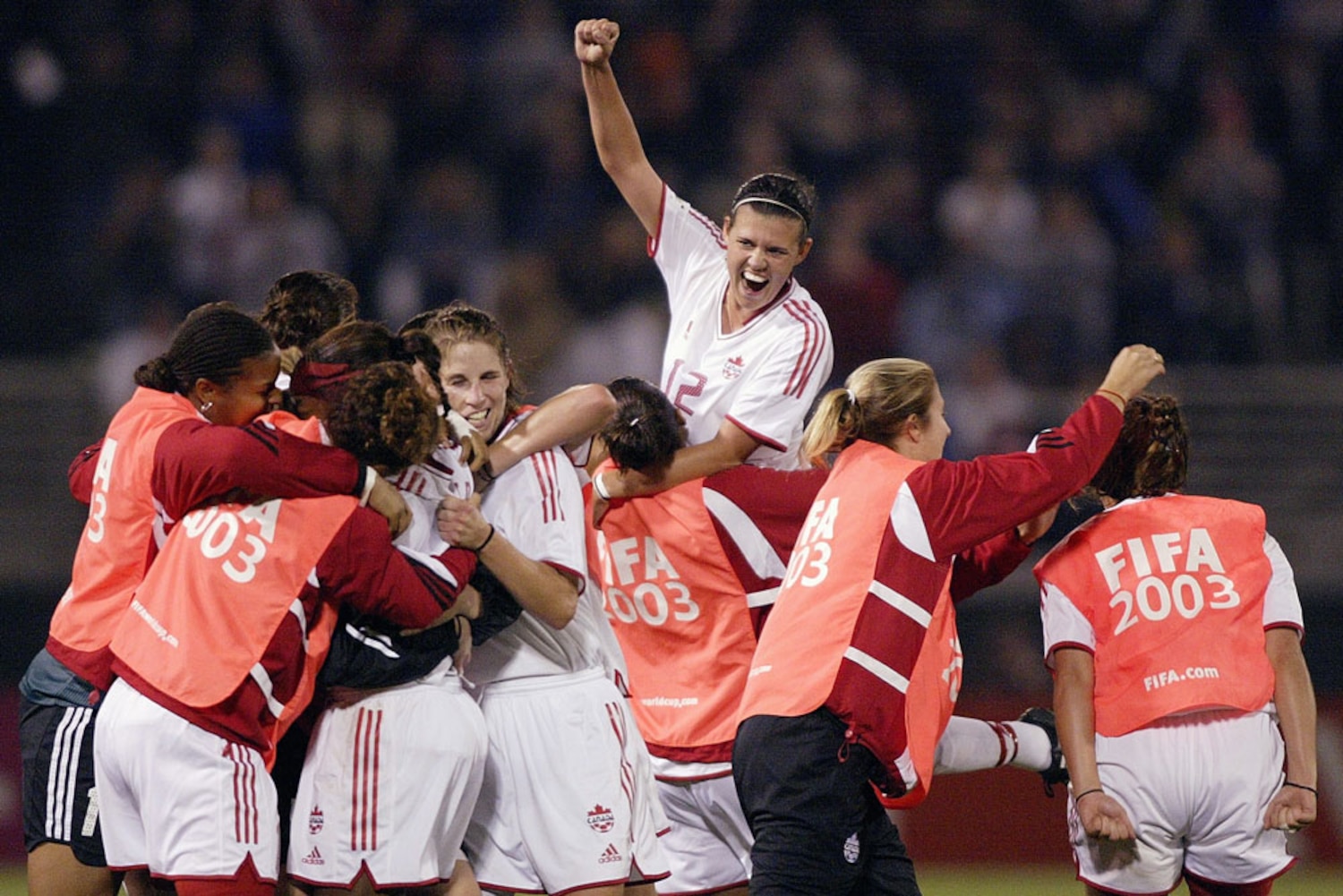 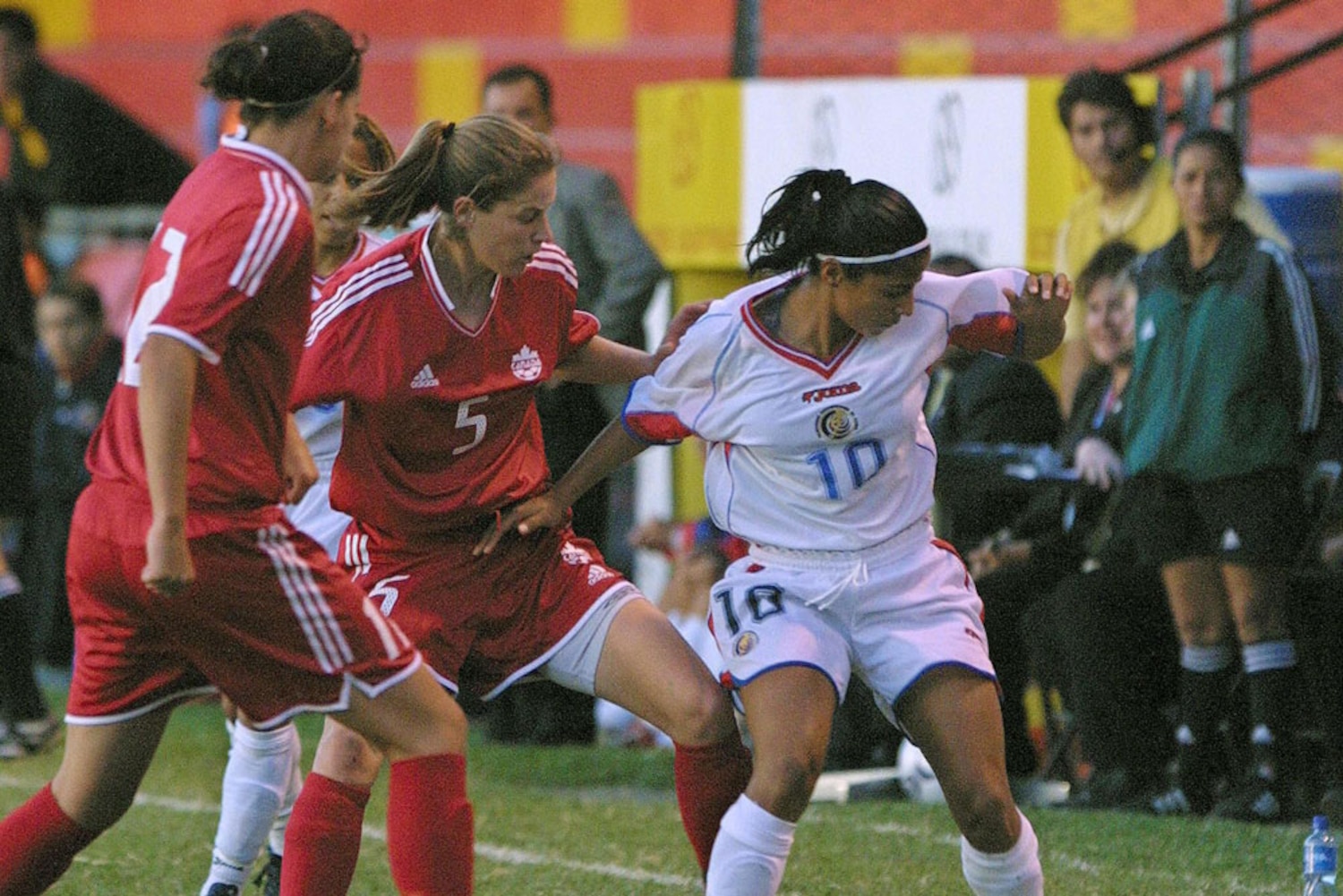 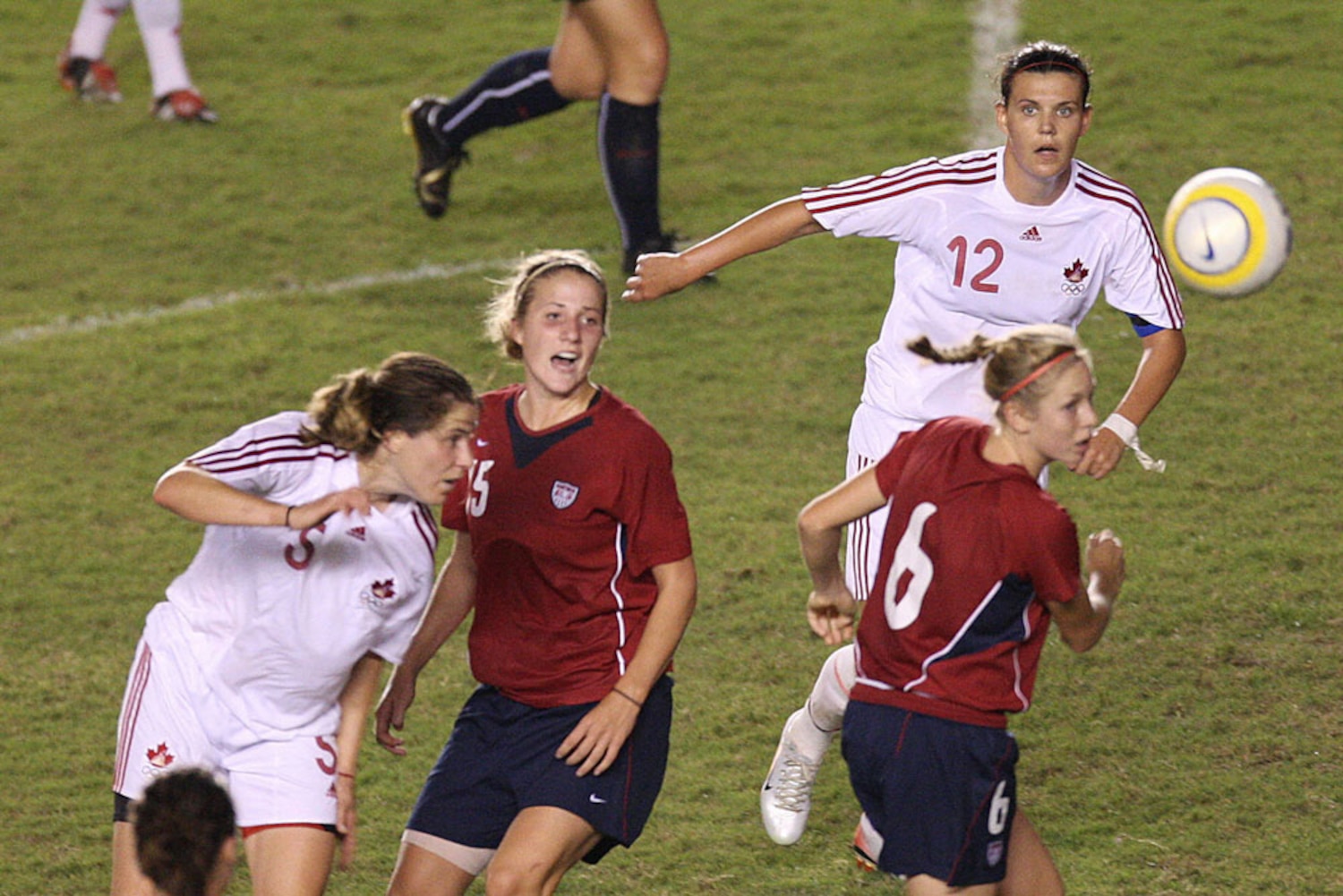 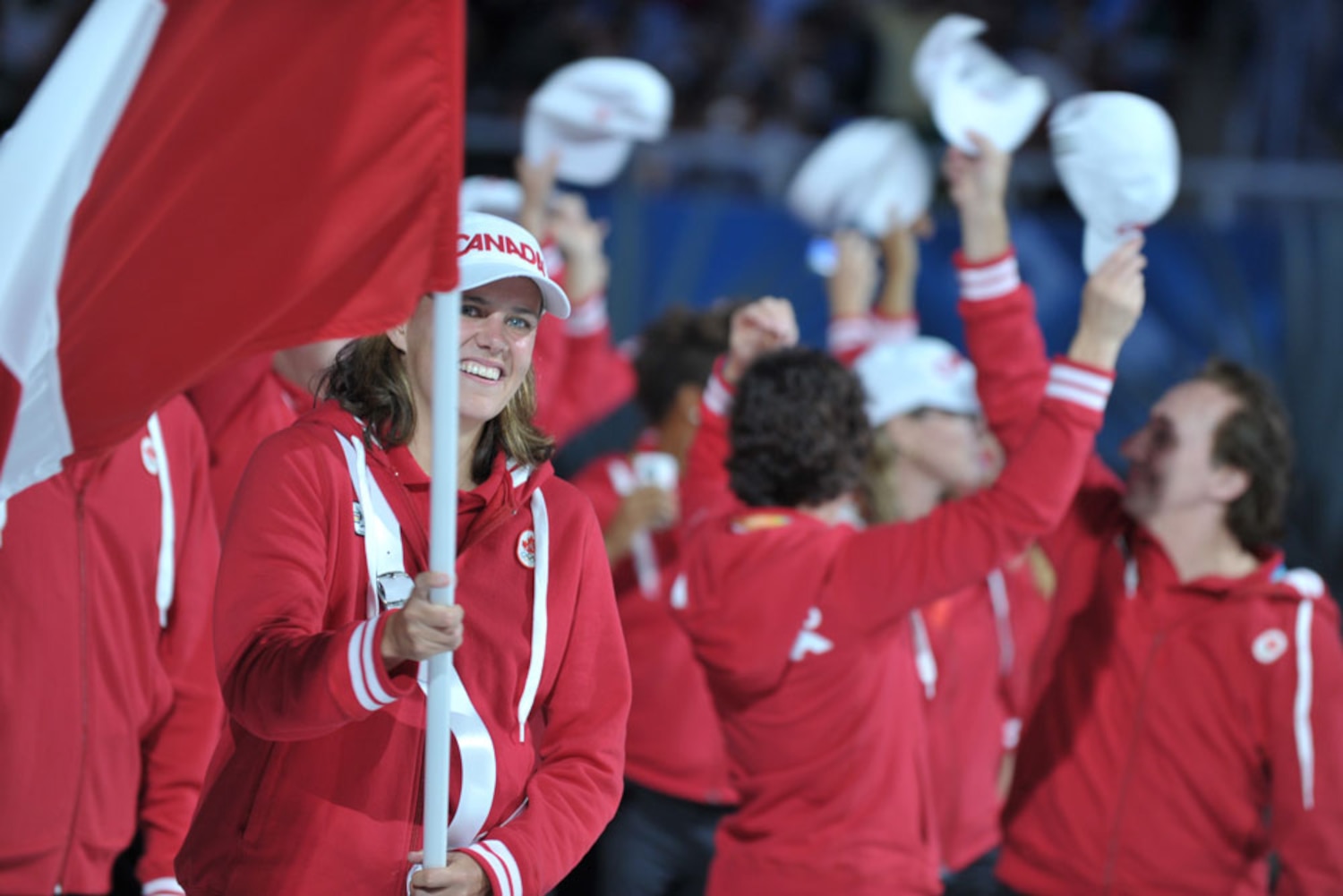 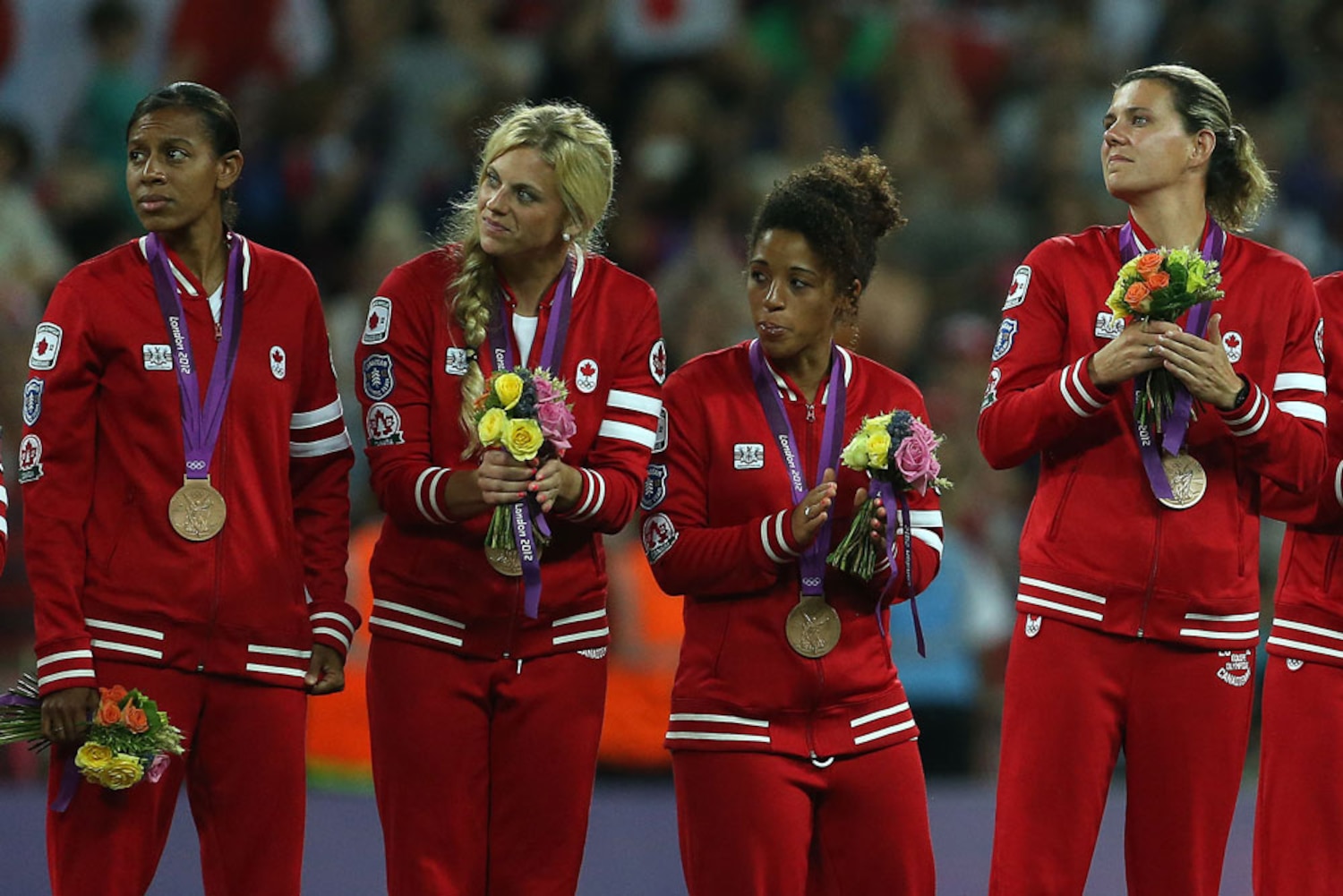 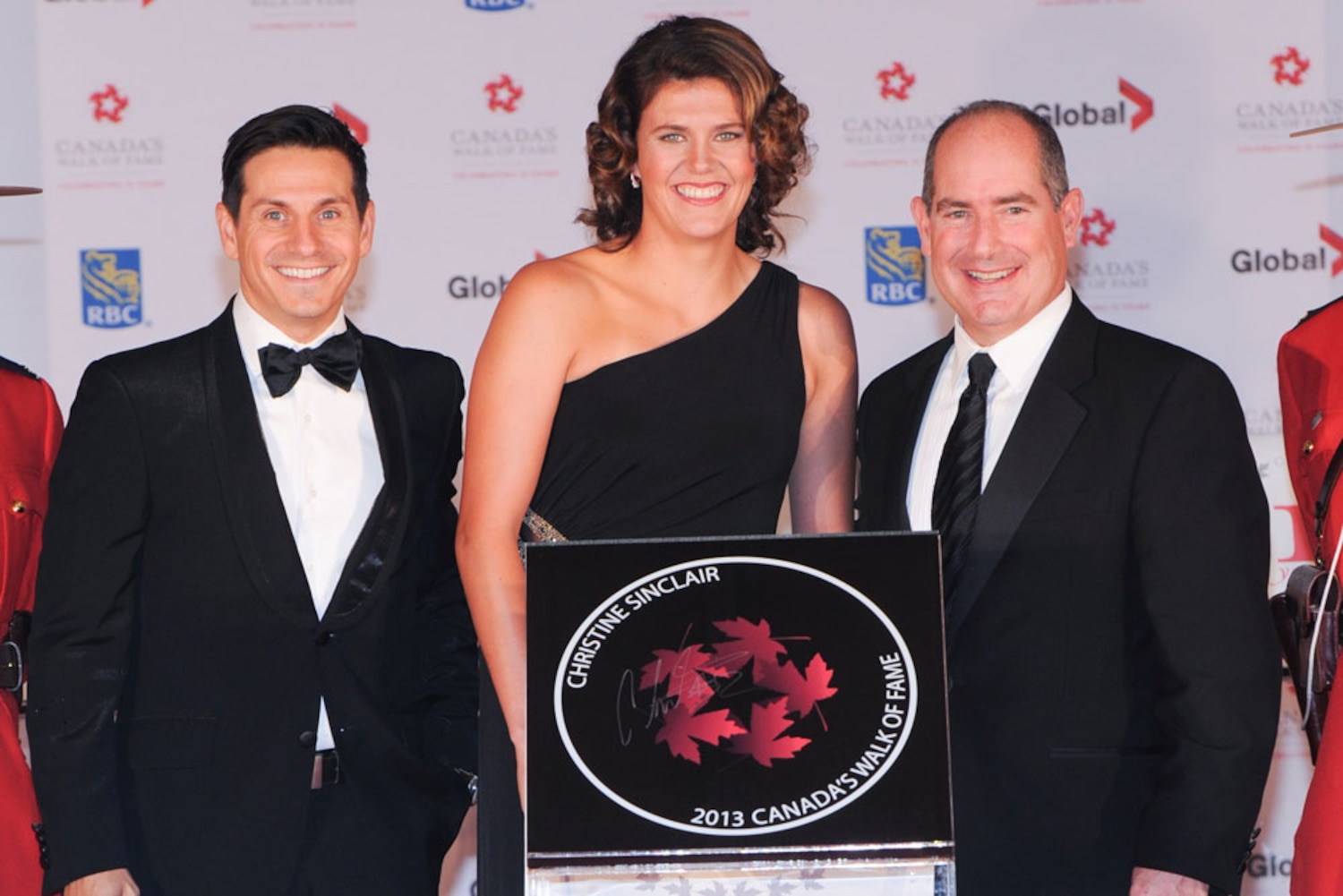 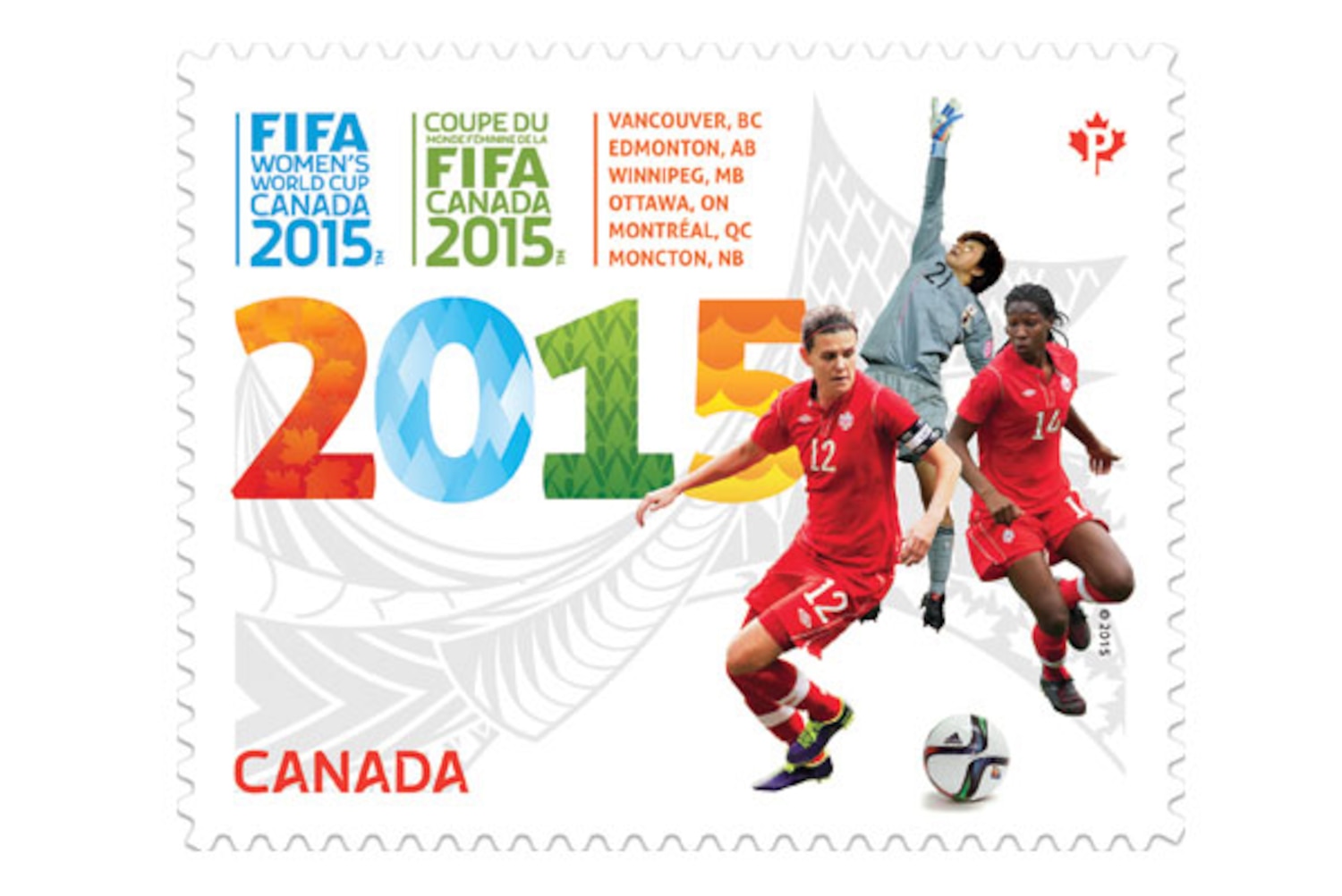 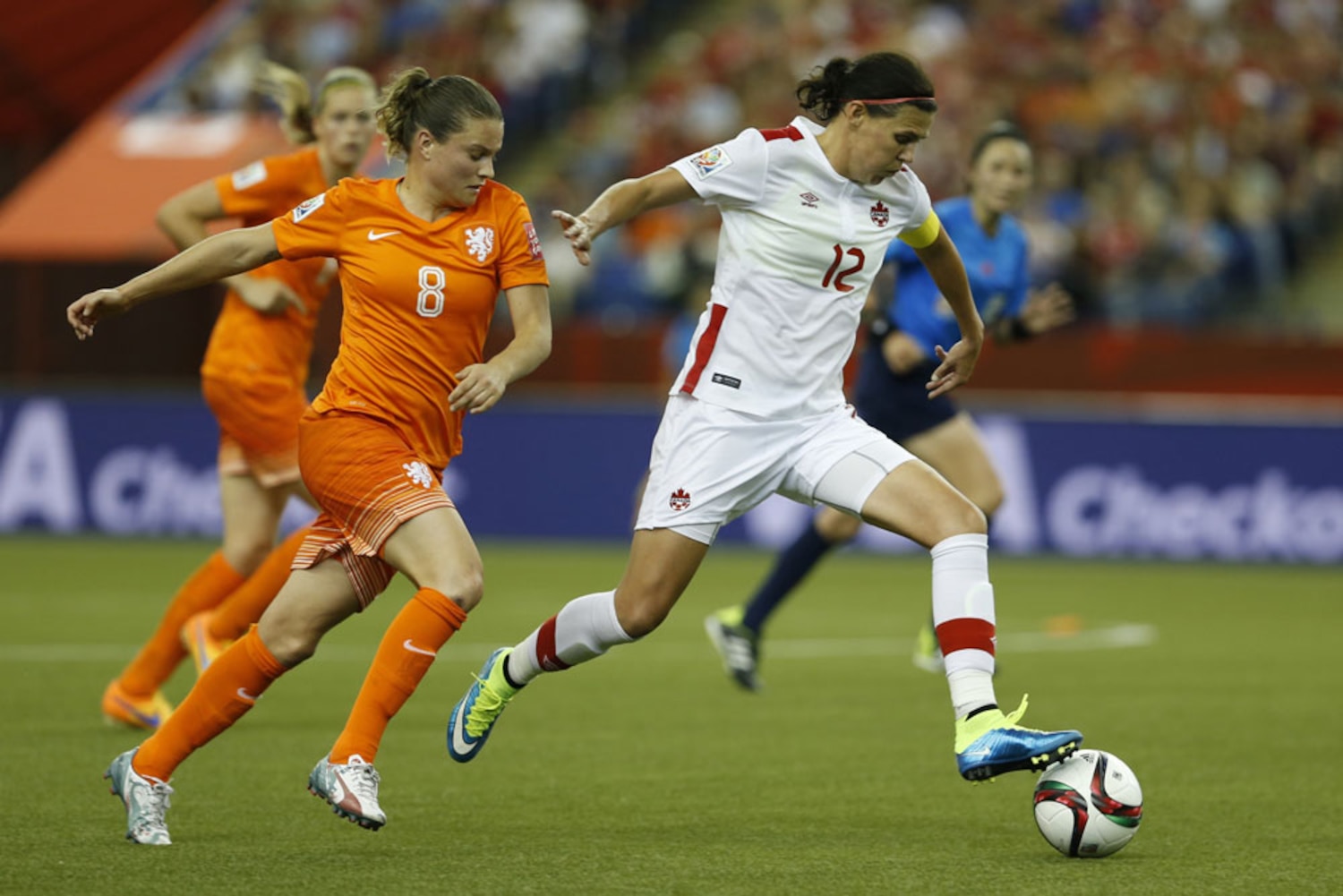 16-year-old Christine, pictured here at Sydney Football Stadium, makes her senior level debut. She scores her first international goal at the Algarve Cup. The same year, she’s named BMO Canadian Player of the Year. (She’ll go on to receive this honour 11 more times, every year from 2004 to 2014.)

At the FIFA U-19 Women's World Championship, she is awarded the Golden Shoe (for most goals scored) and the Golden Ball (for the best player). She also plays in the CONCACAF Women's Gold Cup (pictured), helping the team qualify for the following year’s World Cup.

Christine competes in her first of four FIFA Women’s World Cups, where she scores three goals.

While attending the University of Portland, Christine (far left, at a pre-Olympic match in San Jose, Cost Rica) wins the MAC Hermann Trophy, which is awarded to the top male and female NCAA Division I college soccer players in America by the Missouri Athletics Club. (She goes on to win the Hermann Trophy again in 2005.)

At the Pan American Games in Guadalajara, Mexico, Christine (pictured here as flag bearer for the opening ceremony) leads her team to a gold medal—the first time Canada’s women’s team has ever taken the top spot in this competition.

This was kind of a huge year: she wins the Lou Marsh Award, Bobbie Rosenfeld Award and the Diamond Jubilee Medal. And of course, there’s the Olympic Games in London, where she leads her team to a bronze medal finish and serves as Canada’s flag bearer at the closing ceremonies.

In September, Christine is inducted to Canada’s Walk of Fame; the next month she receives an honorary Doctor of Laws degree from Simon Fraser University.

Alongside teammate Kadeisha Buchanan, Christine is featured on a postage stamp to commemorate Canada’s role as host of the FIFA Women's World Cup.

In a friendly match against the Netherlands, Christine (pictured here playing the team during the FIFA Women's World Cup Group A match in 2015) scores her 162nd international goal making her second only to Abby Wambach (182) in international goals scored.