Dalal Al-Waheidi, Executive Director of WE Day, shares her experience with war and highlights the importance of sustainable development for youth in war-inflicted countries.

The Gulf War broke out when I was 11. It was August in Kuwait, and a new school year was approaching. I laid out fresh clothes and packed my bag with pencils and notebooks. But on the big morning, our classes were cancelled. This was my first experience with war.

Today, in many war-affected countries in the Middle East, sub-Saharan Africa and South Asia, young people under 30 make up the majority of the population. In times of conflict, youth suffer the biggest setbacks, deprived of the chance to go to school or recruited as child soldiers. But they are also—and have always been—at the forefront of movements for social change.

In some regions, hunger, water scarcity and inequality will breed violence for the next generation. But development means more than food aid or digging wells; we must invest in young leaders and bring them together to identify common goals—this lays the groundwork for reconciliation. Education is the foundation for sustainable development.
On September 21, the UN-designated International Day of Peace will celebrate “The Sustainable Development Goals: Building Blocks for Peace.” These 17 targets were adopted by all UN member states one year ago this month. Global leaders agreed to invest in ending poverty and ensuring prosperity for all by 2030. 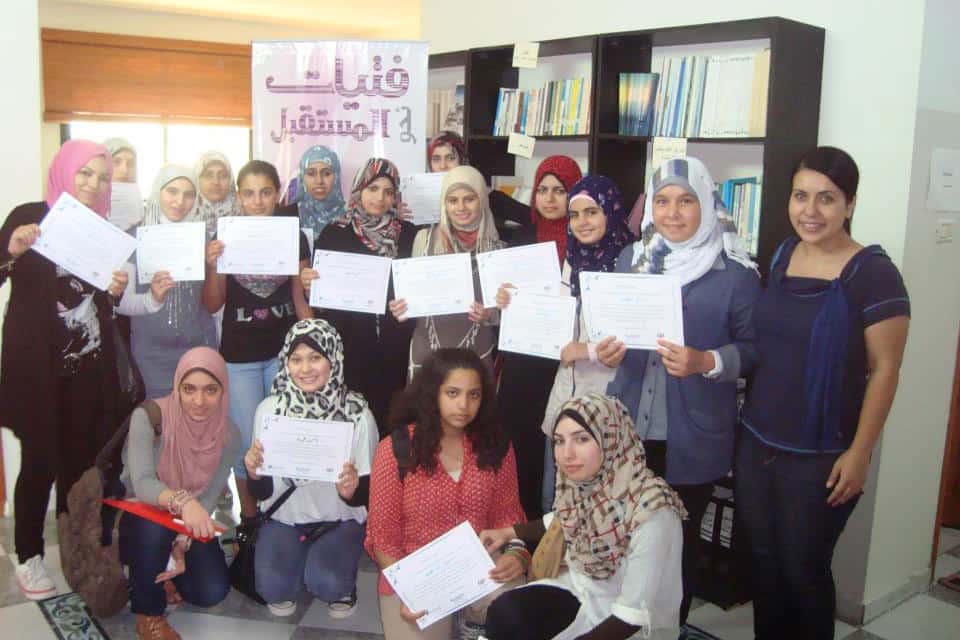 Image courtesy: Dalal Al-Waheidi
As a war-affected child, I was once the beneficiary of UN-led school programs that gave me a sense of hope. When the Gulf War ended, my parents made the difficult decision to move our family back to the Gaza Strip, where they had grown up. Now a teenager trying to find my way in a new place, I was greeted by the familiar sound of air strikes. But I also felt the impact of humanitarian efforts driven by the international community.

My parents enrolled me in a school run by UNRWA—the United Nations Relief and Works Agency for Palestine Refugees in the Near East. Government schools in Gaza struggled with crumbling infrastructure and access to basic supplies during bouts of violence, but UN schools had the funding to attract skilled teachers. This is where I first saw the link between education and peace-building.

I returned to Gaza in 2010 after many years of studying and working in the field of international development. At WE, I’ve had many roles, first serving as youth programing coordinator, and now Executive Director of WE Day, our global youth empowerment event. In my time as international projects director, I designed programs to empower children in our partner communities in India, Kenya and Ecuador, and to inspire students across North America to lead the change at home. But I was also eager to do something for youth in my home community. 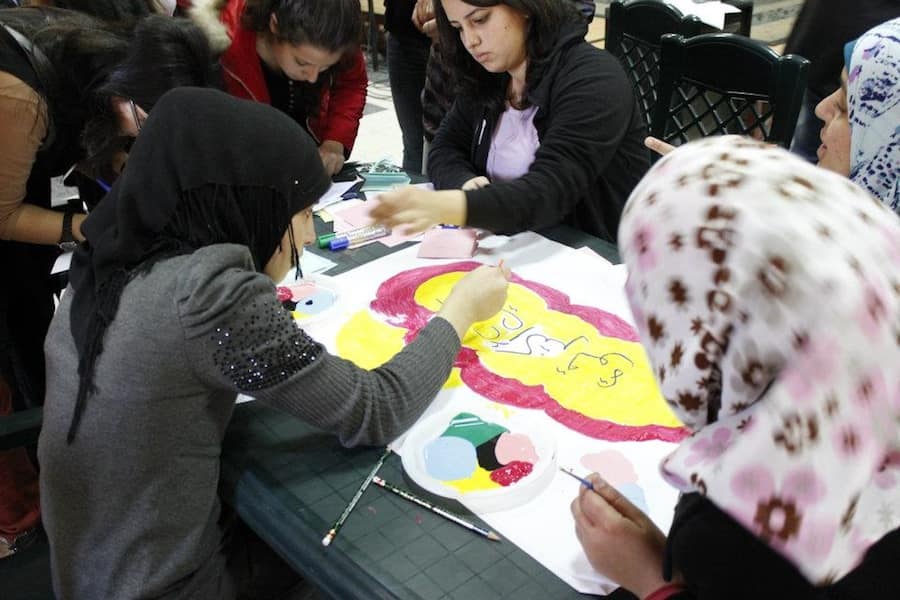 The Arab Spring was in its early days, and I was amazed at the way young people were using technology to mobilize their networks to press for social change. Their determination fueled my own efforts. With support from WE, I designed the organization’s first education and empowerment program for young women in the Middle East and North Africa region. We called it Girls for Change.

The program equipped teen girls in Gaza and Tunisia with leadership skills and strategies to tackle issues in their communities. Over 18 months, we held a series of workshops to discuss gender roles, women’s empowerment, and how to use technology for self-expression, or as a tool for activism.

Some young women, like Doa’a Mheissin, had been blogging since they were young, posting whenever the electricity was working. Doa’a wrote about the Israeli-Palestinian conflict, and women’s rights. Already an activist, we helped Doa’a refine her craft. She had aspirations to become a journalist.

On this International Day of Peace, I think of sustainable development for future leaders like Doa’a, who had the chance to climb over roadblocks and put her plans to work for a better world. 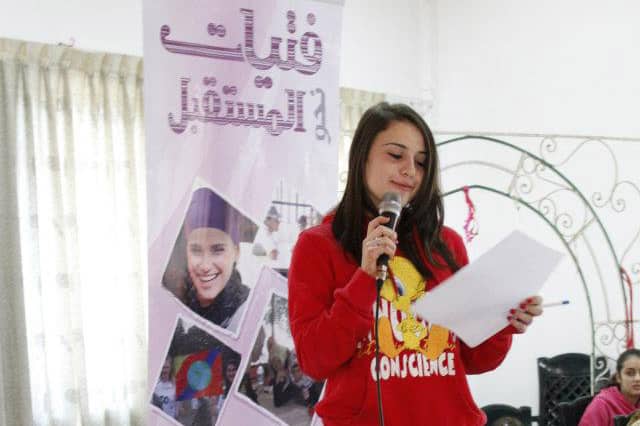 Dalal Al-Waheidi is the executive director of WE Day Global. A Palestinian born and raised in Kuwait, Dalal and her family fled to the Gaza Strip when she was 12, during the post-Gulf War period. She is now a Canadian citizen, mother and girls’ education advocate. In this monthly blog for CanadianLiving.com, Dalal explores what it means to Live WE, a commitment to making a difference every day, through issues surrounding active citizenship, raising socially conscious kids and women and children’s rights.