Share
If you've seen the movie Room in theatres, or simply watched the 2016 Critics' Choice Awards ( where he promised to place his award on the shelf next to his Millenium Falcon), you'll understand why the world has fallen in love with Canadian actor Jacob Tremblay. At only nine years old, he's stolen the hearts of many with his talent, down-to-earth demeanor and adorable smile.

With Room nominated for best picture at the 2016 Academy Awards and Tremblay set to present at the ceremony, we figured there was no better time to learn a little more about the Vancouver actor.

1. He was born in Vancouver to a police detective father (who has recently become known as "hot dad") and a homemaker mother. 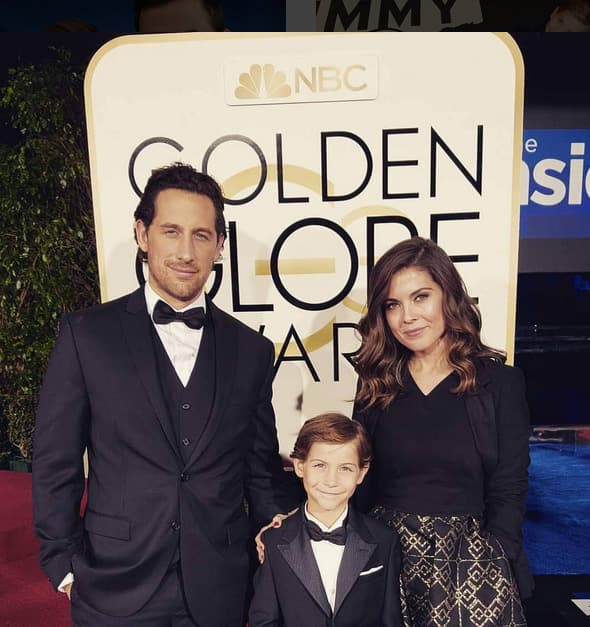 2. He got into acting because a director told him he was cute when his older sister auditioned for a commercial. Soon, he had his first film role:  The Smurfs 2 when he was five years old.

3. When he appeared on The Ellen DeGeneres Show, he listed his favourite parts of school as recess first, then writing. He plans on becoming a script writer and director when he grows up. Just don't ask him to tell you his big ideas, because he doesn't want Steven Spielberg/George Lucas/J.J. Abrams to get wind and steal them.

4. He met Leonardo DiCaprio for the first time at the 2016 SAG Awards (where they were both nominated) when he cut to the front of a line of people waiting to meet The Revenant's big star. DiCaprio later took the award in his category, leading Tremblay to insist that their meeting is what sealed the win.

5. He has a few films in the works for 2016, including psychological thriller Shut In with Naomi Watts and Oliver Platt and horror film Before I Wake with Kate Bosworth and Thomas Jane.

6. As a guest on Conan, he claimed that he likes wearing suits because they make him feel like "the secret agent James Bond."

7. Over 2,000 child actors auditioned for his role in Room, but director Lenny Abrahamson knew Tremblay was special. "He was so assured," Abrahamson told The Hollywood Reporter. "Maybe too assured. I was a little concerned that he's too coached because he'd done commercials. But he's bright. Once we got him together with Brie, we started to realise just how intelligent he was.”

8. There's a chance he could play a jedi in Star Wars: Episode IX, which comes out in 2019. Naturally, this role would be a dream come true for the Star Wars fanatic.

9. He has his own Instagram account, @jacobtremblay, and recently posted a photo of himself mimicking his Room co-star and self-professed "best friend" Brie Larson's Elle US cover pose. "Best magazine cover I've ever seen!" he wrote. So adorbs. 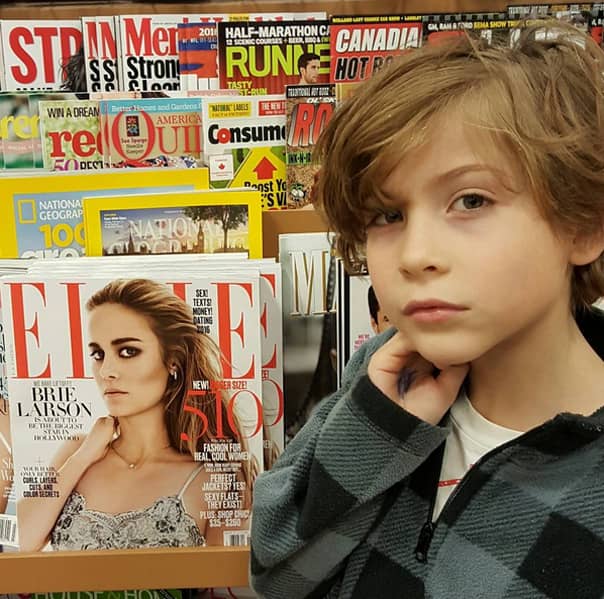 Read more:
Check here for Academy Awards updates!
11 of our fave Netflix shows (and snack picks for when you're watching!)