Guest blogger Dalal Al-Waheidi shares her thoughts on what the parents of today can do to help prevent youth violence.

As I write this, students across the United States are walking out of class.

It's just after 10 in the morning on March 14, one month since 17 people were killed at Stoneman Douglas High School in Florida, and thousands of young people from hundreds of schools have put down their pencils and notebooks in protest.

Some schools tried to stem the tide of walkouts by threatening to withhold diplomas or kick participants off sports teams. Student protestors respond that, through no fault of their own, they are in harm's way—and that gives them the right to fight for change.

School shootings in the US may dominate the headlines, but that shouldn't dwarf our own youth violence problem here in Canada. Every day, someone under 25 is killed or injured by gun violence in Ontario alone. Another 7,000 young people across the country find a much-needed sense of belonging in gangs, their marginalization making them susceptible to negative influences—and more likely to commit violent acts. 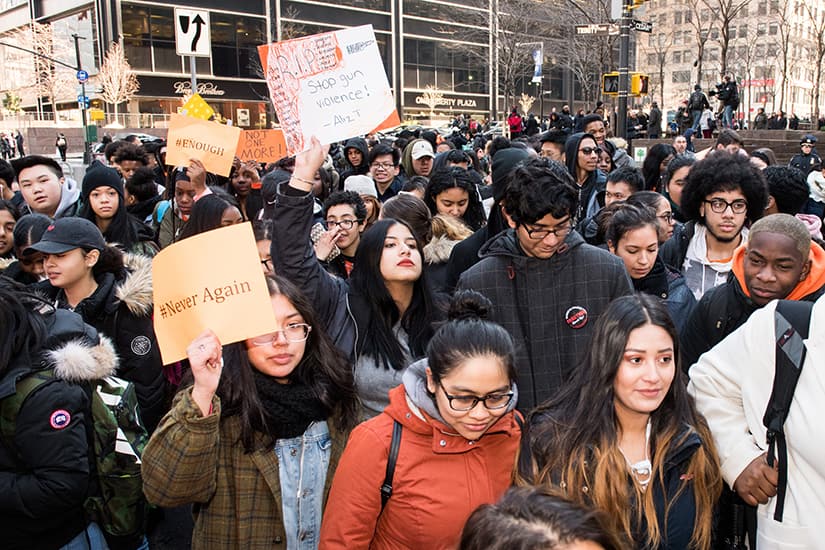 Facing the issue here and south of the border will be multifaceted: lawmakers, lobbyists and industry all have roles to address the issues of mental health, access to weapons and improved youth services.

But parents can't wait for others to protect our kids. We need to do our part, playing the most important role in a complex web of solutions.

Acts of violence often stem from deep-seeded pain. Study after study show that boys, especially, are experiencing a crisis of connection that leads to the feeling of being boxed in which nowhere to turn.  Parents need to be that safe place to turn.

When I was growing up, my friends dreamed of becoming world leaders or change makers in their communities. Those aspirations, for many, have been replaced by socially constructed dreams of fame and popularity. When young people don't find it, they can feel dejected and isolated.

While no single profile predicts youth violence, loneliness and social isolation are often factors. When someone's whole life is projected to the world on Instagram—and either liked or not—they need to find a stable source of self-esteem and motivation elsewhere. Attention from parents is insulation from a poorly-received social media post or a school bully, a reassurance that kids are not alone.

That means talking to your children, being present and showing genuine interest in their lives. It sounds simple, but it's the most important thing we can do.

Youth intent on committing acts of violence often tell others what they're planning. Whether it's through online message boards or whispers to classmates in the hallway, it's called leakage. It's a symptom of the innately human desire to be heard and to have a community—even true for lost souls. 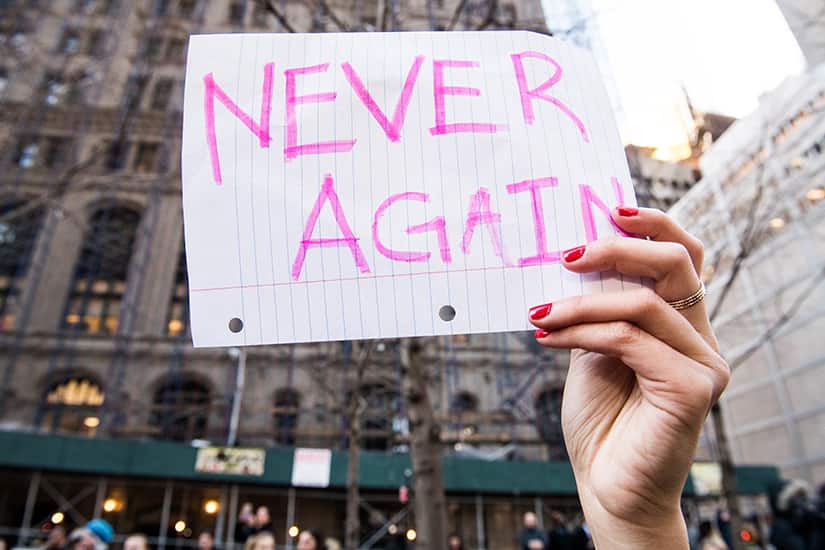 Parents can provide that sense of community before it's too late. Parents are spending more time with their children than previous generations, but psychologists say it's the quality of time that matters most.

Simply asking your children about their day is a subtle way of showing how much you care. But, again, it's the quality that matters most: open-ended questions that encourage them to think with empathy and creativity can lead to tremendous growth. Try swapping out the tired how was your day by asking what they did that day to help others, or what a friend did for them.

On the topic of peers, make your home a place where your child and their friends can hang out. It will keep you involved.

These are small solutions that will become routine comforts, making it easier for your children to come to you with the tough stuff.

Young people are marching through cities on both sides of the border, demanding change. Talking it through with them is the least that we, as parents, can do

Why representation in the workplace is so important for our youth

Guest blogger Dalal Al-Waheidi shares the importance of showing our youth, especially girls, they can achieve whatever they set their minds to, no matter their background.

This is how parents can help prevent youth violence