The movies we're most excited to see on the big and small screen this year.

Our Souls At Night
Based on the popular novel of the same name, Our Souls at Night starts when Addie Moore (Jane Fonda) unexpectedly drops in on her neighbour, Louis Waters (Robert Redford). Both are widowed, and although they live in the same small town, they've had little contact over the past few decades. All alone at home, Addie tries to establish a connection with Louis and make the most of the time they have left. Netflix Canada romantic drama;  première date to be announced. 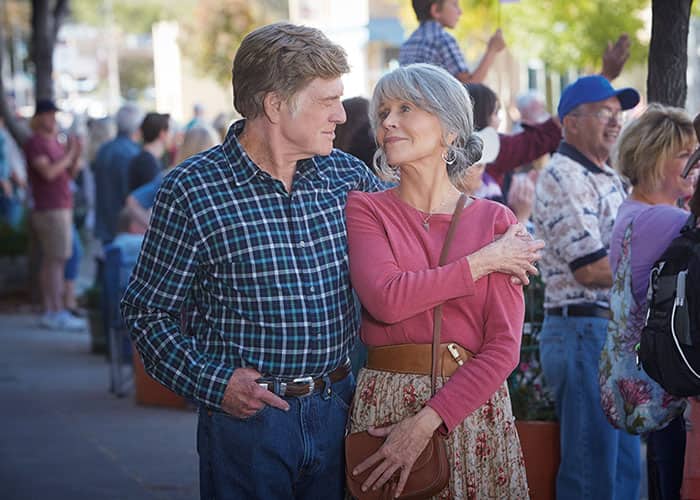 Battle Of The Sexes
It was one of the most watched televised sporting events of all time. Billed the "Battle of the Sexes," the 1973 tennis match between Billie Jean King (Emma Stone) and Bobby Riggs (Steve Carell) was the catalyst that many say ignited the feminist movement. The movie covers the relationship between King and Riggs and delves into their off-court lives. Biography/drama; in theatres Sept. 22. 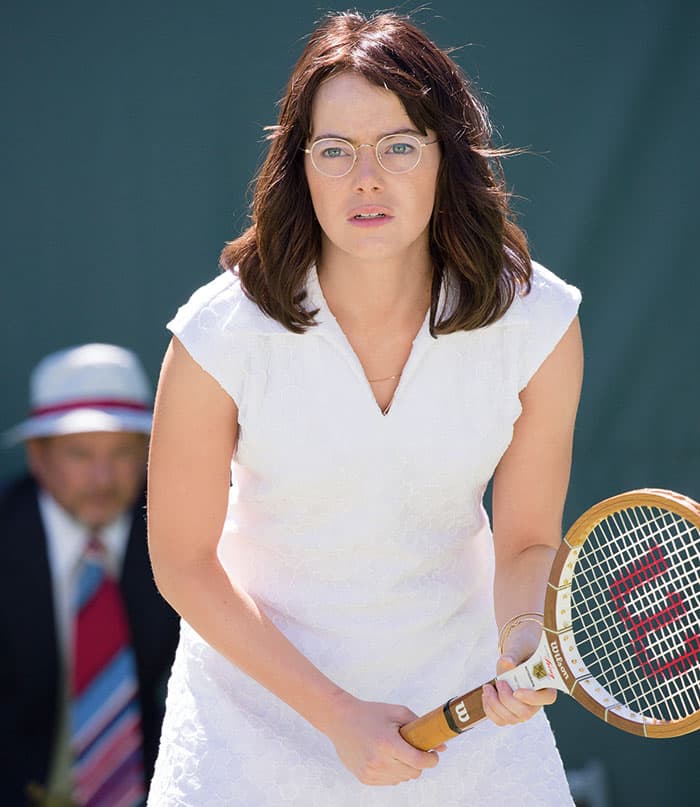 Victoria & Abdul
When Queen Victoria meets a young Indian attendant who travels from his homeland to Britain for the Golden Jubilee, an unexpected friendship follows. Their relationship—much to the chagrin of the Queen's inner circle—deepens and influences her later years on the throne. They had us when we found out Judi Dench plays the iconic monarch. Historical fiction/drama; in theatres Sept. 22. 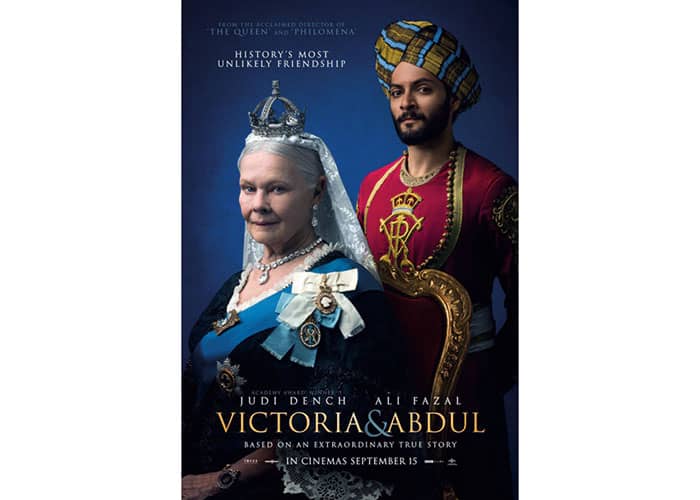 The Mountain Between Us
Two strangers (Kate Winslet and Idris Elba) survive a plane crash and are forced to work together to stay alive in the remote snow-covered mountain range where they've been stranded. Their journey across hundreds of miles of wilderness strengthens their bond and their resolve to make it back to civilization. Suspense; in theatres Oct. 6. 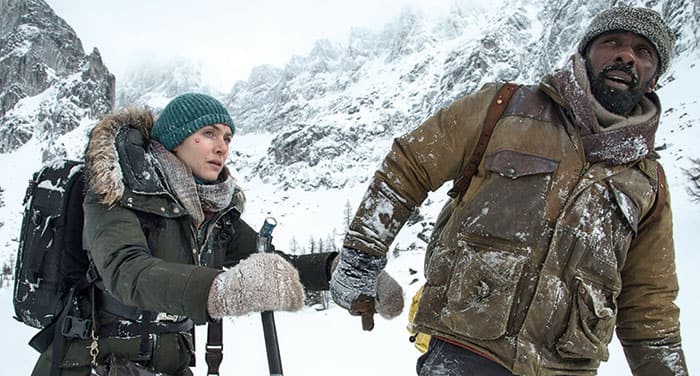 Feeling nostalgic? We picked three of our favourite summer flicks that capture a slice of the season in the good old days.

4 films we're on the edge of our seat to see