From an award-winning sitcom comeback to a critically-acclaimed novel adaptation, you'll have no time to to leave your house. 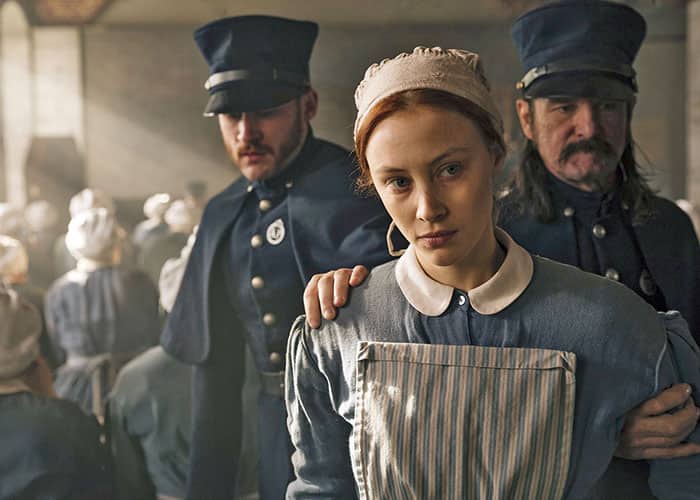 Fans of Margaret Atwood will remember her novel Alias Grace, the true story of Grace Marks (Sarah Gadon), a poor Irish immigrant and domestic servant in a north Toronto neighbourhood who works for wealthy farmer Thomas Kinnear (Paul Gross). Over six hour-long episodes, Marks and the farm's stable hand find themselves accused and convicted of the infamous 1843 murder of her employer and his housekeeper, Nancy (Anna Paquin). Drama; Mondays, starting Sept. 25.

TEN DAYS IN THE VALLEY 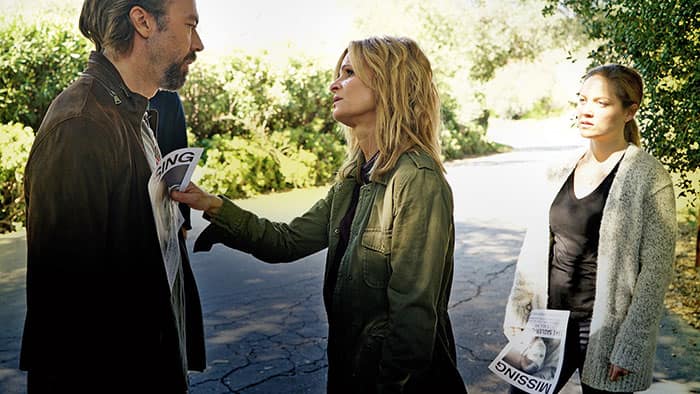 Kyra Sedgwick plays Jane Sadler, an overworked single mom and TV producer whose world collapses when her daughter goes missing in the middle of the night. It doesn't take long before she discovers that everyone has a secret and no one can be trusted. Suspense/crime drama; Sundays. 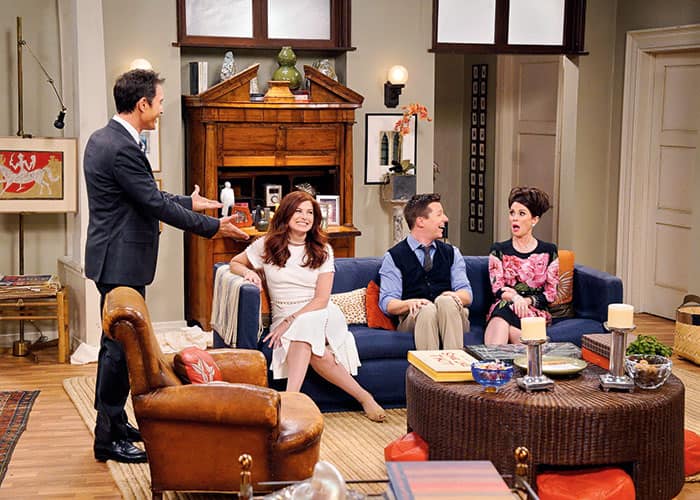 It's been 10 years since the award-winning sitcom completed its eight-season run, but the four original stars are headed back to the small screen for this 12-episode event. Didn't watch the series the first time around? Will (Eric McCormack), Grace (Debra Messing), Jack (Sean Hayes) and Karen (Megan Mullally) are four best friends who hilariously navigate love and relationships together. Comedy; Thursdays. 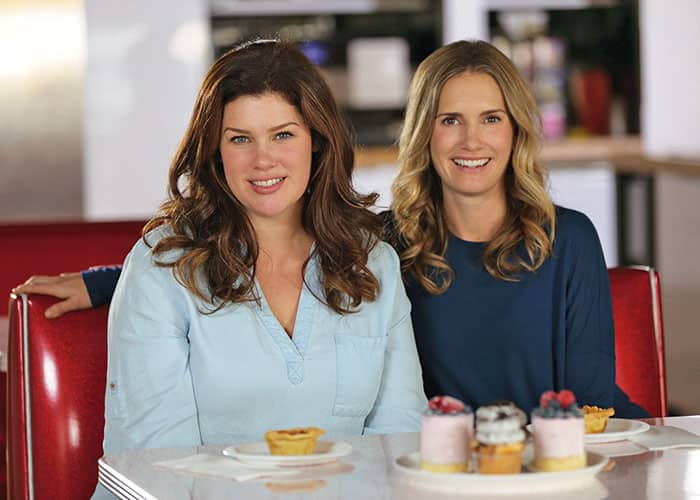 Follow along as siblings and bakers Rachel Smith and Jean Parker visit the most delectable patisseries, restaurants and delicatessens in search of the best baked goods across Canada and the United States. Glimpse everything from gooey sticky buns to mouthwatering macarons, and just try not to go to the fridge for a snack! Travelogue food series; starting in September.

FRANKIE DRAKE MYSTERIES
It's the 1920s, and Frankie Drake (Lauren Lee Smith), Toronto's only female private detective, gets the cases the police have tossed aside. Her knack for solving mysteries (while not always following the law) keeps her partner, Trudy (Chantel Riley), and the Drake Detective Agency hopping. Frankie is ahead of her time, and even though her fearlessness constantly gets her into tight spots, she always perseveres. Drama; Mondays, starting Nov. 6.

THE BRAVE
In the world of America's elite military personnel, Patricia Campbell (Anne Heche), the deputy director of the Defense Intelligence Agency, heads a team of analysts who use the most advanced surveillance technology to assist the country's best special-ops squad—a group of undercover specialists who execute heart-pounding missions. Military drama; Mondays, starting in September.

ABSENTIA
While searching for a serial killer, an FBI agent vanishes and is declared dead. Six years later, Emily Byrne (Stana Katic) is found in the woods—with no memory of what happened since she was taken. When Emily goes home, she finds that her family has replaced her and, what's more, she has been implicated in a new series of murders. Mystery/crime drama; première date to be announced.

SARAH OFF THE GRID
Sarah Richardson is no stranger to TV, and this time, she (and trusty sidekick Tommy Smythe) is back to build her dream home—off the grid. Viewers get a behind-the-scenes look at Richardson's family and her personal and professional lives while she tries to complete the build both on budget and on schedule. Lifestyle docuseries; Sundays, starting Sept. 10.